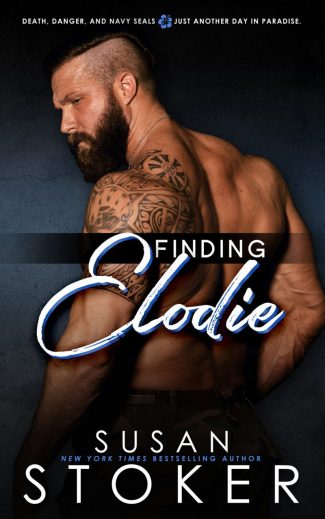 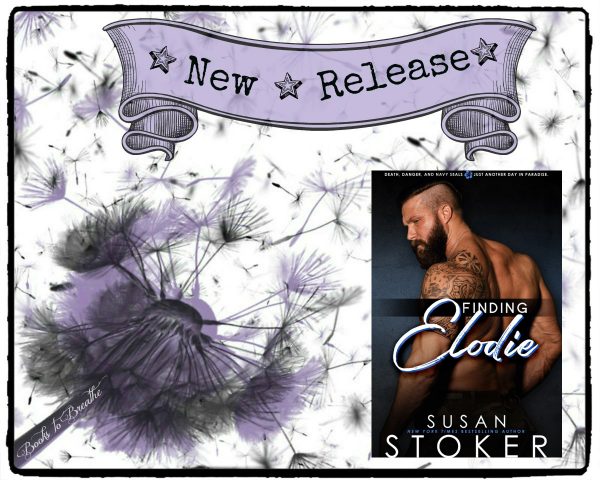 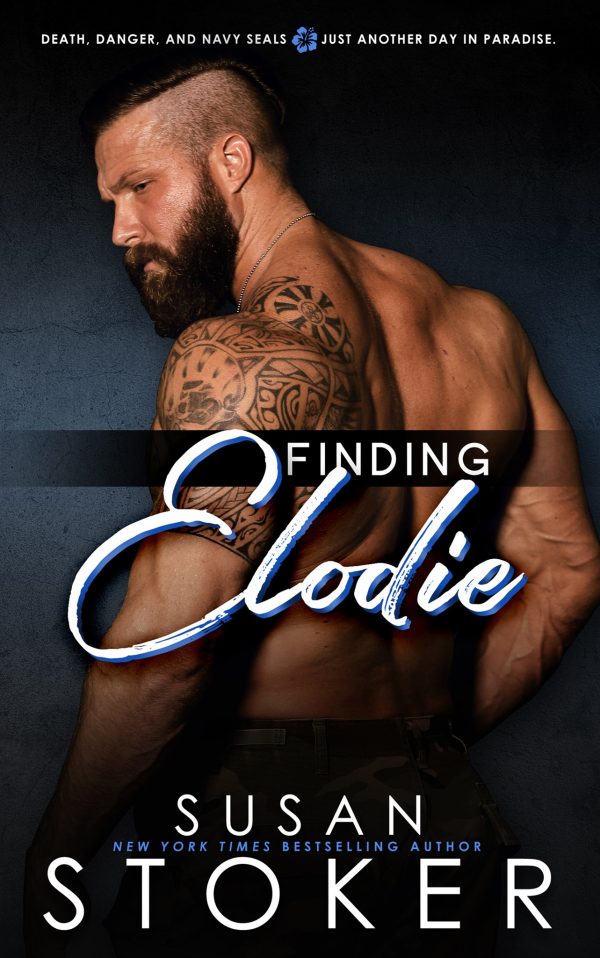 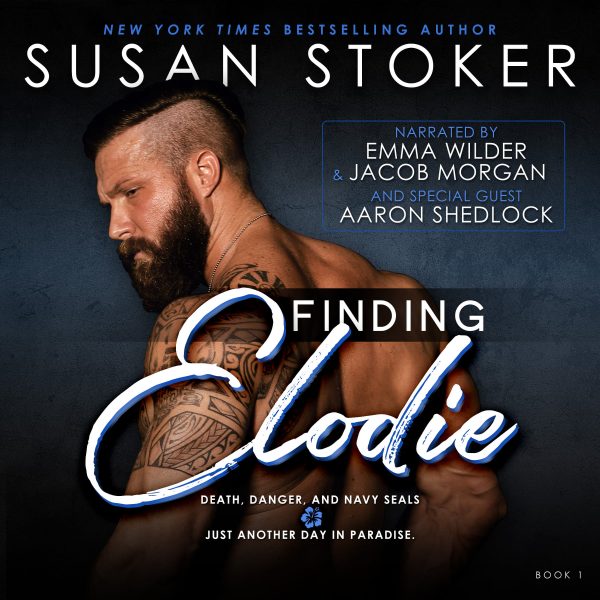 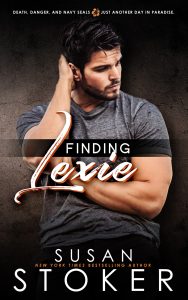 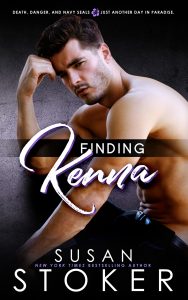 After jumping into a canal to save a man’s life, only to find out that he was a Navy SEAL not in the need of saving, Kenna and Marshall “Aleck” Smart hit it off.

Aleck is intrigued by the bubbly waitress who almost landed on his head during a training exercise, and after getting to know her better, is thrilled they’ve hit it off so well.

Being a waitress might not seem like it’s a dangerous job, but when a threat comes too close to the woman Aleck loves, it will take all his expertise to make sure they both make it home alive.

Author’s Note: Official blurb to come later, this one’s just a place holder. The real one will be much better. But, trust me, this is one meet-cute you’re gonna want to read about. Not to mention the misunderstanding, beautiful sunsets, awesome Hawaiian food, and a bad guy getting what he deserves in the end!