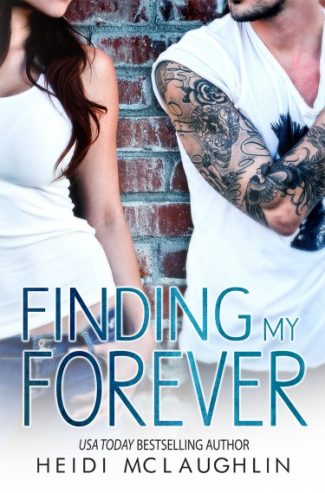 But after one look, one touch, one night...
Now I’m the one doing the chasing. 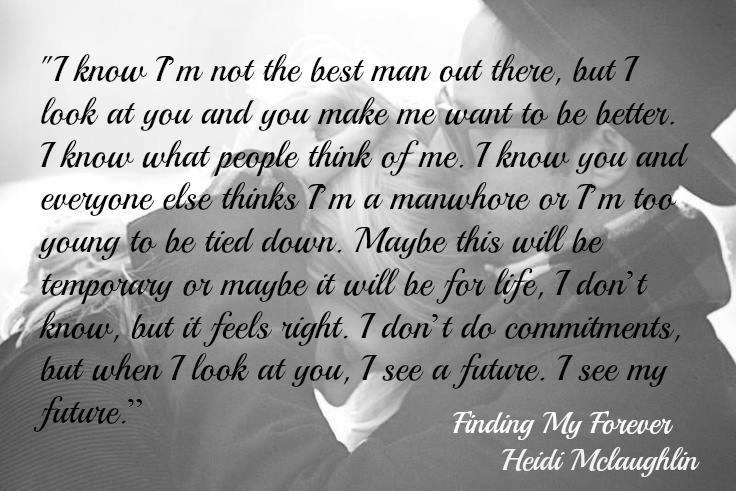 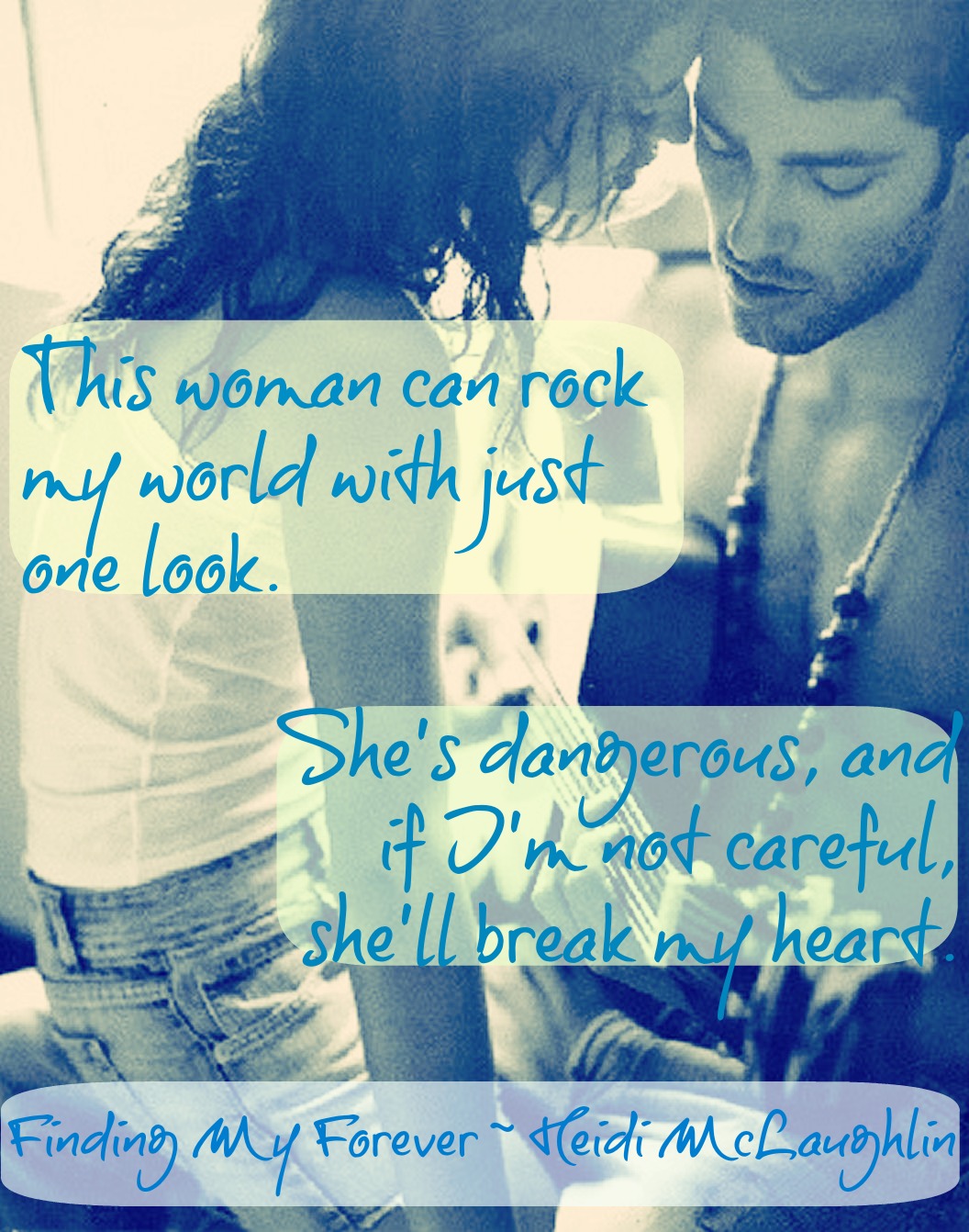 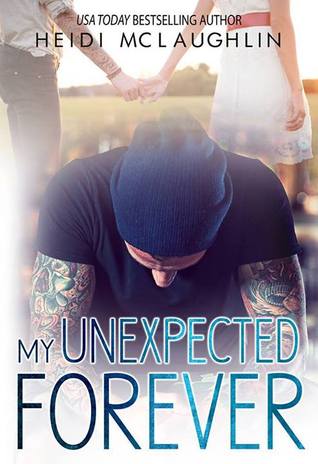 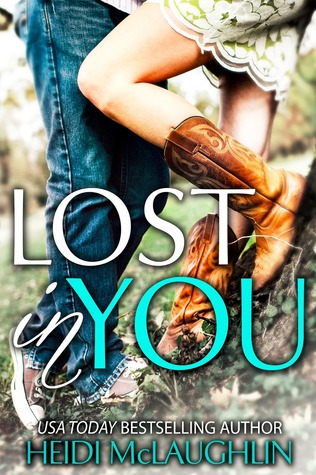 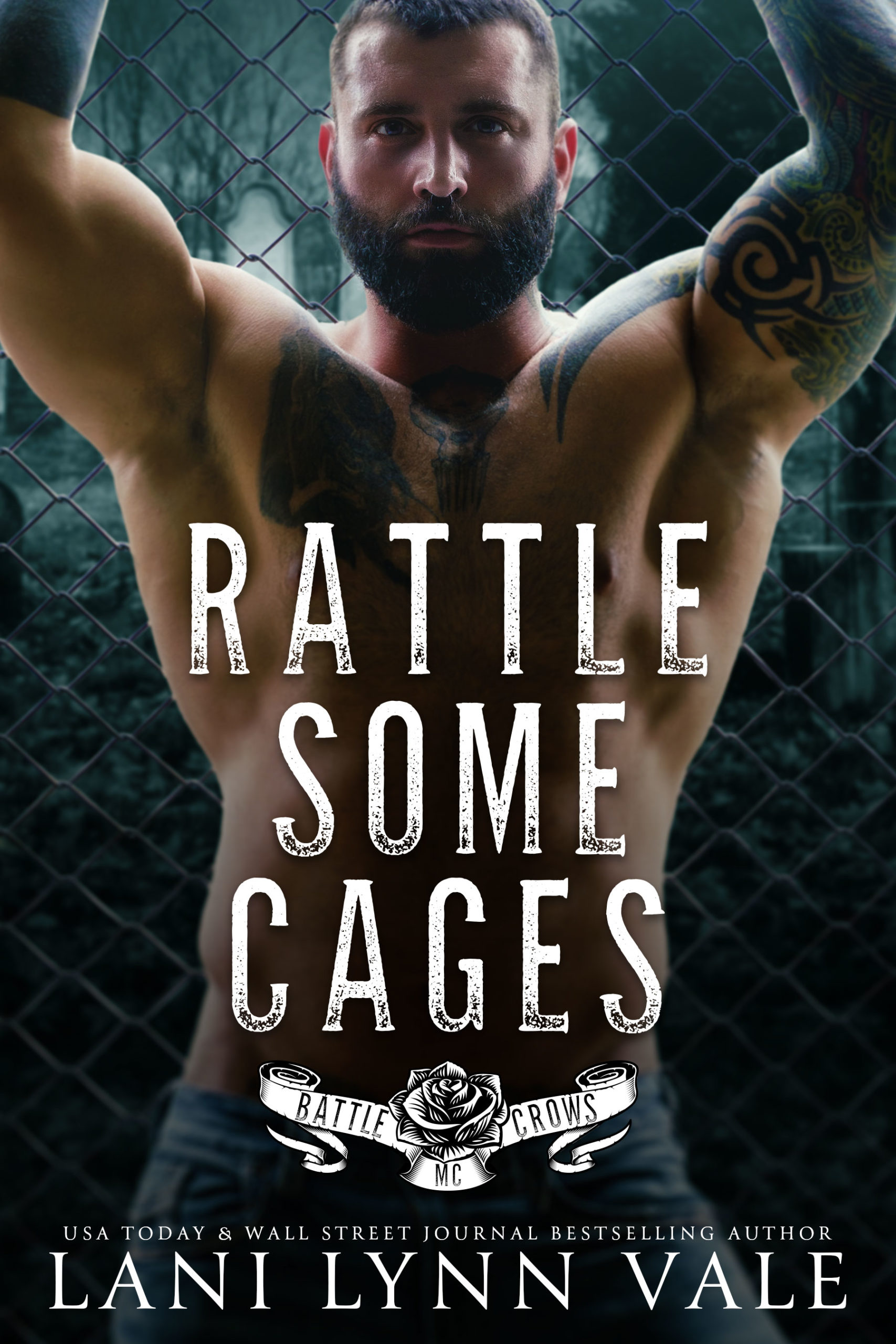