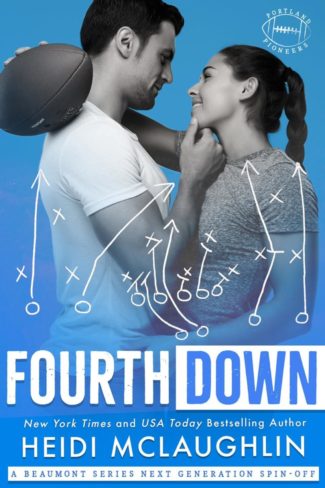 Autumn LaRosa has been playing defense since the moment she met Julius Cunningham. After accepting a position as a meteorologist in Portland, she strives to make a good first impression. Then she meets the arrogant wide receiver who belittles her in front of her new friends. She could have walked off the sting of his bitter words, but he keeps showing up in her social circle.

Now, she is determined to meet him at the line of scrimmage and prove she’s not one to back down.

Julius Cunningham is well aware there’s a flag on the play after his harsh words to Autumn. The more he sees of Portland’s new weather girl, the clearer it becomes his judgments of her were unfounded.

But how can he call a timeout on the animosity he created?

When Autumn attends a charity event with the Pioneer players, she sees an opportunity too tempting to resist. Julius looks miserable being a part of the date auction, making it even more fun for Autumn to bid. Will she use the opportunity for some good old-fashioned payback? Or will this be their fresh start at the twenty-yard line?

Get ready for the snap and sprint for the end zone because Autumn and Julius are headed for either a tackle or a touchdown! 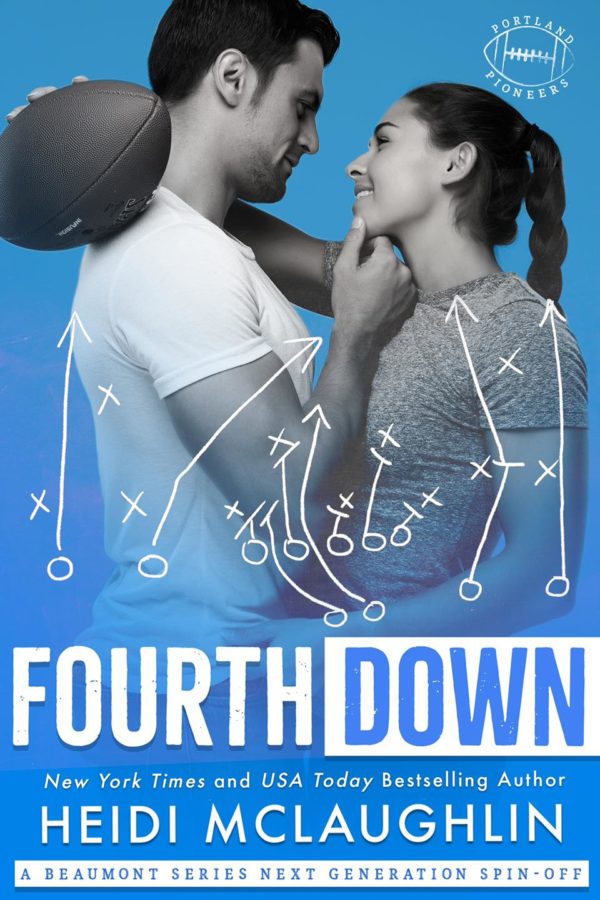 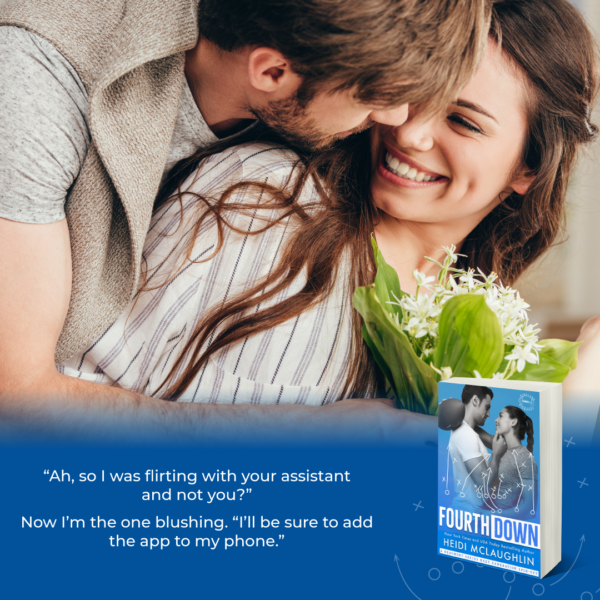 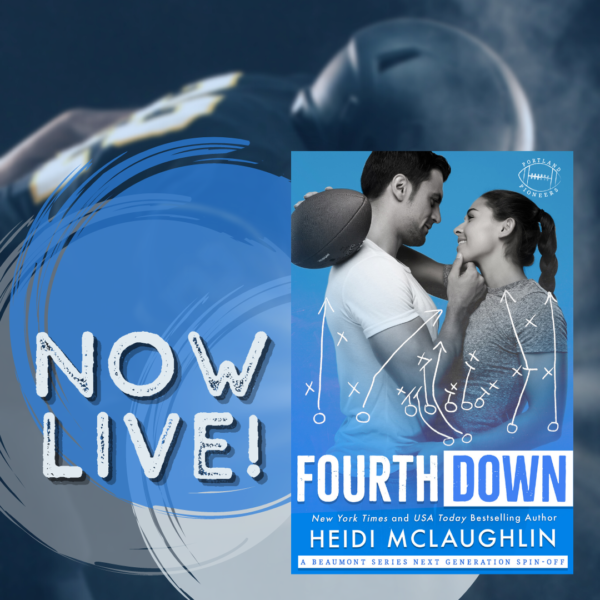 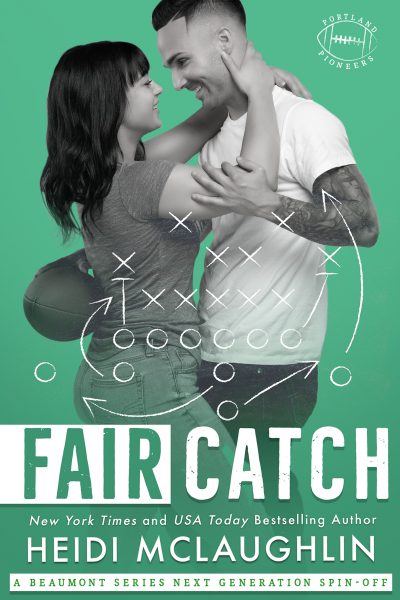 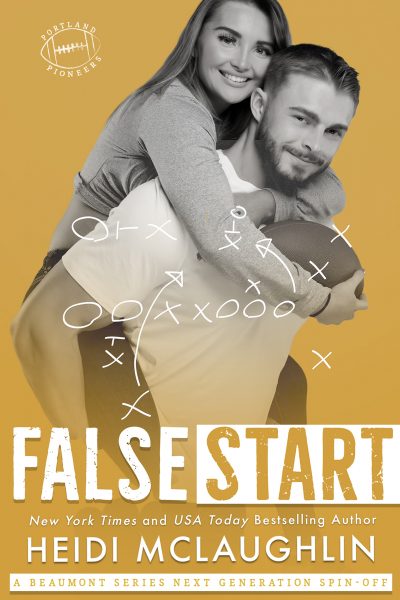