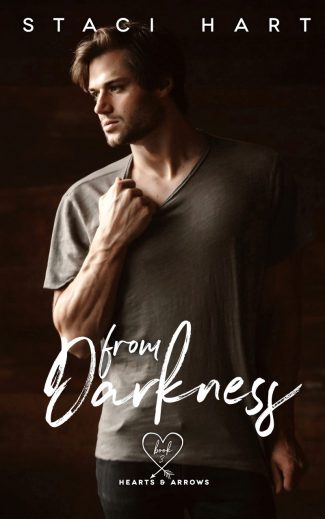 I never wanted to leave her. But I had no choice.

I’ve spent the last three years raising my daughter and wishing for things I couldn’t have. When I came back to New York, I thought I could find my way back to her. But that path was lost, grown over and hidden from everyone, especially me.

Her obsession over her best friend’s death is dangerous, and the man she’s after could put her life at stake. She’ll never let it go, not until he’s behind bars or dead.

She just doesn’t realize it might not be him who pays in the end.

And I’ll protect her until my very last breath, whether she wants me or not. 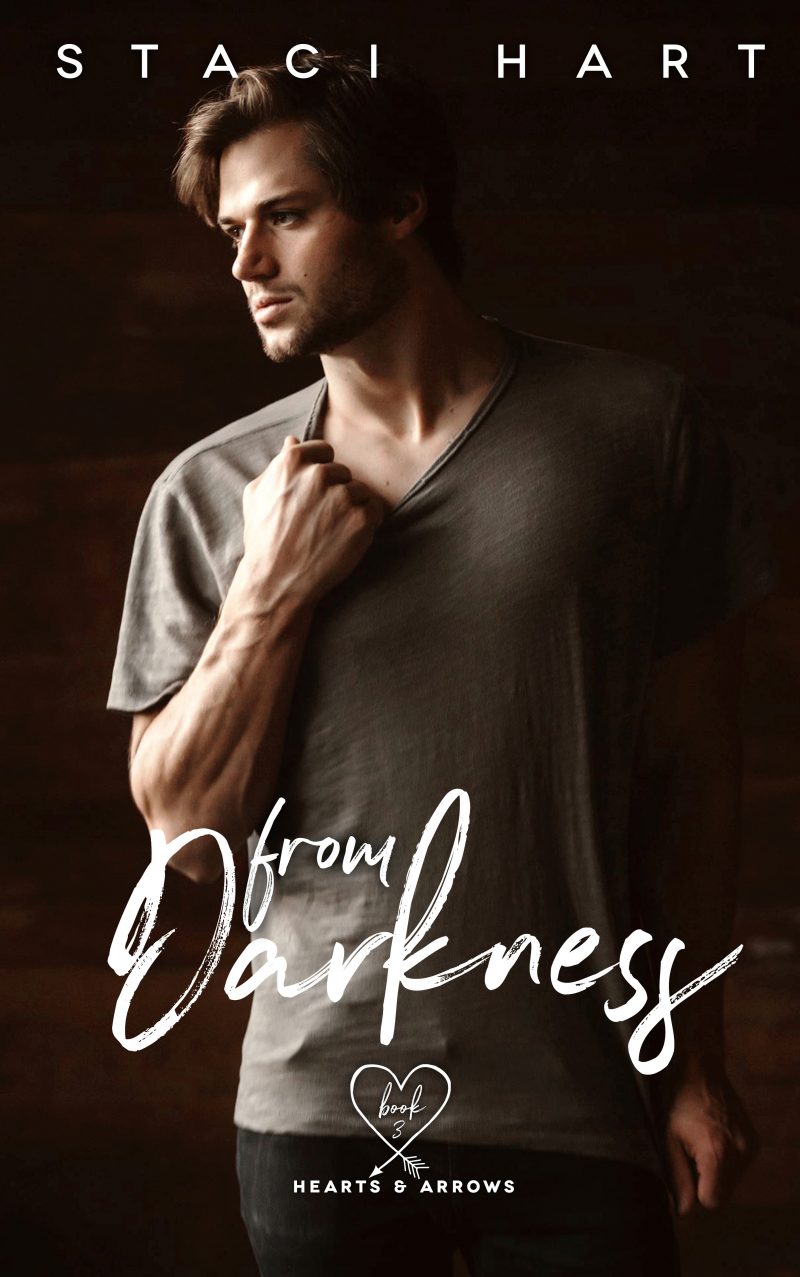 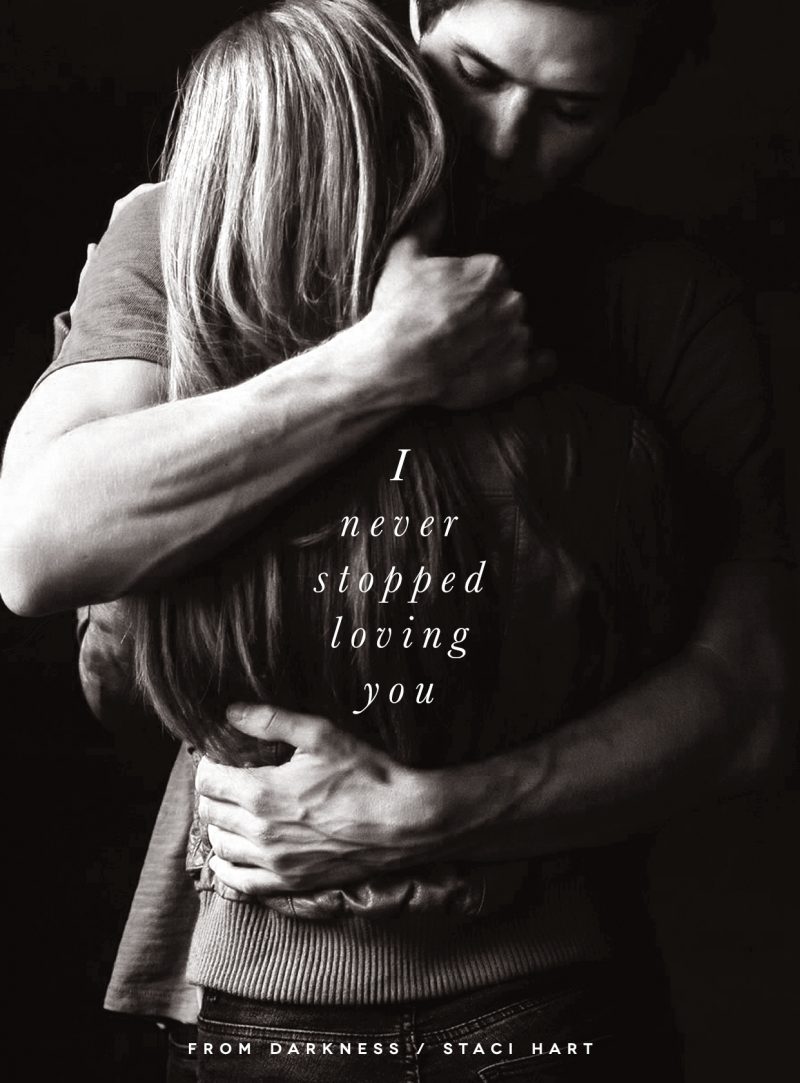 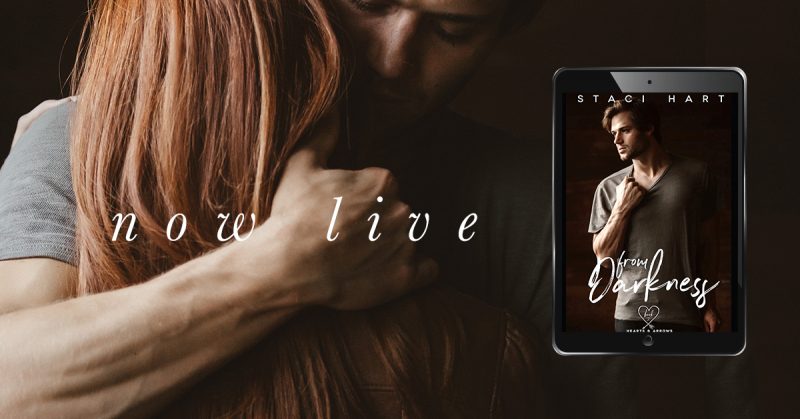 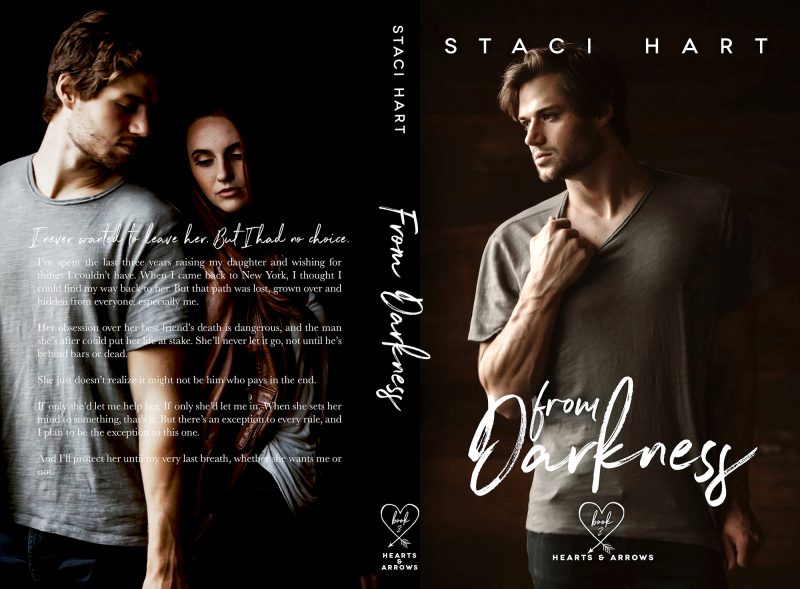 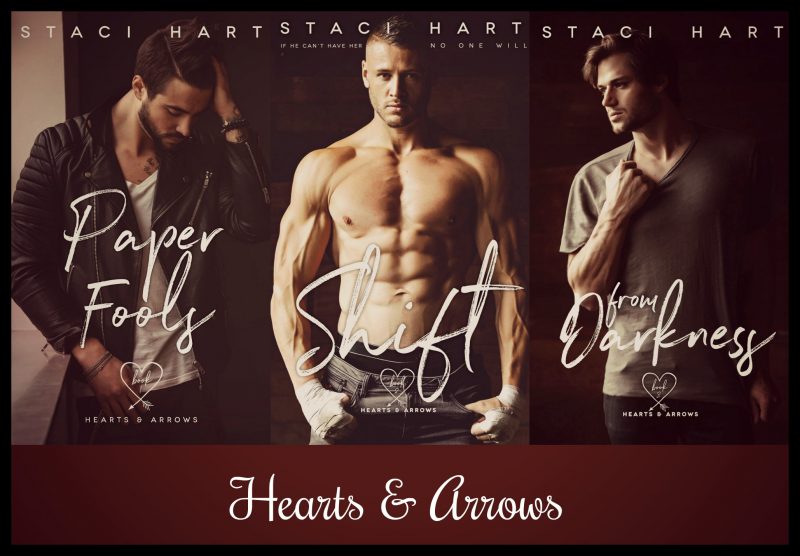 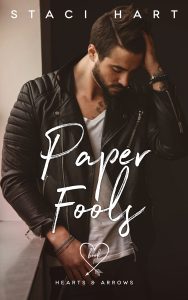 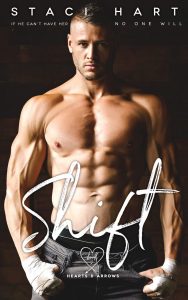