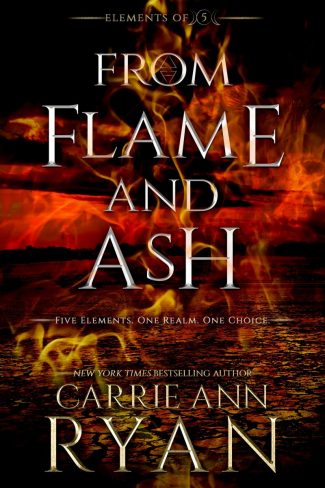 Lyric lost her past, her friends, and even her connections to both worlds when she found out about the Maison realm and her calling. But now she must put that aside and travel back to the Maison realm to continue her training as the Spirit Priestess. Only her journey isn’t to Rhodes and those she fought alongside before. This time, Easton and the other Obscurité warriors will stand by her side as she tries to unlock her final three elements.

However, just as she starts to learn more about what she’s been prophesied to do, a Seer’s wish and the calling of the Lumière kingdom calls her forth, thrusting Lyric into another journey where she must trust those on both sides of the age-old war to survive…and keep those she loves safe.

Title: From Flame and Ash 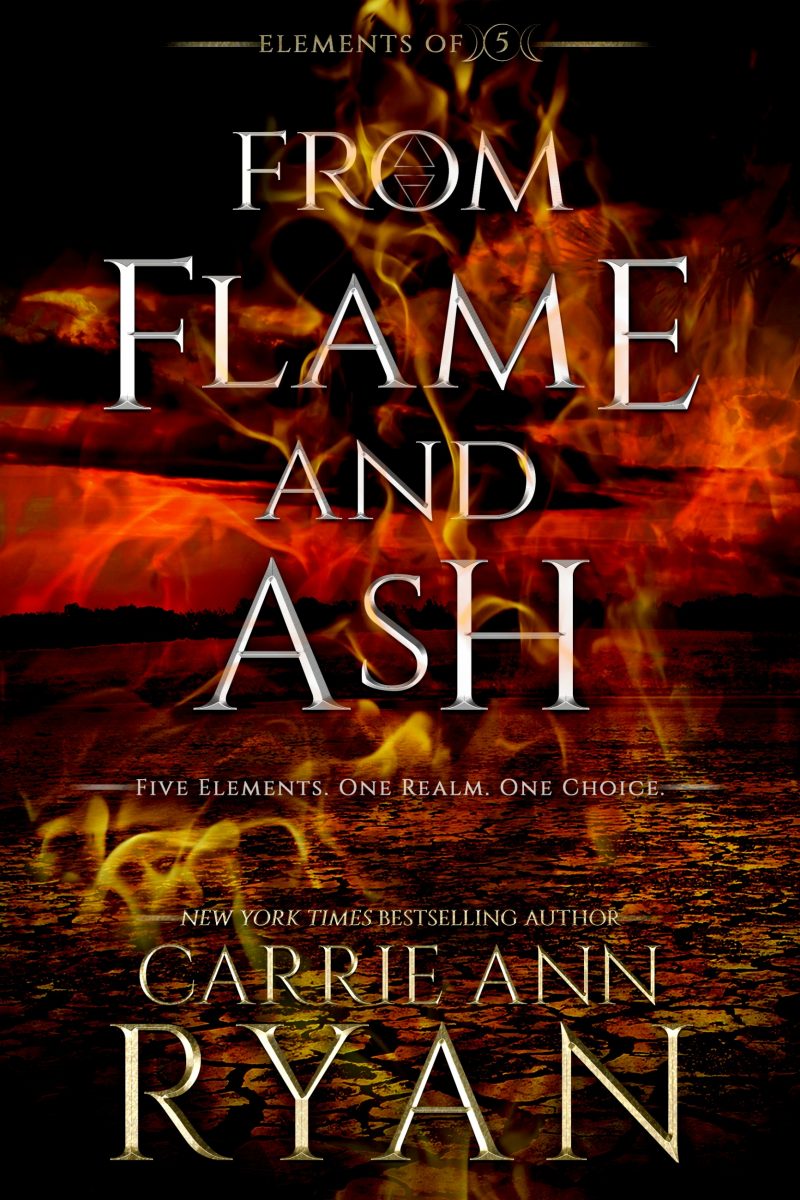 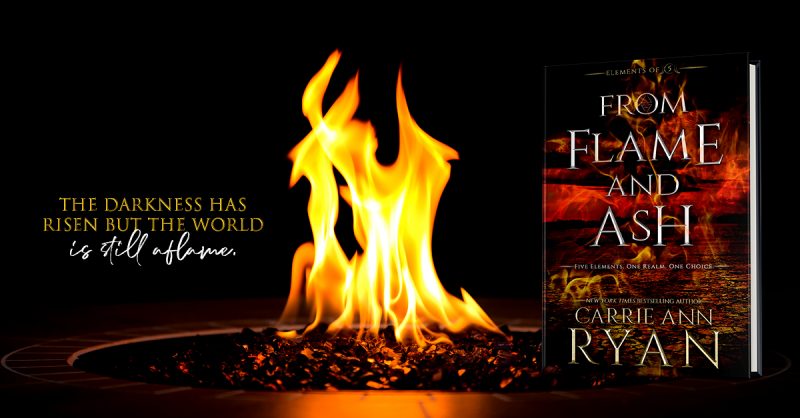 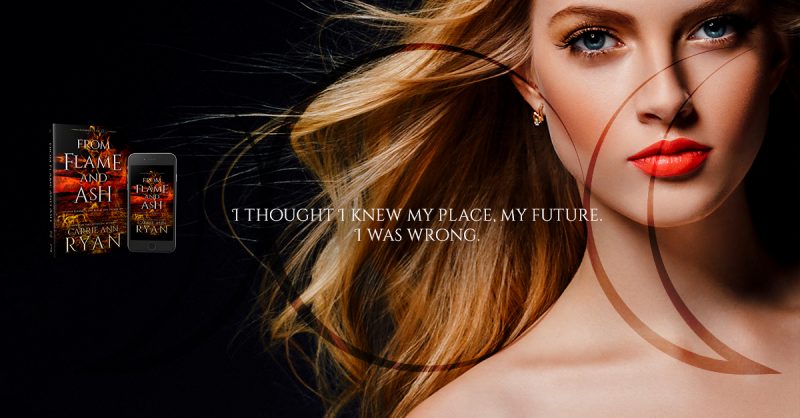 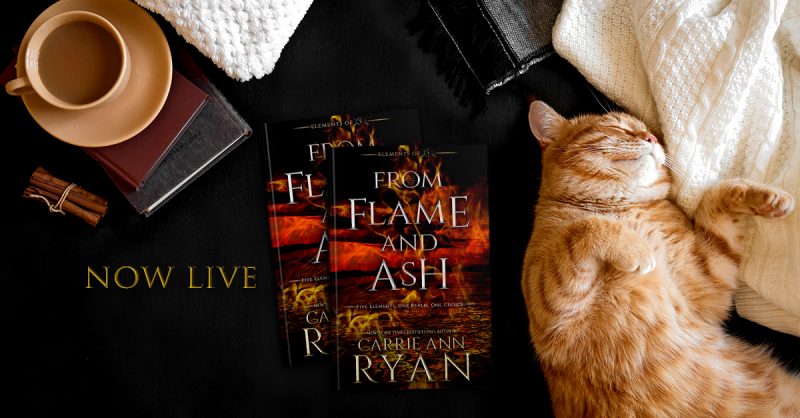 One thousand years ago, there was one realm of magic. The Maison Realm. It held five kingdoms with five kings or queens, who worked together to keep the Maison people safe and ensure the balance of magic. Over the last five hundred years following the Fall, the great war that began the fracture, many of the kingdoms’ inhabitants intermated, and the magics soon became tied to one another in pairs. Except for the Spirit Wielders. The two remaining kingdoms are now converging, and the veil between the two is fading. Only the human realm lies between the two, and no one there knows there is a war surrounding them.

Over time, certain children of the Fall began to leave their respective kingdoms to venture into the human realm in search of the prophesied Spirit Priestess who is said to wield the Elements of Five and bring the two fractured kingdoms together. For the realms are dying without their sister magics. And soon, there will be no more power left to rule the kingdoms, for there will be no more kingdoms left to rule. 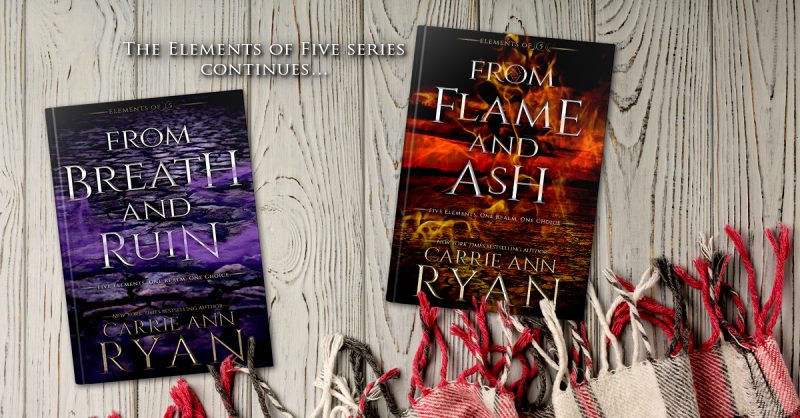 From Breath and Ruin

In her YA debut, New York Times bestselling author Carrie Ann Ryan dives into a world with magic and sacrifice with the Elements of Five.

Five hundred years ago, the Maison Realm was shattered, divided into warring kingdoms of elemental Wielders with fate and truth shadowed and uncertain. Now, factions of both the light and dark venture into the human realm in search of the prophesied Spirit Priestess who is said to Wield the Elements of Five to bring the two fractured kingdoms together.

Lyric has no idea that there’s a realm outside the human one she lives in. When fate and circumstances are pulled from her hands after an accident, she finds out that nothing is as it seems.

War is raging around her, and when Lyric realizes that they are searching for her, she must rely on those she once trusted as she trains: a boy who isn’t who she thought, and a new realm of warriors who have come to protect her.

For the darkness is coming, and the Queen of Obscurité wants to ensure that the King of Lumière can’t get his hands on Lyric. And the only way to ensure that is if Lyric herself is no more…no matter the cost to prophecy.

From Spirit and Binding 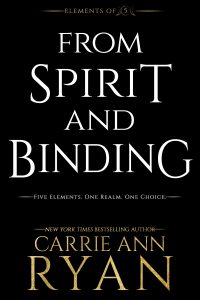 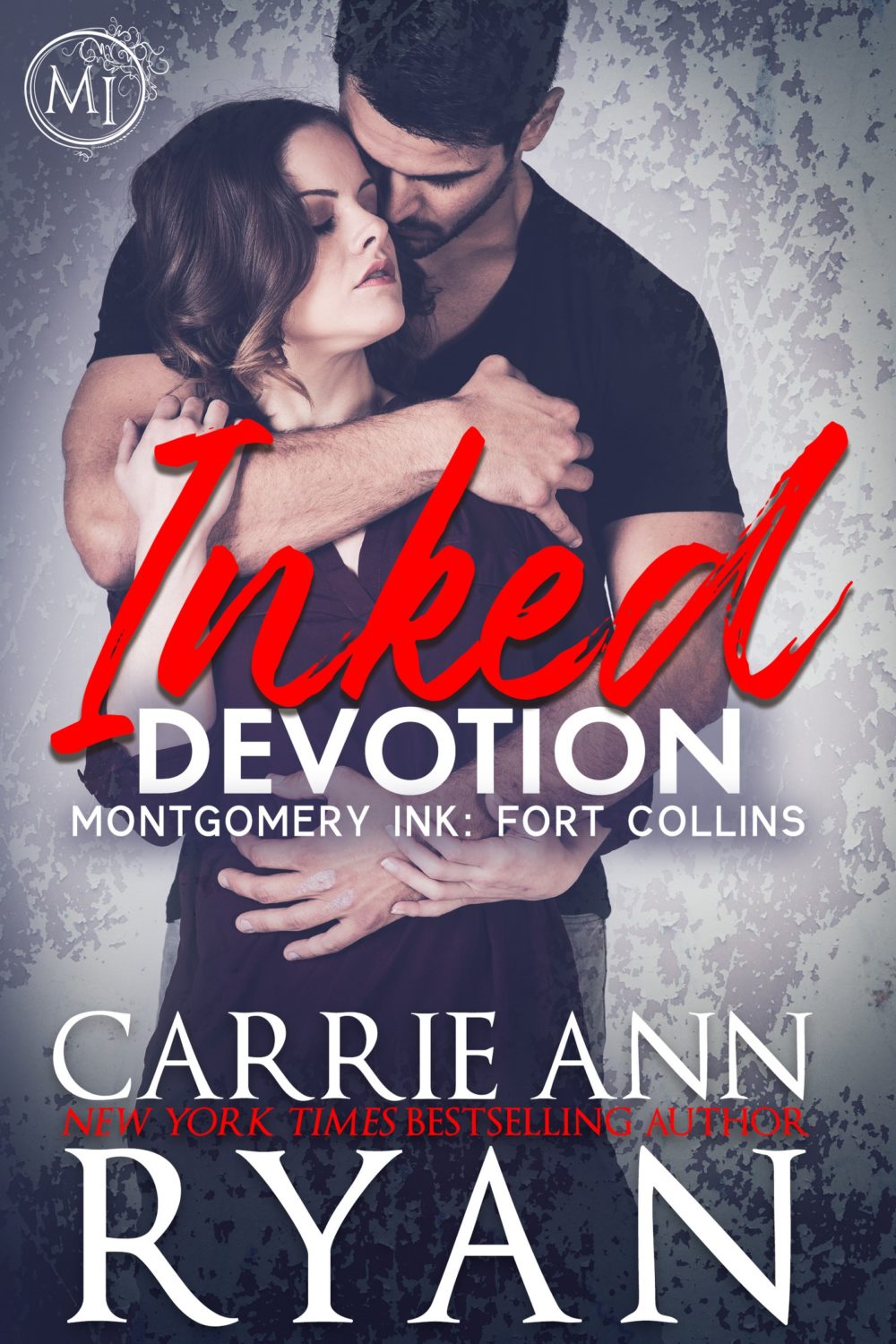