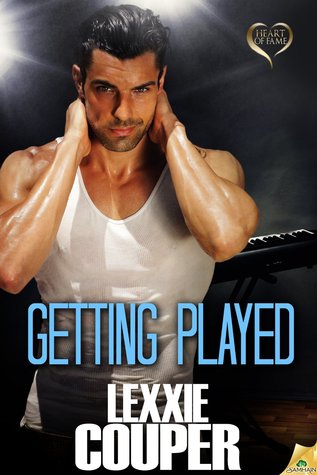 It all starts with sex under a desk…After yet another month without a lead singer, the band Synergy is on the verge of calling it quits. Which drives Jaxon Campbell, keyboardist and perpetual player, to do something dangerous—hit up a woman with contacts—and curves—in all the right places. Trouble is, the last time he saw her, he kind of broke her heart. And stole her cherished, autographed AC/DC album.Natalie Thorton, Dean of the Sydney Conservatorium of Music, knows everyone who’s anyone in Australia’s music industry. She’s driven and utterly professional and doesn’t have room in her schedule for relationships.When Jaxon strides into her office, all of Natalie’s suppressed sexual urges—the ones born in Jax’s arms—surge to the surface. He wants something from her? Well, she wants something from him. Orgasms. Lots of them.How can Jax say no? He’s never forgotten her, and it’s not like they’re going to fall in love. But just who’s playing who? And whose heart is going to fall first?Warning: Contains a sexual challenge involving sex in public places, sex in private places, sex in moving cars, sex against windows and sex in the company of an oblivious federal politician. So basically, we’re talking about getting laid. A lot. 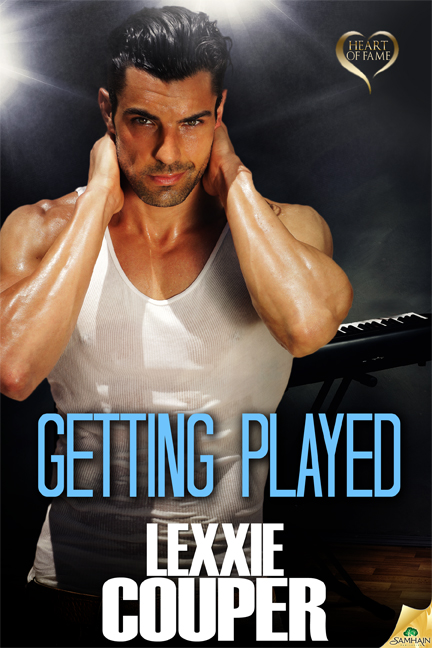 “I’ll find you a replacement for Nick Blackthorne,” Nat said, her voice a raspy, rapid breath. It was as if she was having some surreal, out-of-body experience, except she suspected it was actually her body in charge of her brain and mouth and tongue and voice box. Her body, after all, had never forgotten what sex with Jax was like. And never forgave her for denying it more. “On the condition you give me—”

“Sex?” he cut her off, lips twitching.

Nat’s pussy pulsed. Her nipples pinched tight. Her belly fluttered. Damn, there was no backing out of this lunacy now. Now, all she could do was take the upper hand, take charge of the situation and make him suffer. And by suffer, she meant make him make her come more times than she could ever hope to count.

The way he used to.

“Not just sex, Jaxon,” she corrected, her brain slowly catching up with her body’s licentious intent. If she was doing this—and it appeared she was—she was doing it big. The bastard had stolen her AC/DC album, after all. It was high time she got something back. “Mind-blowing, earth-shattering sex. Let’s call them a series of sexual challenges, shall we? For each challenge you achieve, I’ll introduce you to a possible candidate to replace Blackthorne.”

Jax studied her, his expression ambiguous. But there, in his eyes, was that promise. It made her sex constrict and her breath quicken.

Nat sucked in a slow breath. Damn, this was a risky move. But if she played it right, kept her heart protected, the payoff would be amazing. The best sex of her life with the only man who had ever truly satisfied her. She’d come dangerously close to falling in love with him all those years ago. It had only been a stubborn sense of self-preservation that had saved her, but she was older now, wiser, more jaded about romance. She didn’t want romance from Jax. She wanted sex. And he’d just presented her with the perfect way to get it.

She bit back a soft whimper at the unnerving, enticing thought and cocked an eyebrow at Jax. Who she noticed hadn’t uttered a word since sex. “Well?” she said, leaning closer to him, heart fast, lips curling. “You said you’d make it worth my while.” 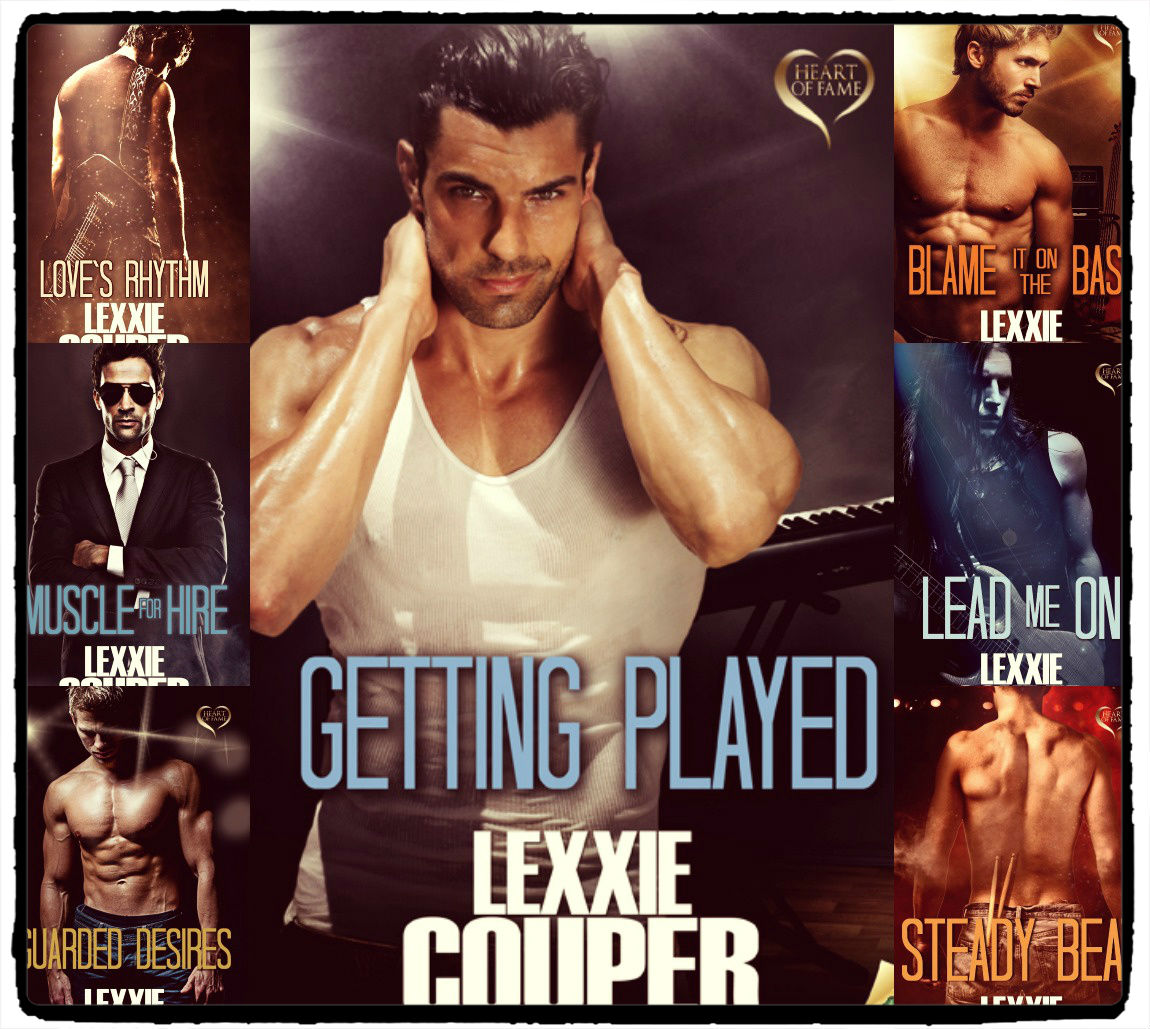 When she’s not submerged in the worlds she creates, Lexxie’s life revolves around her family, a husband who thinks she’s insane, a indoor cat who likes to stalk shadows, and her daughters, who both utterly captured her heart and changed her life forever.

Having no idea how old she really is, Lexxie decided to go with 27 and has been that age for quite some time now. It’s the best of both worlds – old enough to act mature, young enough to be silly.

Lexxie lives by two simple rules – measure your success not by how much money you have, but by how often you laugh, and always try everything at least once. As a consequence, she’s laughed her way through many an eyebrow raising adventure.