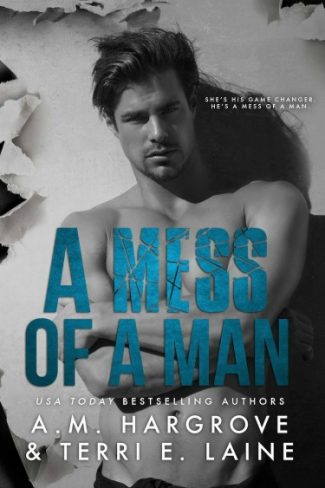 Womanizer, Man Whore, Player, Heartbreaker are all familiar names to Ben Rhoades. He prefers Money Man or Sex God, but he doesn’t let other people’s opinions rule him. And he’s only gotten worse without his compass, his best friend, whose devastating death at a young age has taught him a valuable lesson about not getting too close to anyone … ever. Until one smart and stubborn woman with eye-catching curves throws him for a loop and refuses to be tamed.

Title: A Mess of a Man 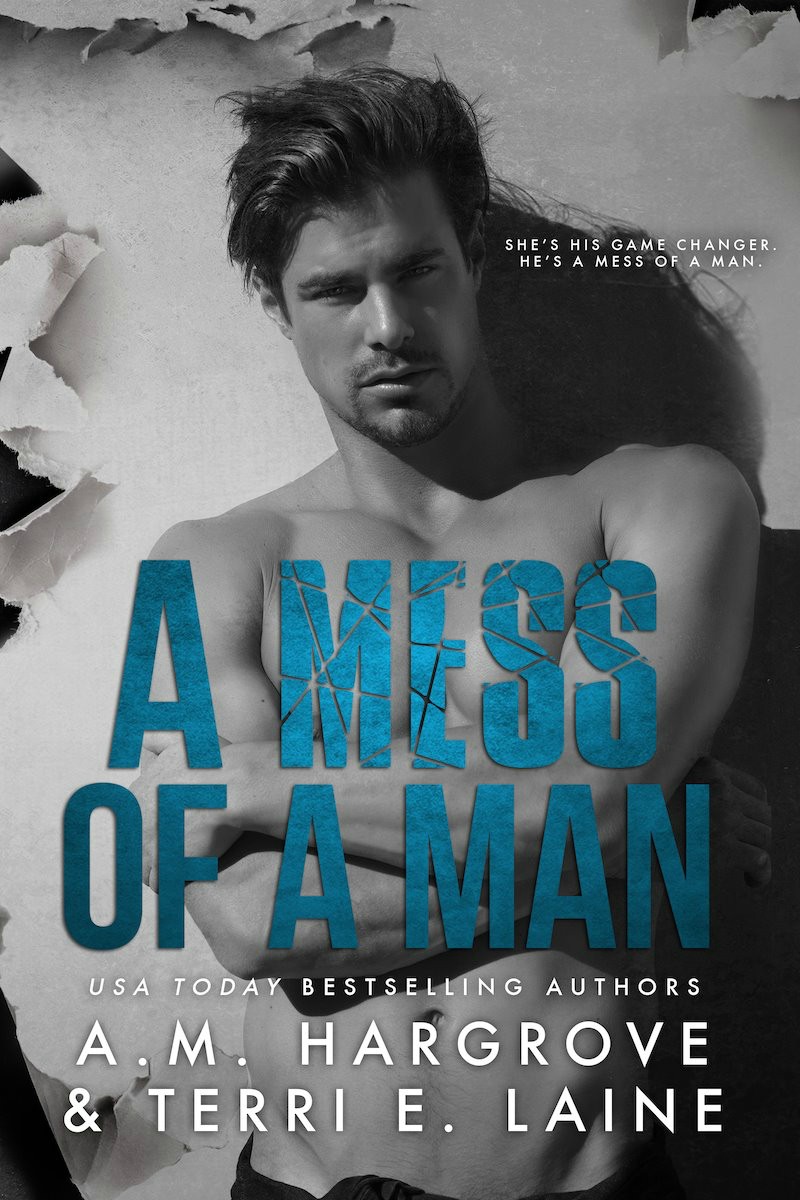 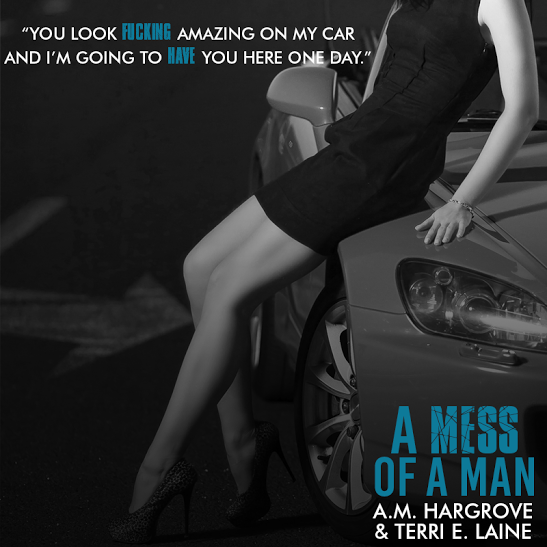 There is finality to the sound of the door closing behind her. A sort of tormenting peace knowing the end has come. It’s not like I should have expected things to go on this way for long. How could they?

I stare holes in the walls as if I can still see her, the one woman I let in.

Sweeter than peach cobbler, she hardly has a bad thing to say about anybody—until now. Her parting description of me, beginning with ass and ending with hole, reverberates through my hollow heart, as I stand here rooted to my spot. I’m not even shocked, as this isn’t the first time I’ve been on the receiving end of that sentiment. I’m only surprised because I don’t think I’ve ever heard her so much as mutter a single curse word before. And the first time I do, it’s aimed squarely at me.

My hands tighten around a tumbler filled with amber liquid before I toss back its contents hoping for oblivion or something close to it. This road is so familiar. Only this time is different. I never cared like I do now. She means more to me than a quick fuck. Hadn’t I been about to tell her just that? How could things have gone wrong so fast?

Don’t be a dumbass. You can still fix this.

Instead, I stubbornly stay embedded to my spot because nothing can change the outcome. It’s a truth she and I know will haunt me until my last breath. And it’s created a wall between us I’m unable to climb … even if you gave me a damn ladder.

I’ve never been much of a risk-taker when it comes to matters of the heart. I can fill a bank account with a number having many zeros behind it from my astute choices in the market. But I can’t be a man a woman stays with. Hadn’t I warned her about that too?

Unable to see past my own shitty existence, I long for her to come back. I want to believe it’s all been some kind of mistake and I can forget what I know to be true. As the seconds continue to tick by, the inevitability that things are really over sinks in. My window of opportunity quickly closes as fast as her car door slams and the engine fires to life.

She’s so close, yet miles away. The longer I let the minutes expand between us I know distance won’t make the heart grow fonder. But maybe it’s for the best. Love, or whatever masquerades as it, just isn’t enough for the dirty, fucked up truth. Right when things were better than I ever expected, facts messed it up.

Groaning, I launch the crystal glass worth a small fortune at the door I can’t seem to force myself towards. A beautiful show of light plays off the shards as they cascade down in an explosion of fireworks. Visually, it’s what I feel inside as desolation constricts and then obliterates my chest because the best thing I ever had is gone … leaving me with only the certainty I’m meant to be with her.

I love you, I whisper for the first time and in place of goodbye. She left me and will never hear it. I can only pray we both survive what’s to come. 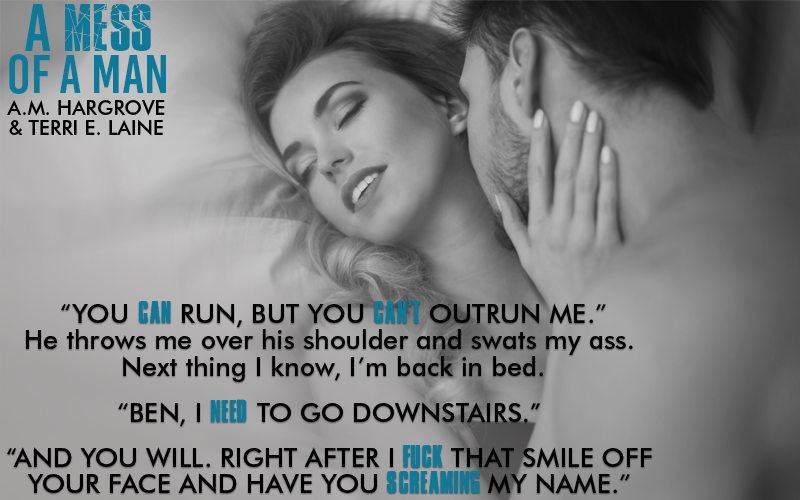 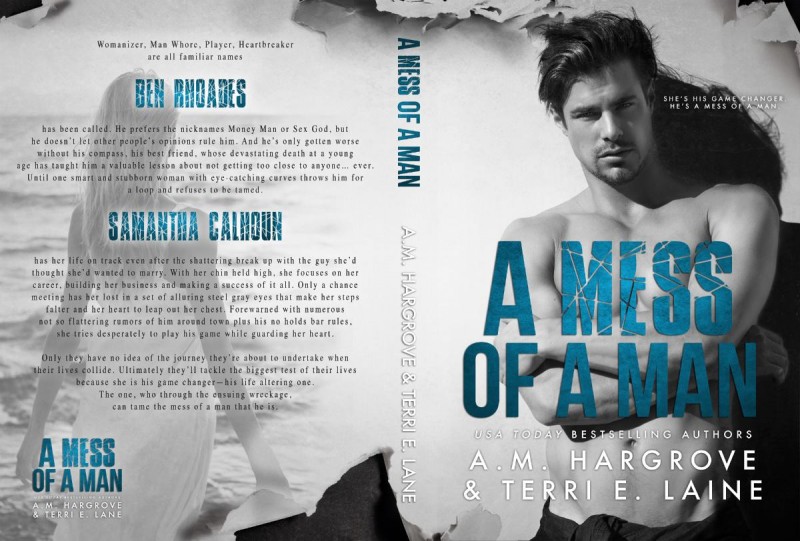 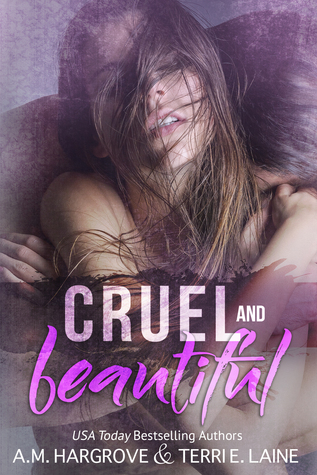 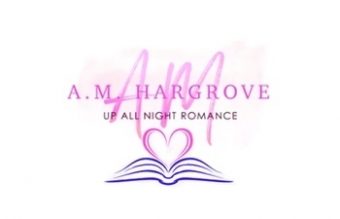 Release Day Blitz: For the Love of English by AM Hargrove 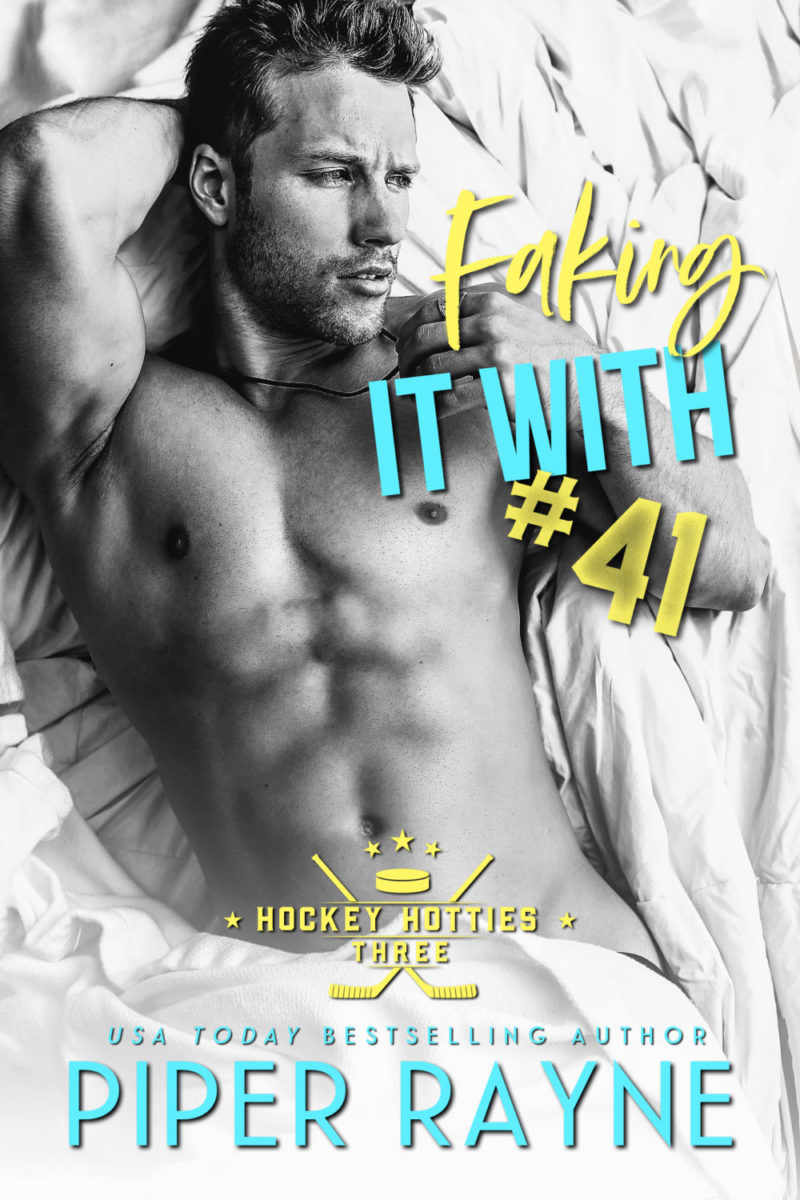