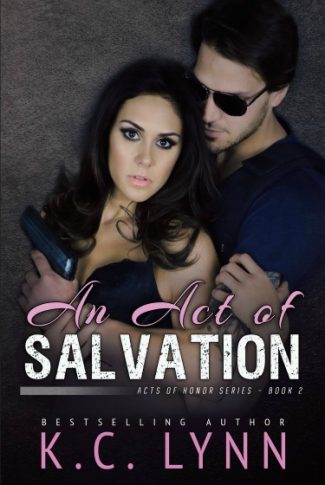 Title: An Act of Salvation 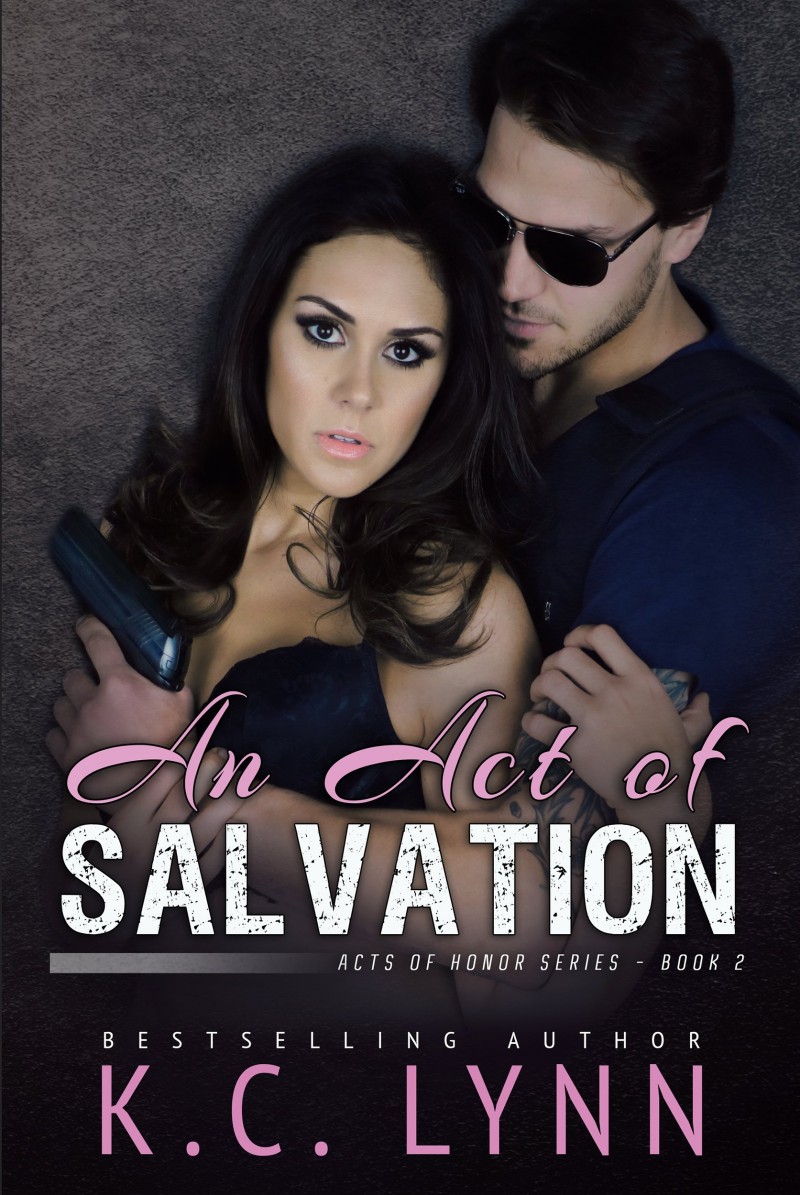 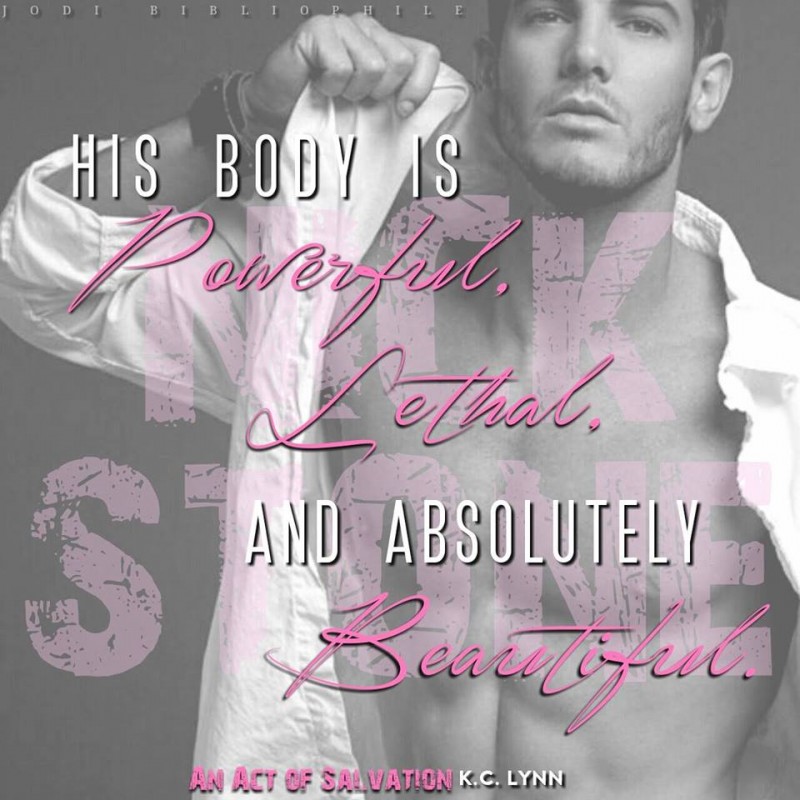 He begins moving inside of me with slow, exquisite strokes, his eyes never leaving mine. He looks at me in a way I’ve longed to have someone look at me my whole life. Like I matter, like I’m important…like I am more. When it’s time for him to go back this is what I’ll remember. This is what I’ll keep close to me on the nights I ache for him, to remember that someone looked at me like this once. Even if I don’t get it for a lifetime, it’s better than not getting it at all.

Reaching up, I cup his strong, stubbly jaw. He encircles my wrist and kisses the inside of it, right over my tattoo.

As more tears begin to fall he leans down and catches them with his lips. “Feel me, Kate. Feel nothing but me.” 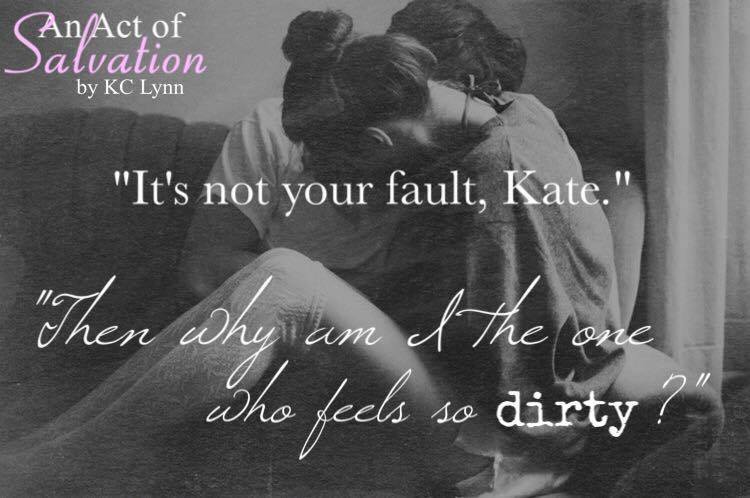 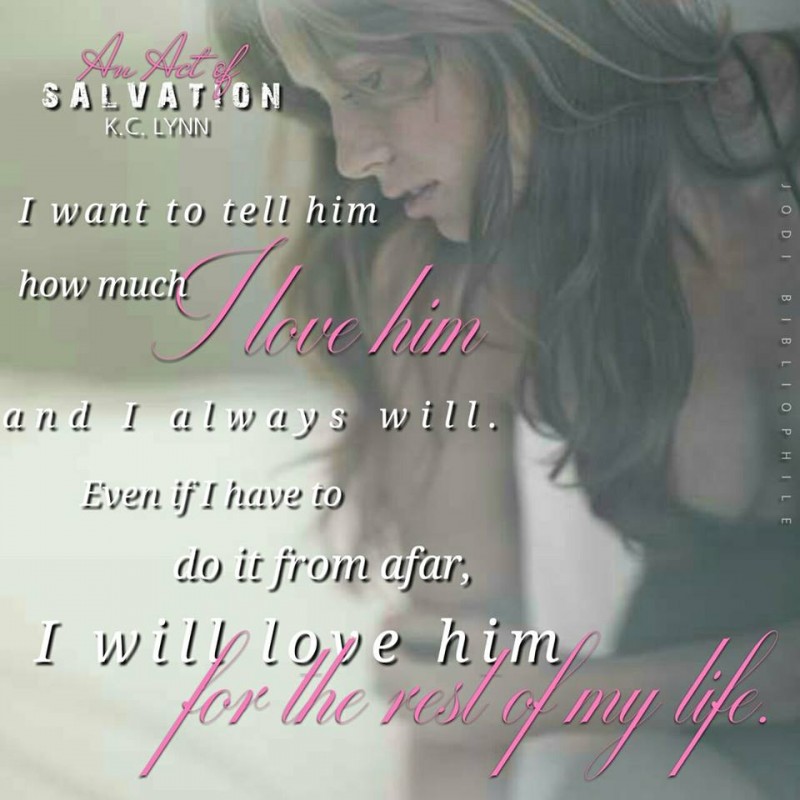 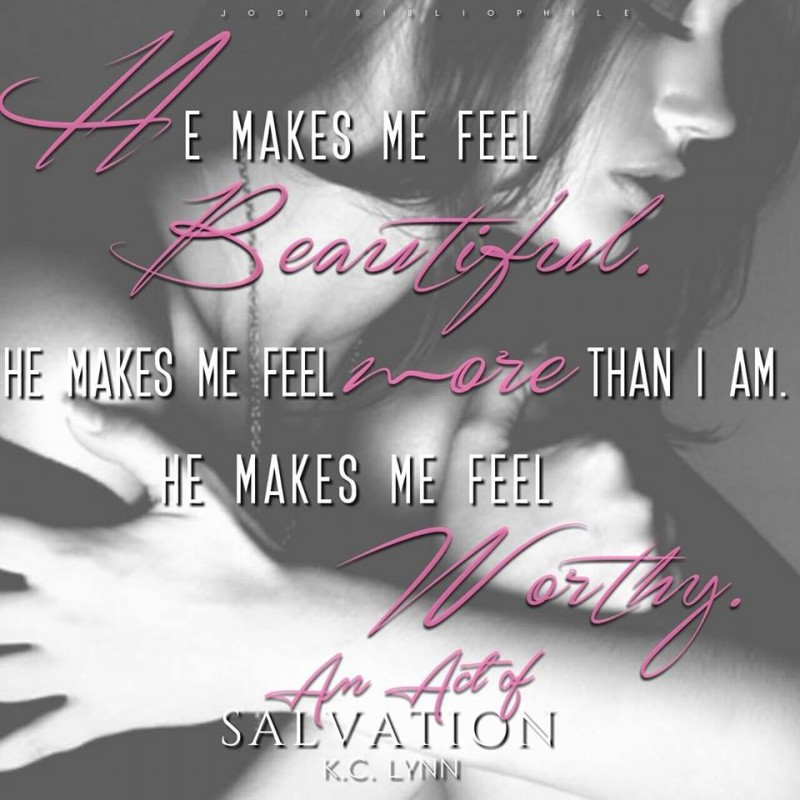 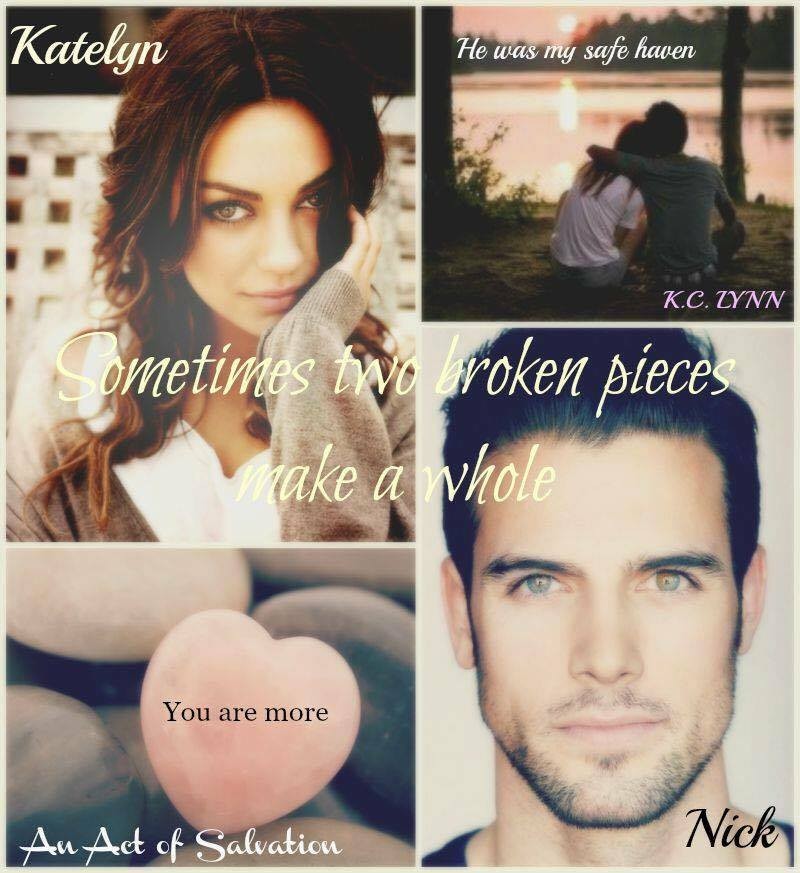 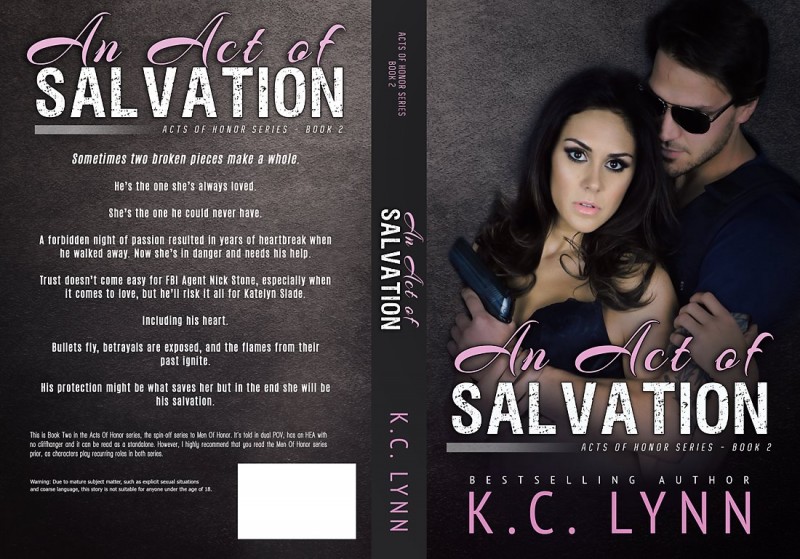 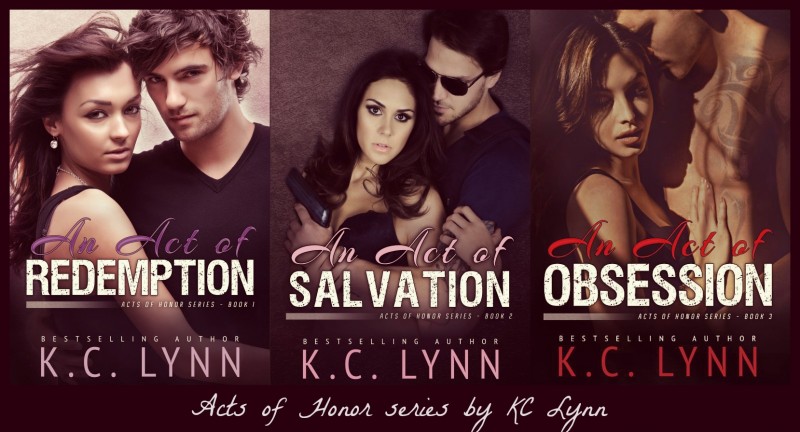 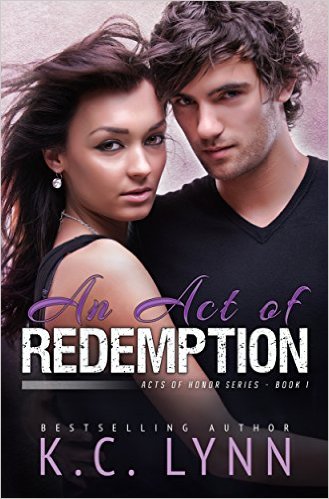 Warning: Due to mature subject matter, such as explicit sexual situations and coarse language, this story is not suitable for anyone under the age of 18. 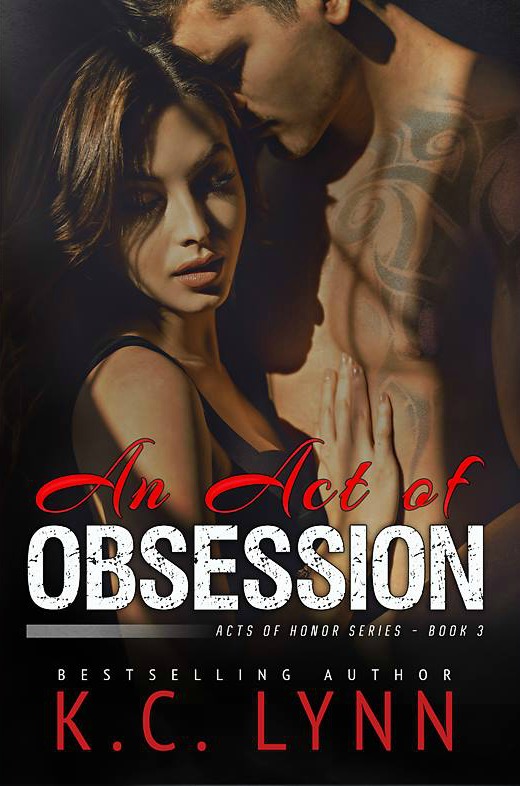