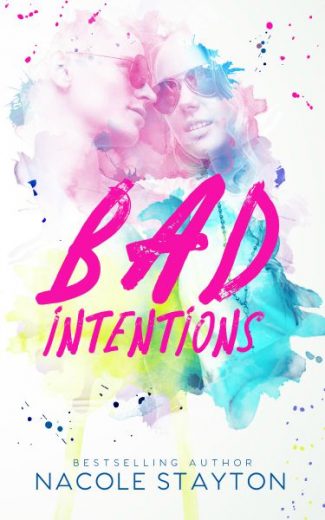 She’s careful, but wants to be reckless.

She’s cute, but wants to be sexy.

She’s innocent, but wants to be bad.

When ex-Olympic gymnast, Adaley Knight wakes on her eighteenth birthday she only has one wish, to leave the only town she’s ever known and start fresh.

Finding herself enrolled at a college across the globe, the once modest Adaley is almost unrecognizable. Her new persona dances on the wild side by sinking her teeth into the first bad boy she sees. The only problem is he’s not the least bit interested.

Ryle Benson, baseball extraordinaire and brooding campus bad-boy keeps everyone at an arms length. Things have never come easy for him and the last thing he needs is getting involved with any female.

The tables are reversed as she tries to be bad, tempting fate, and he tries to fight his. The push and pull is half the fun. But what happens when one pushes a little too hard? 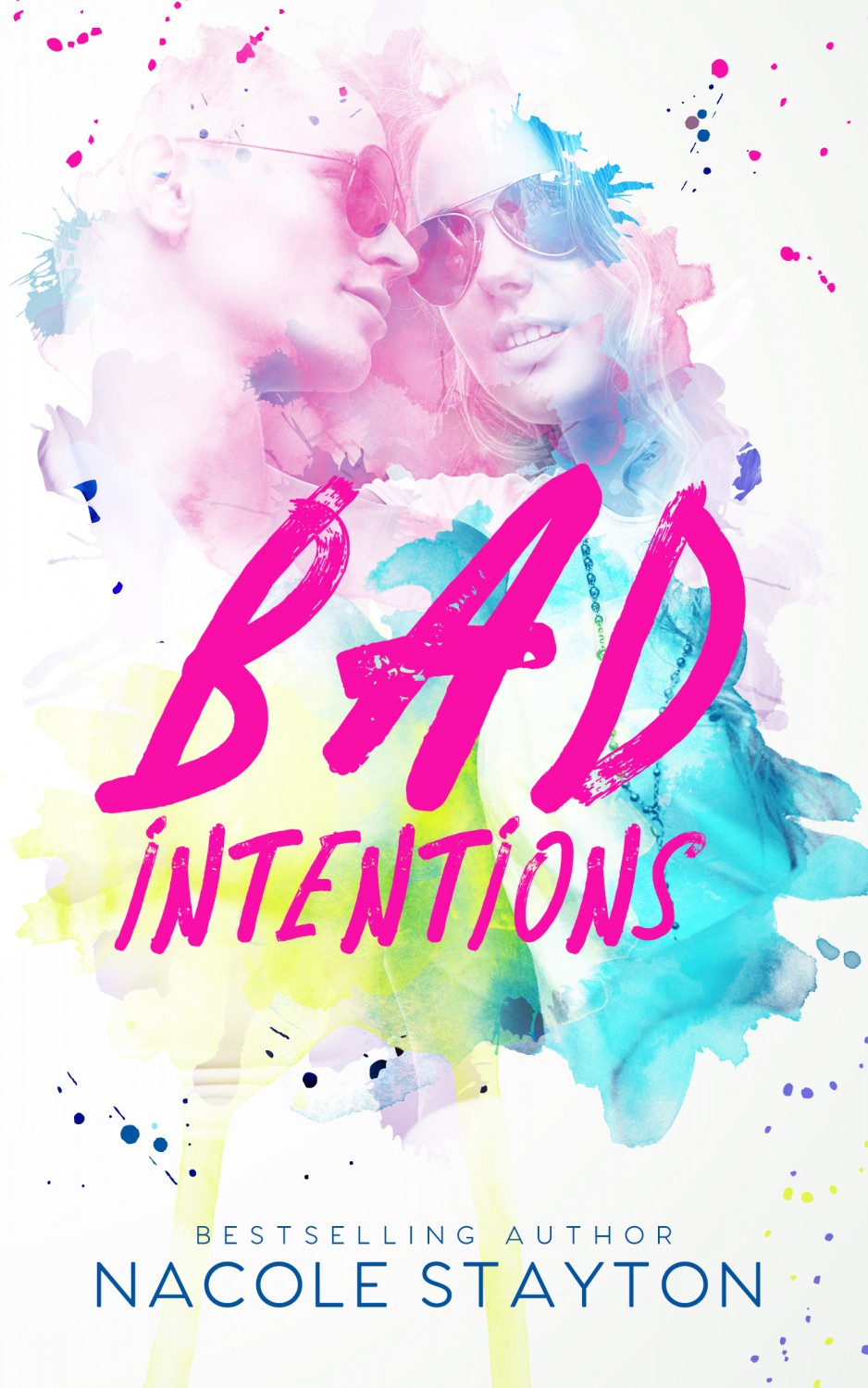 “Dare.” Ryle’s voice is cool, calm and collected as he mumbles his answer, like there isn’t another option.
“I dare you to—” Bradley’s interrupted by several females shouting in unison. “Take off your shirt!”
Ryle nods his head to the adorning crowd and grabs the rim of his shirt. Everyone with lady parts around the fire starts to drool. Me included. His movements are slow and sensual, and he doesn’t even bat an eye. Apparently removing an article of clothing in front of a crowd is a typical thing for him to do on a Saturday night. My needy eyes take notice to the “V” that waves hello to me as cloth is lifted from his body.
I melt.
Literally. My body fills like goo, and I wilt until nothing is left but a puddle of want and need.
“Ow ow.”
“Yumola!”
“Sexy beast.”
I feel like I need to wash my ears out. Rolling my eyes, I snatch Tank’s drink out of his hands and down it. Bottoms up. 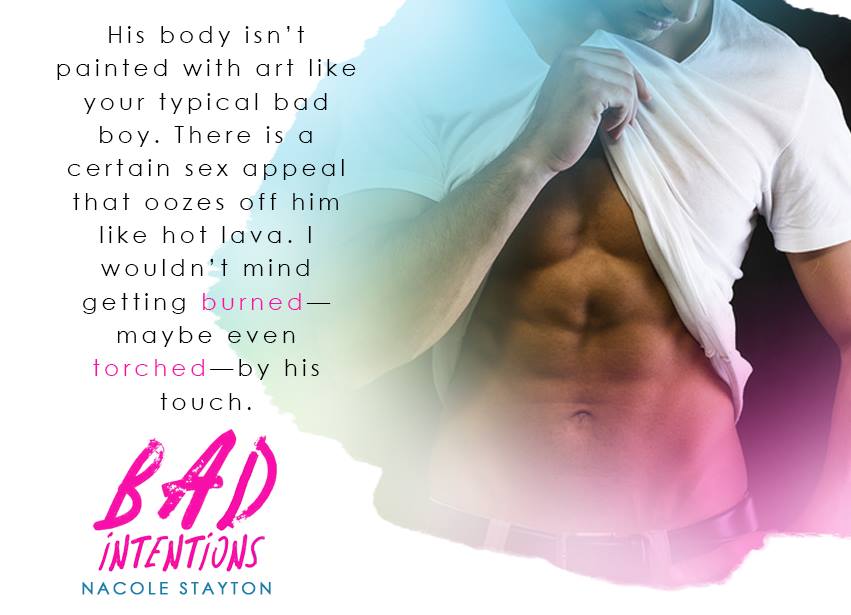 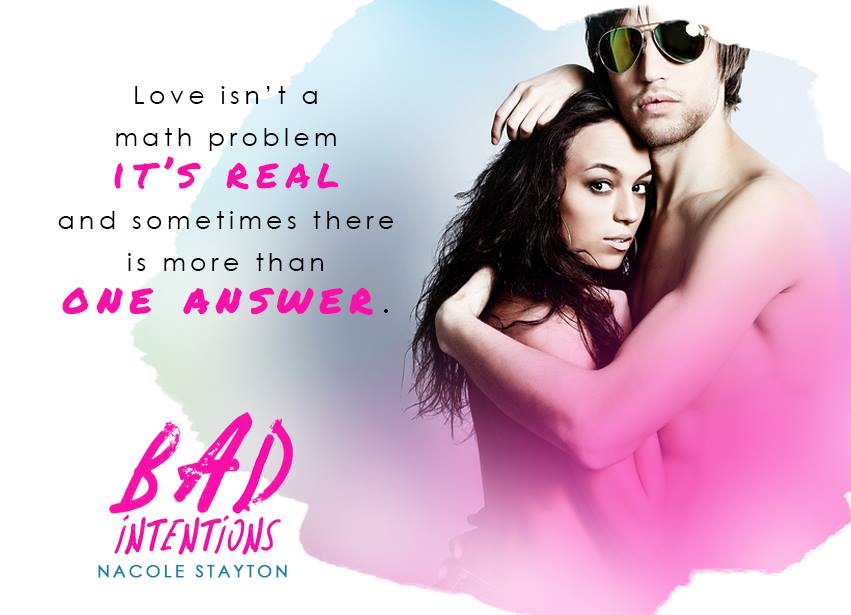 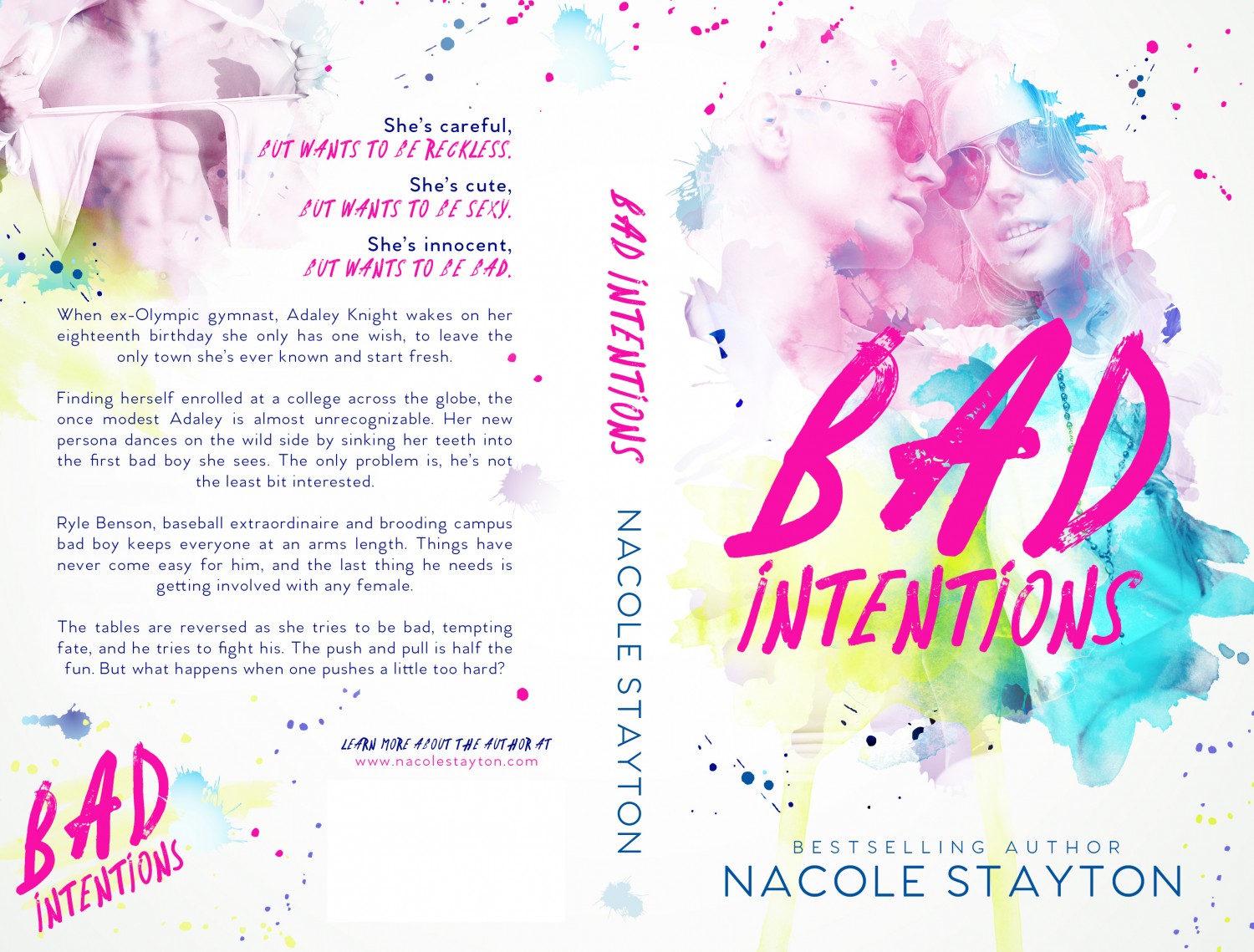 Nacole Stayton is twenty-something years young and currently resides in the Bluegrass State. She spends her days working at a local hospital in the billing department and nights writing vigorously on her current novel. She has a passion for helping others and wears her University of Kentucky gear proudly. While her husband loves all things outdoors, Nacole enjoys the finer things in life, like getting pedicures while reading on her Kindle Fire. She is passionate about her faith, family, and The Bachelor.