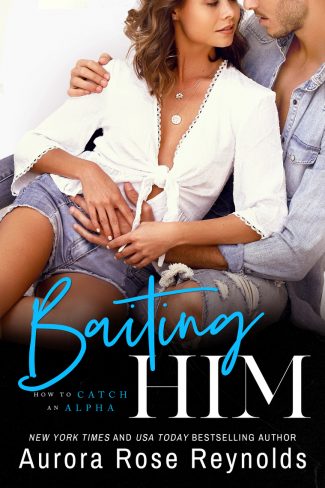 Chrissie doesn’t have time for guys, hot or otherwise; most days, she barely has time to sleep. With a thriving bakery that demands her attention and plenty of proof that relationships aren’t worth the trouble, she’s content to go it alone. Too bad she’s unwittingly baited Mr. Tall, Dark, and Way Too Gorgeous—and he’s just waiting for a chance to bite.

Gaston is used to getting what he wants, but he also knows nothing good ever comes easy. From the moment he meets Chrissie, he realizes that this woman who makes him laugh, smells like cupcakes, and looks like a tasty snack is going to be his greatest challenge. And if he’s lucky, she’ll be his biggest reward.

But someone else wants to catch Gaston at all costs—even if it means endangering the lives of the people he loves. Somehow Gaston must thwart danger and convince Chrissie that he’s the perfect catch.

Series: How to Catch an Alpha #2 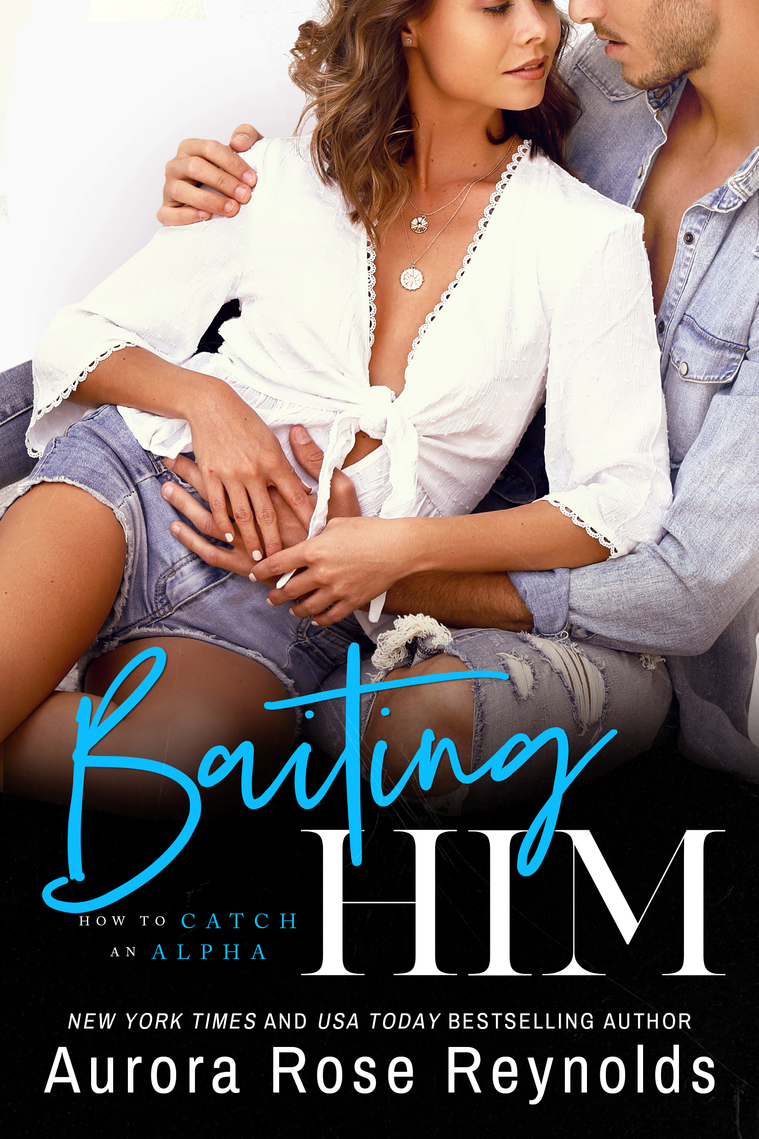 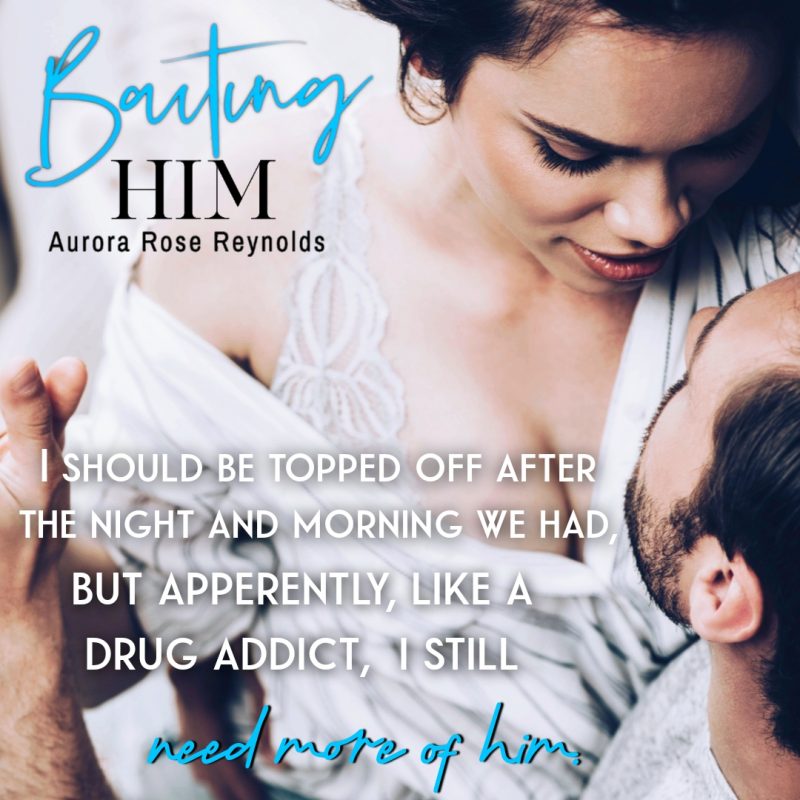 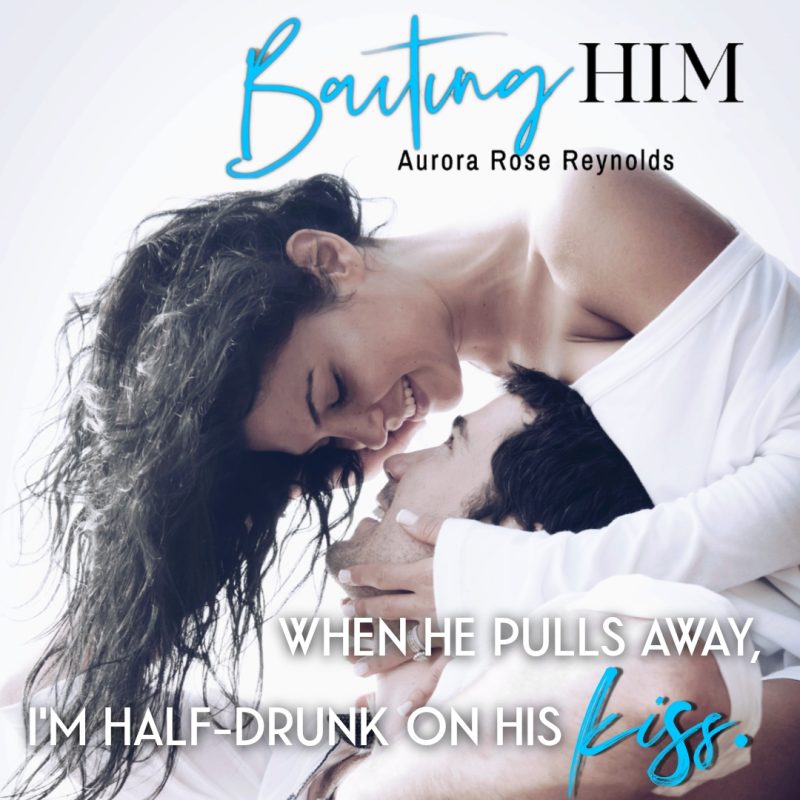 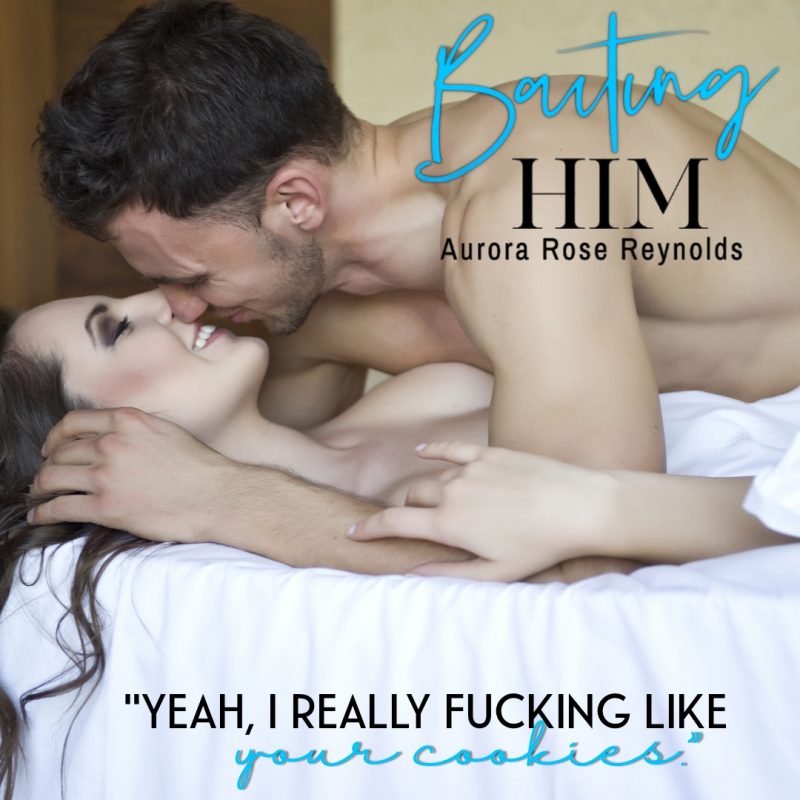 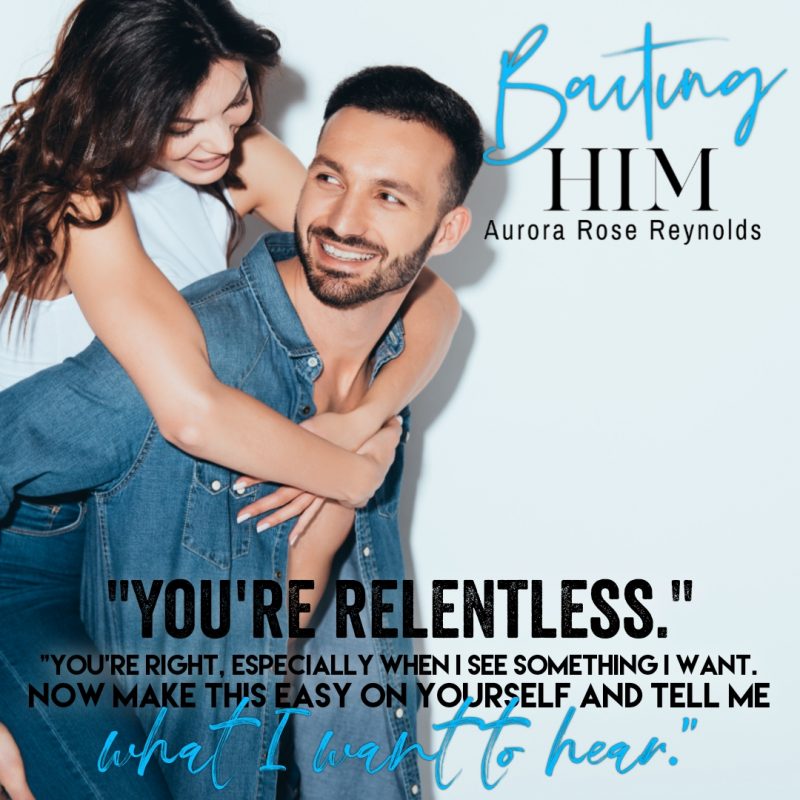 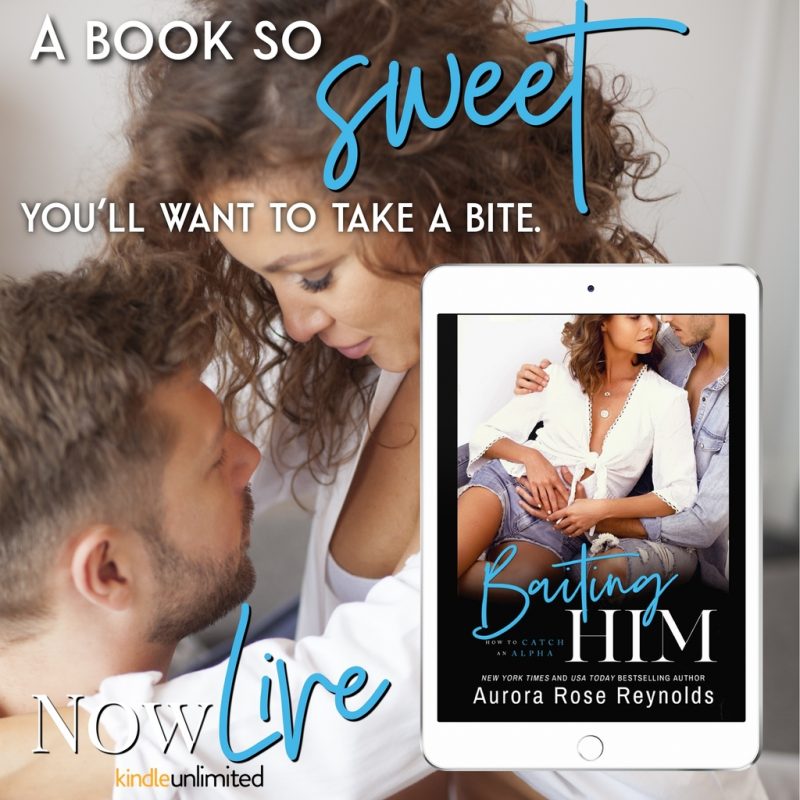 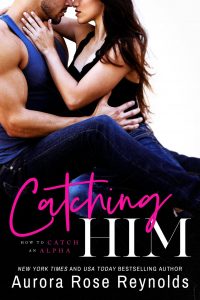 From New York Times and USA Today bestselling author Aurora Rose Reynolds comes the first novel in the fun, sexy, and thrilling How to Catch an Alpha series.

Leah Emerson isn’t looking for a man—she’s looking for the right man. But her mother’s idea of a great catch leaves her cold, and she’s pretty sure her cocky, arrogant, and way too good-looking new neighbor isn’t the one either. If only her wayward cat would stop jumping through his window, she could get on with her life.

Tyler Duncan moved into town for a new job, not to fall in love. But he always goes after the things he wants in life with steadfast determination…and he wants Leah Emerson. He wants her smiles, he wants her touch, and he definitely wants her in bed.

Unfortunately, someone else wants Leah—in the worst way. Now Tyler’s on a mission to protect the woman he’s falling in love with while proving he’s worth falling for, and Leah must decide whether Tyler is a catch worth catching… 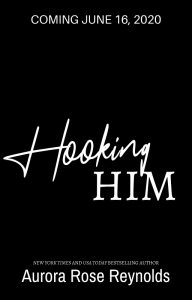 From New York Times and USA Today bestselling author Aurora Rose Reynolds comes the sizzling final installment to the humorous and heart-filled How to Catch an Alpha series.

Anna McAlister needs a new life. But that doesn’t mean she needs a new man. After leaving her fiancé and Chicago behind, she promises herself no dating until she finds what she’s looking for. But meeting one seriously hot and determined detective has her questioning herself.

Calvin Miller is that detective, and he’s been burned by women in the past. It’s easy for him to sleep alone and focus on his work, but the moment he lays eyes on Anna, he starts imagining sexy nights with her wrapped in his sheets. Maybe it’s time to get back out there.

But just as the attraction between them begins to sizzle, Anna’s past shows up to create trouble. And to make matters worse, a string of murders forces Calvin to juggle his new relationship and his career. His worst fear? That the two are somehow connected.

Can they find love together, or will her past and his duty sink their hopes?