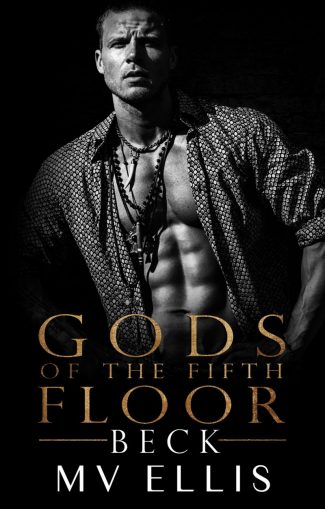 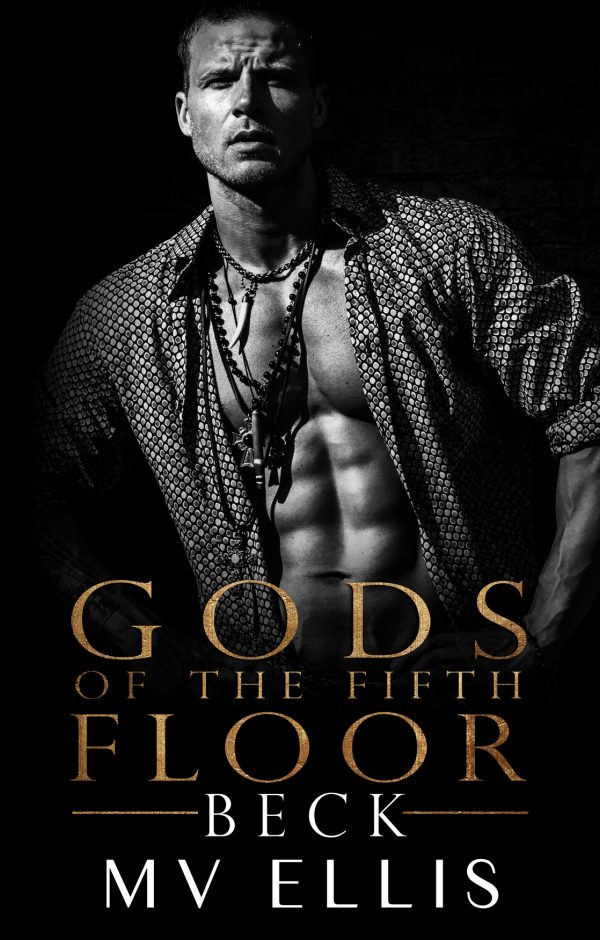 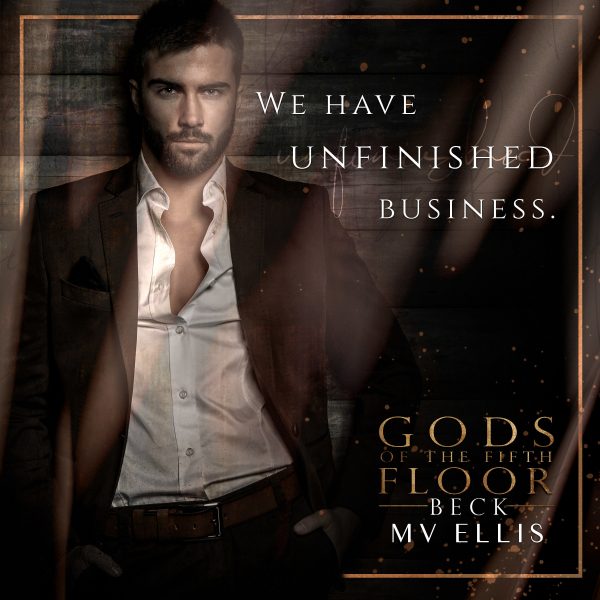 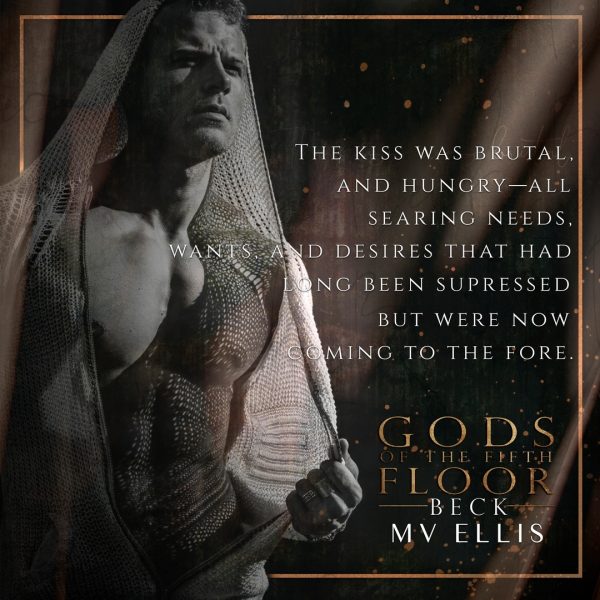 Motherfucker! I banged at my steering wheel before driving the heal of my palm on the horn, and holding it there for an extended time. Of course, my frustration wasn’t purely with the New York traffic. Though that was as fucked up as it ever was, getting stressed about it was a one-way ticket to executive burn-out, or a heart attack. Even then you’d probably end up stuck in traffic on your way to your own funeral.

No, the real source of my foul mood was a fiery girl with tawny skin, velvety dark eyes, and the best butt either side of the Hudson, who had left me with a raging hard on, wounded pride, and more questions than answers. 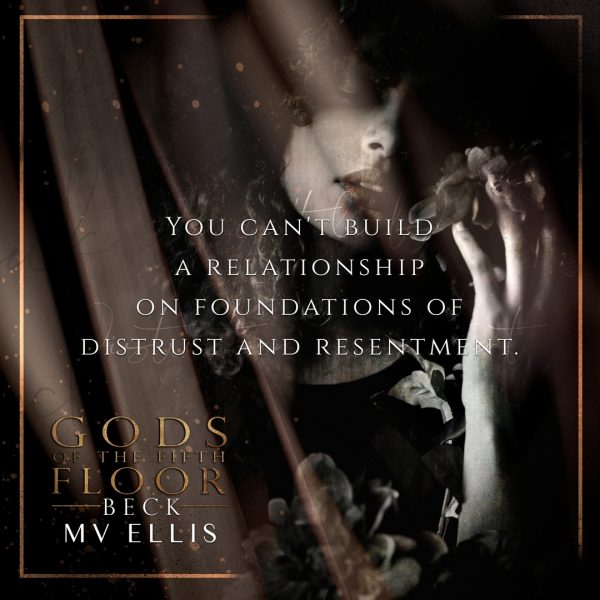 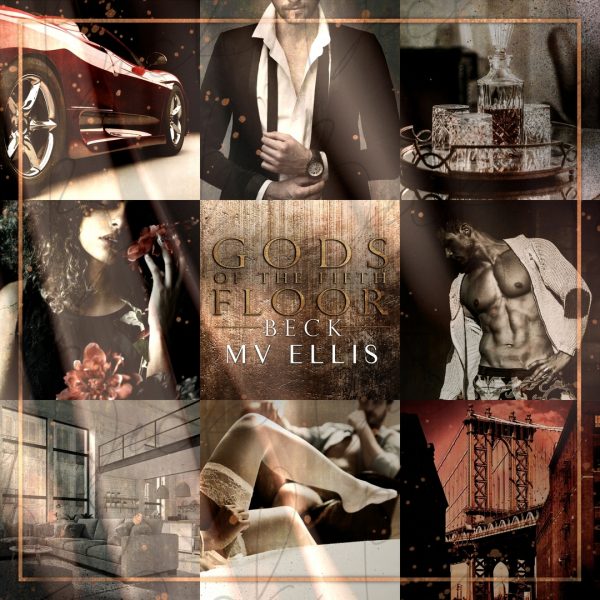 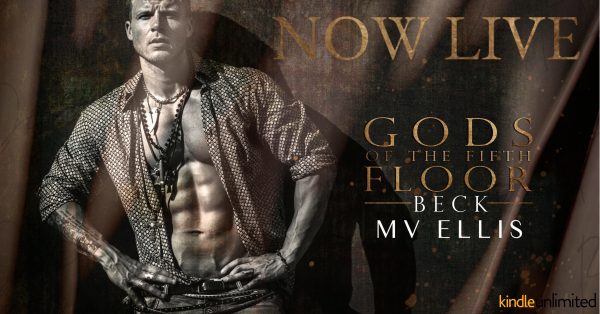 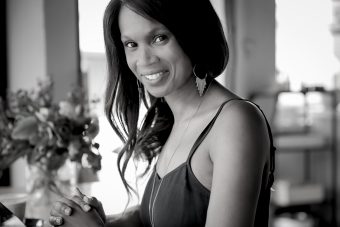