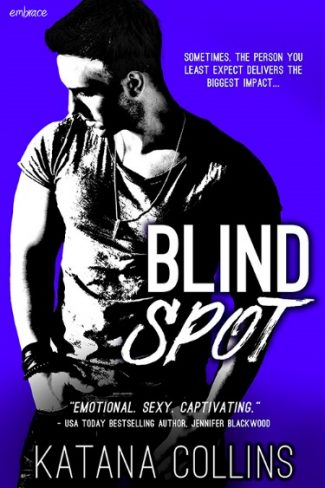 I'm used to going for the easy things in life.
The easy A in school.
The easy lay in bed. The easy life my trust fund affords me.
Until I met Shelby.
Never in my life have I found retro T-shirts and ChapStick so damn sexy.
She's exactly what I never knew I wanted.
And she's anything but easy.
But suddenly, easy is overrated.

Only one damn problem... For Shelby, hating me is easy.

For the first time in my life, I have to work for something. And though she may not be easy...she'll be worth it. 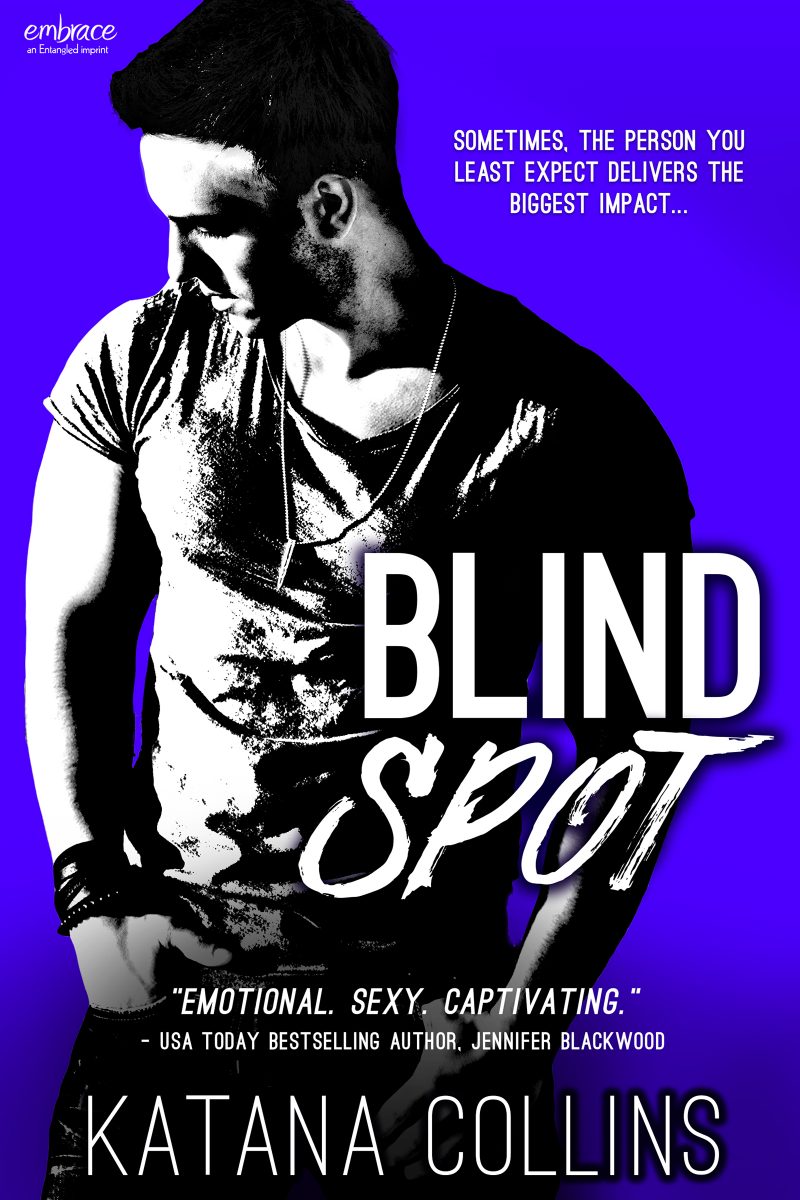 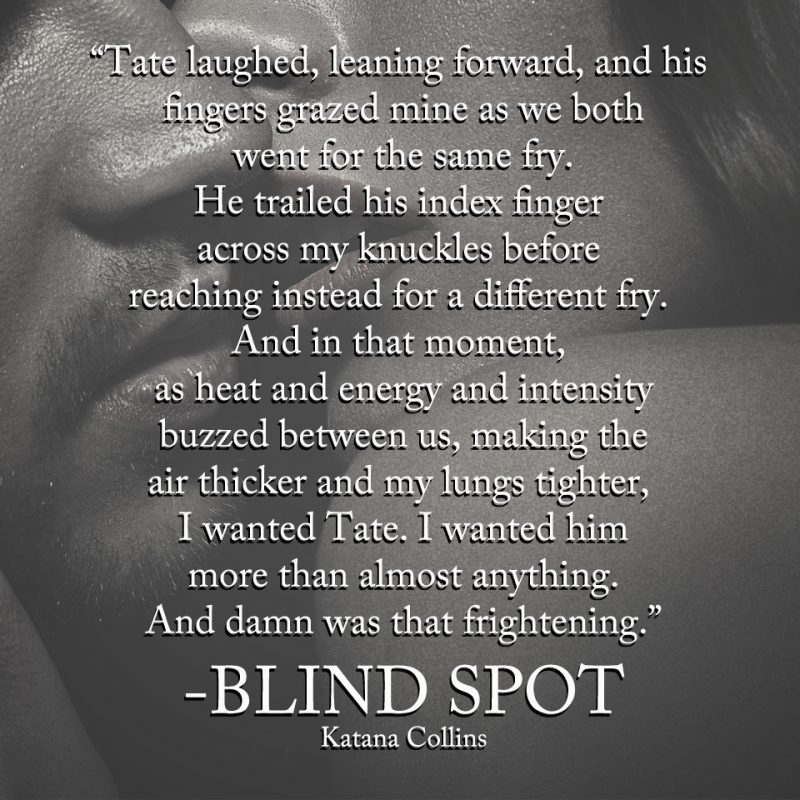 Two days later, I showed up to Shelby’s apartment, proud of the fact that I’d managed to keep my weekend plans for us a secret. We were only a few days away from Saturday night and there was no way she was getting me to blow the surprise.

When she opened the door, it looked like a bakery had exploded. Smoke filled the small room, she was wearing this adorable little apron thing, and she was covered in flour. A laugh bubbled up out of me. Covering my mouth with the back of my hand, I tried to stifle it—really unsuccessfully.

She threw a hand to her hip, tilting her head. “Well, that’s the last time I ever try to do something nice for you.” I lifted a section of her bangs that were caked in white
flour and something gooey. Was that…ew, was it egg?

She jerked away, smoothing her palm down her bangs, capturing a bit of the gunky mixture that gathered there. Crap, I forgot about not touching her hair. What had happened to her to cause such an extreme reaction? A biting pain twisted in my stomach at the thought that someone may have hurt her. I tried not to react, but tension pinched my expression through my forced smile. “You have egg or something in your hair.” This time, I slowly brought my hand to her, scooping the goo out of her bangs. “There, got it.”

Pushing her bottom lip out in an exaggerated pout, she looked up at me. Her brown eyes seemed even bigger somehow. “I was trying to make you croissants.”

She slapped my shoulder, and I caught her hand, pulling her flush against my body. God, I wanted to kiss her. That made it difficult to step away. Instead, I swept my thumb across her cheekbone, wiping off some flour there and holding my white-stained finger in front of her eyes. “I see the baking is going really well.”

She laughed at that, her head dropping into her hands. “Oh my God, look at me. I’m a freaking mess.”

I swallowed, my throat feeling like something had lodged there. “Maybe I won’t care.”

“Maybe you have a death wish.”

“More like a Shelby wish.” Her playful smile slid away as I glimpsed at the seriousness in the depths of her eyes. In a tortuously slow motion, her gaze dropped to my lips as she sucked in a sharp breath.

What had been a bearable warmth heating my pelvis flared into scorching heat. Her hand drifted down my chest, brushing over my pecs until she reached my abs, where she stopped. I grabbed her wrist, gently, so freaking gently so as not to scare her, and flipping it over, I drew it up to my lips, brushing a soft kiss against her pulse.

The knot in my throat unraveled, expanding. “We only have an hour until we need to leave for the tutoring center,” I said, pulling my travel Scrabble set out of my backpack. I’d forgotten I had it until Shelby had mentioned the game when she called me a ninety-year-old the other night. It was something my grandmother bought for me years ago, and it had basically been collecting dust in my closet.

She stepped aside as I moved to her futon, dropping the game onto her coffee table.

“Harrison used to play Scrabble with me to help with my dyslexia. Of course, nothing really helped with it.”

Dyslexia? I didn’t know she was dyslexic. That would explain why she had so much trouble with test taking. If Harrison had helped her with that, then they must go way back. I mean, I knew that…sort of. But it didn’t really register until she mentioned that. Little by little, I was stripping away at her barriers and learning more and more about her life. “You’re dyslexic,” I repeated. “Is that why French is so hard?”

She shrugged, brushing it off. “Maybe. Tests have always been really stressful. But my dyslexia is very minor compared to a lot of people’s.”

“You’re like an onion, Shelby Stevens. The more layers that peel back, the more I learn.”

Okay, if I thought she went rigid before, she was a damn plank of wood right now. She went ramrod straight like someone strapped her to a pole. “My stepdad used to say that. Except he said that like an onion, the more you peel the layers, the less complex you become and the more you stink.”

She grew up hearing that shit? “Sorry, but your stepdad sounds like an ass.”

She wasn’t facing me, but the muscles at her back and shoulders relaxed again. “You want coffee?” She bent down to open the oven.

She opened the oven door and another waft of smoke escaped, drifting to the ceiling and sending the smoke alarm off. Jumping to my feet, I grabbed her French book off the table and started fanning the smoke away from the shrieking disk on the ceiling.

She dropped the blackened croissants to the counter, swiping her hand across her forehead. “Maybe just the coffee, then?” 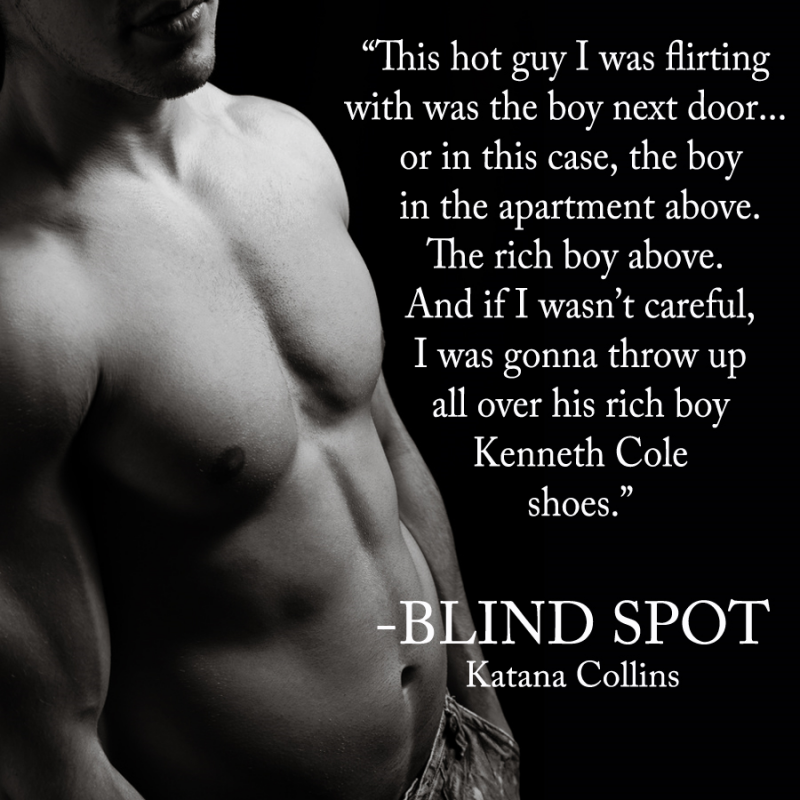 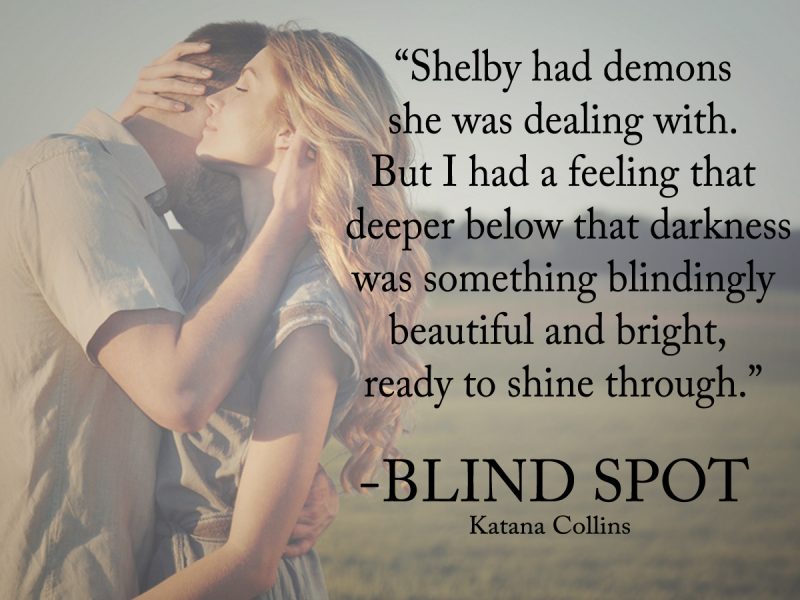 Katana Collins is lucky enough to love her day job almost as much as she loves writing. She splits her time evenly between photographing boudoir and newborn portraits and writing steamy romances in a variety of genres — paranormal, contemporary, new adult and suspense.

She bounces between living in New York and Portland, Maine, with an ever-growing brood of rescue animals: a kind of mean cat, a very mellow chihuahua, and a very not mellow lab puppy… oh yeah, there’s a husband somewhere in that mix, too. She can usually be found hunched over her laptop in a cafe, guzzling gallons of coffee, and wearing fabulous (albeit sometimes impractical) shoes.