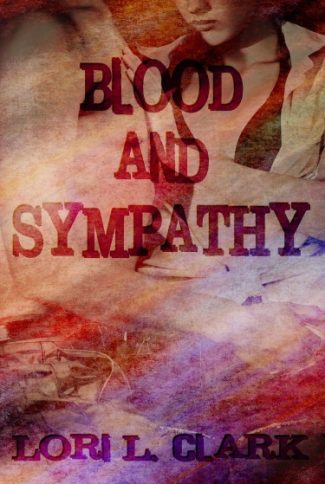 What would you do if you found yourself in love with the twin brother of the man who murdered your sister?

Claire Copeland has just graduated from high school with no plans for her future other than getting laid and partying the summer away on Devil's Fork Lake.

When her sister is murdered, Claire tries to understand why. Why the good daughter was taken, and she was left behind.

Now, she's found herself falling in love... with the twin brother of the man who murdered her sister.

Braden Sayer and his twin brother were incarcerated for murder when they were twelve years old. Braden's only connections to the outside world are through his uncle's visits and his pen pal Claire Copeland.

When Braden's released from juvie six months early for good behavior, his twin brother is less than happy about it and plots his revenge.

Now, he's fallen in love and by the time he figures out his brother's agenda, it may be too late. 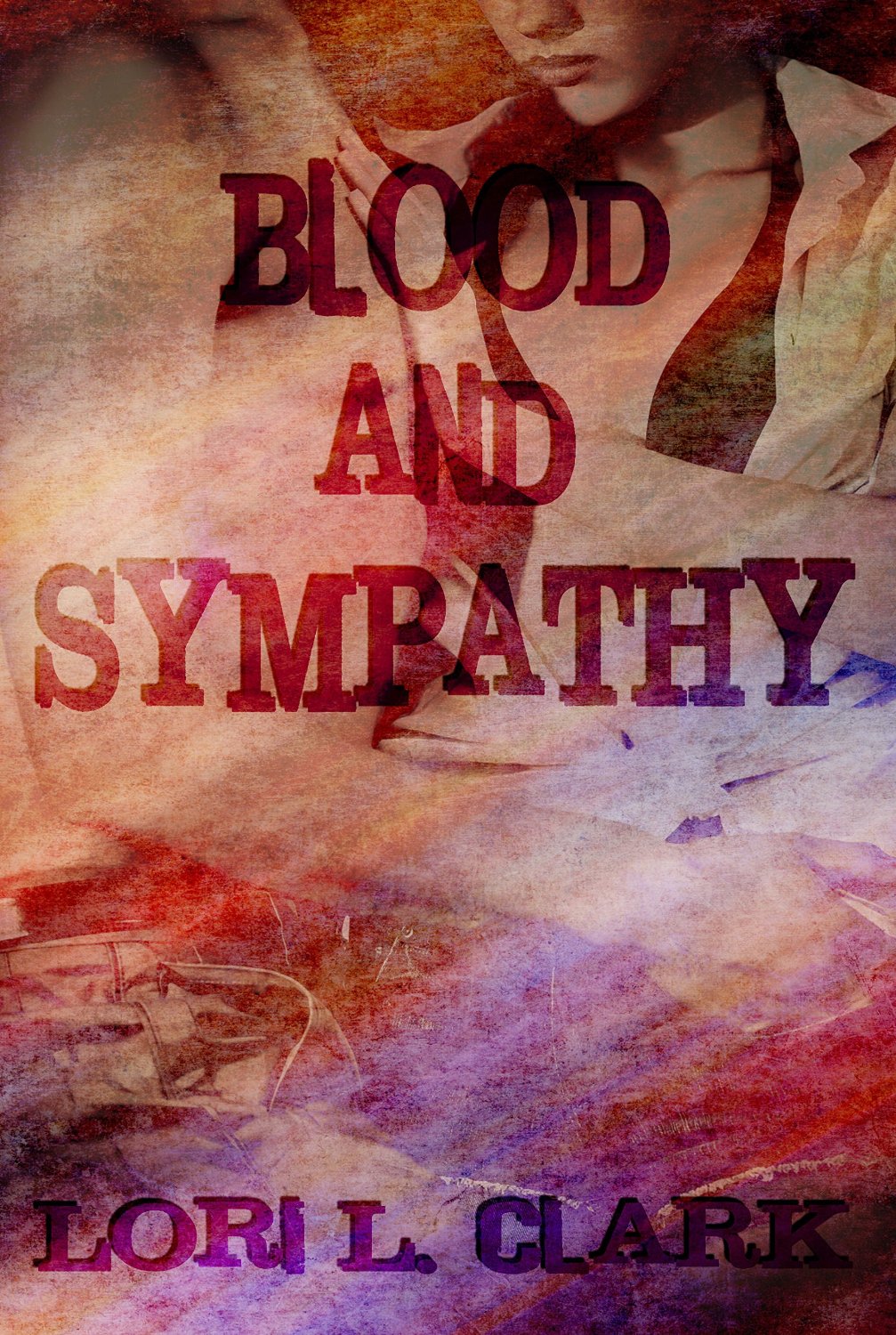 I moved the crotch of my panties to the side, not willing to waste anymore time, and rubbed the head of his magnificent cock against me. I was slippery wet and more than ready to feel every inch of him. I’d never been into the whole dom-sub thing, but being in control, calling the shots, was proving to be a powerful turn-on for me.

The air sucked into his lungs as I took the length of him deep inside in one swift move. I think my eyes rolled back in my head a little bit at the pleasure of him filling me up. His hands gripped my hips, as I inched slowly up, almost to the point of disconnection, before slamming back down. He felt so fucking good. I reached for his fingers and they went to work on my swollen clit.

“Braden!” I cried out as the first waves of orgasm washed through me, my pussy clenched his dick in spasms, milking him to the edge.

“Oh fuck,” he growled, his body going completely rigid. He grunted something unintelligible and I collapsed against his heaving chest. After our breathing evened out he spoke again. “You realize you’ve created a monster now, right?”

I quirked an eyebrow at him. “Oh yeah, how’s that?”

“I don’t think I’ll be able to keep my hands off you now, Claire.” As if to emphasize his point, he reached down and tweaked my clit between his thumb and forefinger. 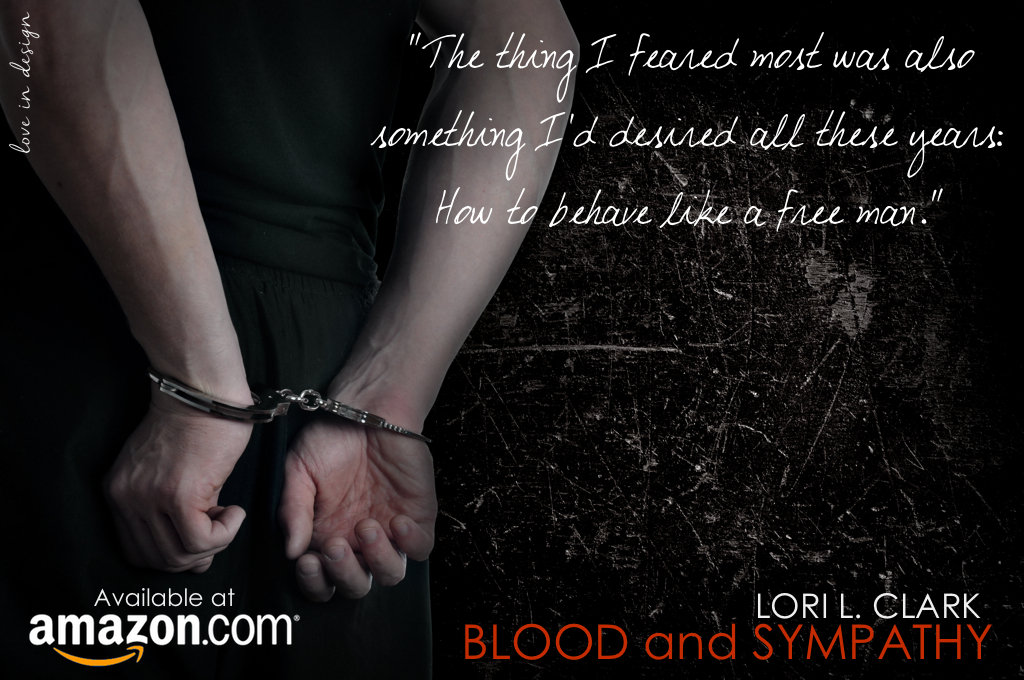 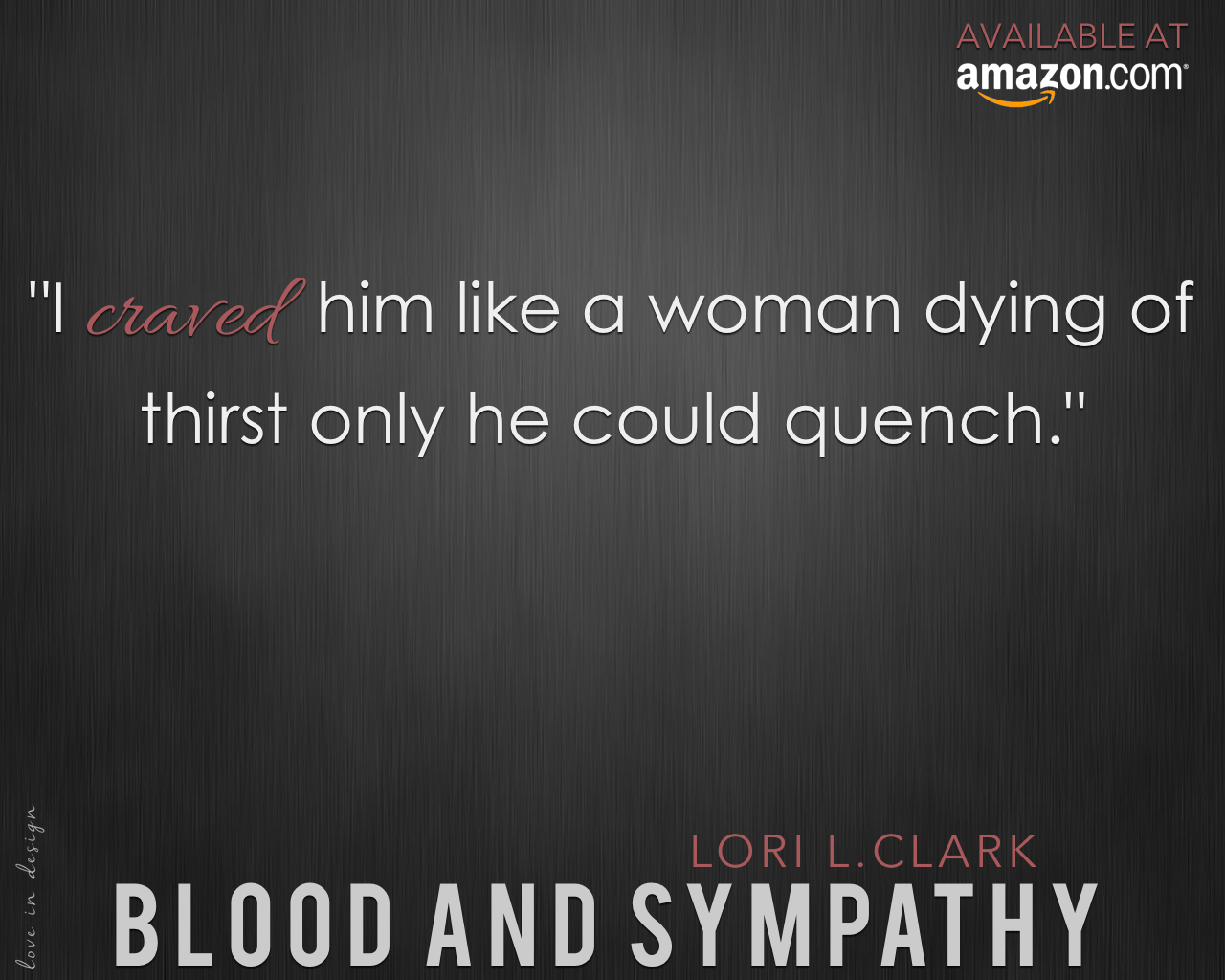 In 2009, after participating in NANOWRIMO, ​Lori L. Clark began to take the voices in her head seriously. Two New Adult contemporary romance novels, Different Roads, and I Breathe You, were published in 2013, and showed early success. The Heart Knows What the Heart Wants, a romantic suspense​,​ released in March 2014. The Dead Tree, a literary thriller is scheduled to release 6/10/2014.

Lori is a member of Savvy Authors, the St. Louis Writers Guild, and Romance Writers of America.

​Lori L. Clark was born in Iowa, where she spent the first forty-six years of her life. In 2007, she loaded up a moving van and relocated to Missouri, where she currently resides. Lori’s only child is a very spoiled Min Pin named Barkley. When not writing, she reads and runs. She completed her first half marathon at the age of fifty.