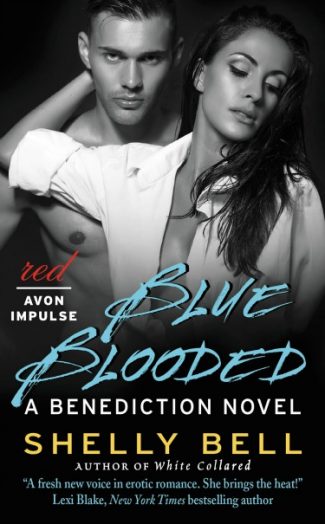 A woman who refuses to be tied down...

A Dom who's determined to bind her to him...

Framed for a crime they didn't commit and hunted by corrupt FBI agents, they flee. As Rachel and Logan search for evidence to clear their names, the attraction they've been fighting ignites into fiery passion. Love is the last thing Rachel wants, but night by night, as Logan binds her body, he unravels the knots around her heart. And when they uncover a shocking political conspiracy, Rachel will stop at nothing to reveal the truth…and it just might kill her. 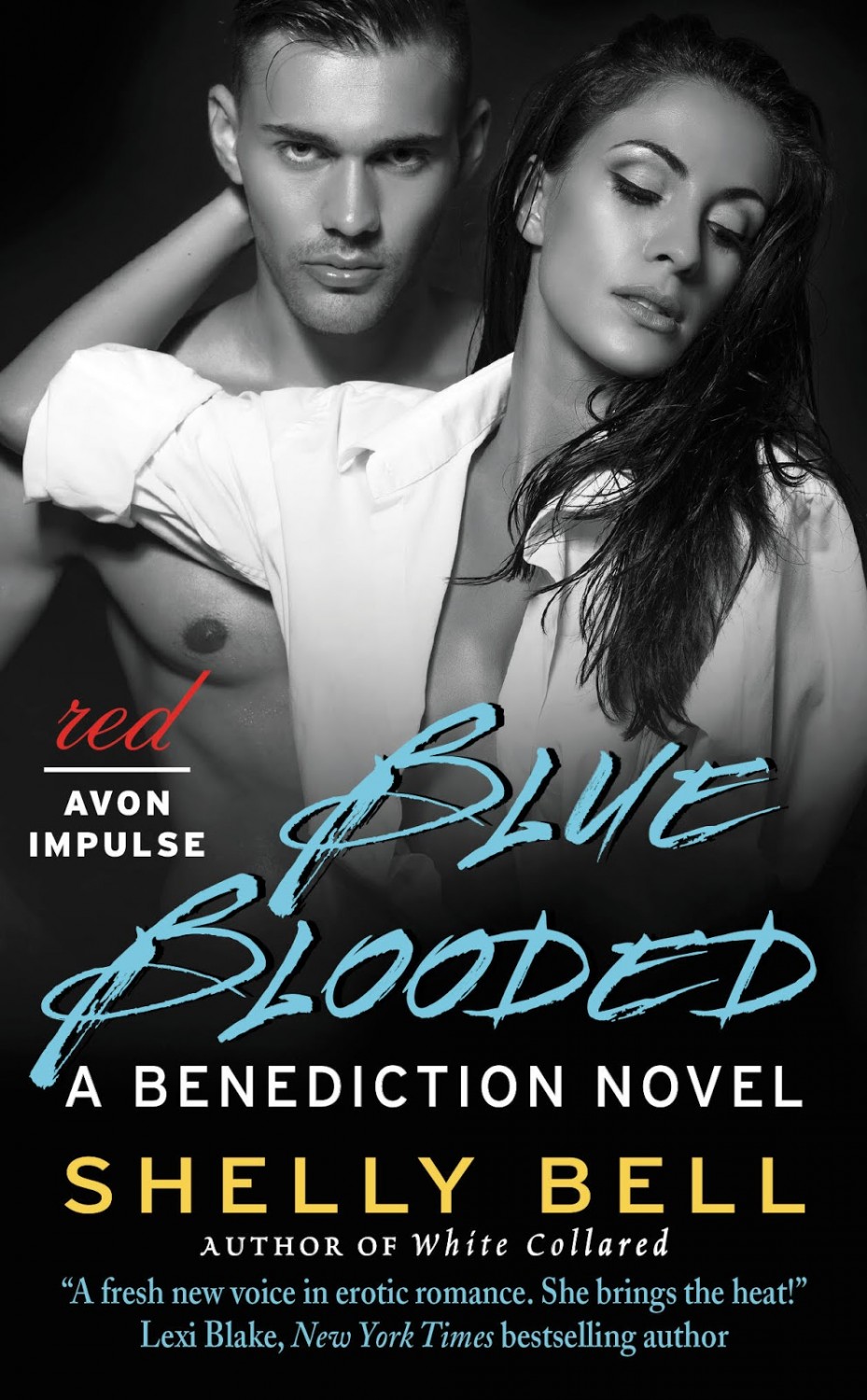 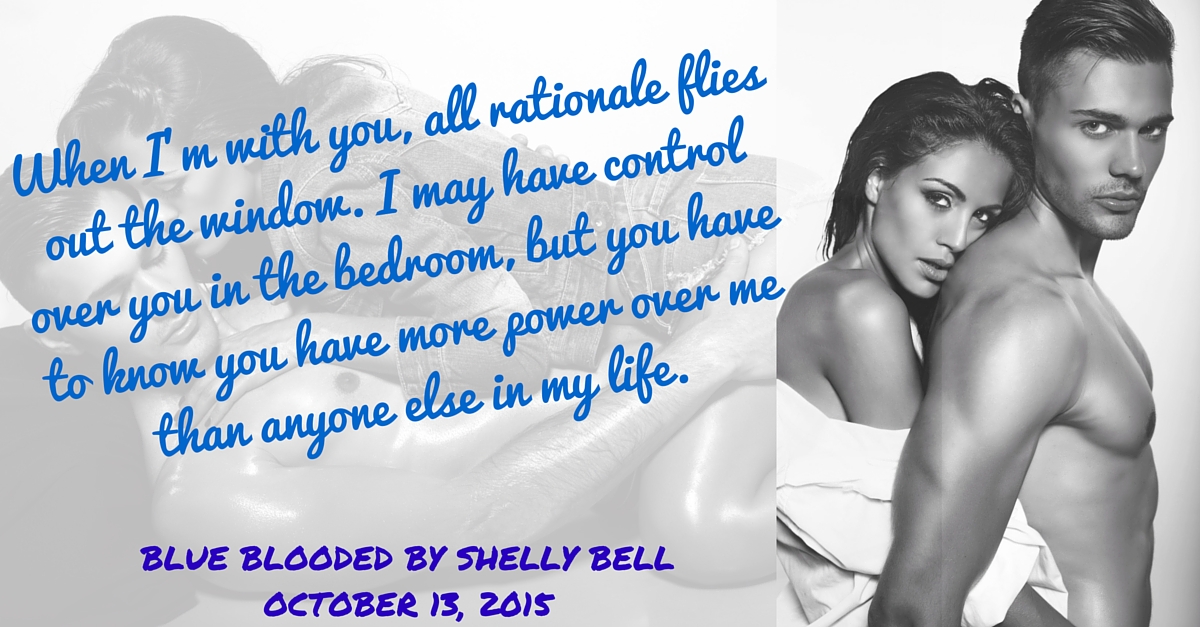 Without looking, she felt a presence standing directly behind her, her body humming as it always did whenever he was in the same vicinity.

Danielle looked over Rachel’s shoulder with a wicked twinkle in her eye. “Logan, you remember Rachel.”

Rachel had met Logan a year and a half ago through their mutual friend Kate. Having just finished her report about a mother who killed her two kids and then stored their bodies in a freezer, Rachel hadn’t been in the mood to socialize. But she hadn’t wanted to disappoint Kate, so she’d gone out anyway.

Rachel had heard only good things about Logan and was eager to meet him. But after Kate had introduced them, he ignored her most of the evening, acknowledging her only to argue with her on every little comment she made. After an hour of it, she’d decided to keep her mouth shut, not wanting to ruin her friend’s night. She’d spent the rest of the evening observing the way Logan smiled at Kate . . . spoke to Kate . . . lit up for Kate.

That night, she’d realized Logan was in love with Kate.

She stood and faced him, ready to try to play nice. She gestured to his hands. “Still playing with ropes I see.”

“Still pretending you’re not curious about them.” His expression didn’t change, but she heard the smirk in his voice.

“I’m not curious. I got over playing cops and robbers when I turned seven.” She tossed her long hair over her shoulder. “And by the way, I always did the tying up.”

He chuckled. “Of course you did.”

He inched closer, the spicy musk of him reaching her nose. “Because you’re a control freak.”

She crossed her arms and took a step toward him, so close she had to tilt her chin up to look into his copper-colored eyes. “If the shoe fits . . .”

He tossed the rope onto the small end table beside Danielle’s chair and wrapped his hand around the top of Rachel’s arm, the heat of his fingers searing her skin. “No, there’s a difference between me and you.” He lowered his voice. “I find serenity in control while you wouldn’t know serenity if it bit you on that finely shaped ass of yours.”

He let go of her and she stumbled back into the chair. If she wasn’t mistaken, there was a compliment blended in with that insult. Reminded by his comment of how she kept her ass finely shaped, she turned from Logan and nudged Danielle on the shoulder. “I do too have a hobby. I do Pilates five days a week. So there, I do something other than work.”

Danielle rose from the chair. “It doesn’t count if you’re on your cell phone the whole time.”

“I bet I could teach you how to relax,” Logan said from behind her.

She twirled around, raising her eyebrow. “You gonna let me tie you up and gag you? Because that would definitely put a smile on my face.”

Laughing, Danielle walked away, giving her a little wave. Traitor.

He chuckled, the sound of it low and deep, which for some reason created a warm, syrupy sensation throughout her body. “Not a chance. But an hour with me, your bones would turn to liquid and you’d have the best night’s sleep of your life.”

“All from a little rope?”

“No,” he said, backing her up against the wall. He caged her in, his right hand resting above her head and the other stroking her hip. “From the heart-pumping, thigh-clenching, eye-rolling orgasms I’d give you while you were bound and gagged.”

Her breath stalled in her chest as the image he suggested flashed before her eyes, threatening to steal the tightly reined control she kept on herself. Then she remembered most men were full of shit. Plenty of others had promised to rock her world in the bedroom and not one had ever succeeded. “Pretty cocky, Soldier Boy. Too bad there’s no way you’ll ever get to deliver.”

He lowered his head, his lips hovering dangerously close to hers. “Afraid to try, Tiger?” 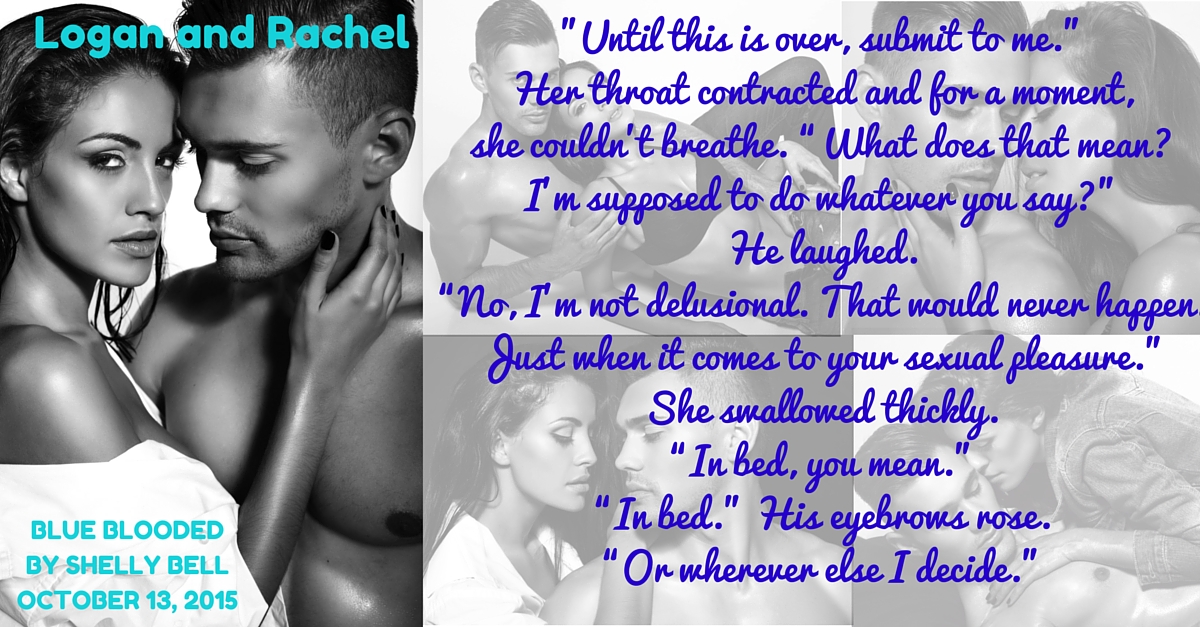 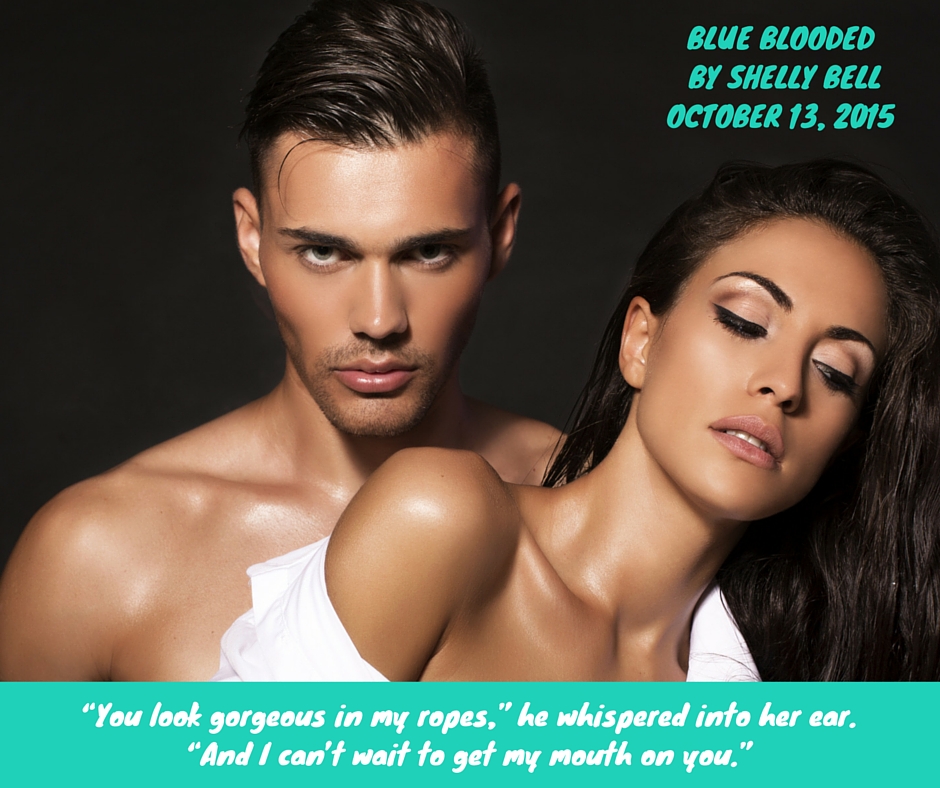 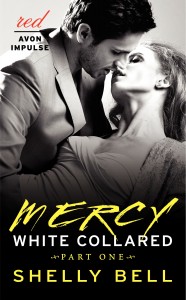 Driven by ambition …
Third-year law student Kate Martin outran her tragic past to become an intern for her idol and secret crush, the powerful attorney Nicholas Trenton. She is thrilled when Nick assigns her to represent his best friend and client, millionaire Jaxon Deveroux … the prime suspect in his submissive wife Alyssa’s murder. 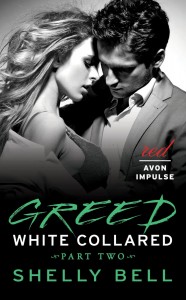 Restrained by duty …
Reeling from a threatening phone call and frightened that her past will be revealed, Kate turns to the one man she can still trust: Nick. She can’t deny her attraction to him, yet she craves the passionate connection she has with Jaxon.

Bound by passion …
Undercover at Benediction, Jaxon introduces Kate to the sensual pleasures found in exhibitionism and voyeurism. While they mingle with the club’s patrons, Jaxon and Kate unearth clues about his wife Alyssa’s last days that could lead them to her killer. But as she investigates further, Kate is shocked to learn of a cold case that is eerily similar to Alyssa’s murder … and when the evidence ties Jaxon to yet another death, Kate begins to question everything she knows about her enigmatic lover. 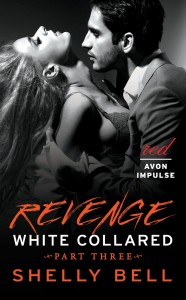 Motivated by honor …
After a gruesome discovery, the men in Kate’s life unite to protect her from imminent danger, but Jaxon becomes consumed by the fierce desire to possess her fully. Kate trusts him enough to surrender to him in the bedroom, but she still fears the vulnerability of complete and utter submission.

Enslaved by pleasure …
Jaxon continues to push Kate’s sexual and emotional boundaries, penetrating her defenses and crumbling the walls she has built around the painful memories of her past. But just as she opens her heart and accepts a future with Jaxon, the devastating truth about Alyssa’s death shatters the tenuous bond they share, testing their relationship and propelling her directly into the path of a desperate murderer. 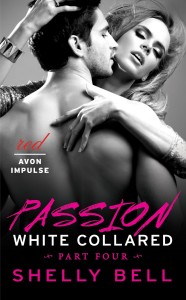 In the thrilling conclusion of Shelly Bell’s White Collared series, Kate and Jaxon are finally free to put the past behind them, but a shocking betrayal could have deadly consequences that neither saw coming.

Compelled by truth …
With Alyssa’s murder solved, Kate attempts to fix the damage to her relationship with Jaxon, but with his reputation and career destroyed by false accusations, Jaxon asks for time to consider their future. Yet as hard as Kate tries, she can’t extinguish her desire for Jaxon, or forget the pleasure she’s found in submission.

Dominated by love …
In an attempt to convince Jaxon they truly belong together, Kate allows him to dominate her completely, signifying her trust and proving her love. But just as everything she’s ever dreamed of is finally within her grasp, Kate discovers a chilling secret from Alyssa’s past that brings her world crashing down … and reveals a murderer hiding in plain sight. 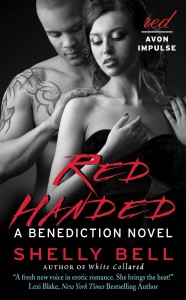 An exhibitionist who’s waited her whole life to be seen …

The voyeur who’s always been watching …

As Danielle begins uncovering Cole’s secrets, the artistic voyeur arouses her deepest desires, and she surrenders to a fiery passion she never expected. But with time running out to save her stepmother, Danielle and Cole will face off against an evil growing more ruthless by the day … and discover a twisted web of lies, betrayal, and murder that neither saw coming.

She began writing upon the insistence of her husband who dragged her to the store and bought her a laptop. When she’s not working her day job, taking care of her family, or writing, you’ll find her reading the latest smutty romance.