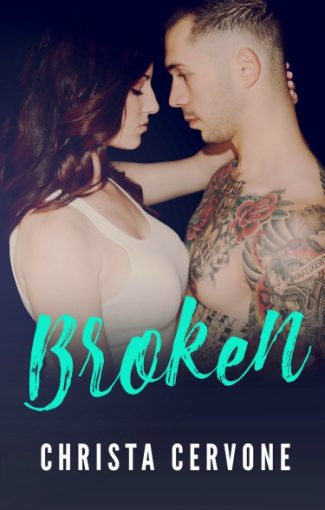 That's what I did.
I took everything that we had, and crushed it all,
Destroying Garrett in the process.

But yet, I try,
I try to drown out the pain with alcohol,
Numb the agony with mindless, loveless sex.
Nothing works, because I may have ruined us,
But I'm the one who's shattered.

Like a dream or quite possibly a nightmare,
Garrett walked back into my life.

And now, I'm torn,
Torn between what I want,
The man I've always loved,
And what I think I deserve.

But am I too broken to have the future I've always wanted? 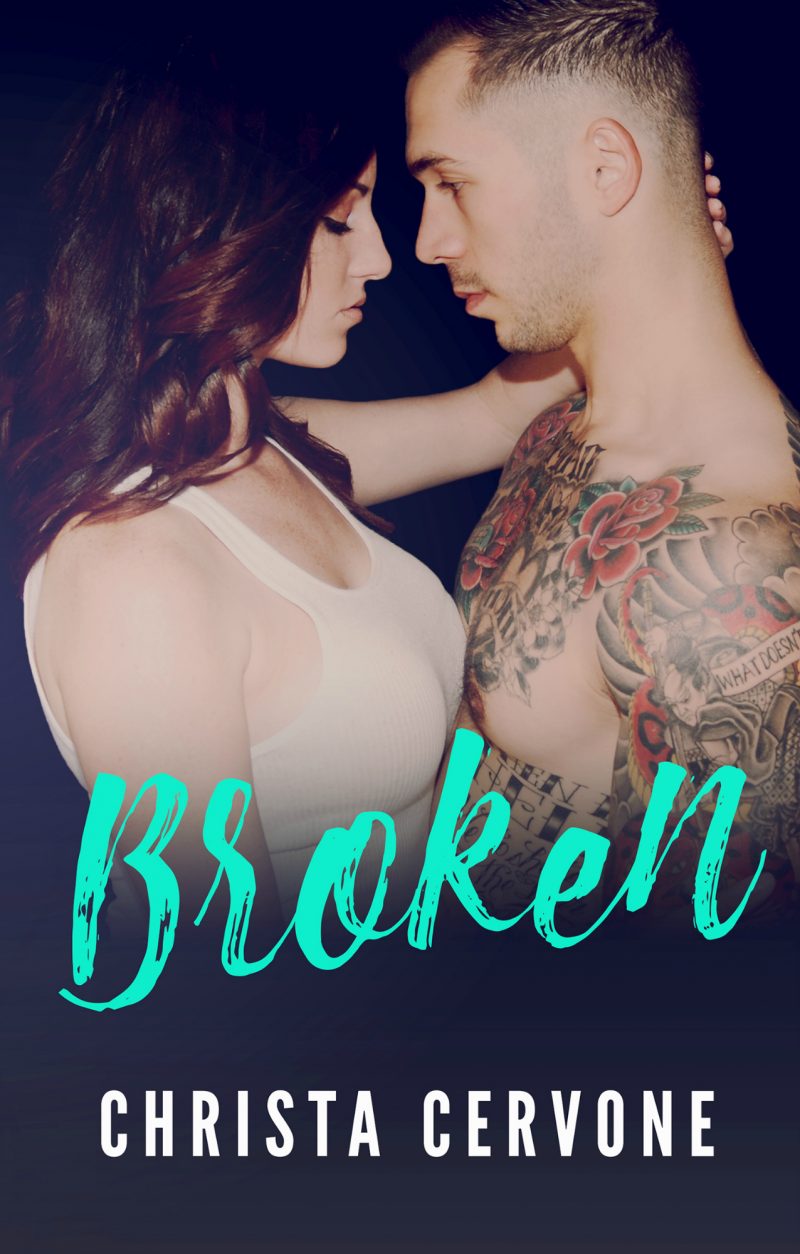 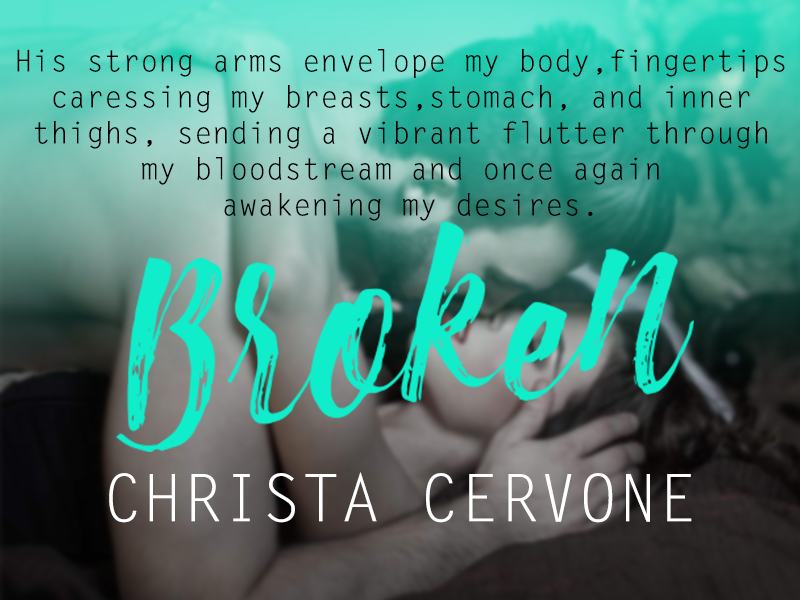 I hustle across the lobby, wanting to get as far away from those two as humanly possible. Passing by a set of double doors, I peer in as the wait staff hurries about, placing final touches on each of the tables. I overhear a familiar voice and then a laugh that stops me in my tracks. My damaged heart seizes inside my chest and the breath I’d been about to take lodges in my throat. It couldn’t be. I remain motionless in the middle of the lobby, waiting to hear it again. Radio silence. Don’t be ridiculous, it’s just your imagination.

Either I’m a dumbass or a glutton for punishment, but curiosity gets the better of me, forcing me to inch my way to the door. Peeking around the corner, I catch a glimpse of a male in the reflection of the mirror and like an anchor sinking to the bottom of the ocean floor, my heart follows suit to the pit of my stomach.

Garrett Levine, the one who got away—the man who’s been the root of my self-destructive behavior. We’d once been happy—so in love, I secretly deemed us to living the happily ever after little girls dream of.

Well, until I pushed him away.

Four and a half years ago, Garrett vanished from my life. Poof! Gone. Without a trace. The ol’ “now you see me, now you don’t” trick. But not before he took the last fragment of my heart and smashed it into twenty-thousand pieces. “I love you, Leila, but I can’t be with you.” That phrase. The day. The time. The exact moment is branded into my broken heart.

I don’t blame Garrett for his Houdini disappearing act. Given the choice, I would’ve left me, too. In fact, I have left me. Hurting the only man I ever loved had never been my intention, but do people ever really set out to hurt the ones they love? Are there people in this world who wake up one morning, and say, “I think I’m going to go out and break someone’s heart today”?

I hadn’t thought about the ramifications of my decision and never stopped to think about Garrett or his feelings. I could chalk it up to being young and dumb, though some could argue my decision making skills have never been the best. Prime example: my horrible lack of judgment or self-control when it comes to drinking and spreading my legs. Those two usually come hand-in-hand for me. Tack on barely knowing any of these men, and the cherry on top of the slut-tastic sundae I’m serving: I can’t remember half of their freaking names—and I’m the damn poster child for shitty decisions.

For four years, I’ve tried to forget, to erase the memories lurking in the deep depths of my brain. While alcohol and men managed to get the job done for a short time, today isn’t one of those days—no, today, I’ve obviously pissed off the universe. Her sick, twisted sense of humor hasn’t only thrown me into the pits of hell with Bridezilla, she’s given me Bridezilla’s younger, prettier, basket case of a sister for shits and giggles, and the man I loved, longed for—the one who fell off the face of the earth—has returned. Well played, Universe, well played. It seems the purgatory of my present and the sins of my past are about to collide. 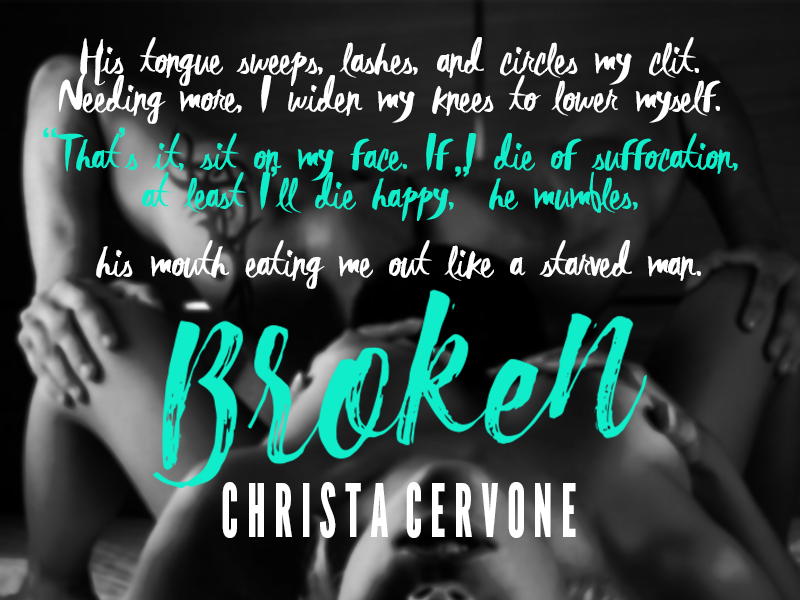 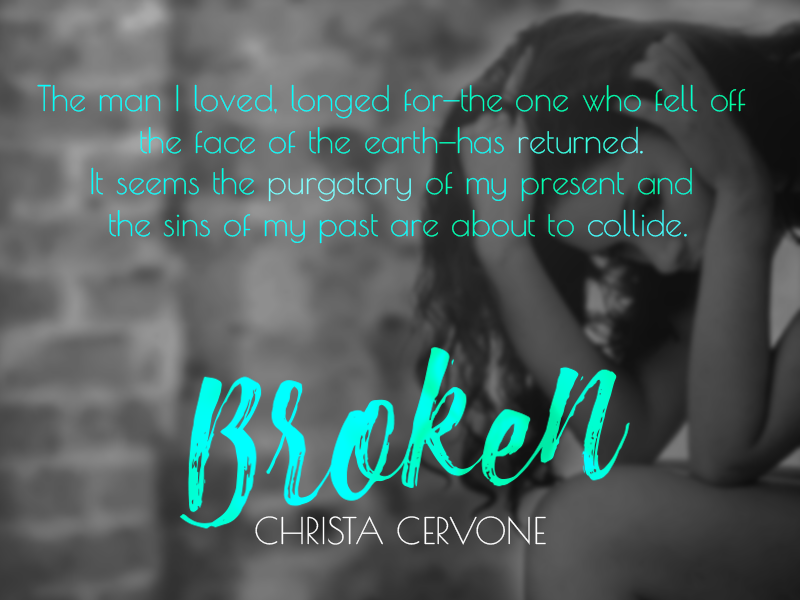 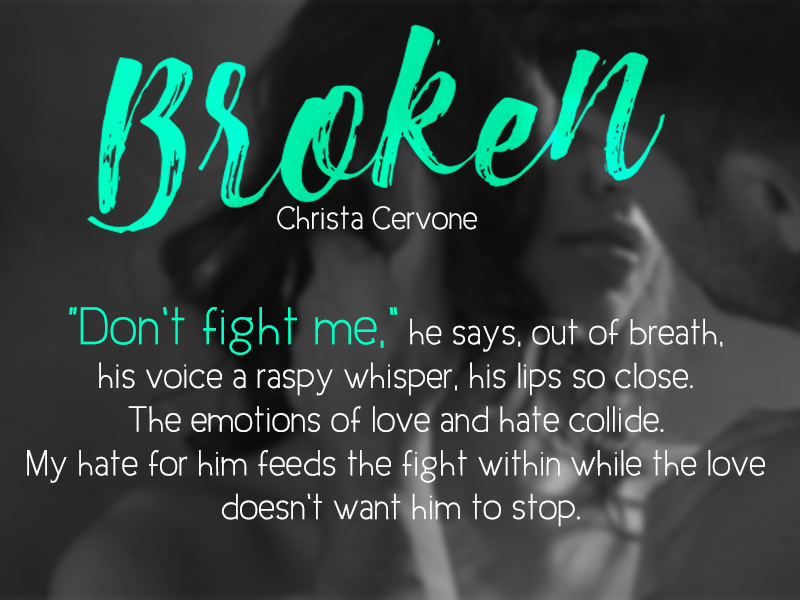 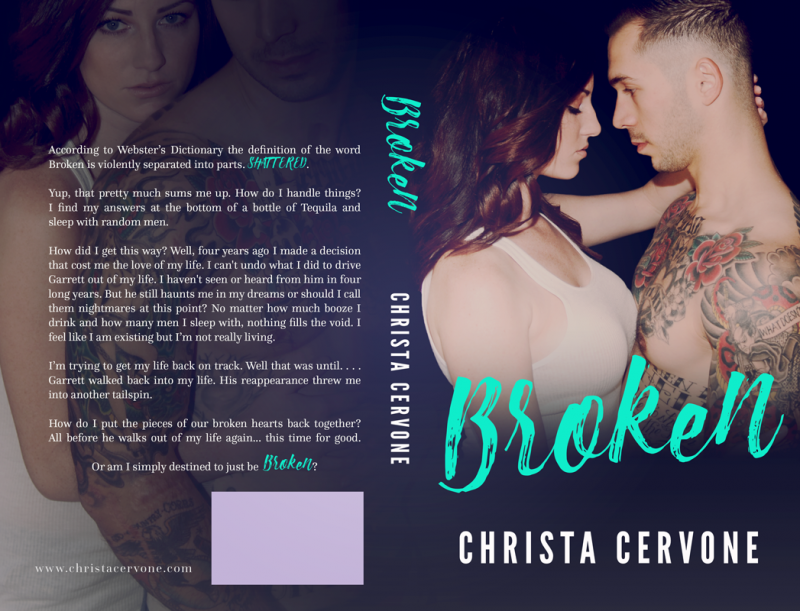