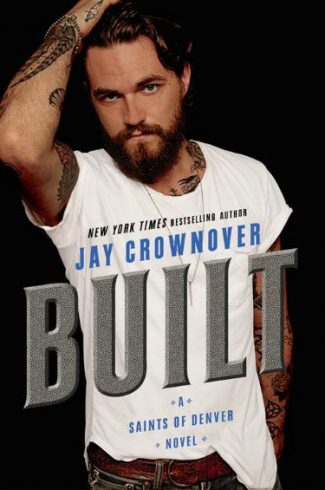 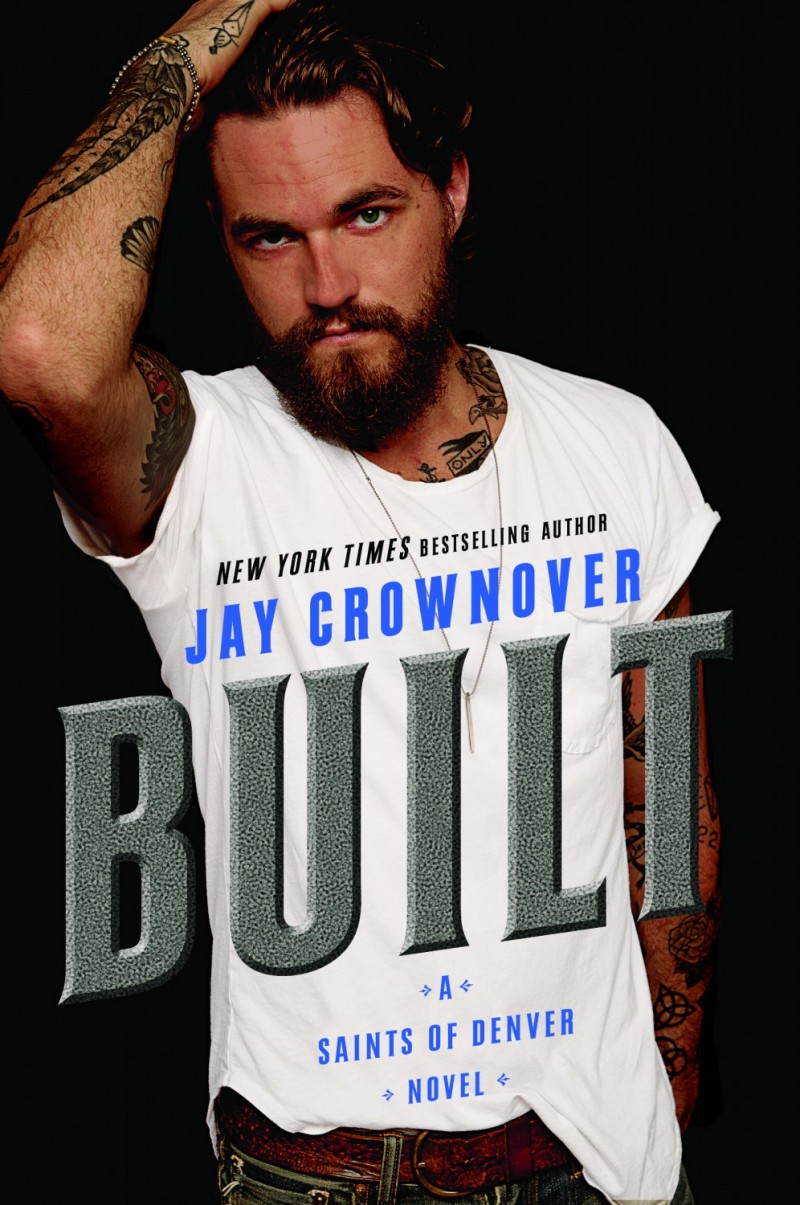 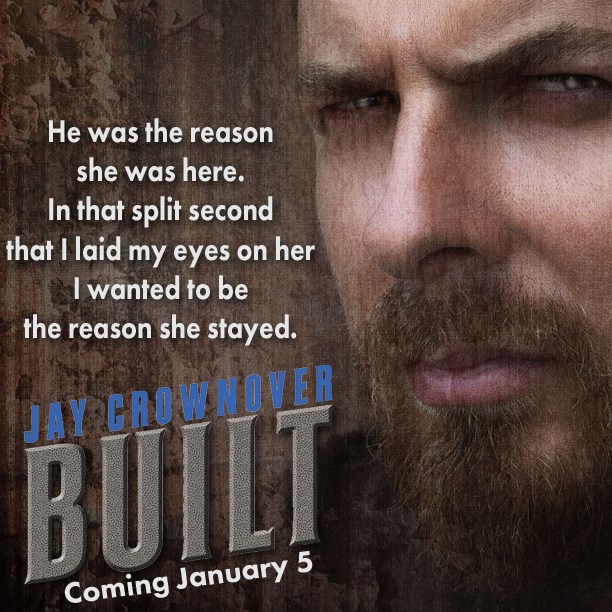 He took a step closer to me and put his finger under my chin so that I had no choice but to look at that darkening green gaze. “You know what is a big deal?”

Without thinking I put my wet hand on the center of his chest and watched as my handprint covered the place where his heart was thudding heavy and strong. He felt so vital and real, like everything I had had my hands on before him was just make-believe.

“What?” My voice came out more of a whisper than anything else.

“We hung out, I bought you dinner, we talked about our families and shit. We shared. This was a date, Sayer. Maybe not the best first date ever but it was still a date, so you know what that means.”

I did? I was still trying to get my head around the fact that it really had been kind of a date when his head lowered toward mine and my lips tickled as his beard got close enough to brush against them.

“It means we went on a date, so now you should absolutely put your hands on my dick…a lot. My gentlemanly tendencies only reach so far and with you they have about reached the end of the line.”

I gulped a little. “Oh.” That sounded like so many different kinds of dangerous and delicious. I had never asked him to be a gentleman, and frankly one of the reasons I was so attracted to him was because he seemed so rugged and untamed by the conventions I was used to and bored to death by.

“Yeah, oh…which I fully intend to make you say over and over again while I’m as deep inside of you as I can get.”

When his mouth settled over mine, it was an entirely different mess I was suddenly worried about. There was going to be no cleaning up the wreckage that was going to be left of my heart and body when this man was done with me and that felt entirely like a great big deal even though I was helpless to stop it. It was one mess I intended to embrace and not apologize for even if that went against everything I had ingrained deep down within the very core of me. 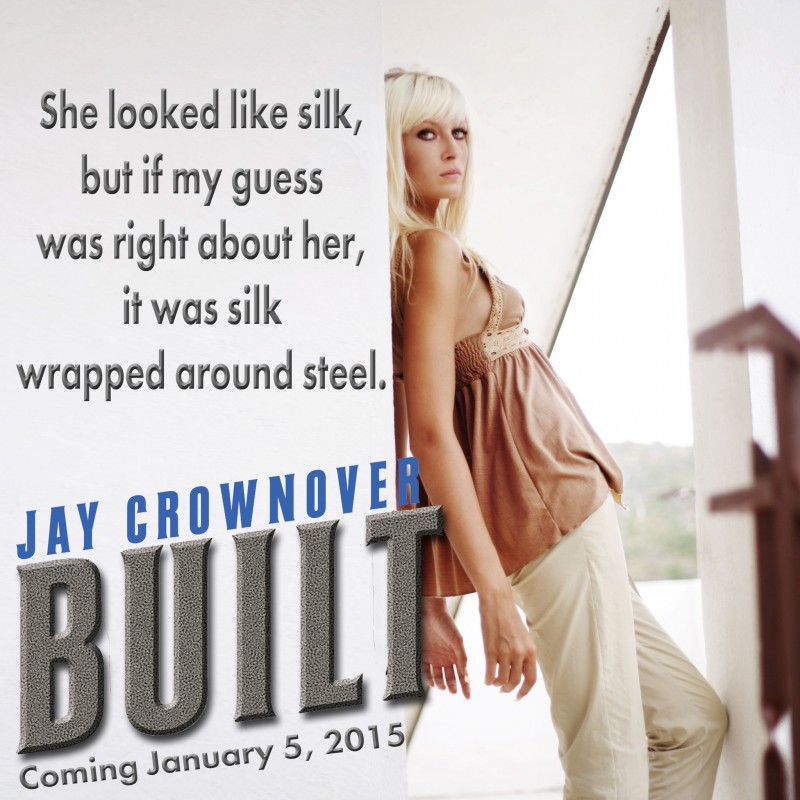 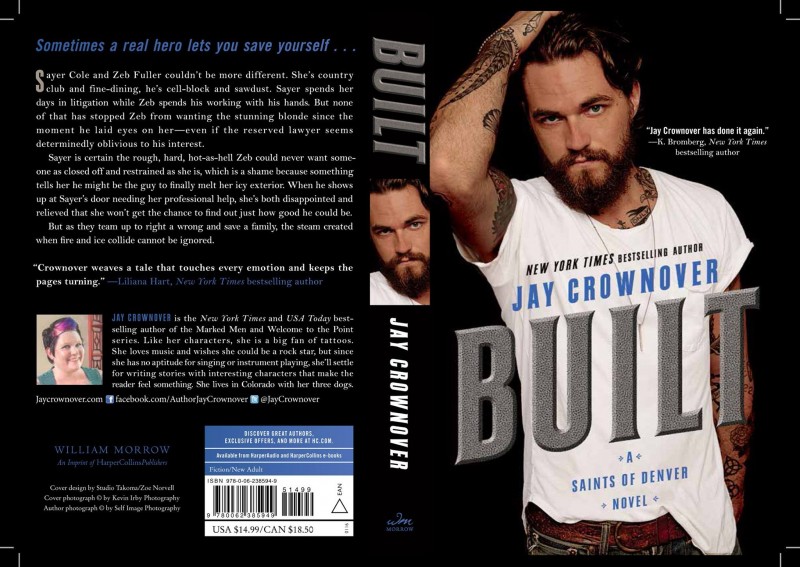 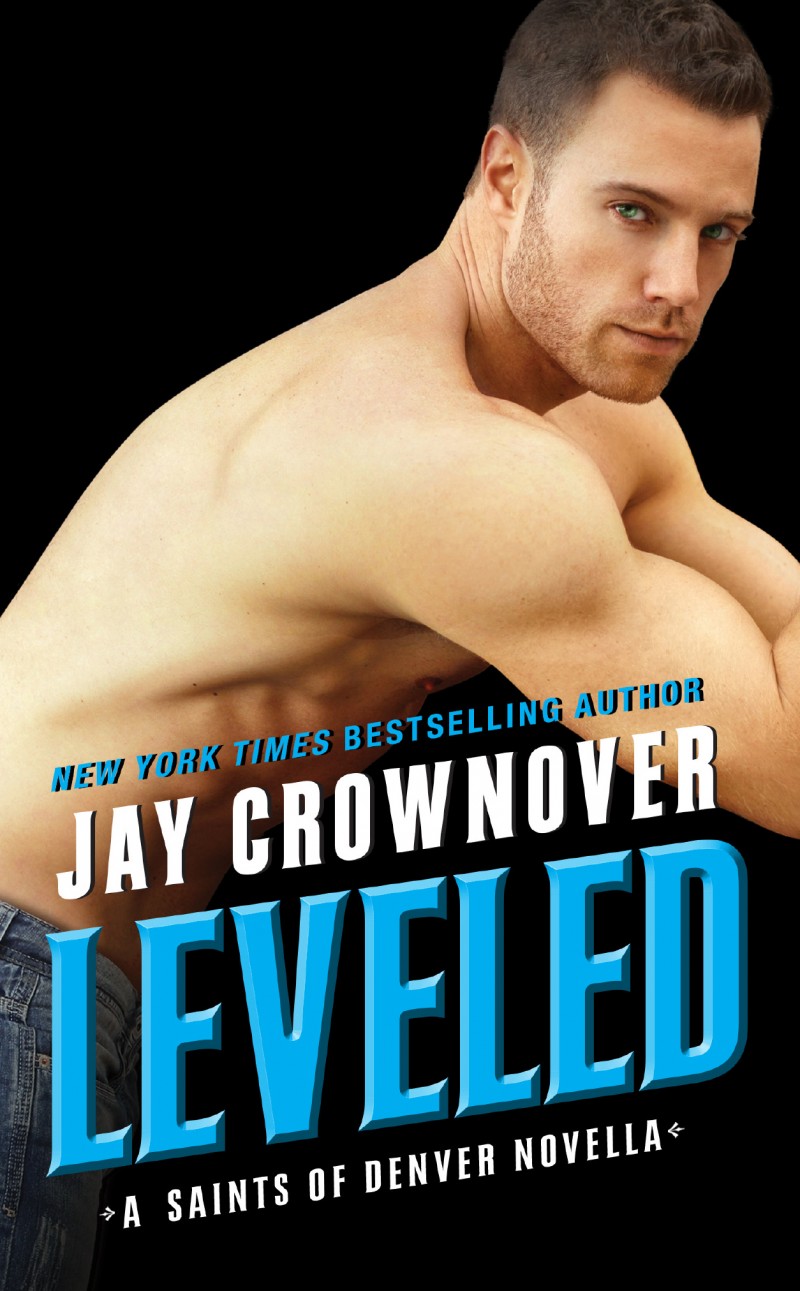 Cover Reveal: Girl in Luv by Jay Crownover & Rebecca Yarros
Cover Reveal & Giveaway: Wherever You Will Go by Stephanie Smith