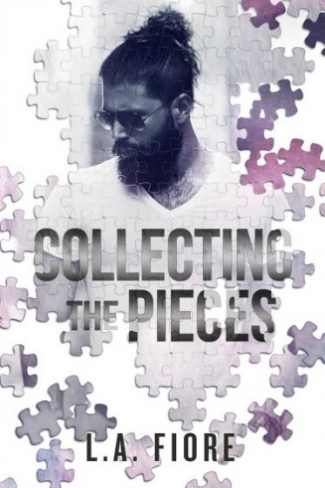 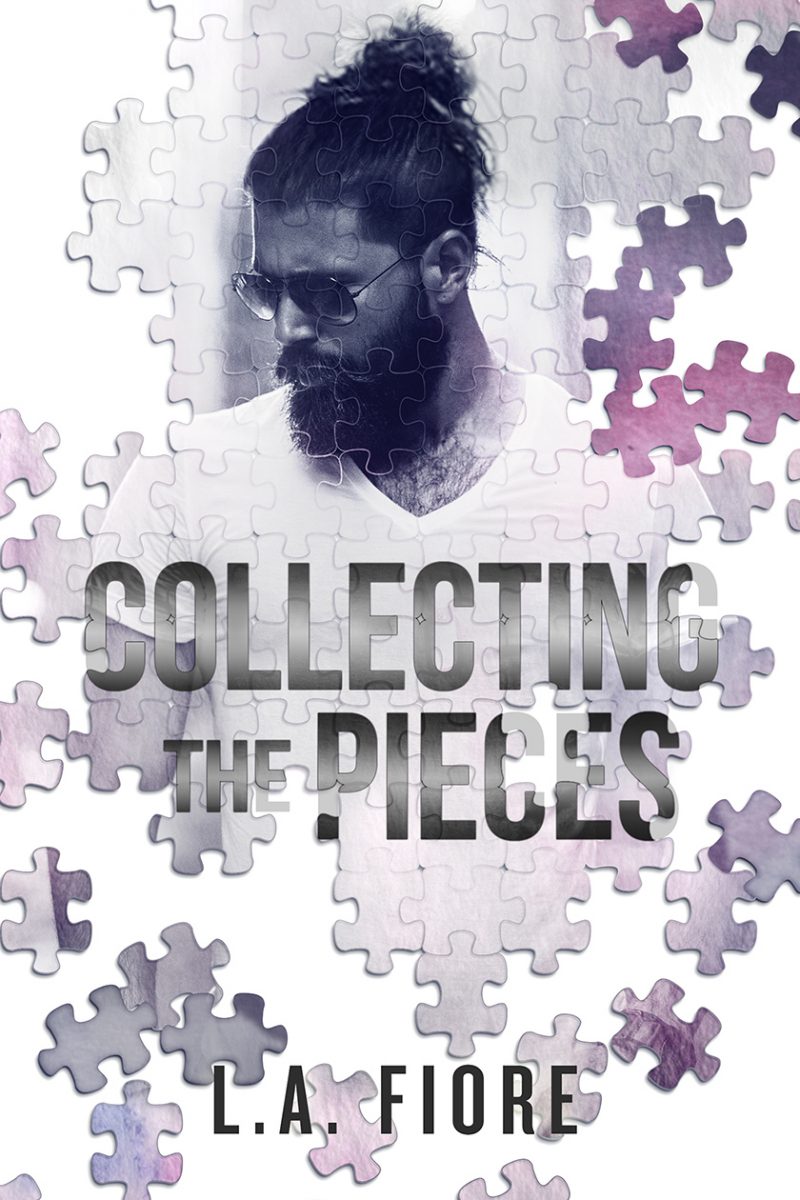 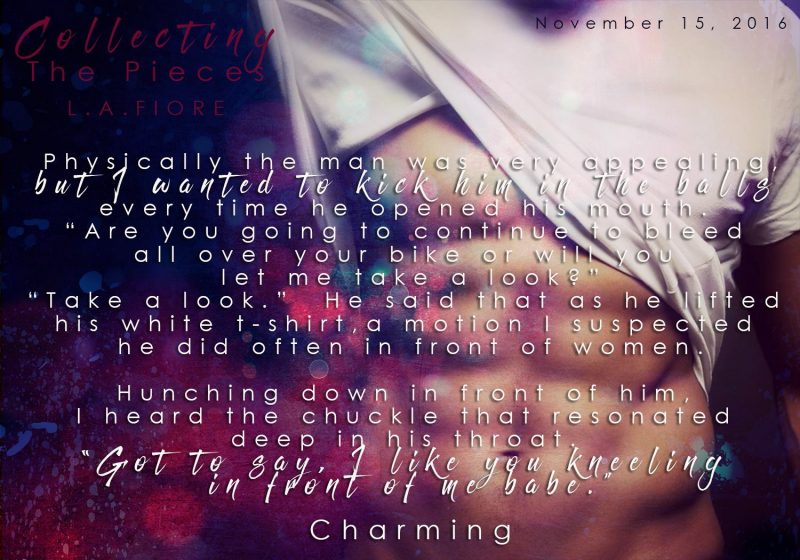 My stomach felt all funny looking at Abel and since my brain was soaked in alcohol none of my mental roadblocks went up. The man really was something else even being rude and cocky. My fingers itched to touch his beard and to trace his lips.

“Jesus Christ.” That quickly his demeanor changed to one of incredulity and, I’m pretty sure, disgust. “You’re drunk.”

“What the fuck? You’re a doctor and you’re mixing pain meds and alcohol?”

I snorted, an unattractive sound yes, but it couldn’t be helped. “You’re an ass. You know that, right?”

Surprise, it was quick, but I definitely saw it rolling over his face. “And you’re an idiot. What kind of VMD are you?”

Even drunk, my blood boiled. Prick. “What makes you think I’m mixing drugs and alcohol?”

He glanced at my arm. “Ten stitches.”

“Not that it is any of your business, but I’m not on pain meds. Thank you so much for your concern though.”

It wasn’t surprise this time, but something else flashed in those unusual eyes before he said, “I’m just trying to figure you out.”

“You don’t need to do that, figure me out. Every time I’m near you I want to run away screaming.” Or jump you and kiss that damn smirk off your face. “I irritate you just as much, so focus your energies on the countless women in town who actually want your company.”

“Seriously. Did you bang your head recently? You might be suffering from brain trauma.”

He had the oddest expression on his face and then that head dipped back and he roared with laughter. “You have a sense of humor too.”

This only made him laugh harder.

My phone buzzed. Rylee was out front. “I’ve got to go.”

He was still laughing when the door closed behind me. 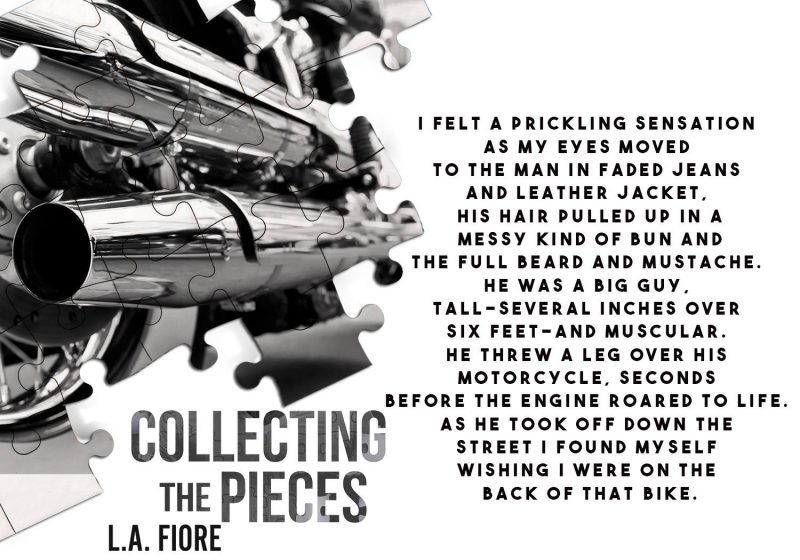 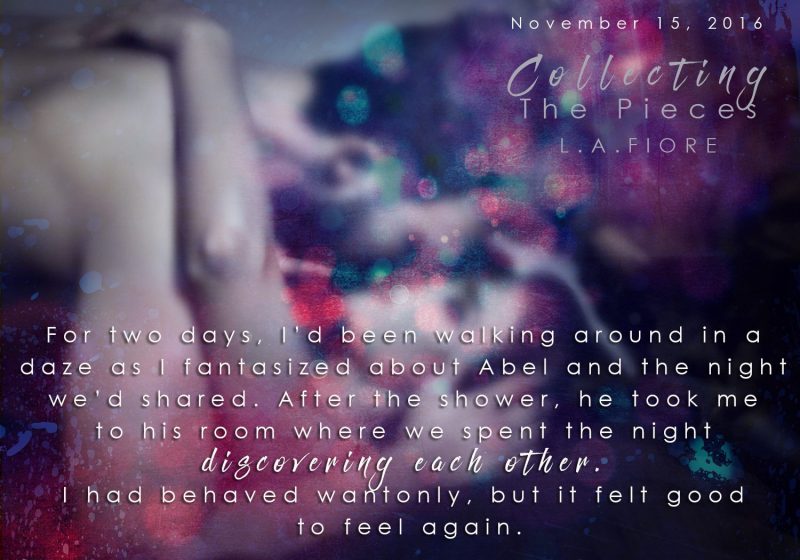 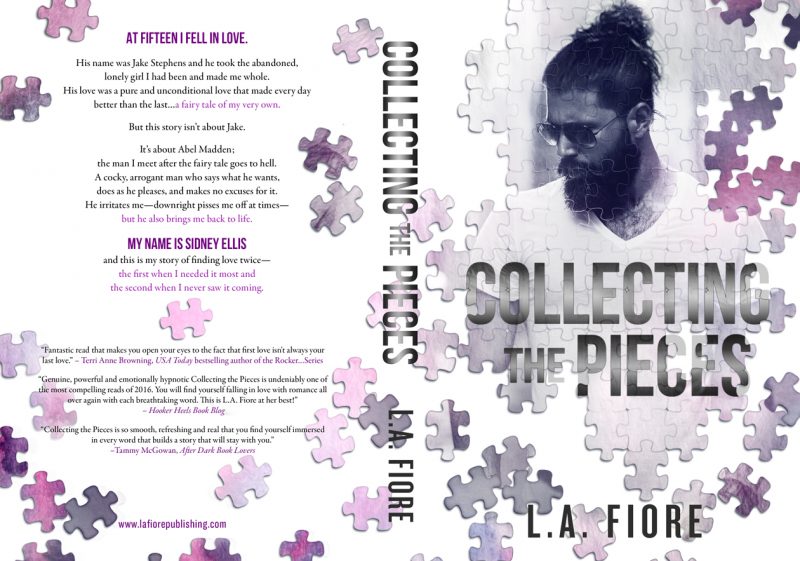