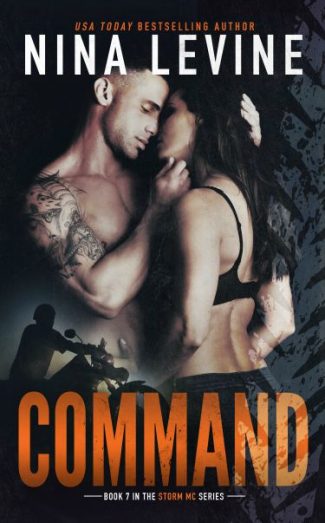 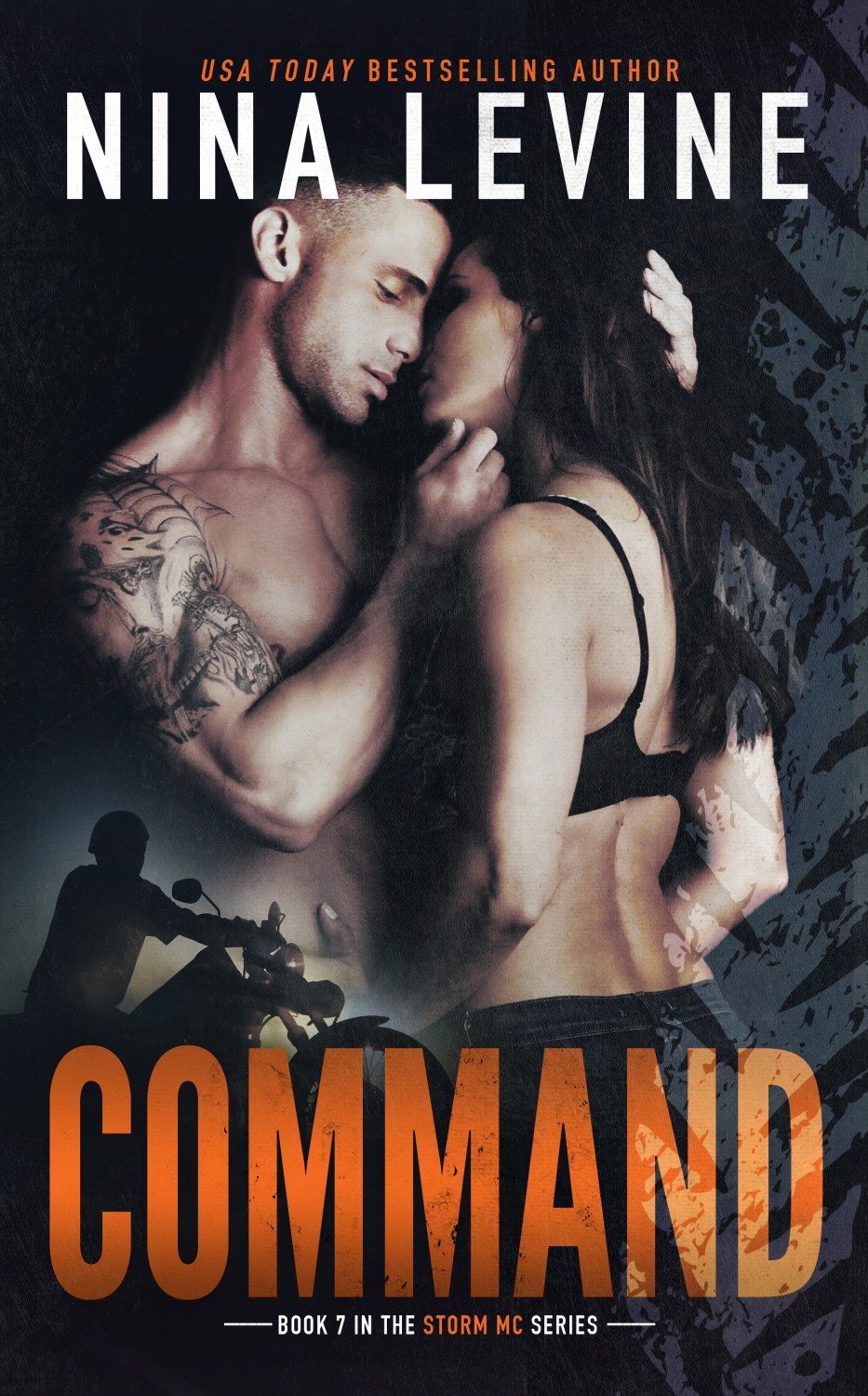 Book 7 in the internationally bestselling Storm MC series by Nina Levine is live! Check out this steamy excerpt, pick up your copy and don’t forget to enter the giveaway! Happy Release Day ♡ 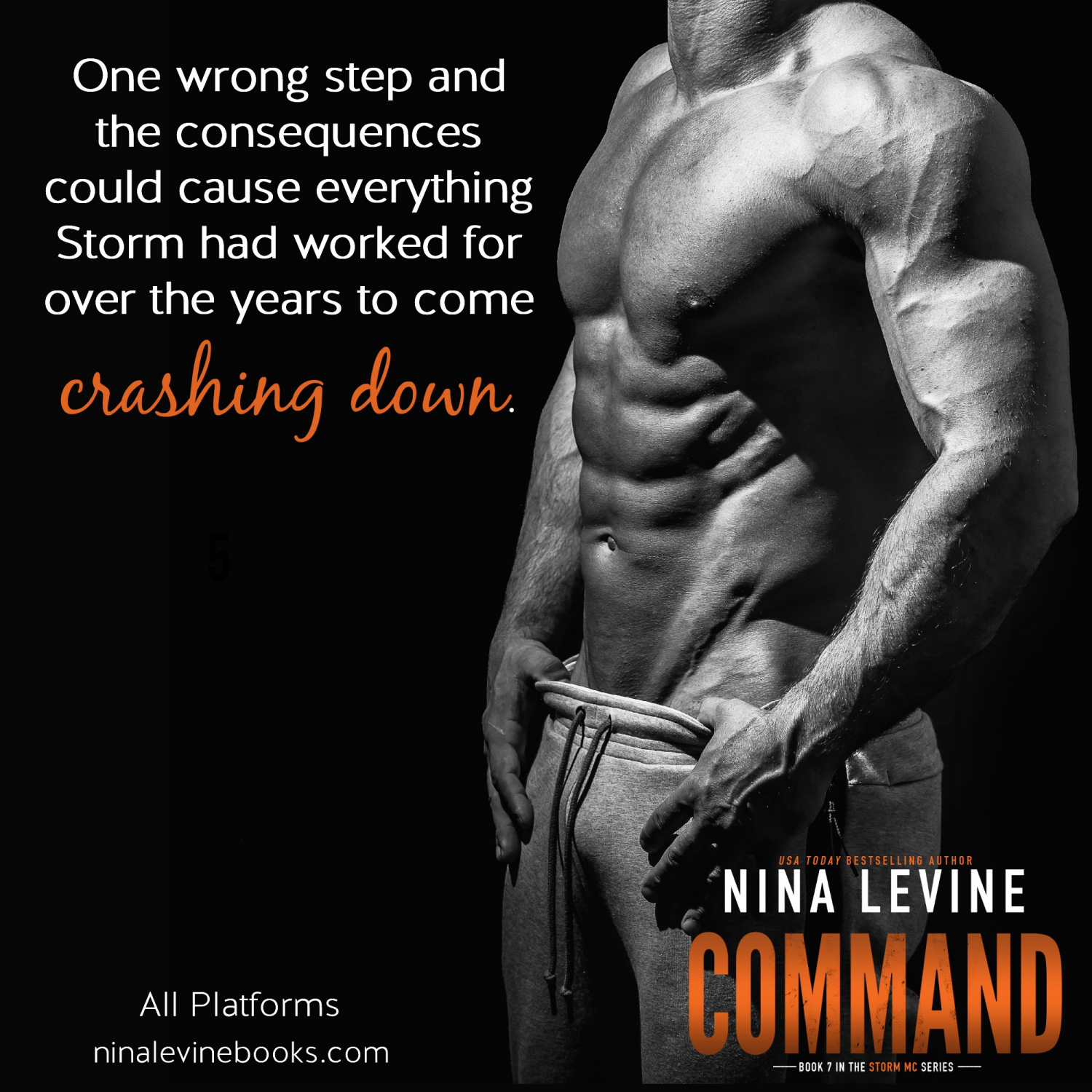 I ran my hand over her ass and up her back. When I found her hair, I took hold and pulled her head back so I could dip my mouth to her neck. Fuck she smells good. I kissed her and as she moaned again, I added my teeth to the kiss, and fuck if she didn’t arch her back and press her front to me harder.

Pulling away, I rasped, “Jesus, woman, I need to get you out of here, otherwise your ass is gonna be planted on that couch and my dick is gonna be buried so far deep in you before you can stop me.”

Her mouth turned up in a grin, but she didn’t say anything.

“There is no way Scott Cole is going to fuck his woman in front of his club, but I love your enthusiasm. Personally, I think these guys are so involved in their drinking that we could probably have sex on that couch and none of them would even notice.”

I raised my brows. “You wanna see just where Scott Cole would fuck his woman? ‘Cause I’m happy to show you.”

She knows me too fucking well and she’s fucking playing me.

I kept my gaze trained on her while I pulled out my phone and called Griff. When he answered, I said, “You guys right if I head home for the night?”

“Yeah, brother. We’ve got it under control. Church is scheduled for ten in the morning and then we’ve got the re-opening of Trilogy tomorrow night.”

My gaze dropped to Harlow’s lips as she licked them, and my dick begged for that tongue. I raised my finger to her lips and closed her mouth, holding my finger there as I replied, “See you in the morning.”

Shoving my phone in my pocket, I growled, “I want you outside. Now.”

Her grin disappeared and gave way to a sexy curl of her lips. Without another word, she turned and began walking outside. My eyes dropped to her ass. The way it swayed under the tight fit of her short, black dress almost made me come in my pants.

That dress is fucking perfect.

I followed her outside and as we walked past the corner of the building, I snagged her around the waist, lifted her to rest against my body and carried her around the corner. I then deposited her on the ground and pushed her up against the building. My hands went to the hem of her dress and I pulled it up to reveal her panties to me. I slid one hand inside to find her pussy while my other hand moved to take hold of her chin.

My eyes found hers and I demanded, “You good if I fuck my woman now?” 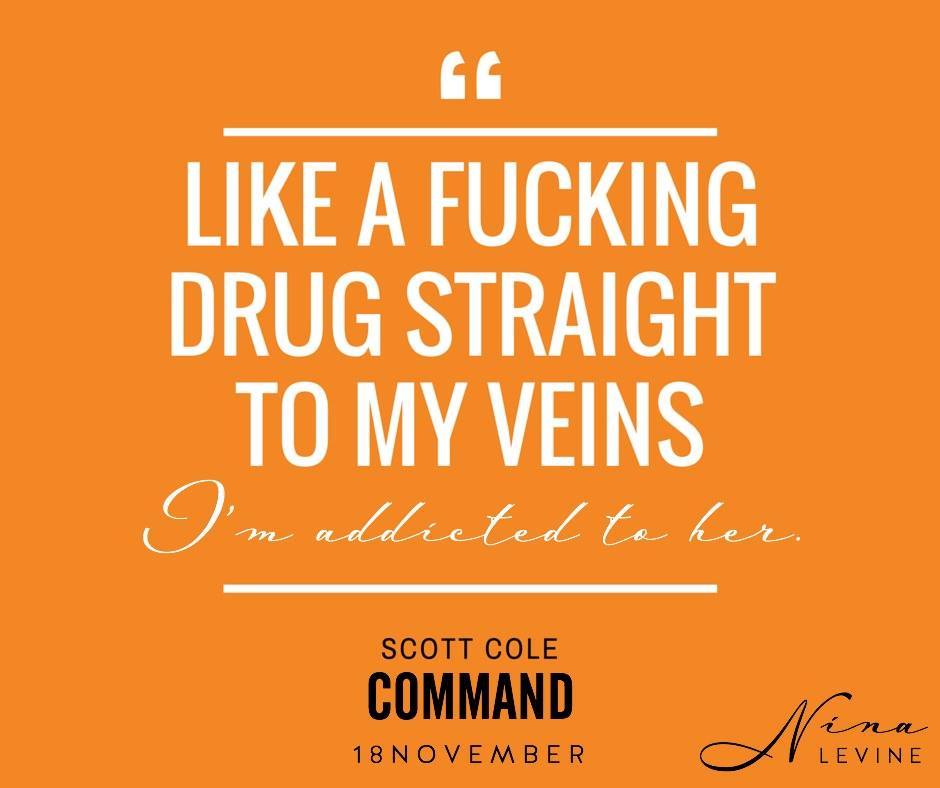 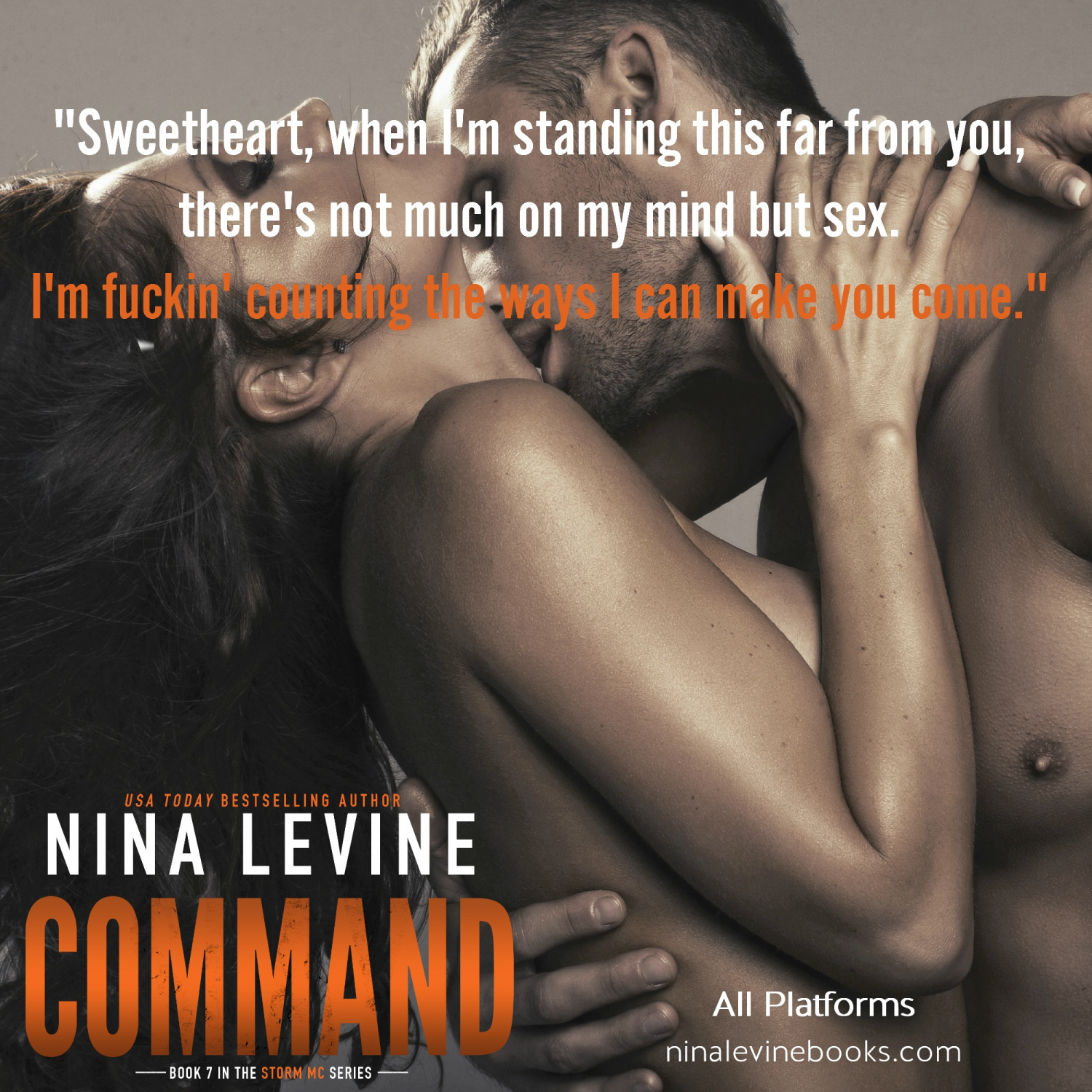 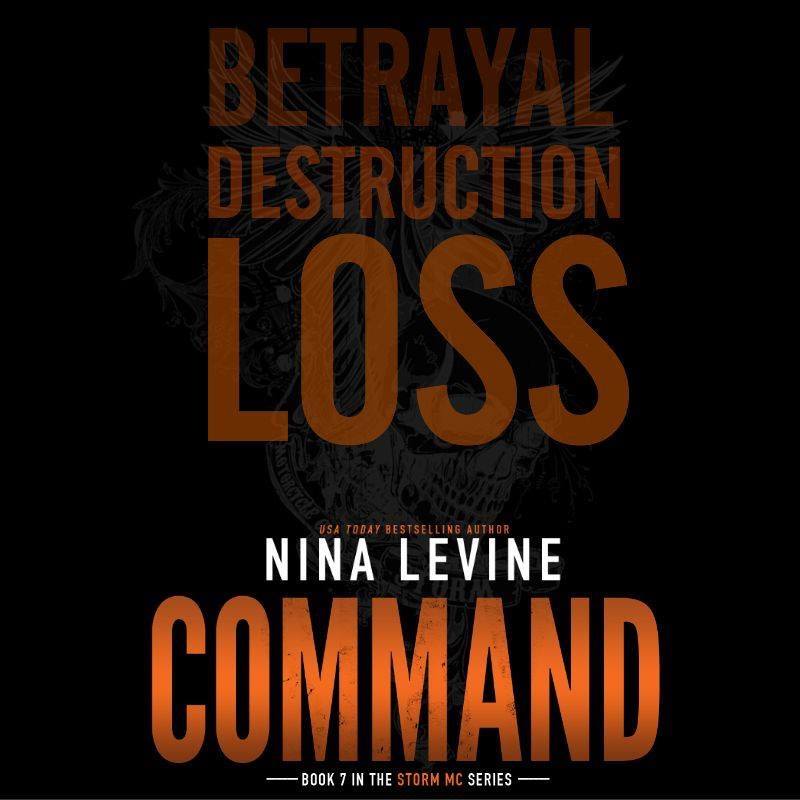 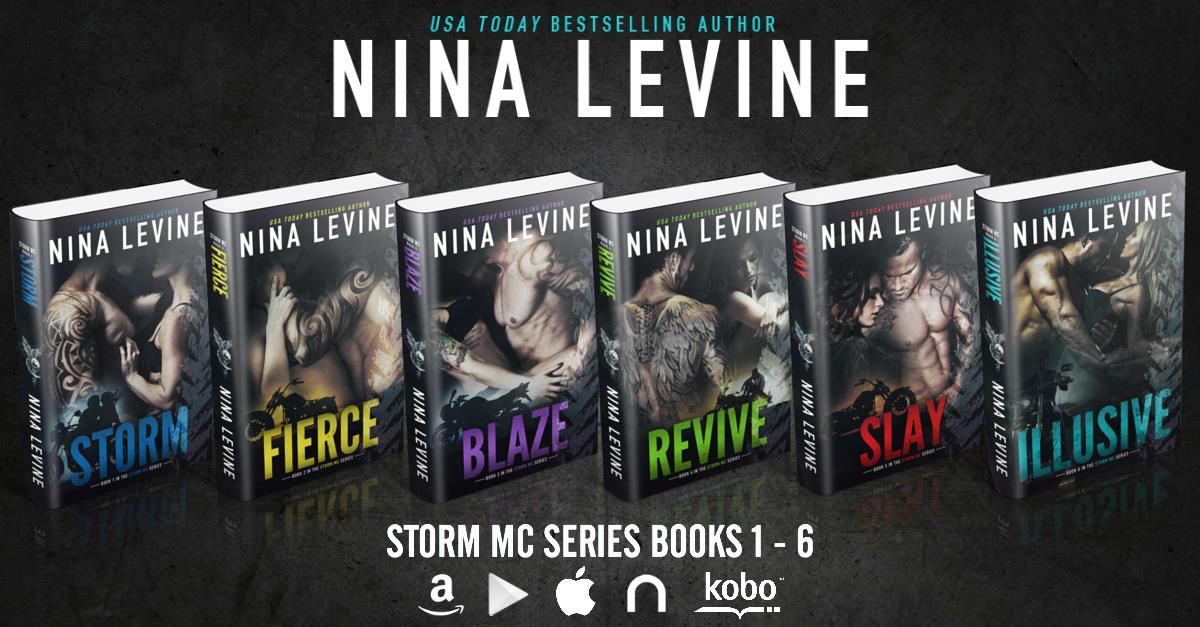 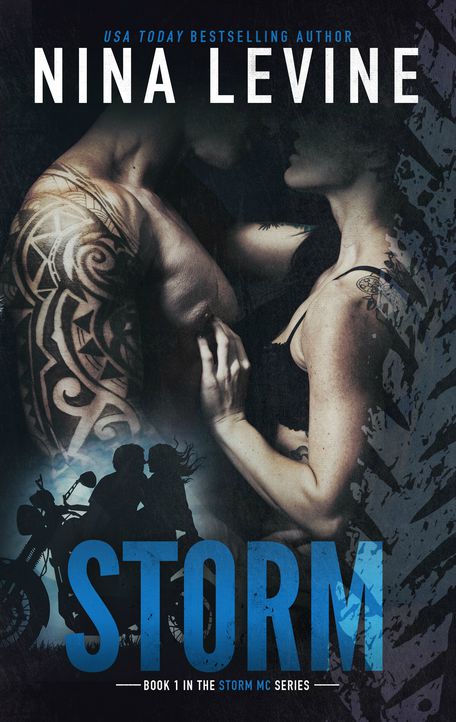 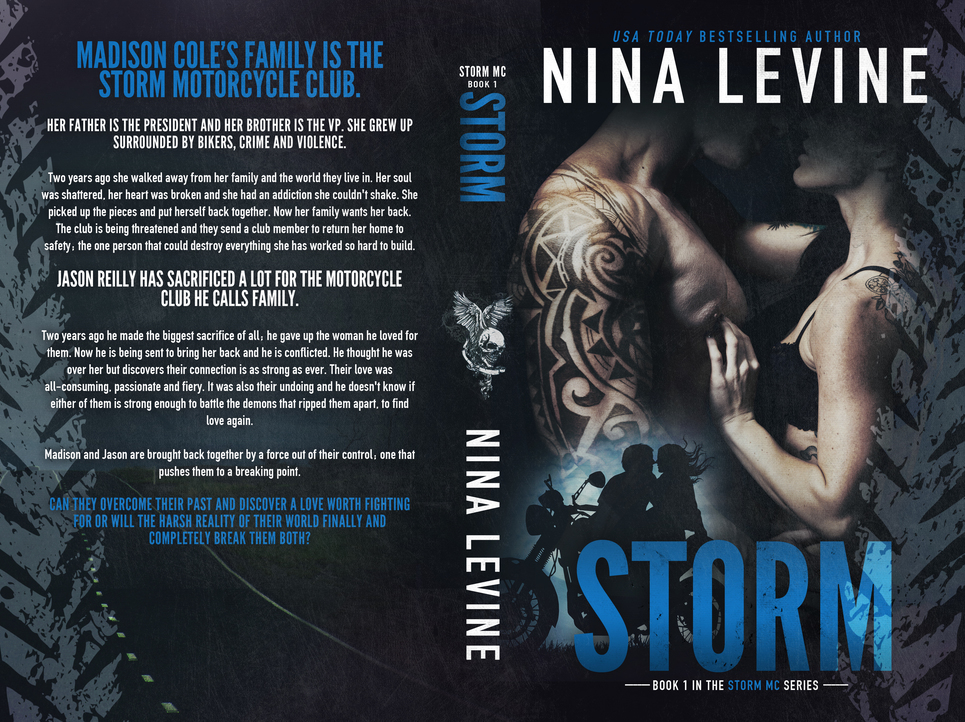 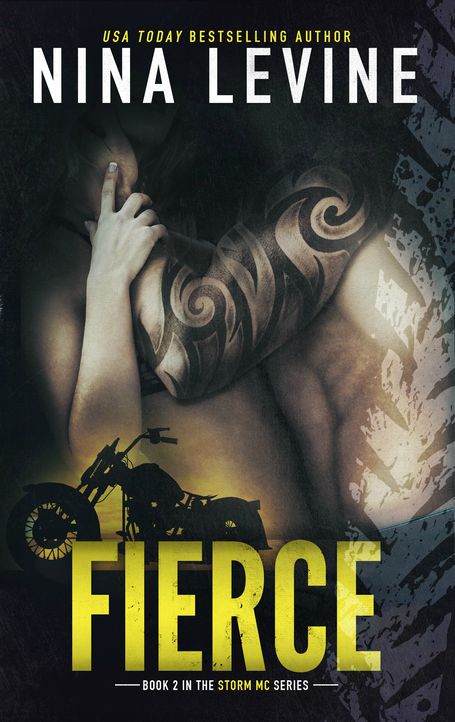 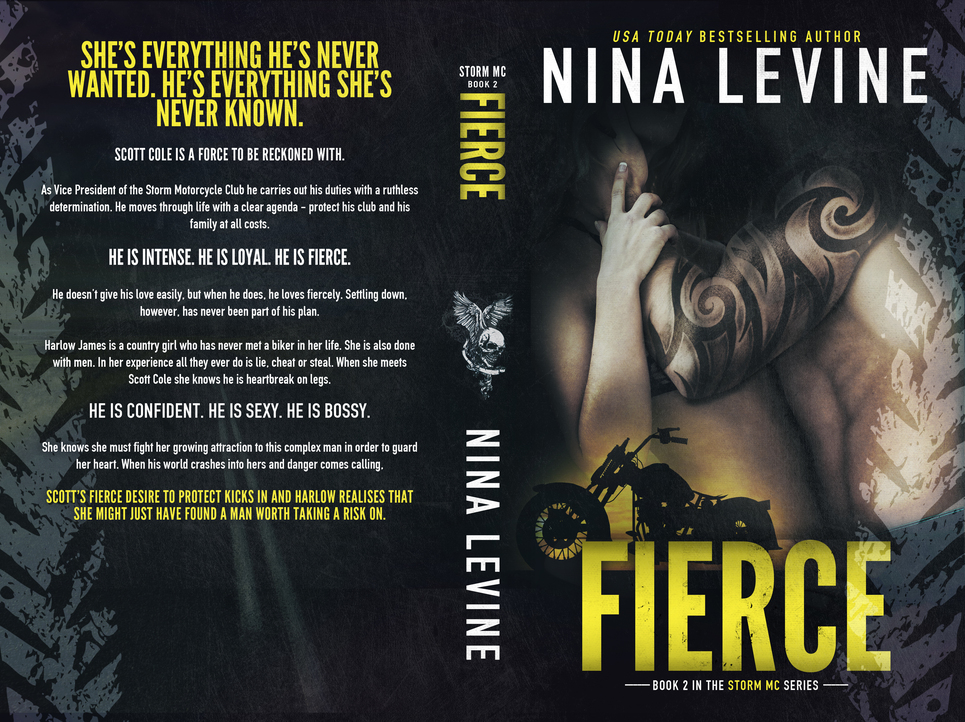 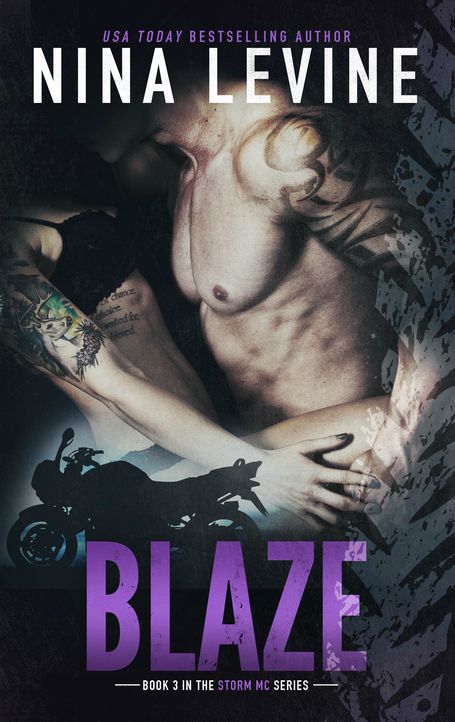 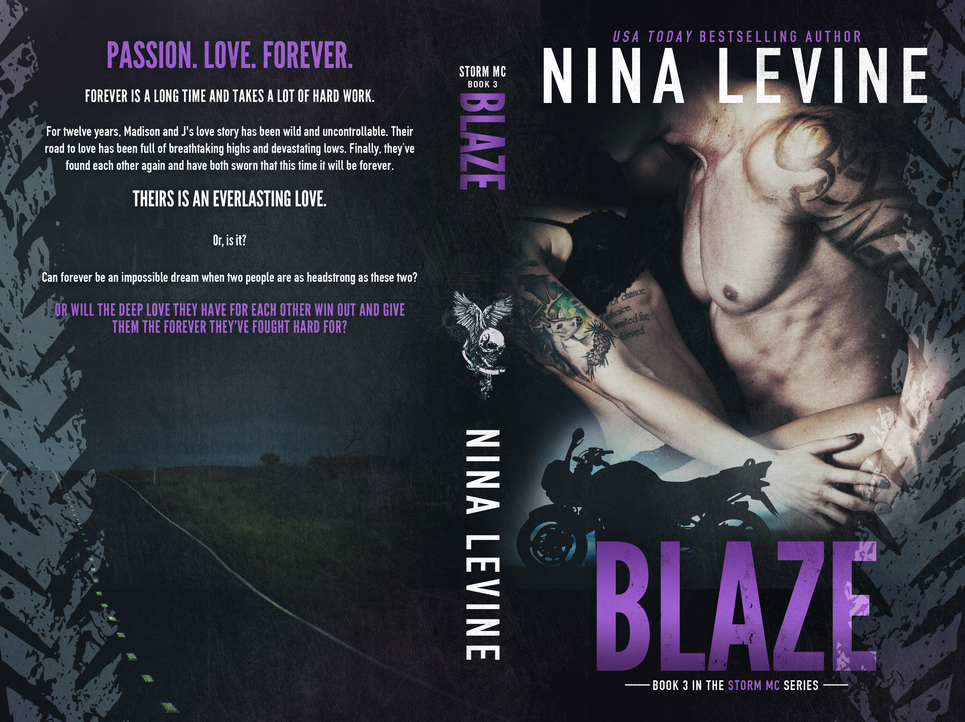 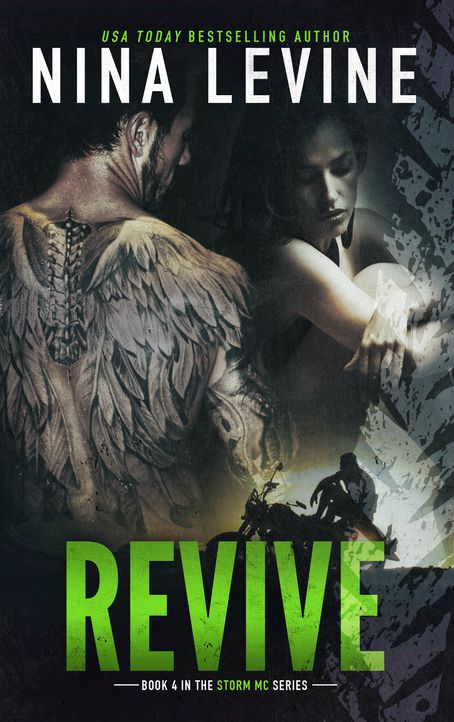 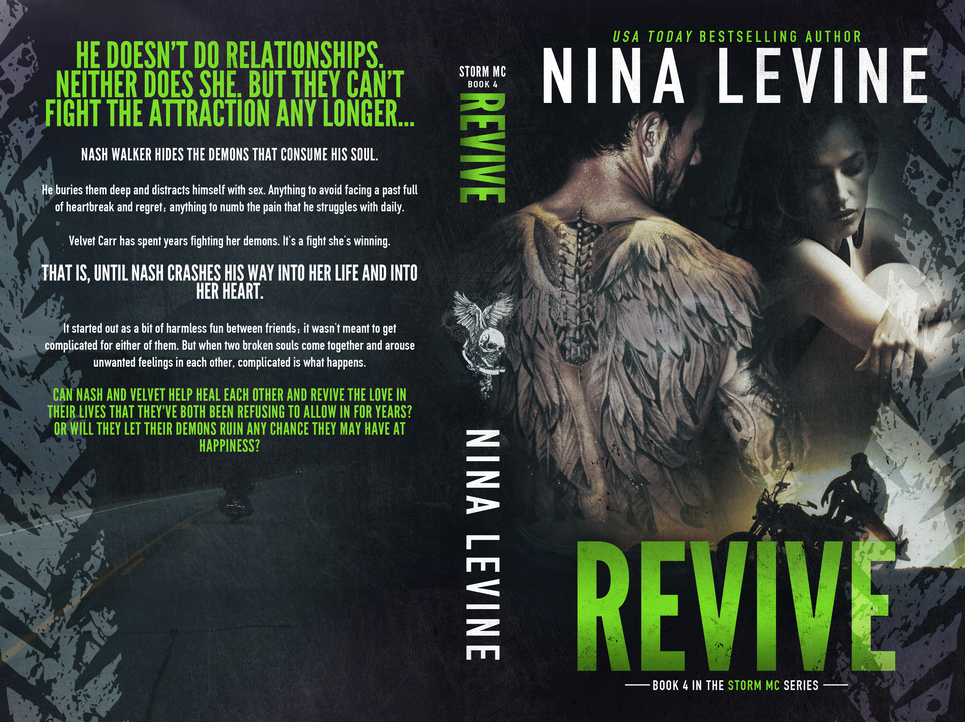 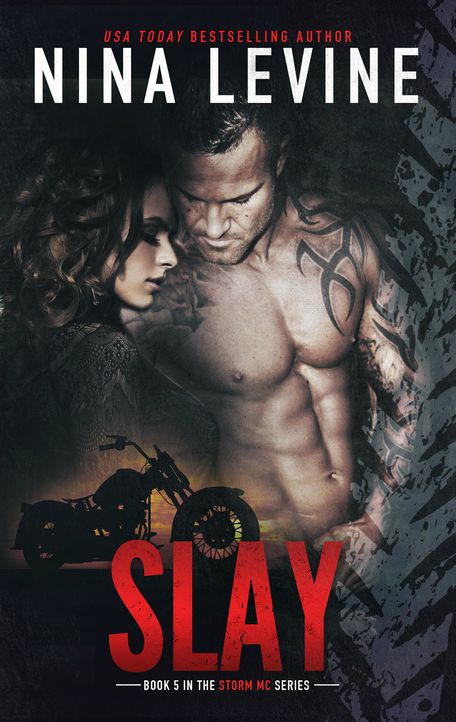 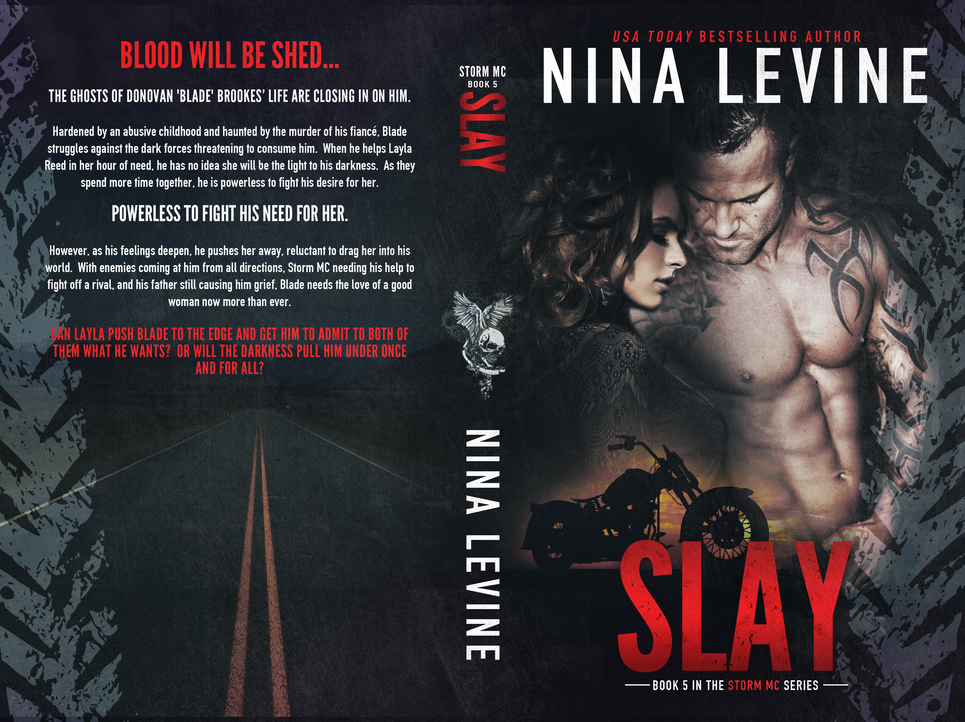 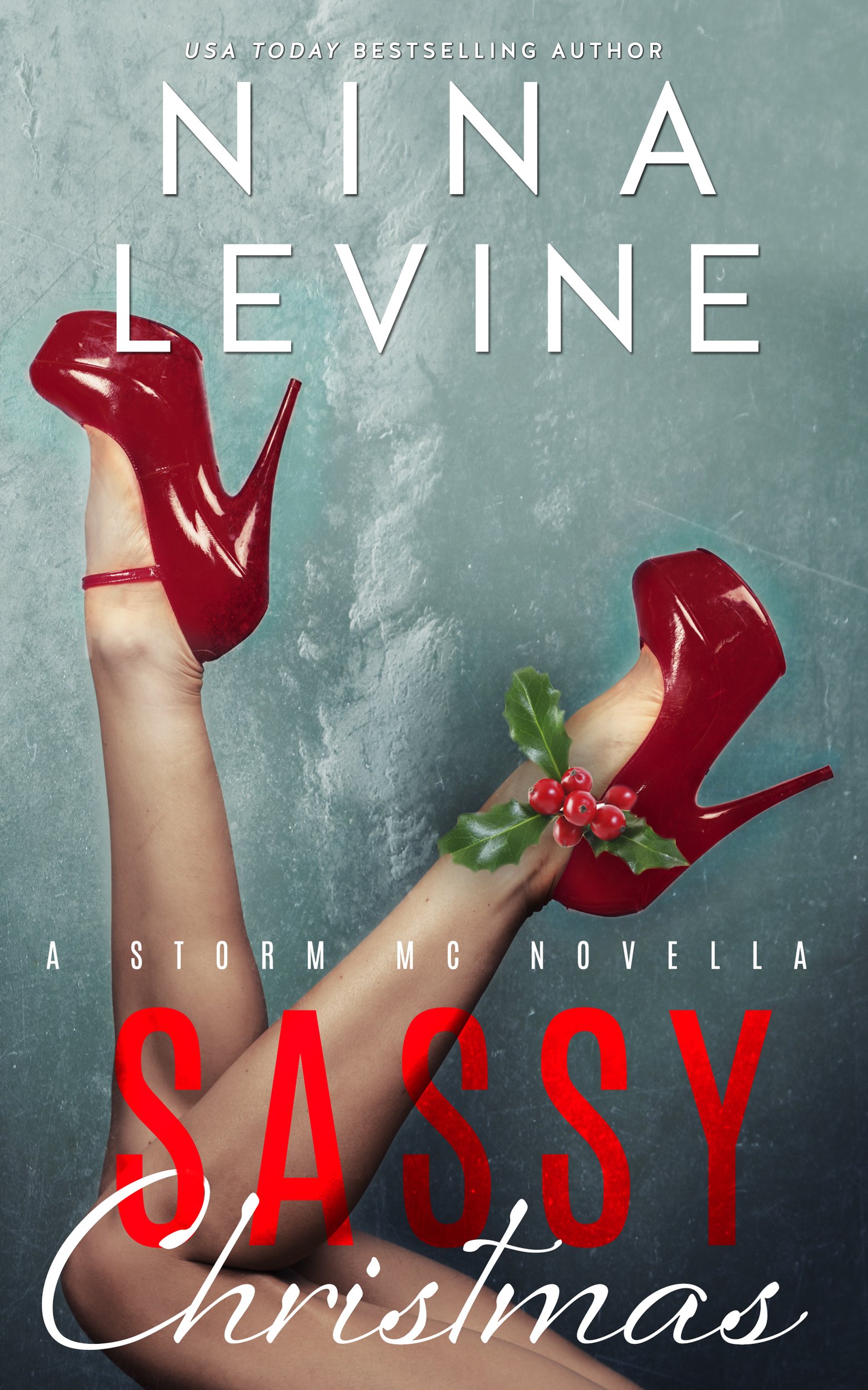 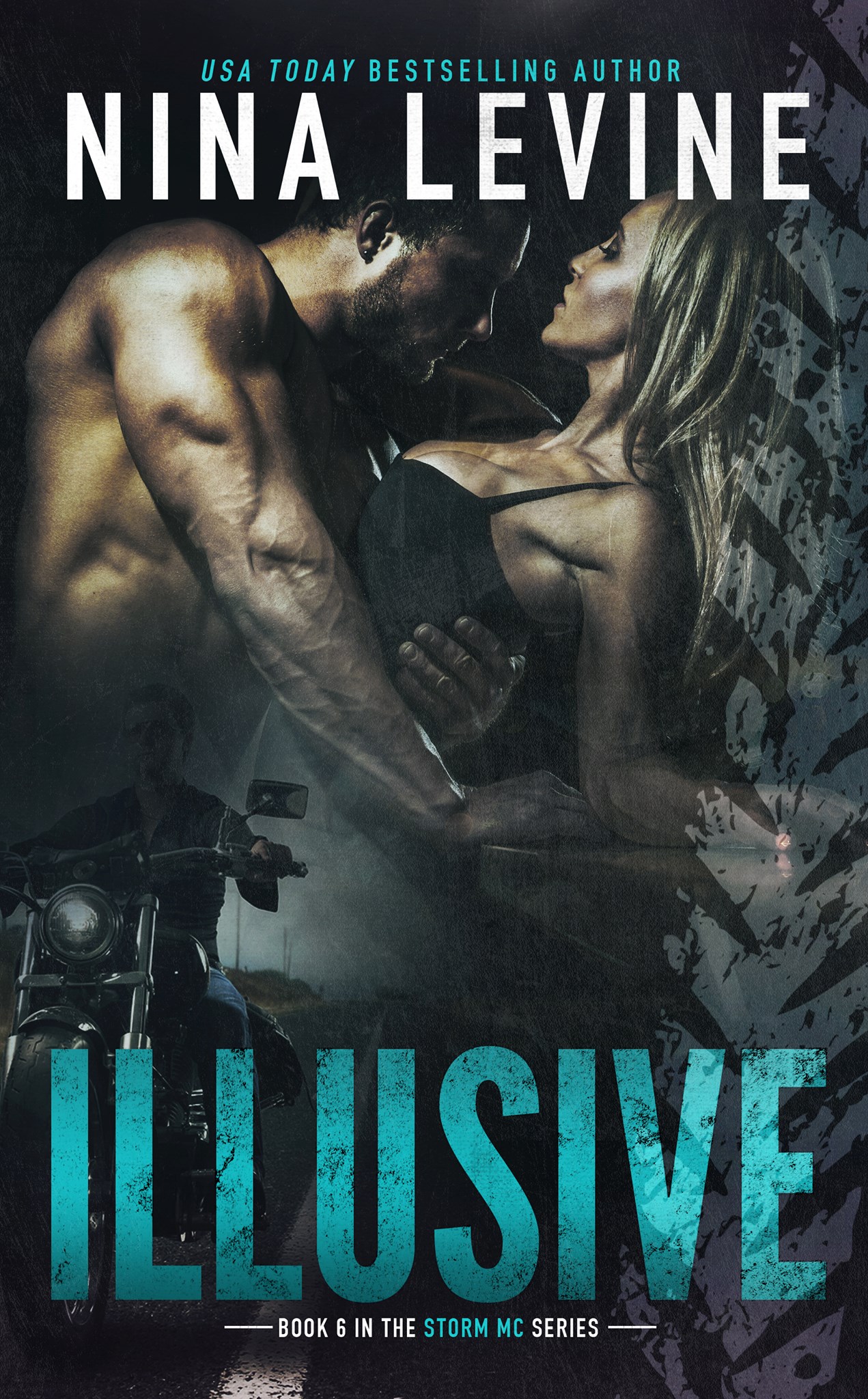 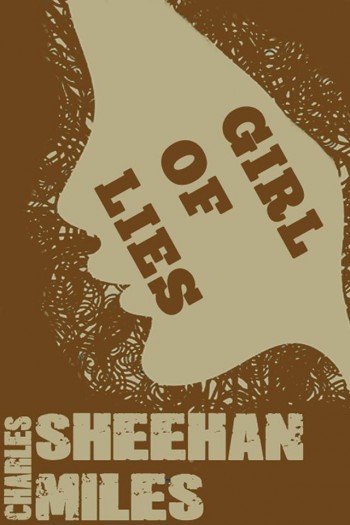