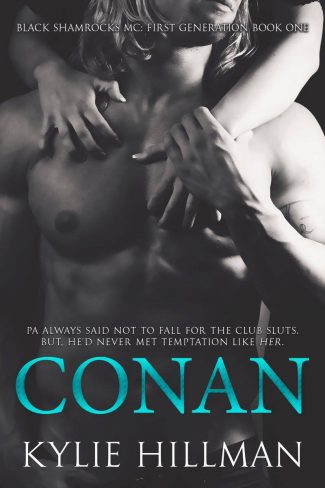 "You know how the story ended. Now, it's time to learn how it all began..."

Prospecting for the Black Shamrocks MC once Colin "Conan" Blake finished school was a no-brainer.

His best friends were prospecting.
His father was a ranking member.
Hell, every man he knew was part of the MC.

The only thing the Club wanted in return for a lifetime of brotherhood was unquestioning loyalty. It was that straightforward. Patching in meant he vowed to put the needs of the Black Shamrocks in front of everything else—even his own desires.

He thought it would be easy. He was certain nothing could come between him and his brothers.

That was until he met her. 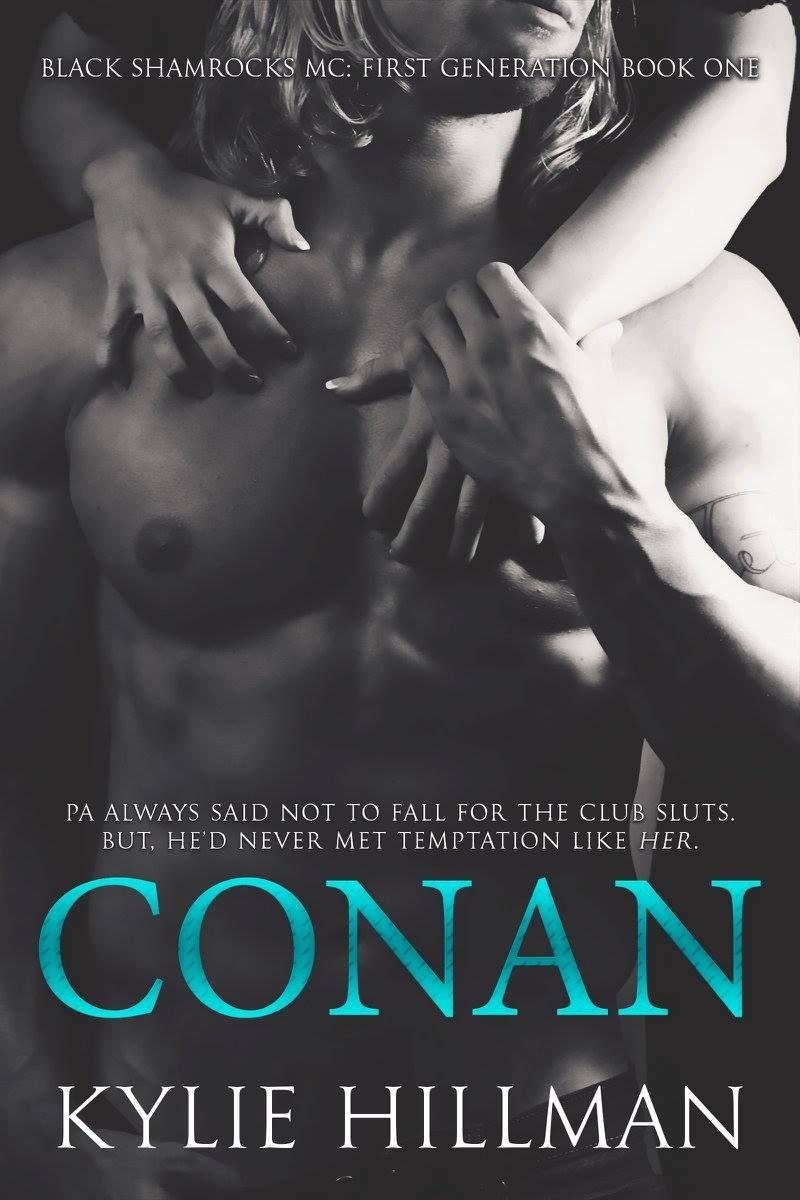 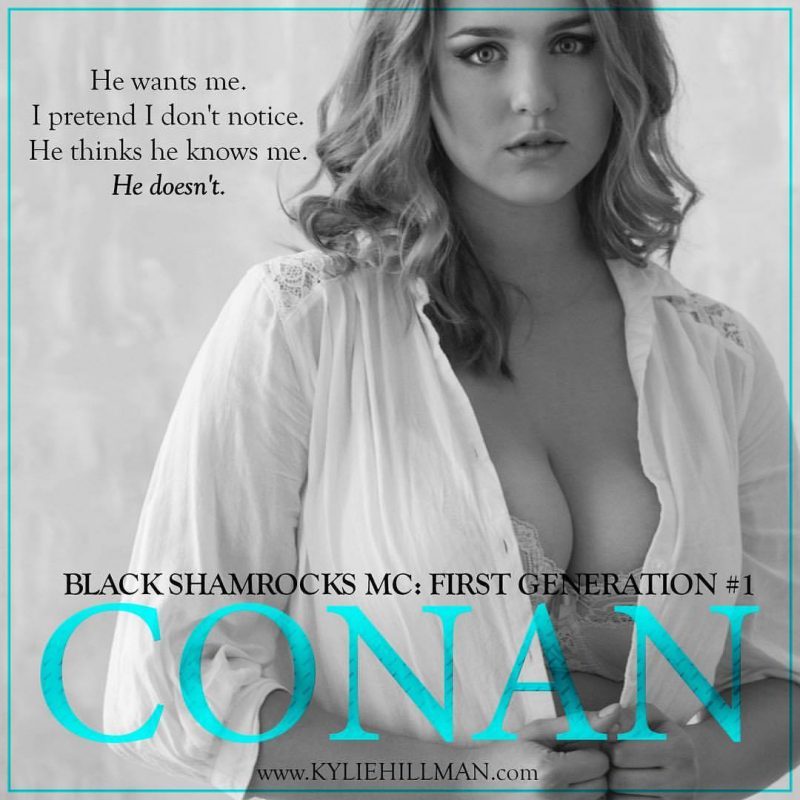 “Here’s to the crazy ones. The misfits. The rebels. The troublemakers. The round pegs in the square holes. The ones who see things differently. They’re not fond of rules. And they have no respect for the status quo. You can quote them, disagree with them, glorify or vilify them. About the only thing you can’t do is ignore them. Because they change things.”

During my life, the whole twenty-two years I’ve graced this earth, I’ve learnt one thing. Rules are for other people. I’m a Blake; part of the Black Shamrocks MC, son of the Sergeant-At-Arms. The dictates of society that everyone else is forced to live by don’t apply to me.

I can do what I want when I want.

As long as it doesn’t affect the Club, I’m golden.

My days as a Prospect are numbered, I know that. It’s a no-brainer. The first generation of sons born in Australia are ready to patch in and learn what they need to do to continue our Club’s legacy. The granting of my membership into the brotherhood that binds the Shamrocks is guaranteed.

At least, I thought so.

Until I found myself on the wrong end of their oath.

Colleen McCormack called to the very thing that was changing me from a boy into a man. In her green eyes, strawberry-blonde hair, and hips that curved for days, I saw my future. I saw kids. I saw a responsibility for her happiness that made my soul sing with pride.

I saw the pair of us—old and grey, and still in love.

Too bad she was a Club slut.

According to my father, you shouldn’t give a fuck about the sluts. You fuck ‘em, you share ‘em, you laugh at ‘em when they keep trying to come back for more.

You don’t fall in love with them.

You definitely don’t ask them to marry you.

And, you one-hundred-percent don’t use your Club to exact revenge on the fucker who forced her into whoring without taking it to Church first.

I’d spent my life thinking that the rules didn’t apply to me.

Turns out that they did. Because once the Shamrocks are done putting out the fire I started with the still-smoking end of my gun, I’m going to feel the full-force of those rules.

Thankfully, she’s more than worth it. 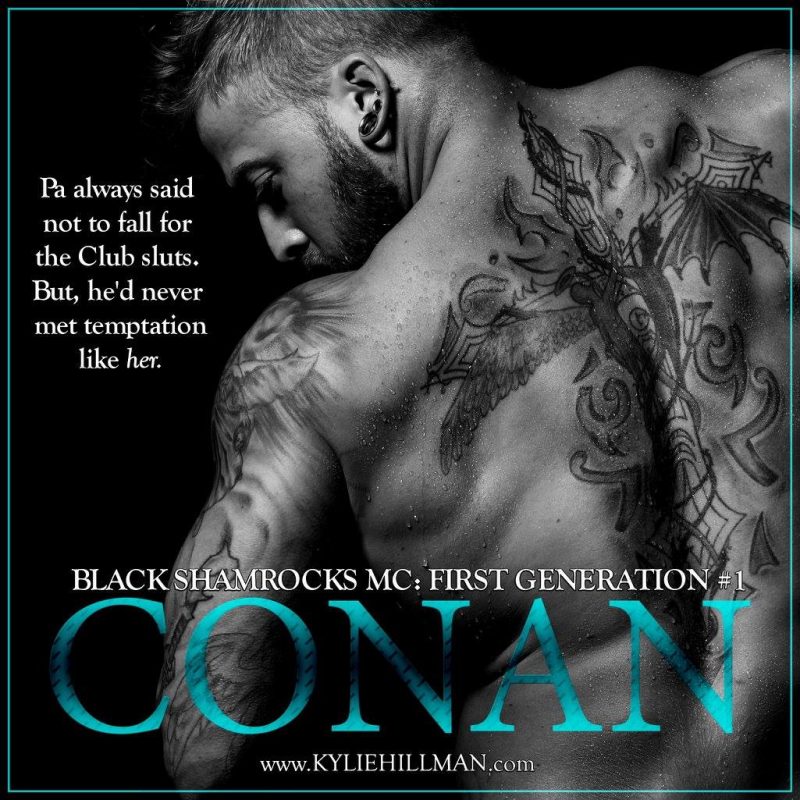 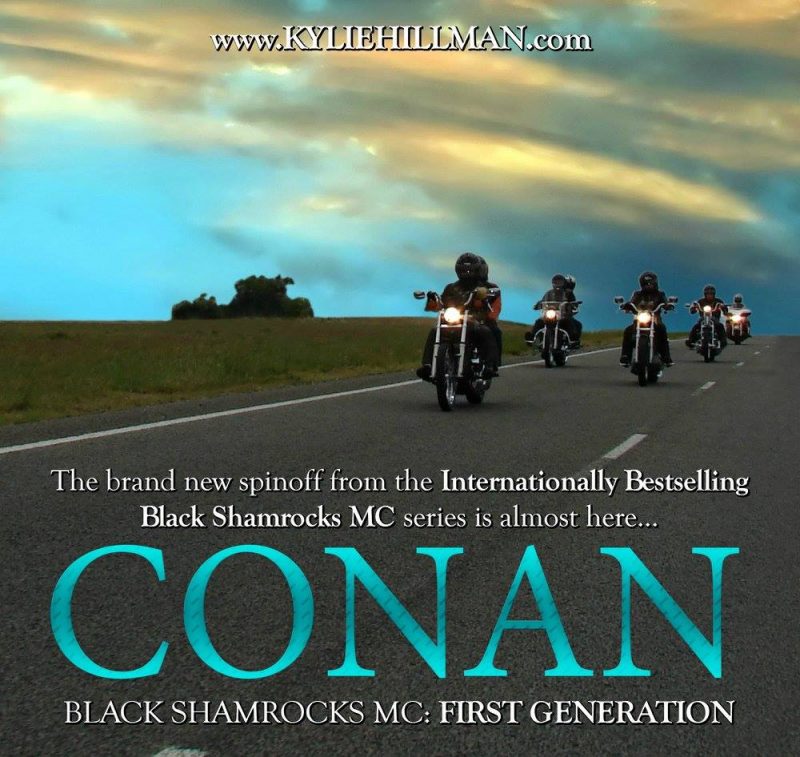 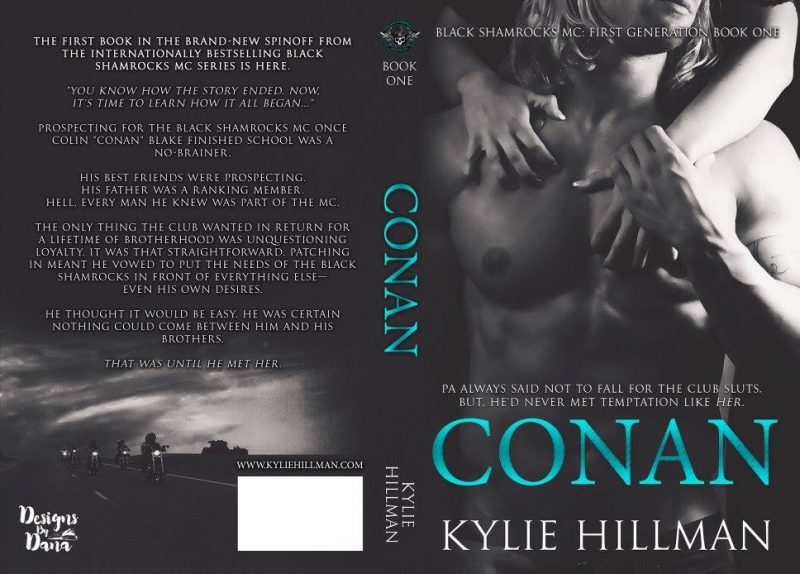