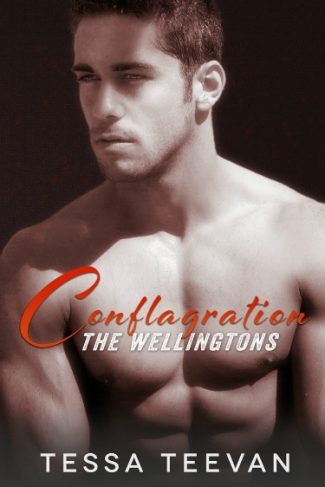 Who would have thought that one little lie had the power to throw two lives so off course?

Conflagration is the second in an Explosive spin-off series called The Wellingtons. 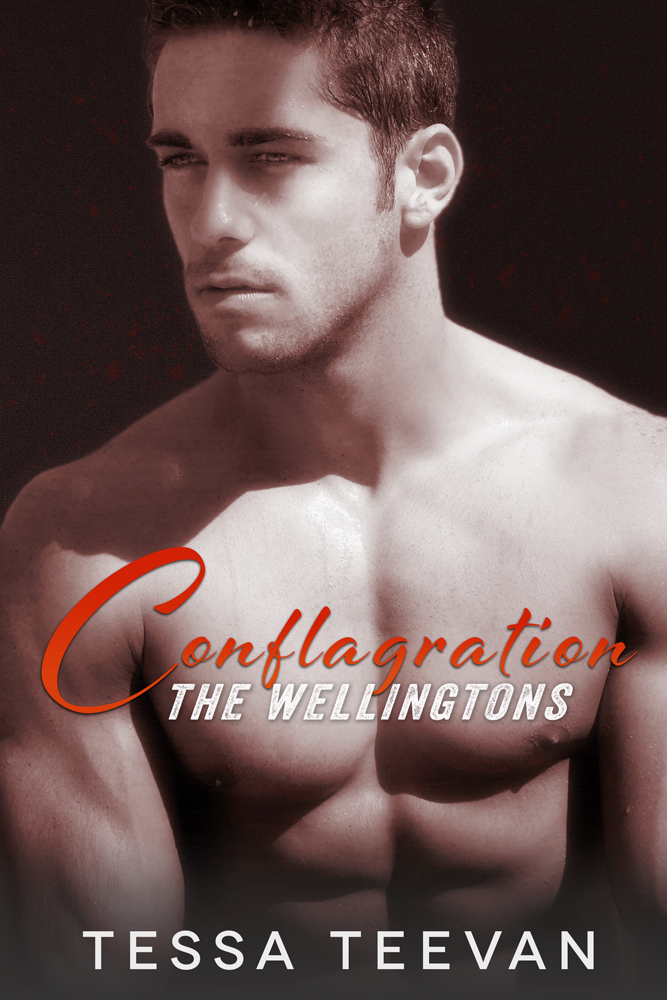 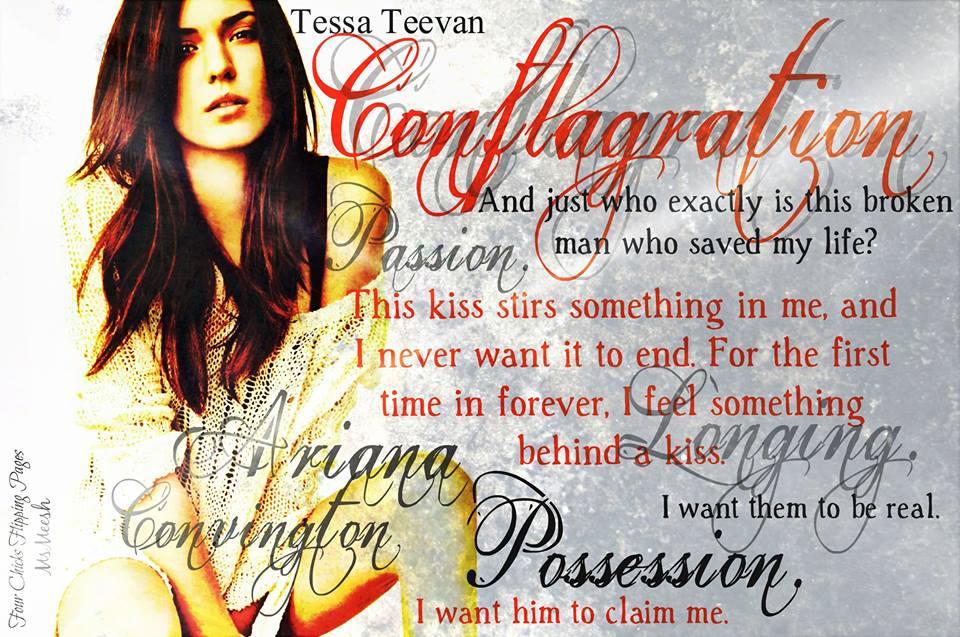 “There are some questions I need to ask you, but we can do that in a little bit. Until then, is there anyone you want us to call? Someone on scene was able to find your purse, which fortunately hadn’t been destroyed in the blast. There was no emergency contact information in your purse, however, and you’ve only been out of surgery for a couple of hours. We haven’t been able to track anyone down as of yet.”

The last thing I want is Victoria and William showing up here, especially with Benjamin in tow. Not wanting to worry anyone, I decide I’ll call Alyssa once things calm down. “No, I’m not from around here, and the last thing I want to do is worry my family. When I’m feeling a little more rested, I’ll give them a call.”

The nurse gives me an understanding smile, and I sigh with relief that she’s not going to push me on this. At least not yet. “Okay, Ms. Covington. I understand completely. I’ll just set your purse here, and if you feel up to it, your cell is still inside. Now, I need to answer this page, but if you need anything in the meantime, don’t hesitate to hit the nurses’ call button. You may feel a little drowsy from the pain medication, so for now, try to get some rest.”

I watch as she leaves the room before I rest my head on my pillow, replaying the events of the past twenty-four hours. What should’ve been the prelude to one of the best days of my life has turned into a nightmare. Instead of wearing a white wedding dress, I’m stuck in a hospital gown. And even now, my fiancé—or, well, former fiancé—is the last man on my mind. No, instead, I’m thinking about the beautiful man who saved my life. Who once told me that he was beyond saving.

The night I met Branson Wellington, he was a mess. A drunken, pitiful, angry mess. This evening, I saw no signs of that man. I saw confidence. I saw arrogance. I saw determination. But I also saw the pain, the anger, the frustration. That broken man is still in there no matter what strides he’s made since that night eight months ago. Tonight, he saved me. And even though he once said that it’s impossible, I’m making it my mission to save him, too. 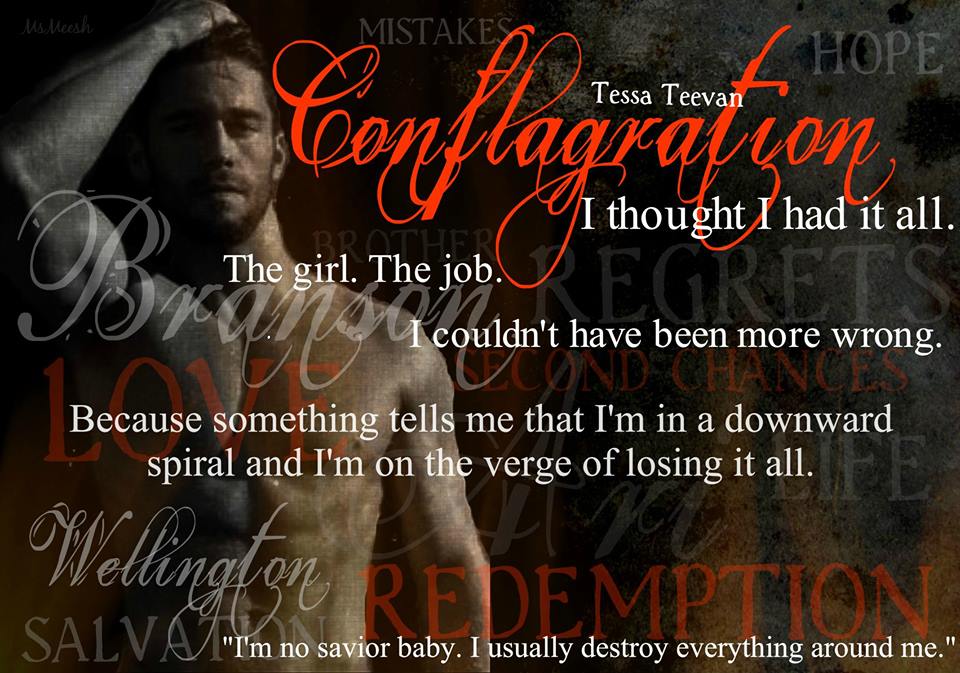 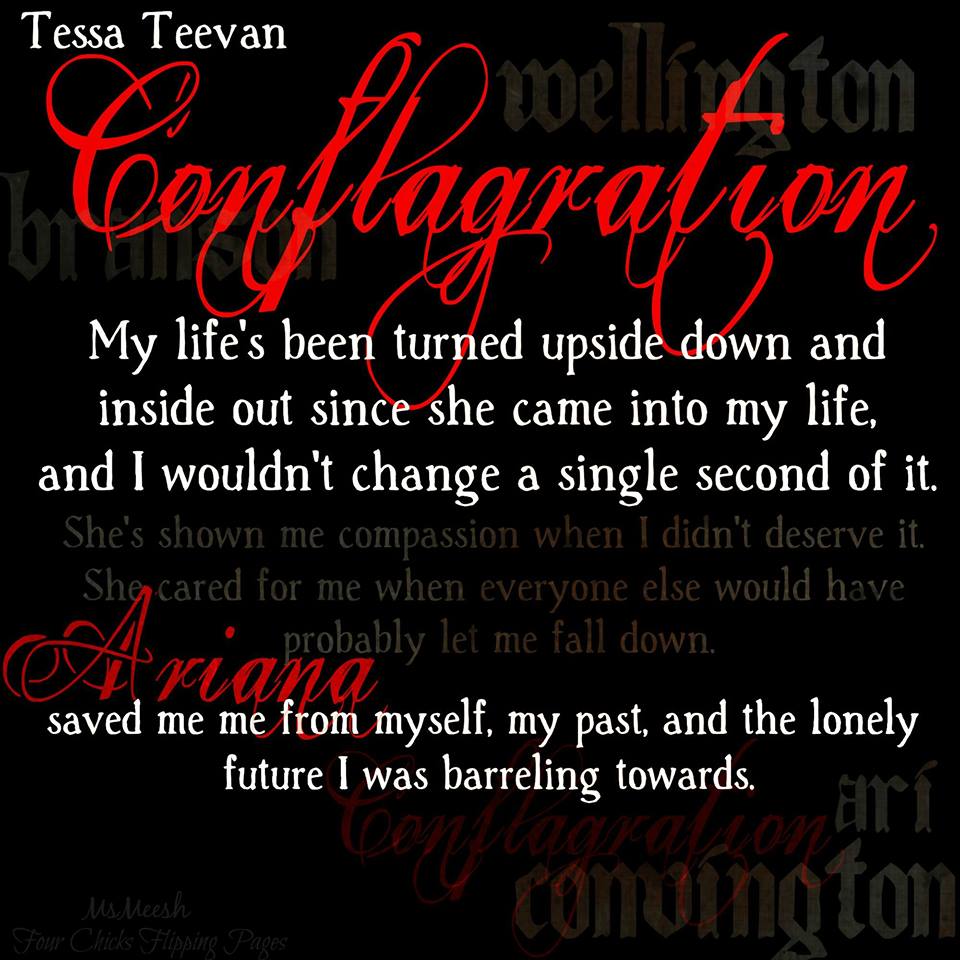 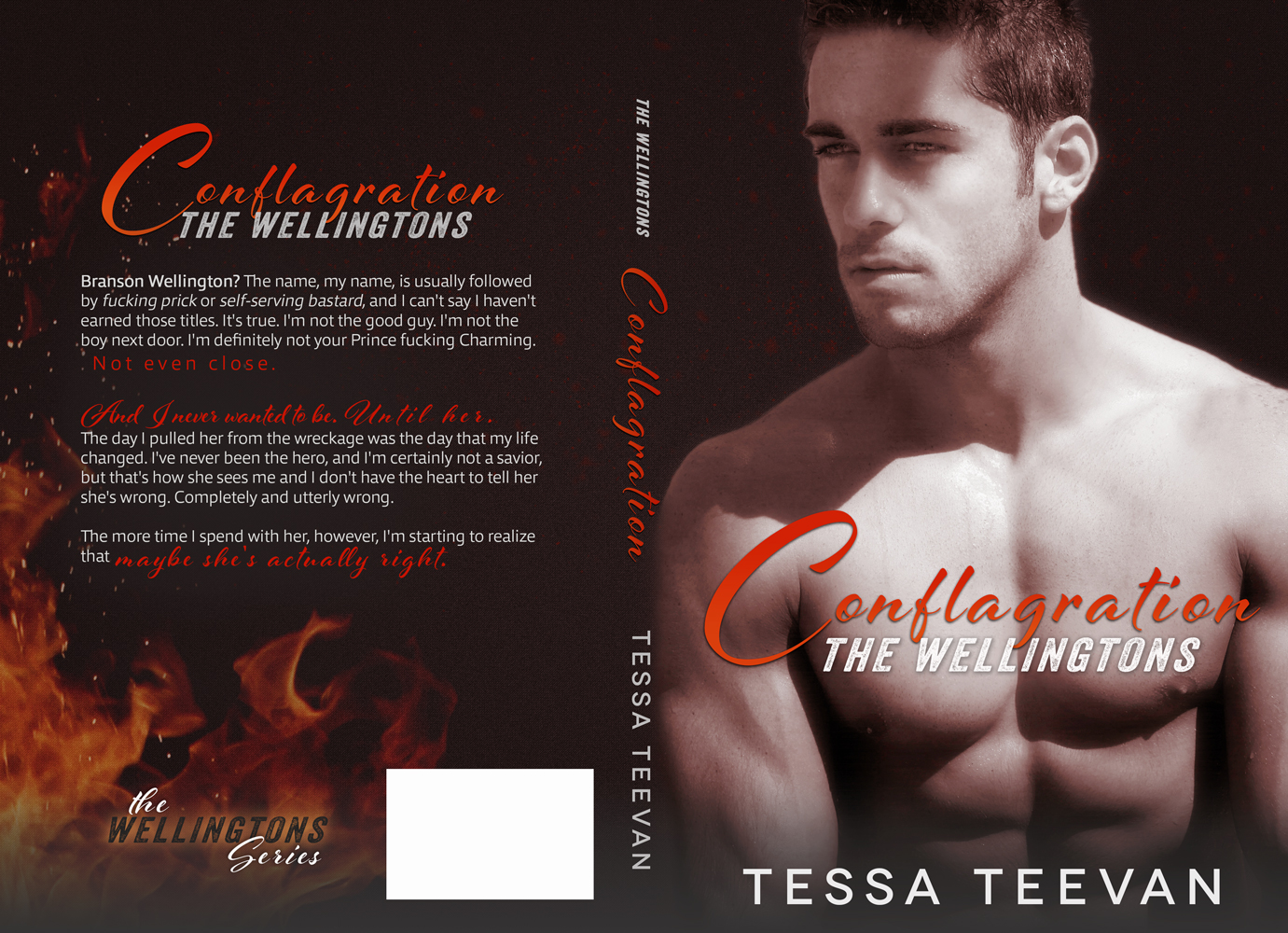 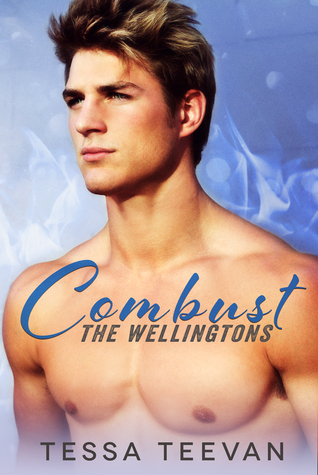