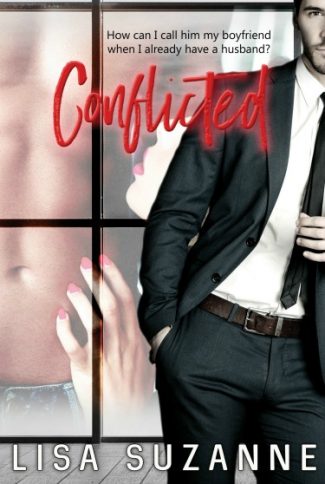 “Be a good little assistant and go get me some coffee.”

Comments like this are why I hate my boss. Since taking over as CEO of Benson Industries, Cole Benson has been demeaning, arrogant, and infuriating.

For as much as I hate him, I can’t stop thinking about him. A captivating attraction passes between us each time his dark eyes meet mine. As the late nights and business trips add up, we are compelled to cross the line of our professional relationship.

But how can I call him my boyfriend when I already have a husband? 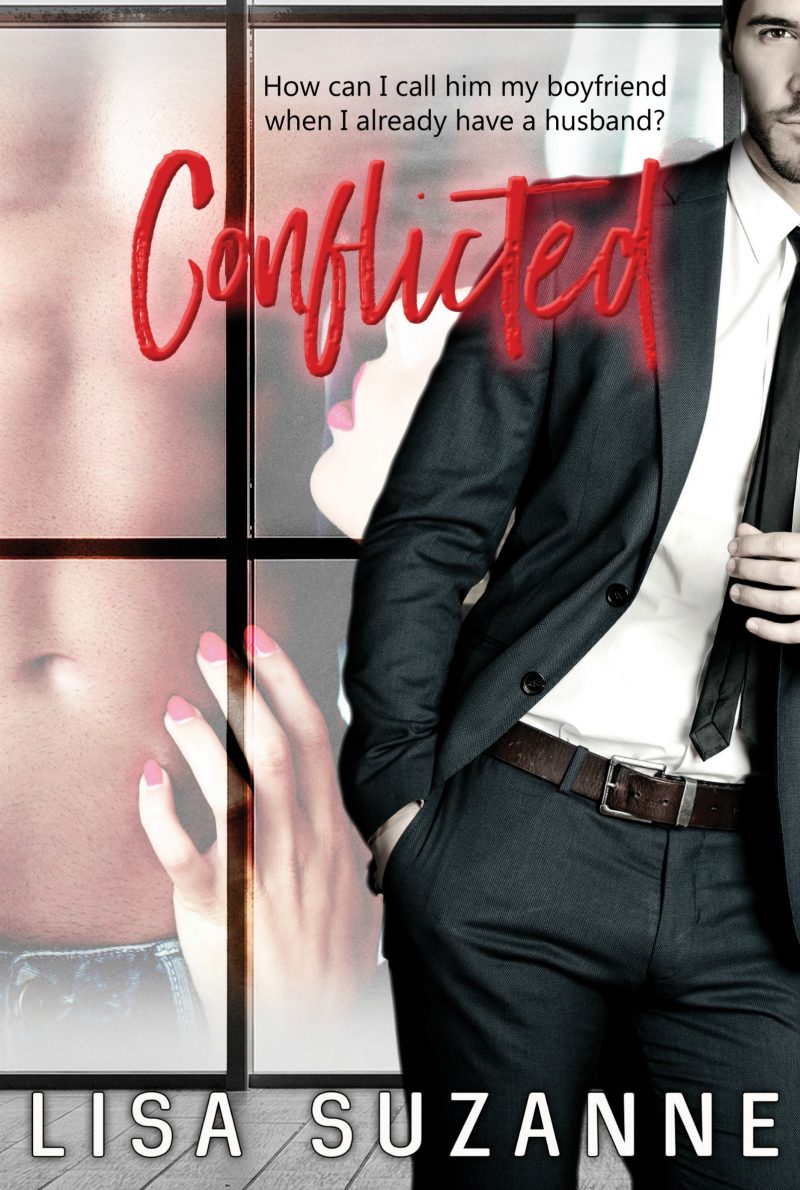 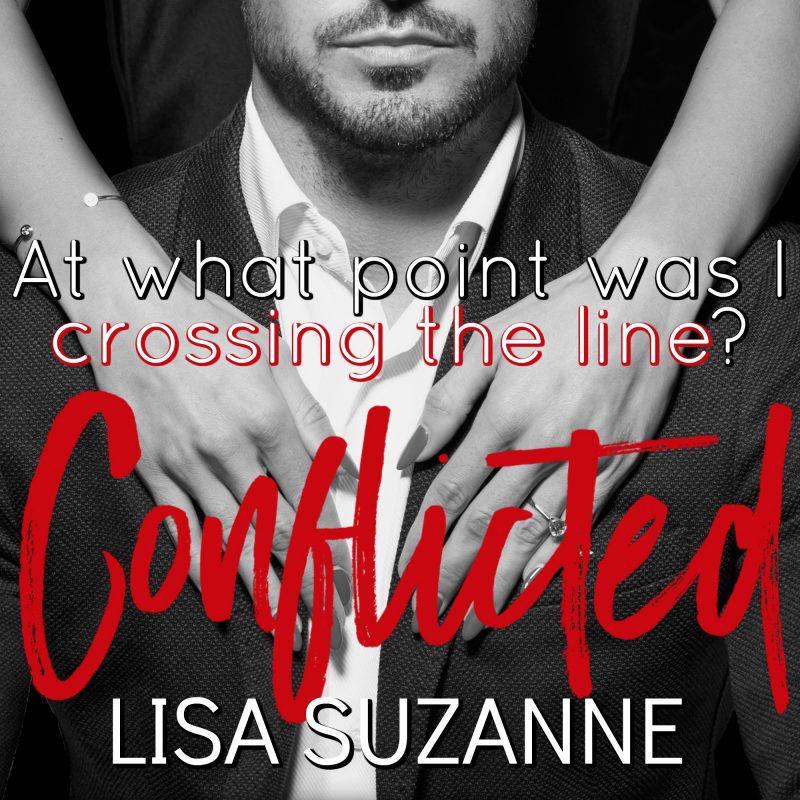 “I’ll save myself from further embarrassment by cutting in.” His voice was deep, and I caught his scent before I saw him. Jack smiled at me and made a face like he’d gotten in trouble.

“I’m off to get Arlene some more wine.” He elbowed Cole in the ribs. “She gets a little randy after she’s had a few.” He laughed and scampered away to find his wife while Cole rolled his eyes in disgust.

He took my small hand in his big one, and my entire body flushed with heat at his proximity. Our hands had never touched before. If anything, he did his best to avoid any sort of contact with me.

His skin against mine was electric.

Just our hands touched, but it felt as if he was touching me everywhere.

That big, broad shoulder hidden behind his tuxedo coat.

My fingers flexed involuntarily, and I couldn’t help but notice how hard his entire body was beneath that sexy tux. My mind wandered and my mouth watered as I thought back to that picture I’d seen of him wearing just his swim trunks. That mental image mixed with the man in the flesh sent an aching need right to my core.

He pulled me just a bit closer to him, surprising the hell out of me, and I felt something rigid pressing against my hip.

Was he as hot for me as I was for him?

No way. There was no possible way.

But his erection digging into me told a completely different story.

“What was my father telling you?” he asked in a deep rumble. I looked up into his eyes.

God, he was handsome. His milk chocolate irises had golden flecks in them that I’d never been close enough to notice before, and his breath smelled of peppermint.

I couldn’t think when I was this close to him. Words caught in my throat.

“That bad?” he asked. I sensed his nervousness.

I cleared my throat and broke our eye contact so I could think. “Just a proud father bragging about the time his son took off his clothes in a department store.”

“God. He tells everybody that stupid story. I’m surprised this is the first time you’ve heard it.”

I choked on my laugh as I tried to hold it in.

I didn’t hold back, and even Cole chuckled along with me. I couldn’t help the joy that filled my heart in hearing even a small chuckle out of the man who was in a perpetual bad mood.

I made the mistake of looking up at him as we both laughed. When he smiled, adorable little crinkles outlined his eyes and he had a tiny dimple in just his left cheek. He looked carefree and young, ten times more beautiful than he had just moments earlier.

But when our eyes met, the mood instantly changed.

Neither of us was laughing anymore. Instead, an intense heat passed between us and the air around us filled with a raw and savage tension. 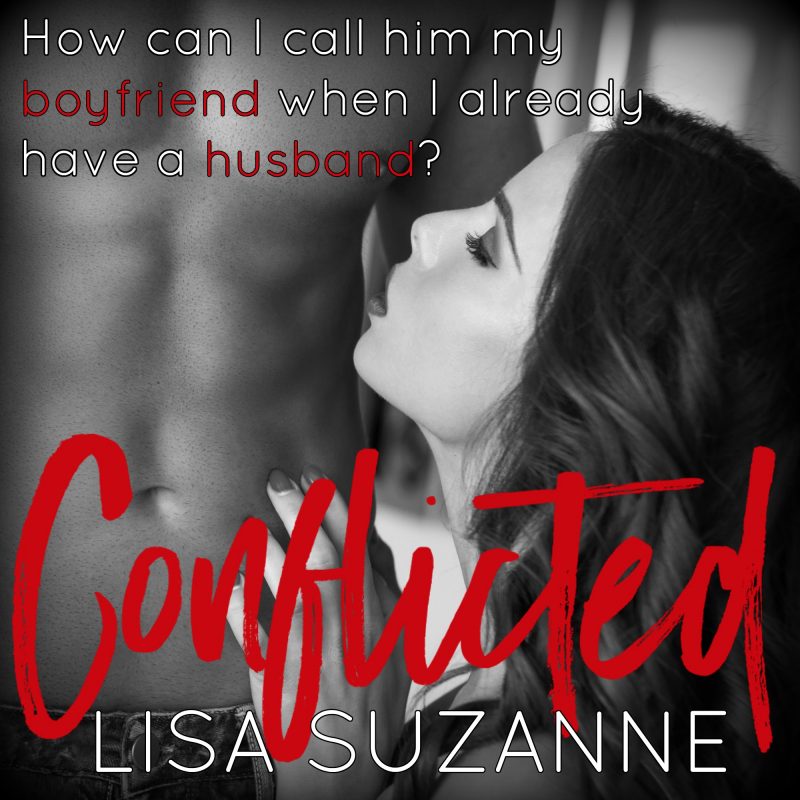 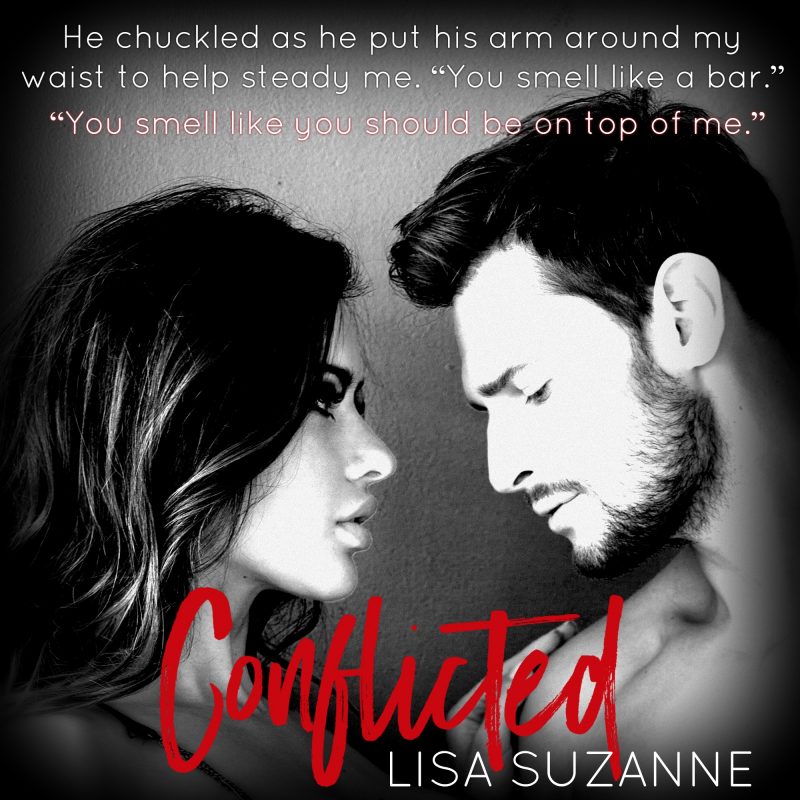 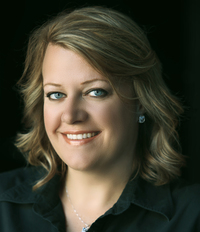 Lisa Suzanne is a romance author who resides in Arizona with her husband and two kids. She’s a former high school English teacher and college composition instructor. When she’s not chasing her kids, she can be found working on her latest book or watching reruns of Friends.

Release Day Blitz: Only Ever You (A Little Like Destiny #2) by Lisa Suzanne