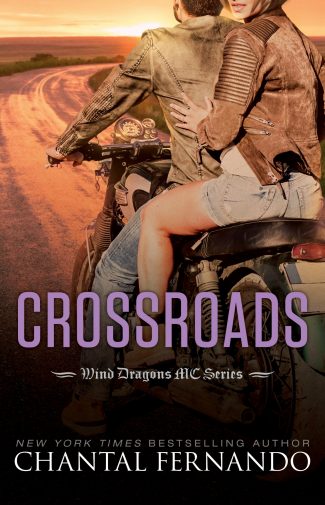 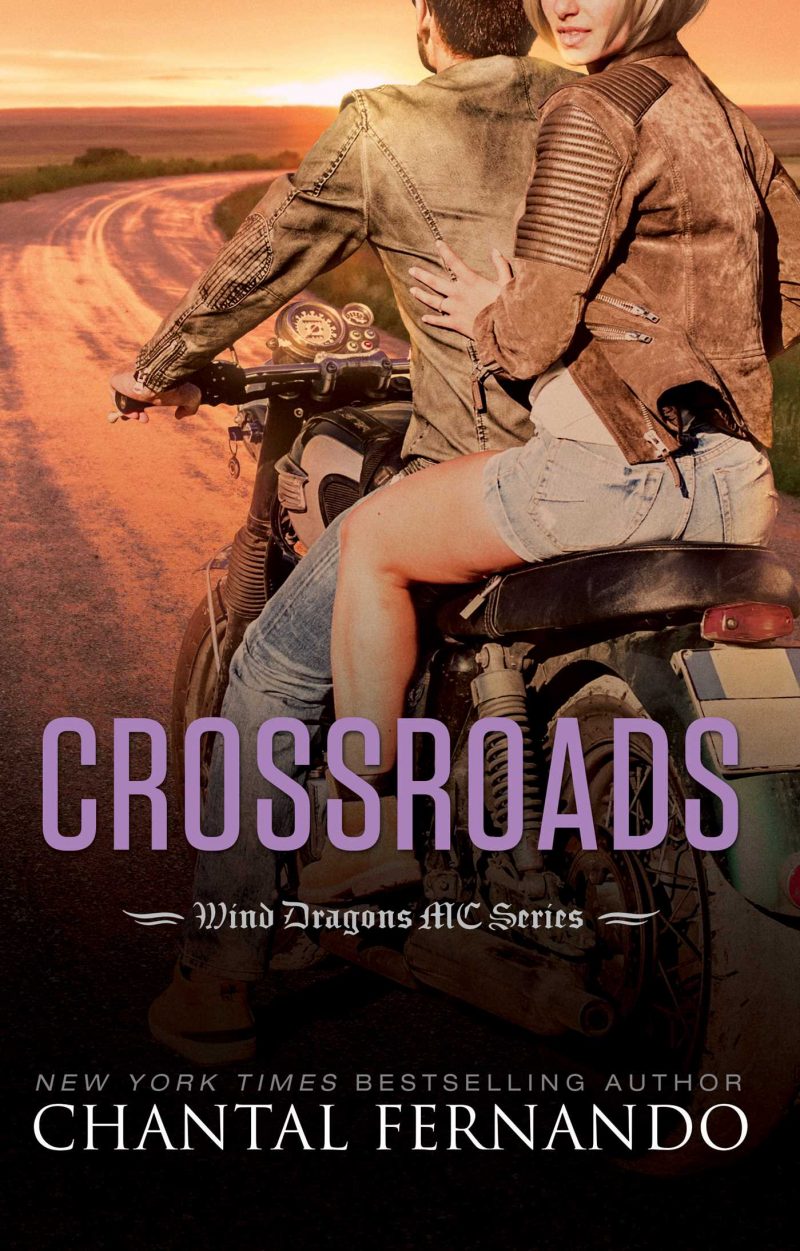 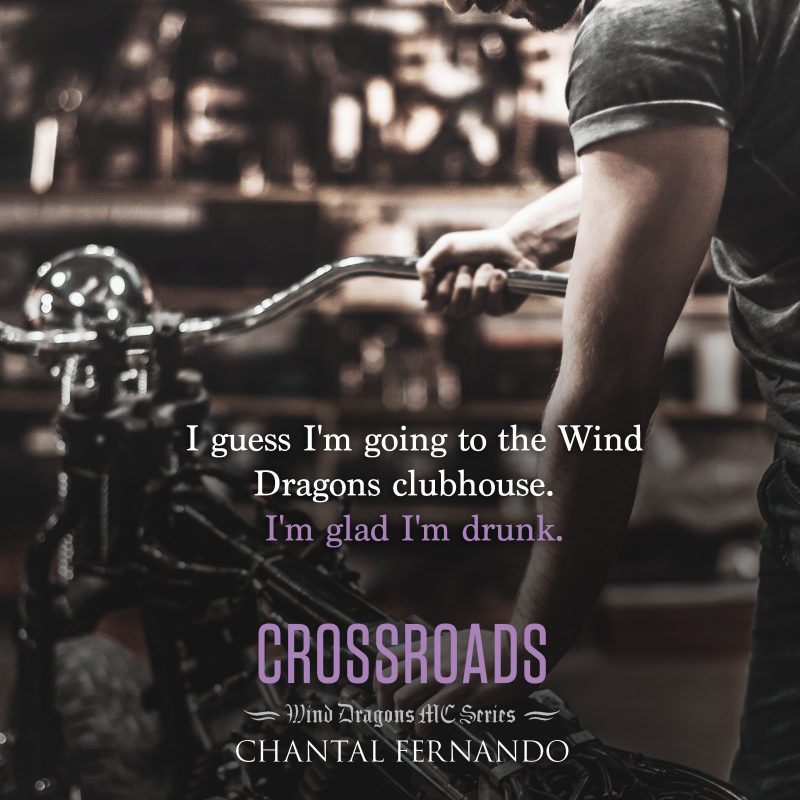 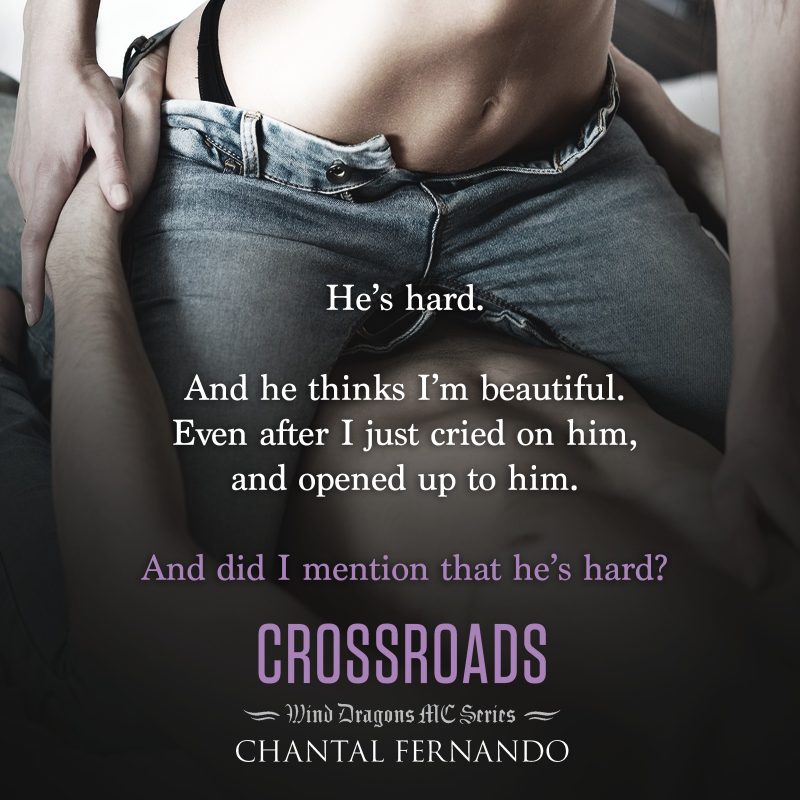 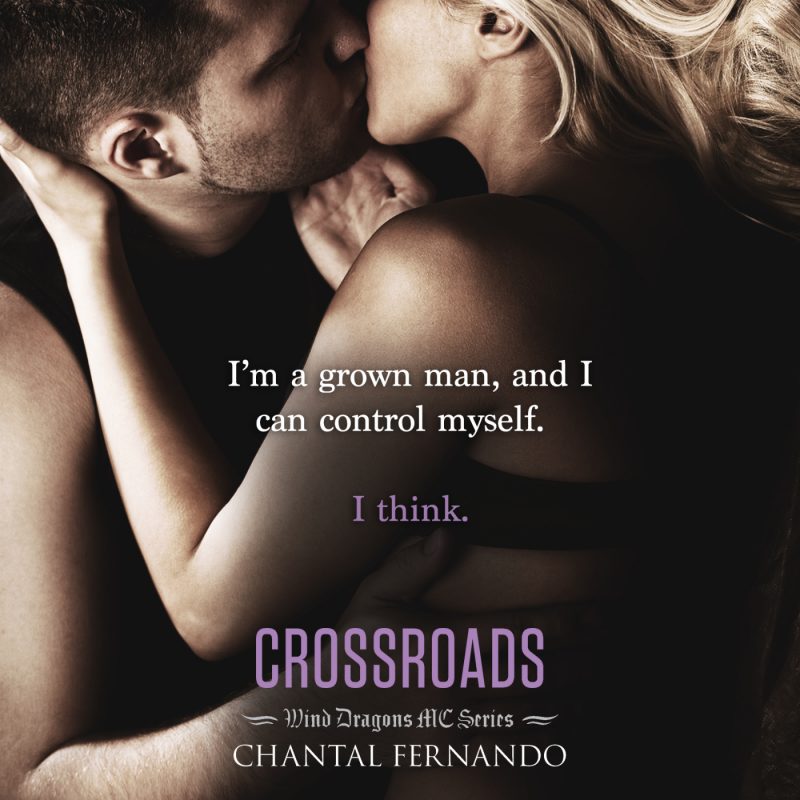 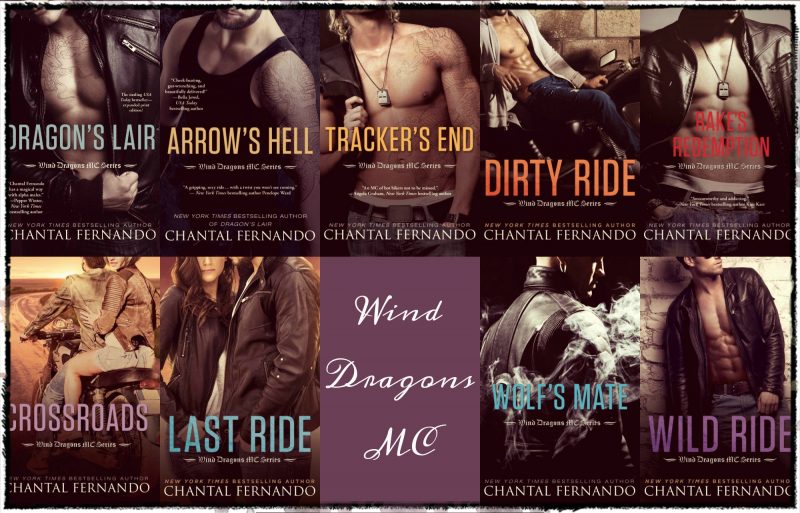 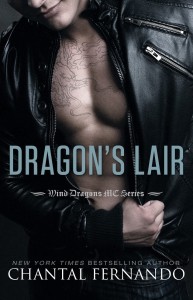 The first in a new sexy romance series from bestselling author Chantal Fernando about the bad boys of the Wind Dragons MC and the women who fall in love with them. 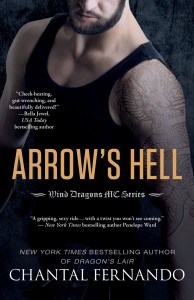 From bestselling author Chantal Fernando, the second book in a sexy romance series featuring the bad boys of the Wind Dragons MC and the women who fall in love with them. 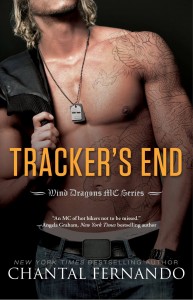 The third in a sexy romance series from the bestselling author of Saxon and Toxic Girl about the bad boys of the Wind Dragons MC and the women who fall in love with them. 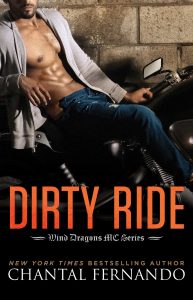 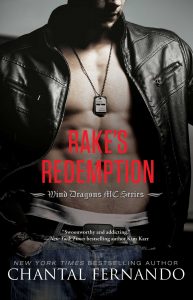 In New York Times bestselling author Chantal Fernando’s latest novel in the Wind Dragons MC series, Rake—baddest of the bad boys—gets his own romance at last! 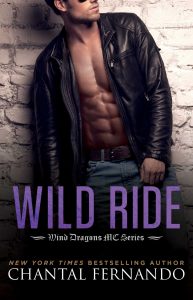 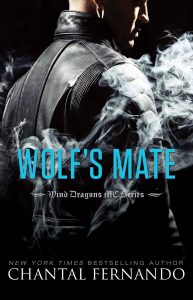 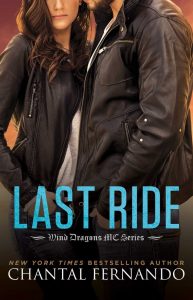 The Wind Dragons MC couple who started it all is back! We met the stars of Chantal Fernando’s bestselling series in Dragon’s Lair, and now Sin and Faye are ready for more—and with these two, that means more passion, more action, and more of the best kind of trouble.

Sin, president of the Wind Dragons Motorcycle Club, doesn’t mind that things have quieted down since he got married—with Faye at his side, he’ll never be bored. Plus, they’ve got their little girl Clover to keep them on their toes. But when new MC brother Talon needs help rooting out a traitor in his old club, Faye’s the first to volunteer. She’s more determined than ever to get involved and put her law degree to good use, but Sin soon finds himself riding to the rescue. Because he’ll kill anybody who touches a hair on Faye’s head—if she doesn’t get to them first. One way or another, tonight’s going to be someone’s last ride… 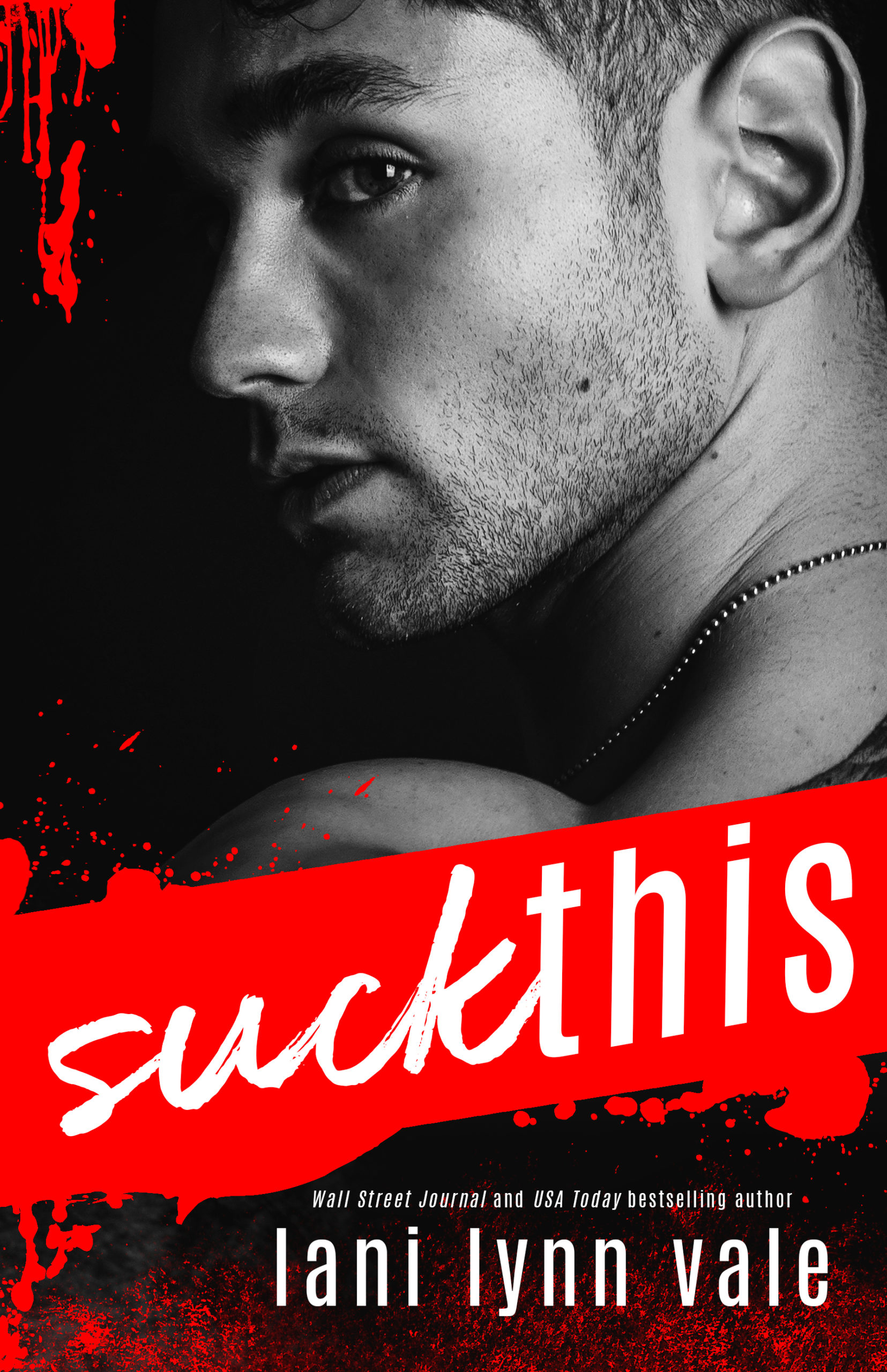