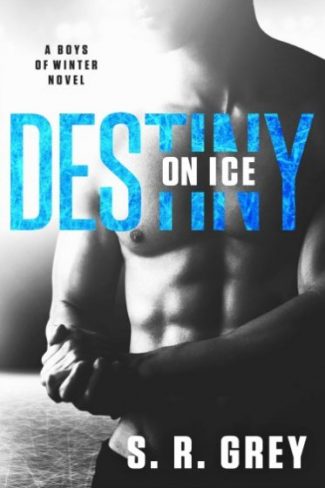 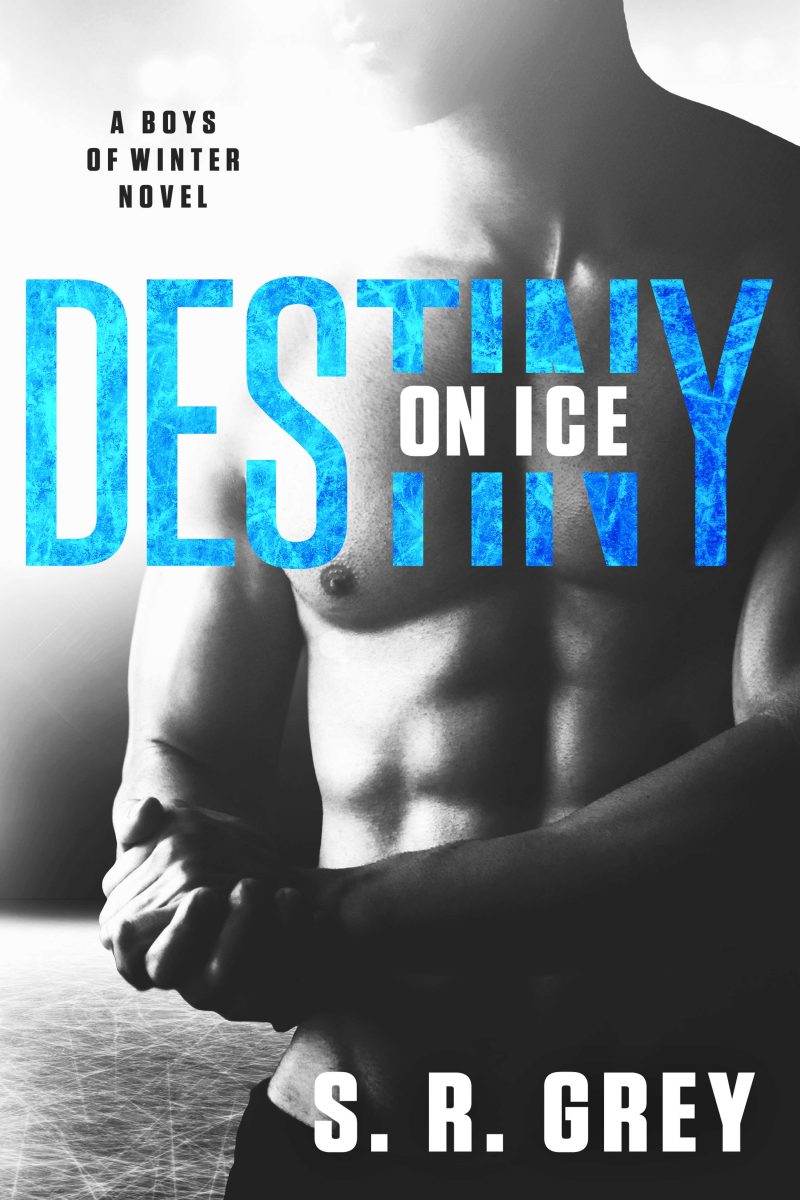 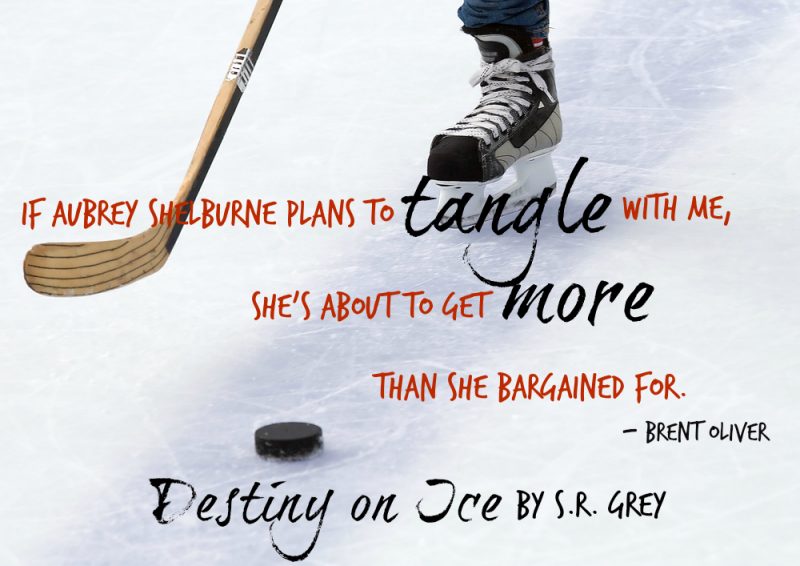 Whoa, wait! What am I thinking here? No lap dances and dates with Aubrey?

“What’s up with you, Brent?” Nolan asks. “You’ve been weird since we left your house.”

We’re on the back patio of his house now, which is four doors down from my place. I’m still drinking, but much more slowly.

Setting my beer down on an outdoor iron table in front of me, I sigh. “I don’t know, man. I guess I feel kind of bad treating Aubrey the way I did.”

“What?” He makes a who-the-fuck-cares face. “You mean the life coach chick?”

“Yeah, the life coach chick.” I blow out a breath. “But she’s more than that. She’s a really great girl.”

Nolan knows me far too well. He senses where this is leading.

“Dude,” he begins, in full warning mode. “Don’t even think of going there.”

“Oh, you know what I mean. Getting involved with that woman would be nothing but trouble. She was hired by the team to help you, which kind of makes her like your employee by default.”

I glare over at him from across the patio table. “Are you kidding? Of course you would.”

“Yeah, you’re probably right,” he concedes. “So maybe you should bang her. But real secretly. And just once. Get her out of your system before you fuck up your career.”

When he starts staring over at me, like he has more to say on the subject, I make an attempt to change the topic. I need to end this conversation about my life coach, who I already can’t get out of my goddamn mind.

In my most dickhead tone, I say, “Stop giving me your googly eyes, Solvenson. You know how it makes me all warm and fuzzy inside when you do that.”

“Fuck off, Oliver,” Nolan volleys back, looking away as he takes a long pull from his beer. As he lowers his bottle, he adds, “I know what you’re doing, anyway.”

“Oh yeah, you do? Please tell me then, great sensei, what am I doing?”

“You’re deflecting. You’re trying to hide from the truth.”

Shit, I hate when he’s right. 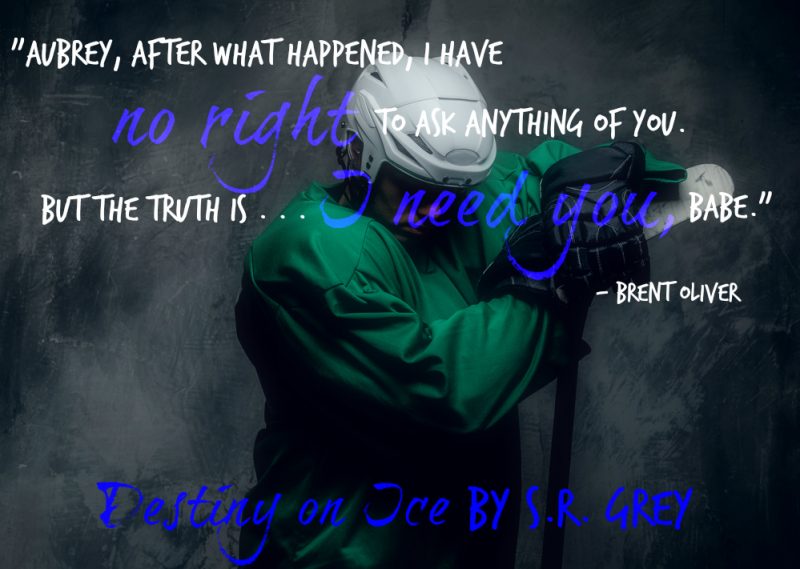 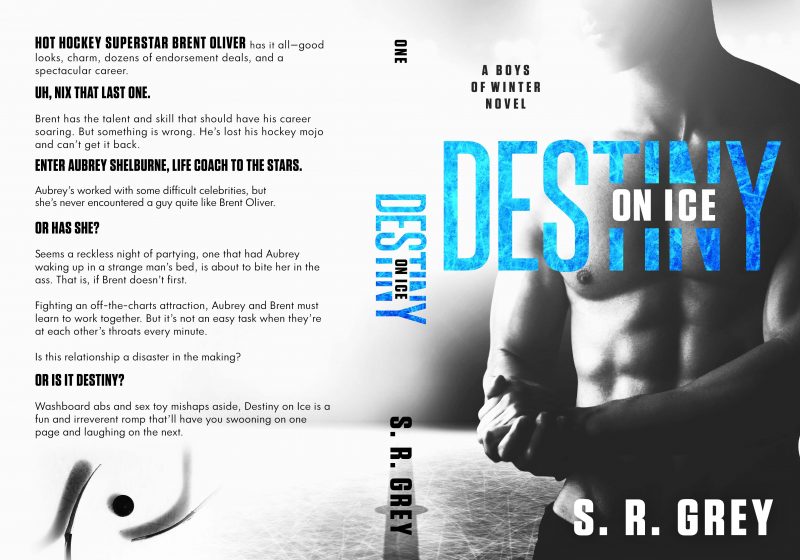