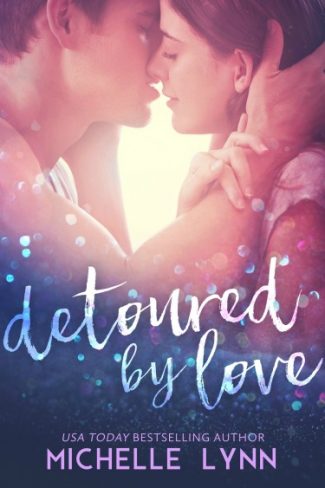 Carly Lincoln is just months away from claiming her overdue promotion. The plush corner office, the view, the prestige is finally within her grasp. She’s worked her entire life to make her dream, her reality. But when an unexpected boulder blocks her perfectly paved path, Carly is forced to reevaluate her goals.

Bryant Garrity is just months away from another season. Last year, the star quarterback crumbled to a mere mortal on the games biggest stage. The blood. The sweat. The tears. He’s back and ready to return to his spot among the elite. His sole focus is one last shot at glory. But the detour on the road ahead, might cause him to alter his route.

Love isn’t on either of their radars, but Carly and Bryant’s paths are about to collide. 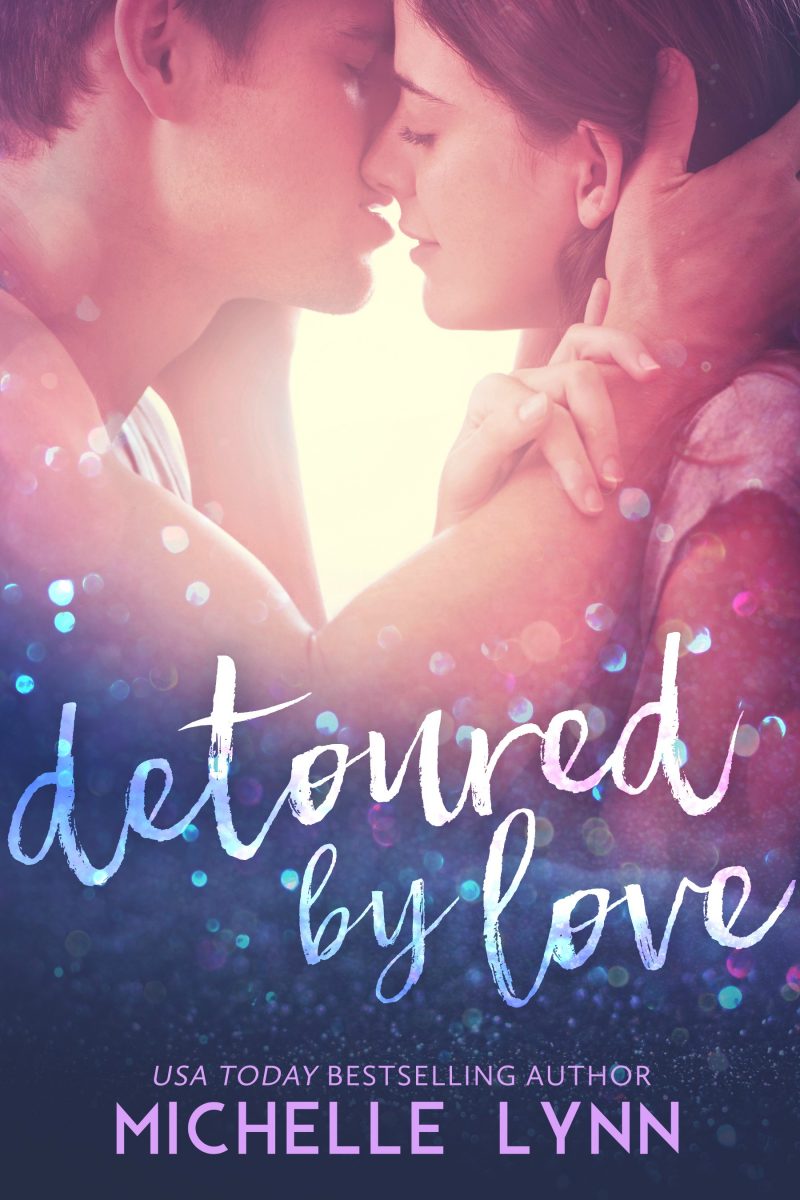 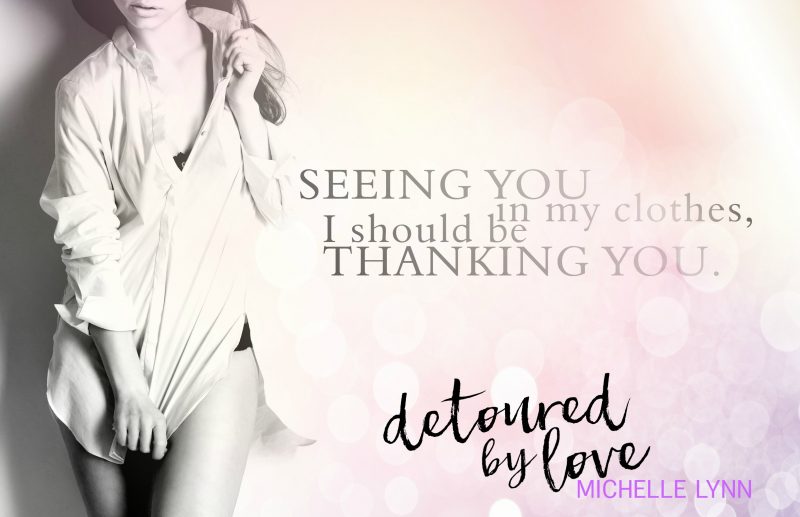 His citrusy, musky cologne alerts me to his presence first. Probably some expensive brand that I’ve never heard of, but damn if it’s not like honey to a bear, and I’m the bear.

“So, we meet again,” he says, stopping next to me at the end of the plank.

The scent of his cologne intensifies, pouring that honey into buckets.

I glance over, and his eyes are solely on me. That damn grin is splashed on his lips.

“Don’t worry. I left my weapon in the room.”

“And your gray sweatshirt, I see.”

Too bad he replaced it with a nice pair of slacks and a polo shirt. The blue in his shirt only causes his aqua eyes to become more vibrant and alluring.

He leans close to my ear, and my breathing hiccups quickly. “NFL quarterback by day, abductor at night.”

I square my shoulders, turning my eyes directly at him. “I’m sorry, okay? But what did you expect a woman to assume? It was dark, and you were some random guy sitting alone on a beach, trying to hide your face. That bubbling personality of yours wasn’t exactly exuding when I walked by.”

I cross my arms over my chest, and his eyes focus on my pushed up breasts.

“I suppose I see your point.”

“Plus, you’re a big guy, and I think you could have handled me pretty easily,” I add.

That damn smirk grows. “So, the thought of us together crossed your mind, too?”

My face instantly heats. “I meant, you pinning me to the ground.” Once the words leave my mouth, I wish I could grab them back, but he’s too quick.

His eyes flash with excitement, and he widens his stance.

“What?” I ask out of pure annoyance to the fluster this man brings out of me.

“I’m just waiting,” he says with his classic flirtatious tone.

“To hear how you wish last night would have turned out.”

“Ugh. You’re impossible. A typical pro athlete who believes every girl is for your taking.”

“I’m just going along with what you’ve been telling me.”

“Let’s just get through this dinner. Then, you can go to the pool bar and use your charm to pick up a random girl for the night.”

He chuckles that hearty laugh, rolling back on his heels. “You’re one of those then?” He purses his lips and nods, as though he has me all figured out.

“The girl who acts like she’d never resort to sleeping with a pro athlete.”

My arms clamp tighter together, and again, his vision dips to my breasts.

“My apologies. You’re definitely a woman.” The side of his lips tip up as he glances down once more.

I let my arms fall, and his eyes float back to my eyes.

“I’m not playing a game, Mr. Garrity. I assure you, I don’t want you for a night or ever.”

He steps closer, and my heartbeat speeds up, but I stand my ground, meeting his eyes and trying everything in my power to be unfazed by his nearness.

“Oh, Miss Lincoln, I think you haven’t accepted what you want, but the night’s early.” 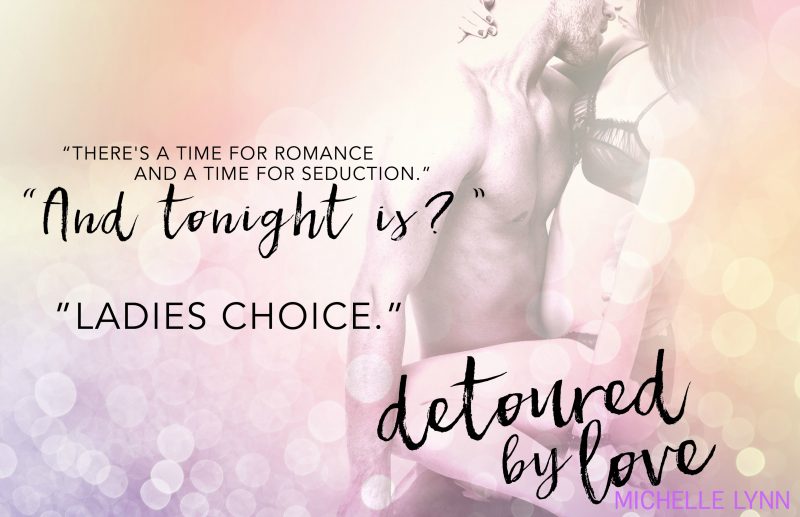 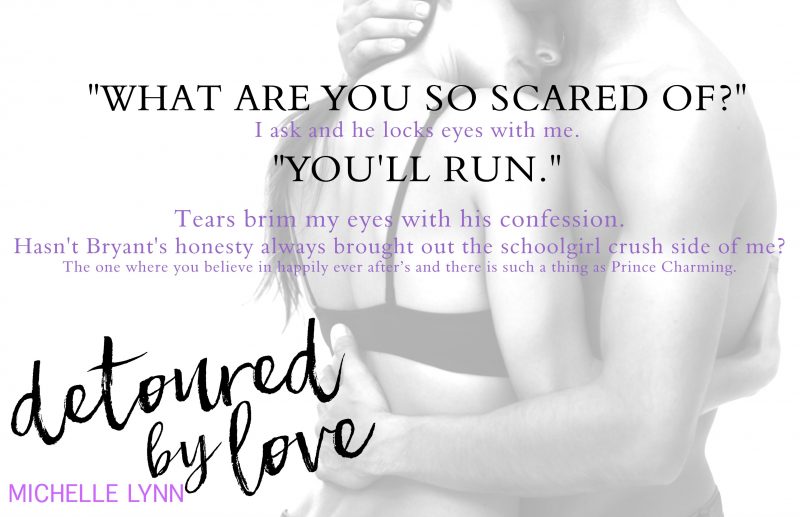