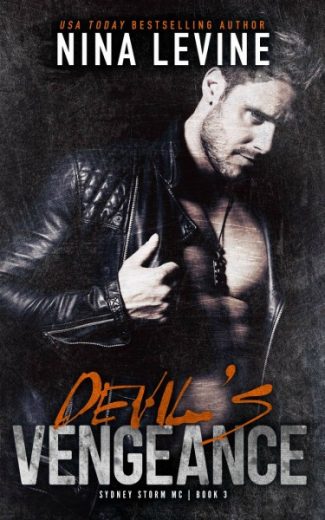 The Sydney Storm MC are back and war is coming.

I know she’s forbidden.
I’ve been warned.
But I’m in too deep.

Hailee Archer was mine the minute I met her and there’s no way in hell I’m giving her up.

Our club is at war, though, and her brother is our greatest ally.
He’s made it clear he doesn’t want me anywhere near her.
He’s threatened to walk away from our club if he doesn’t get what he wants.

What he doesn’t know about me is that I’m a stubborn bastard.
I will fucking fight to the bitter end for my family.
He wants to threaten me?
He can go right the fuck ahead.
He doesn’t stand a chance. 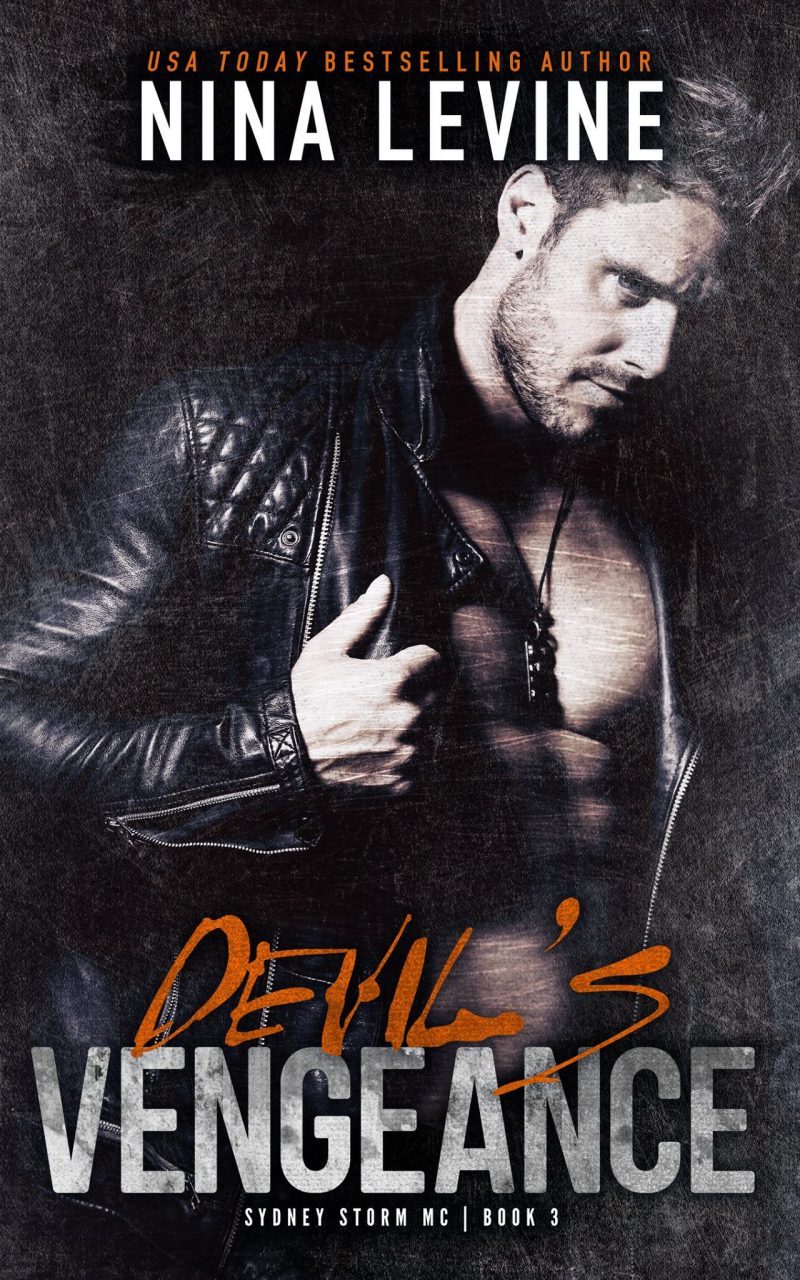 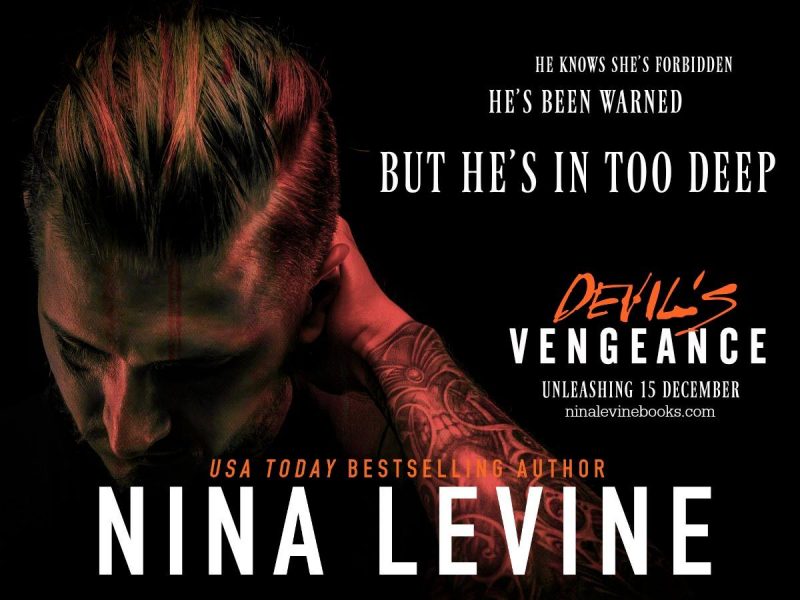 I decided to be completely up-front with my thoughts. “Are you just after sex here? I mean, if you are, I’m on board with that, but I’d rather know going in what this is rather than thinking it could be more when that’s not what you’re thinking.”

He smiled harder and leant forward so he could kiss me. His lips on mine blazed a line of hunger along my skin. Every inch of me wanted more. And he didn’t disappoint.

Parting my lips, he deepened the kiss, his tongue searching for mine. He took my face in his hands, and his body slid across the lounge towards mine until we were touching.

I wanted to crawl into his lap and never let him end this kiss.

I wanted to rip his shirt off and put my hands all over his body.

God, I wanted to do so many dirty things to him—things I’d never done to another man, but had dreamt of.

“Darlin’,” he rasped, pulling his mouth from mine, which made me want to cry out my disappointment. “We need to stop this now or else I’m not gonna be able to stop. I’d happily fuck you on this lounge if it’s what you wanted, but I doubt it is.”

I took hold of his face. “I need your lips on mine for at least another five minutes, and if you can’t control yourself, that’s on you.” My words came out on a huff of bossy breathlessness, because that’s what a kiss from Devil did to me. I could only imagine what sleeping with him would do. Hell, he might cause me to stop breathing all together.

His eyes widened a fraction before he grinned. “Jesus, you’re something else, woman.”

And then he gave me what I wanted.

And I knew what his answer would be about whether this was just sex or not.

This was never going to just be about sex. 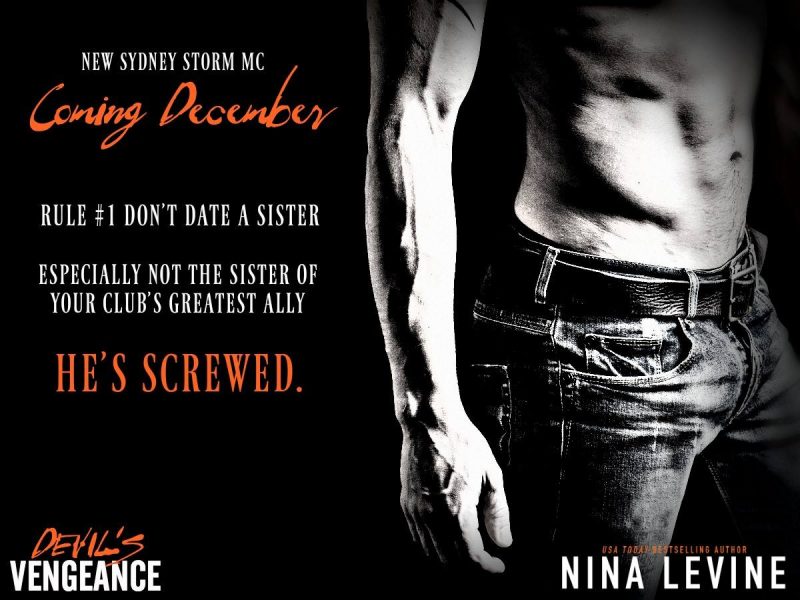 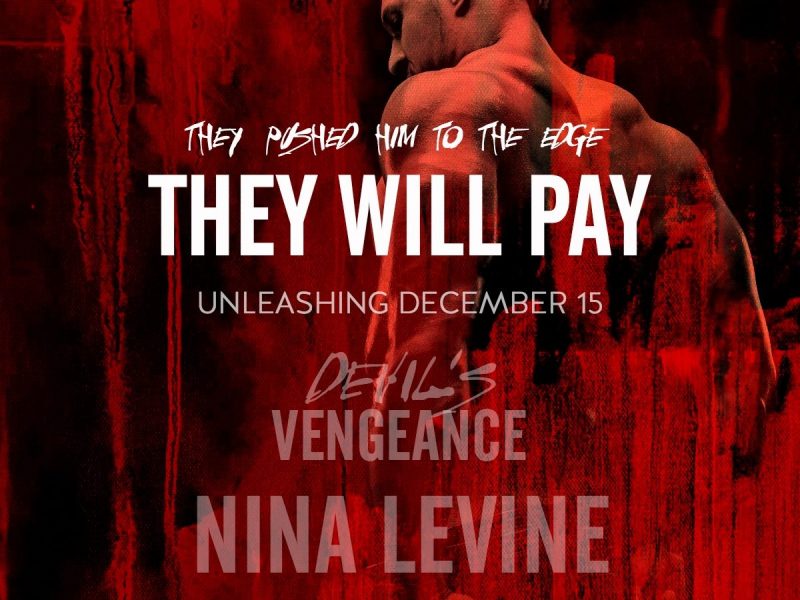 Check out his playlist on Spotify! 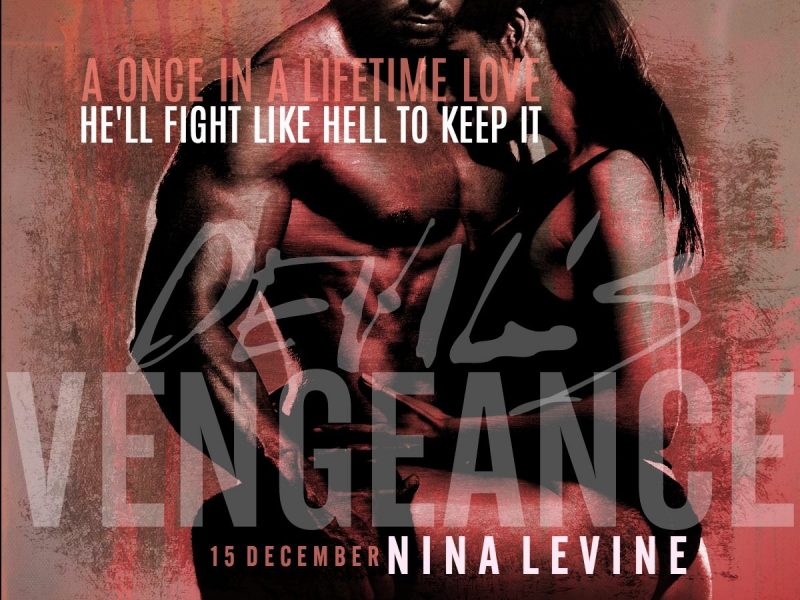 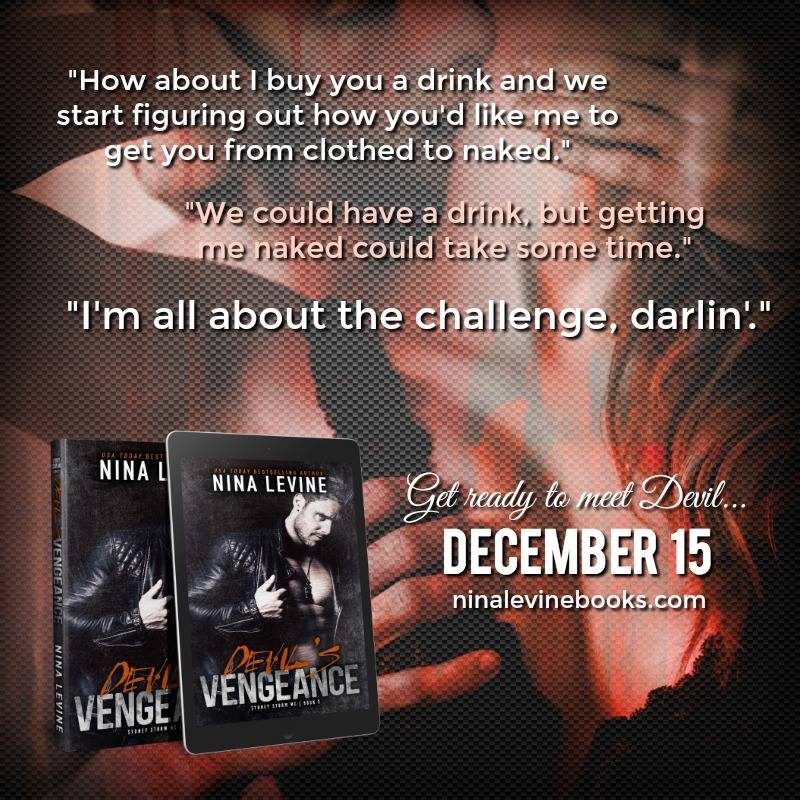 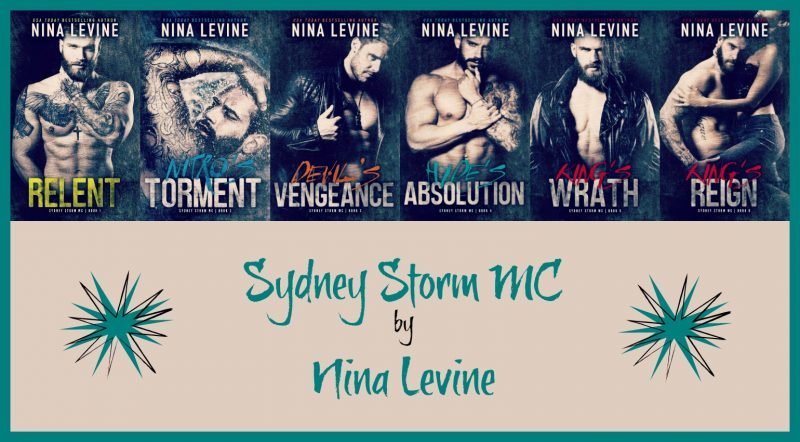 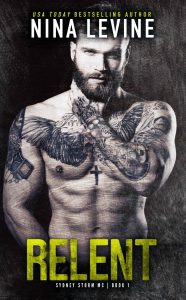 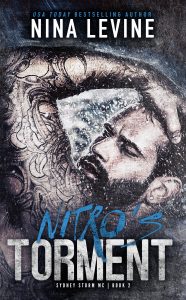 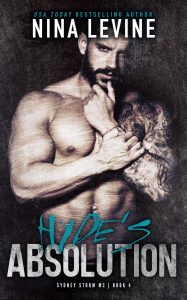 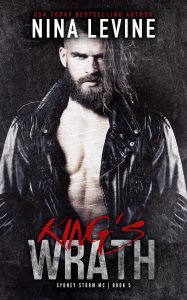 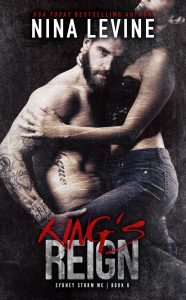 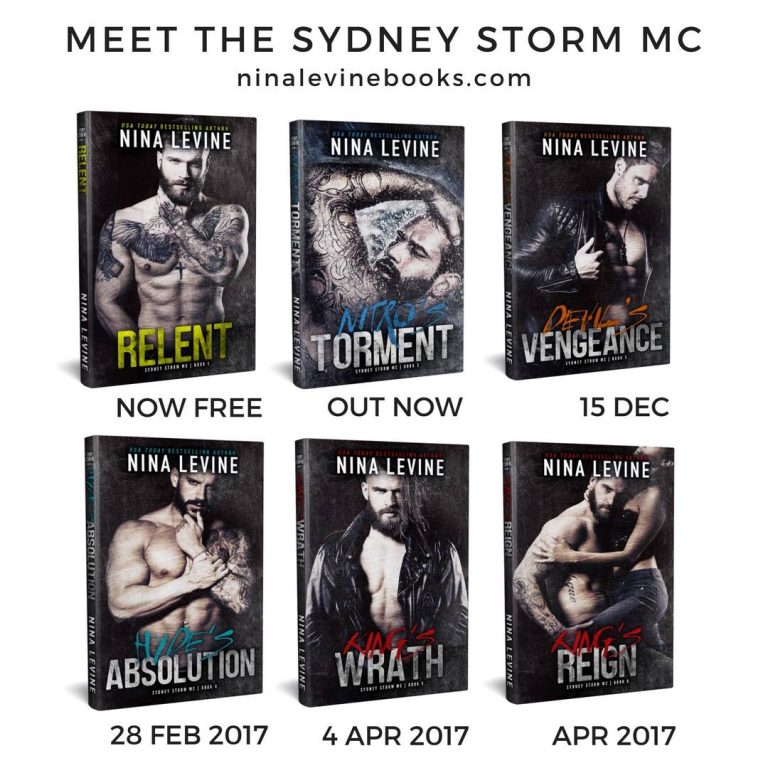