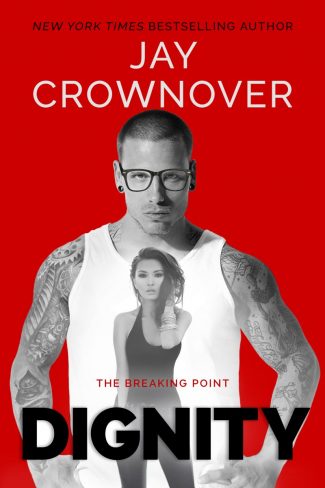 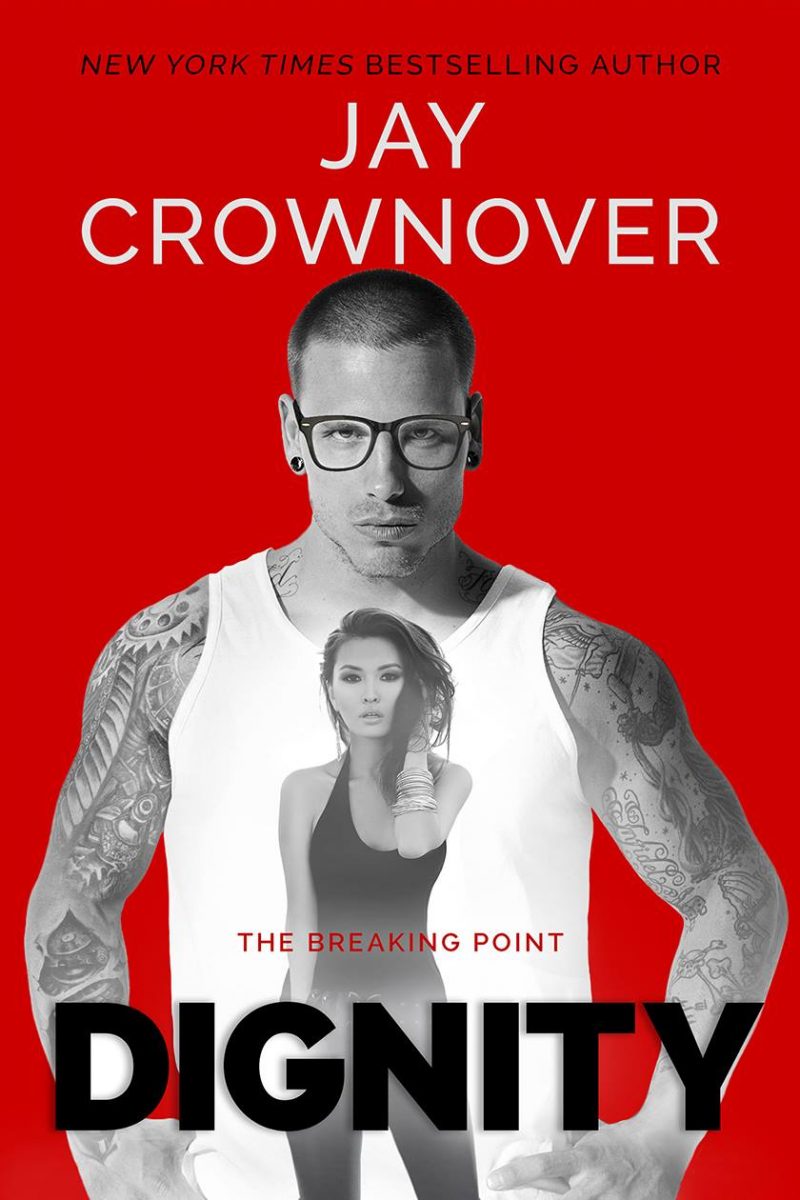 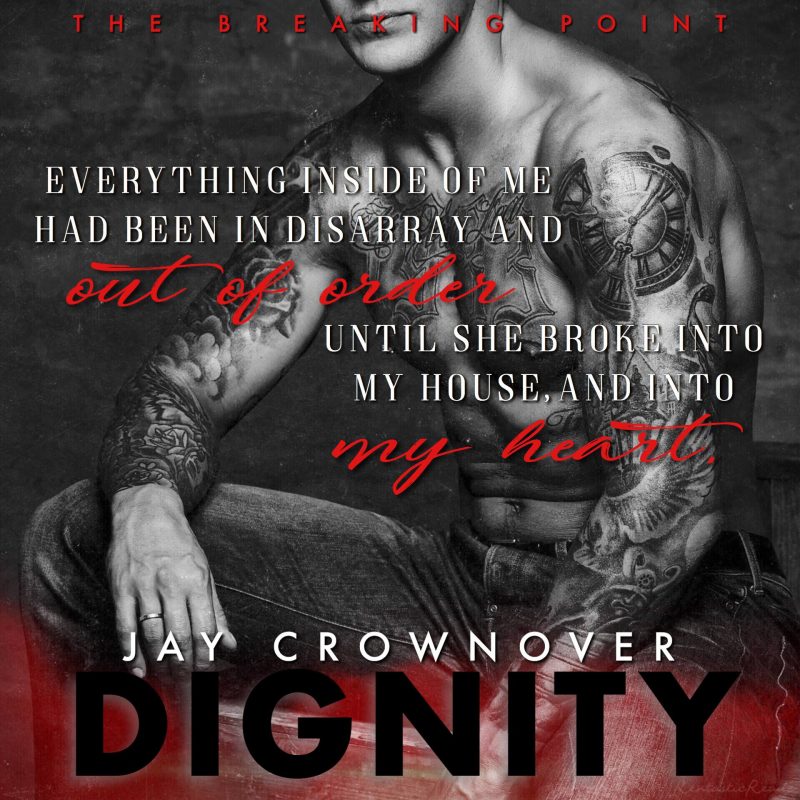 Protective and possessive instincts coiled around my gut and rage felt like it was going to choke me. I was so used to being cold and numb, I didn’t know what to do with the fire that was licking at my insides.

“I saw him take her out of the trunk when they got to the docks. He moved like a cop. Not the kind who is there to actually protect and serve, but the kind who pulls you over for no reason and slaps cuffs on you to prove a point. I was locked up for a lot of years, boy genius. I know what a dirty cop looks like. He had a busted-up nose and stitches on the side of his face. Should be pretty easy for Titus to identify him.”

Titus King was Bax’s half-brother and the only law enforcement officer in the entire city any of us slightly trusted. He was one of the few men the Point hadn’t tainted. He was a good guy, trying to do right by the people in our city, and he wouldn’t hesitate to throw Goddard’s dirty cop under the bus. But I didn’t want anyone going after the Mayor. His sadistic ass was all mine.

“Do you think they made it out of the container after you hit it with the truck?” That had been my idea. Nassir was only sending in Booker and Benny to get Noe out, but I didn’t think it was enough fire power. Since he refused to let me go, even siccing Chuck on me as a babysitter until the job was done, I made Benny go over the plan with me no less than a hundred times until I came up with a better one. Knocking the container sideways with one of the big semi-trucks that littered the area would give Benny the time he needed to get Noe out and distract the outside security detail enough that Booker could do his thing. It was a risk because the people inside the container—including Noe and Benny—might have ended up injured when the thing flipped, but the odds of them making it out were much higher than if Benny tried to take on everyone on his own.

“If Benny made it out, we won’t hear from him again. That was the deal he made with Nassir. He would get your girl and then disappear, so he can go and live happily ever after with his. As for the rest of them,” he shrugged, “I guess we’ll find out soon enough. Your girl said someone had a gun, so if they were shooting at Benny, he would do whatever he could to make sure they stopped. He’s not about to catch a bullet for any of us. I know you want that asshole alive for your own reasons, but honestly, it’s better if Benny popped him.”

It was better, but it wasn’t what I wanted. A bullet between the eyes was way too easy for a guy like Goddard. People would bemoan how bad the Point had become, how Goddard had been a staunch supporter of crime prevention measures. He would die a martyr and a legend. I couldn’t stand the thought of that. I wanted who Goddard was, who he really was, out in the open. I wanted his mansion doors flung wide open and every skeleton inside the walls exposed and thrown out on the perfectly manicured lawn for the entire world to see. I hated people who hid behind the law. I hated when men in any position of power got off on using their elevated status to jerk the helpless and hopeless around. Death wasn’t the answer. Devastation was.

I closed my eyes and squeezed the cold, still hand that was clasped in mine. Failure weighed heavy on my shoulders and fury lit up my blood like popping and sizzling firecrackers.

Booker grunted and I felt him move behind me. “It happens. It doesn’t seem like better should be able to find a foothold in this place, but despite all odds, it does.” 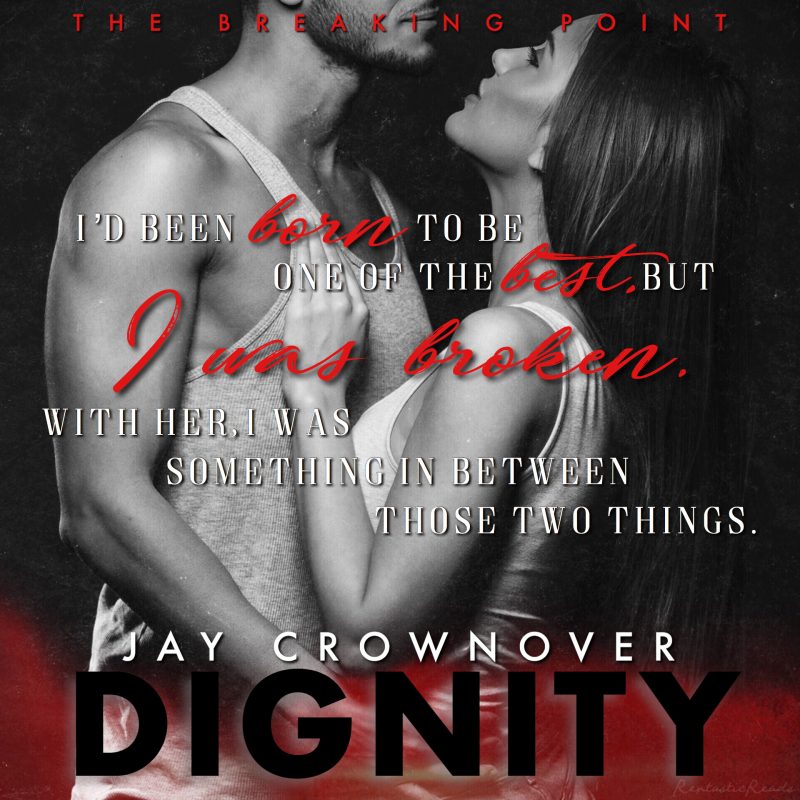 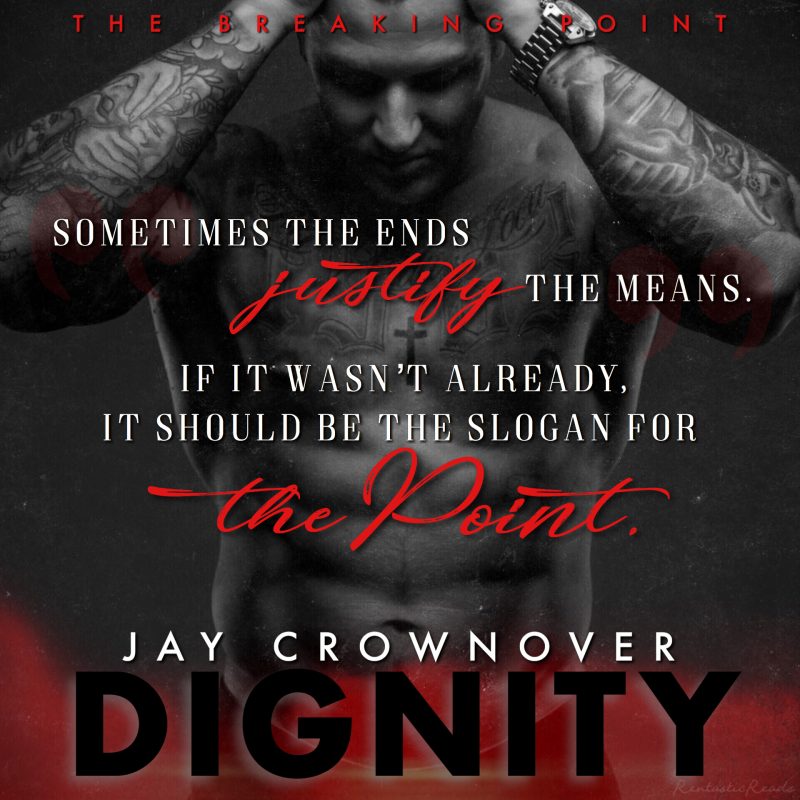 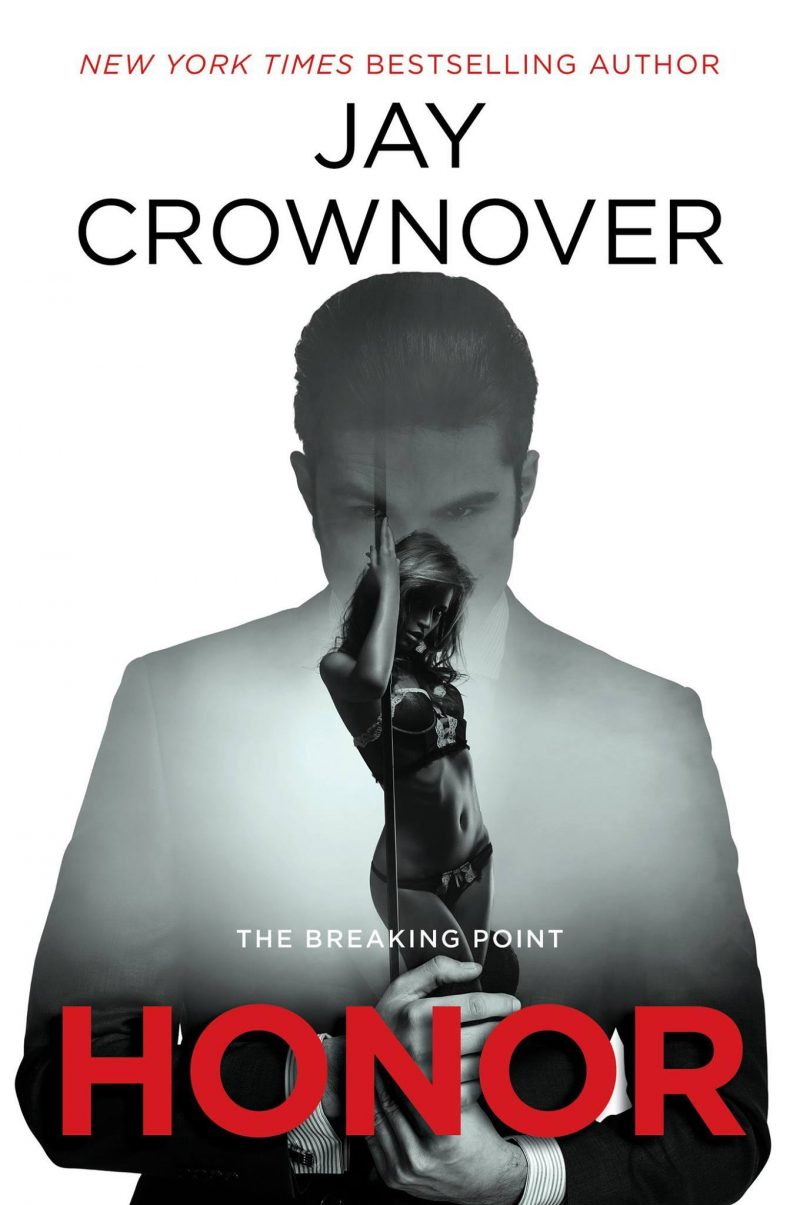