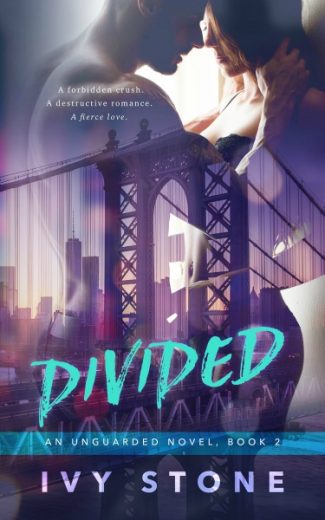 We were strangers.
Two people on different paths that were never meant to cross.

He saved me.
I ruined her.
We had no control.
We were powerless against fate.
It wasn’t wrong, it wasn’t right, but it was real.
Ours was a toxic love. So lethal it was destined to ruin us both, and it did. In the end, everything went wrong for all the right reasons.
Our lives divided. But our love would be infinite.

A forbidden crush.
A destructive romance.
A fierce love. 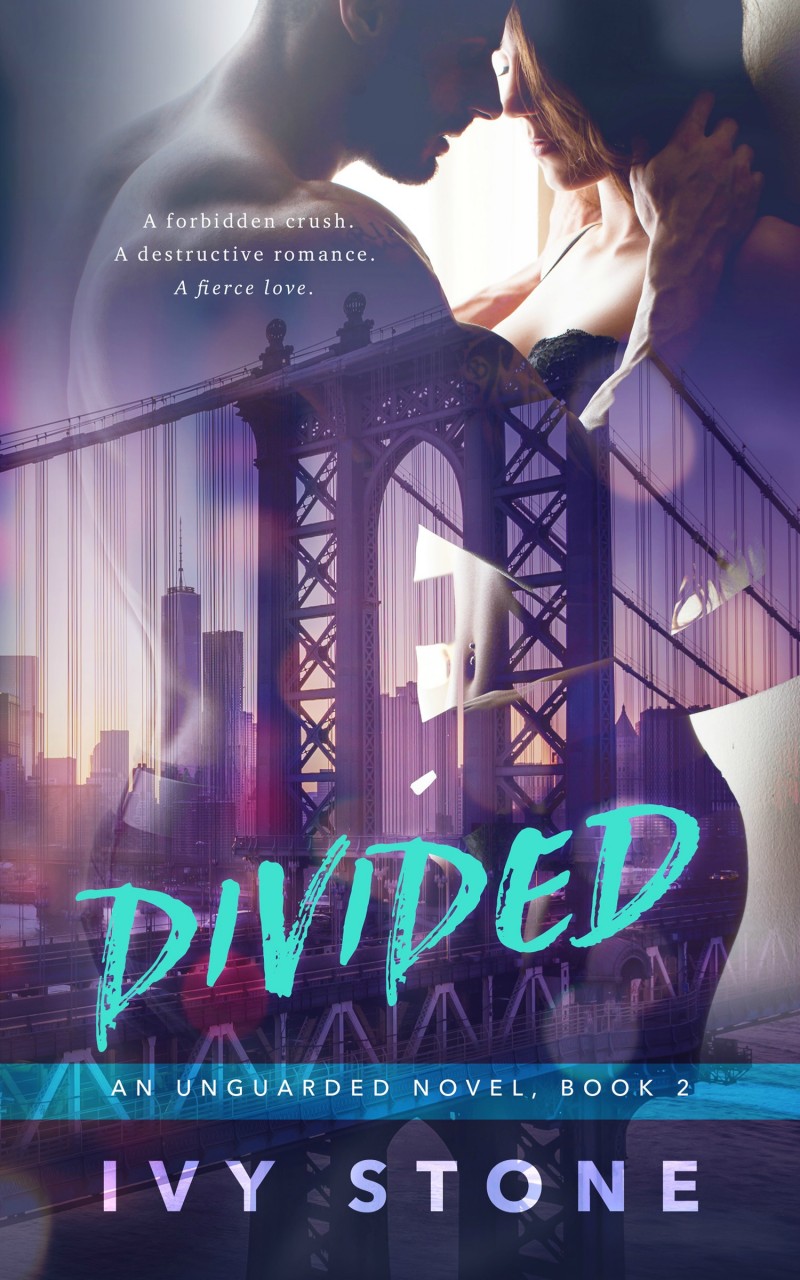 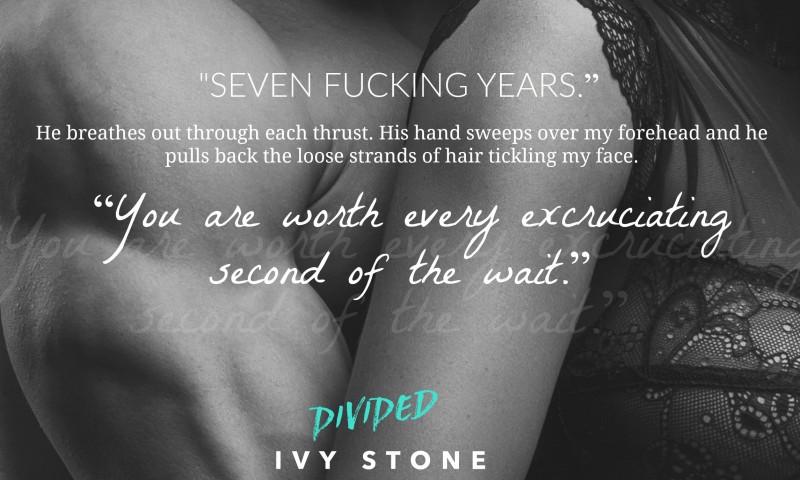 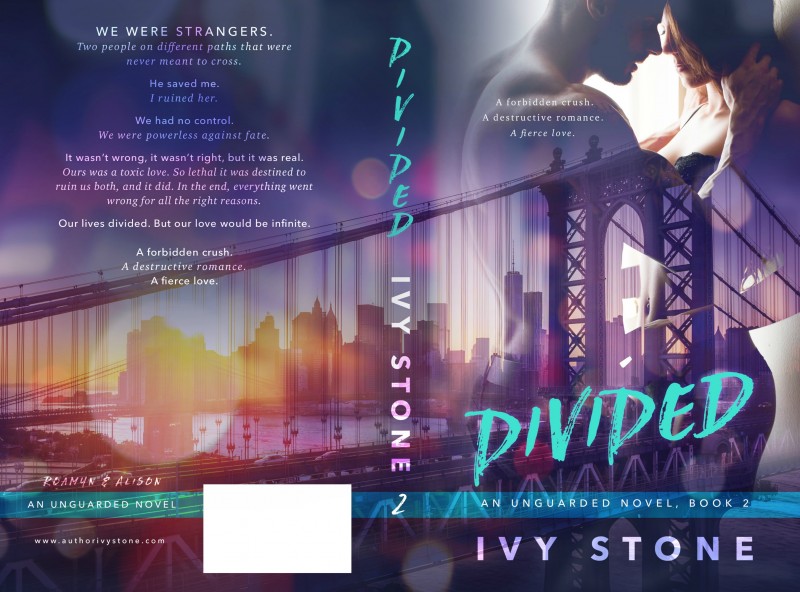 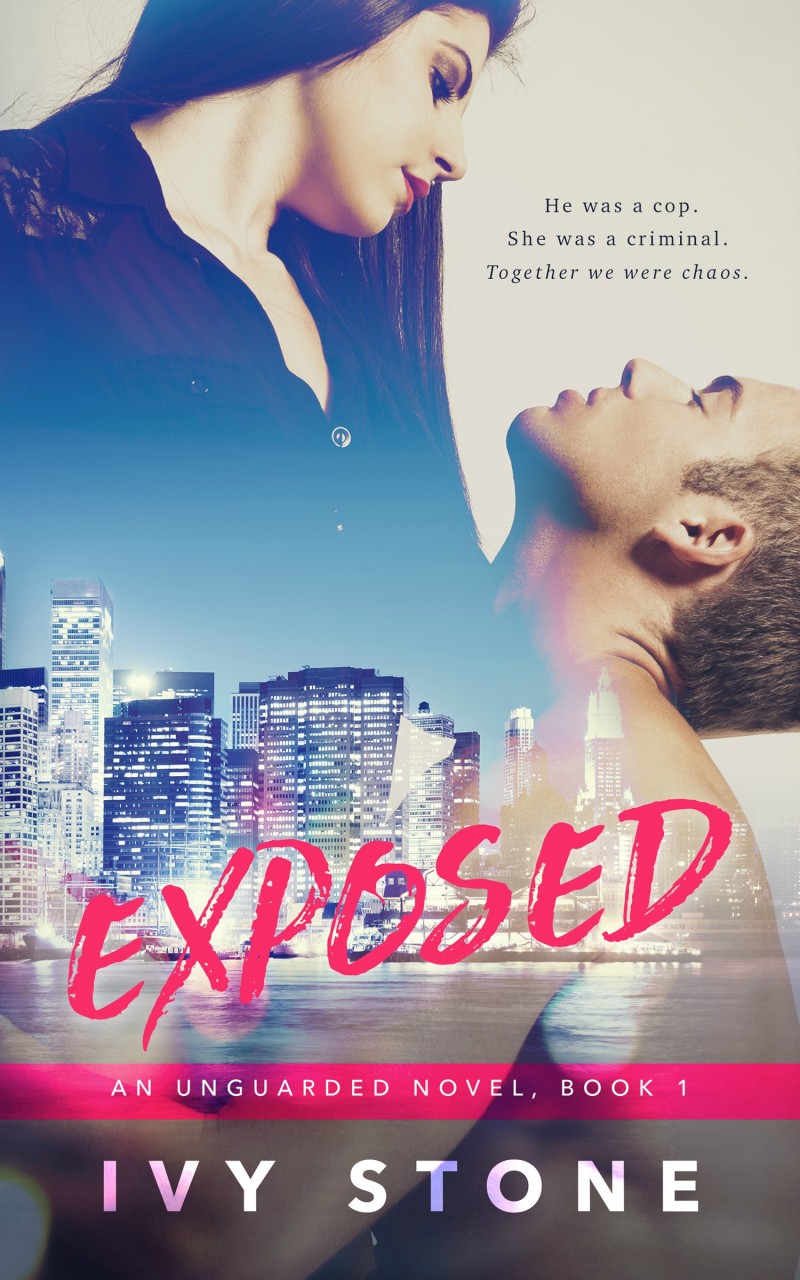 We were on opposite sides of the law.

He was a cop.
She was a criminal.
Together we were chaos.
Our worlds collided with a violent crash, the impact stronger than either of us could have ever imagined. But we didn’t realize until the damage was done and we had more than just broken bones.
Leaving our hearts unguarded only led to destruction.
It exposed us both to a war we never saw coming.

One explosive encounter brought us together.
One infatuation led to a love like no other.
One secret tore us apart.

Ivy Stone is an Australian author and self-confessed lover of alpha males and happily ever afters. Getting lost in a fictional world is how she discovered her passion for writing. When she isn’t daydreaming up new romantic stories she’s likely to be found spending time with her family.

Ivy’s debut novel ‘Exposed’ is to be released on October 20th 2015. This is the first instalment in the Unguarded series.