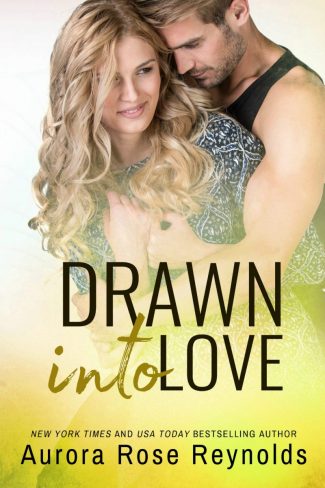 Courtney Williams wanted forever. She got six years of empty promises, a divorce, and a well-deserved settlement that’s paid her way to Manhattan. She has a new home under renovation, a new job, and a do-over as a happy “single in the city”—until she meets an architect with designs on more than her beams. He’s also a devoted single dad, a great cook, and has dark lashes to die for. Too good to be true. Now all Courtney can do is whisper, Oh no, not again.

Divorced Lucas Fremont isn’t looking to get swept away. But how can he not with a woman this sweet and sexy? She’s making his broken heart beat fast. His sister-in-law, Fawn, says go for it. But as cautious as Courtney is, Lucas has to do more than that. He has to fight for it. Now all he can do is think, Don’t let this one get away.

But Courtney comes with a secret. And Lucas comes with a bitter ex. If love is to stand a chance, they’re going to have to take a chance. 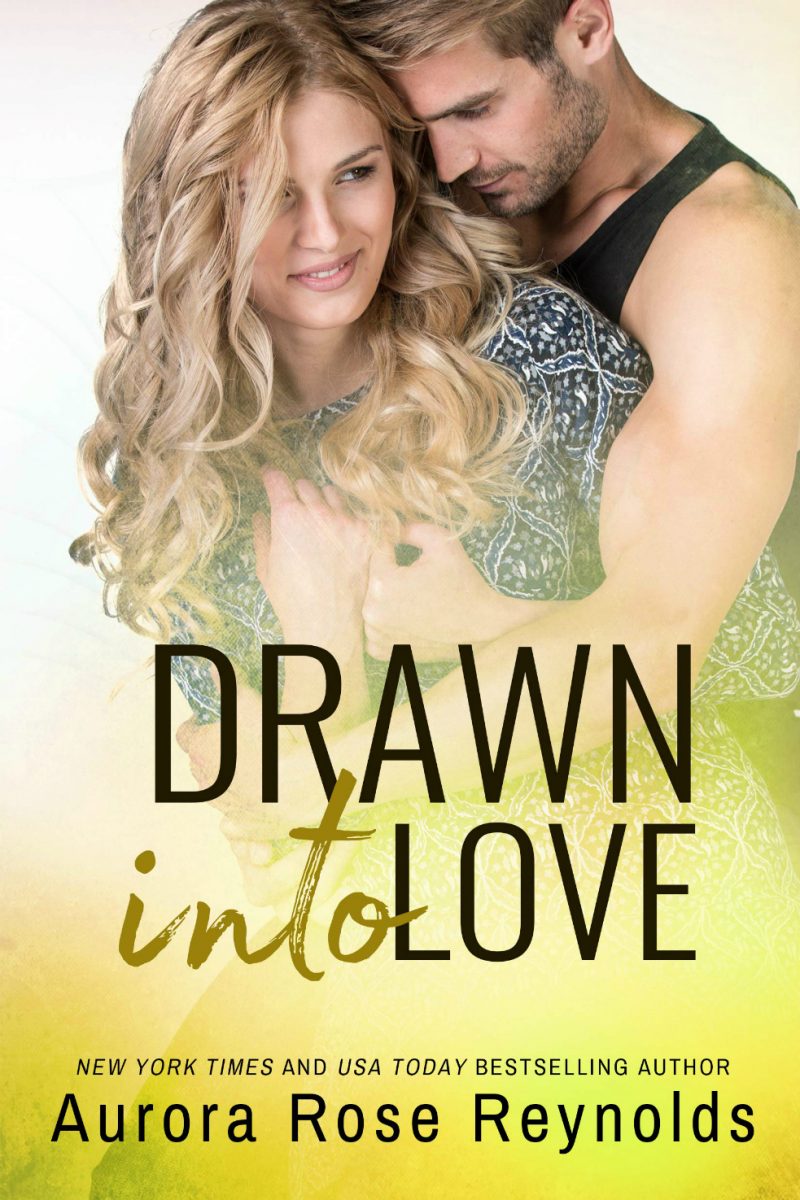 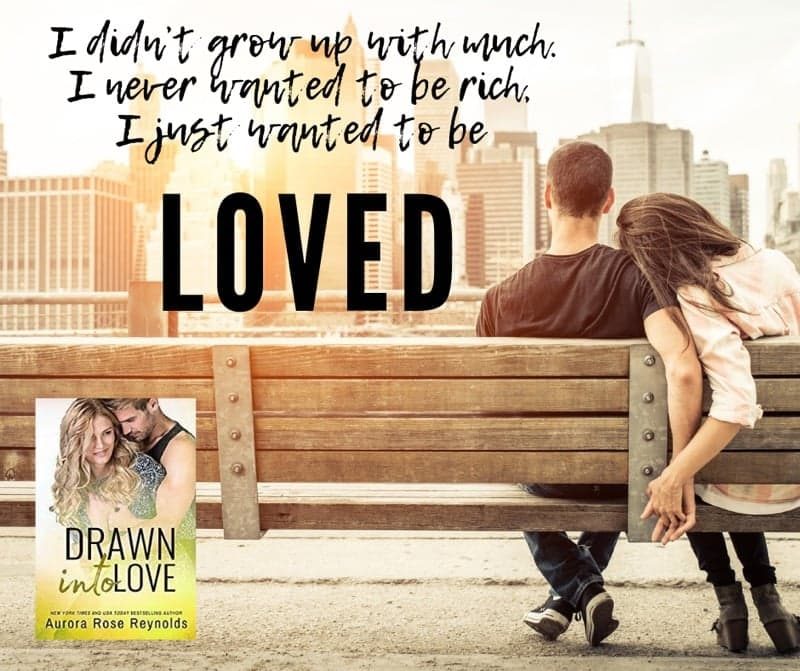 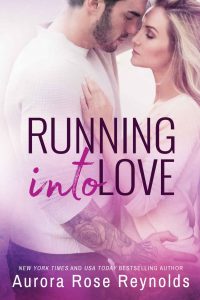 Fawn Reed has kissed one too many toads and has finally decided that Prince Charming doesn’t exist. After countless mishaps, mistakes, and unmitigated disasters on the dating scene, she’s decided to give up and move on with her life…solo.

Everything changes, however, after Fawn runs into Levi Fremont, a homicide detective new to New York City.

Dedication to the job has rendered Levi’s love life nonexistent—until he moves in next door to the free-spirited Fawn. After a series of comedic run-ins push them together, will they finally give in to the inevitable and realize—maybe—they are perfect for each other? 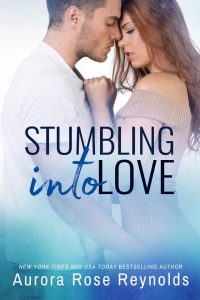 Mackenzie Reed has officially been stood up. Not only has she wasted two years on Mr. So Not Interested but now she doesn’t even have pizza and the Mets to keep her company. Then hewalks into her life—more than six feet of rugged, hot stranger. Maybe, just for tonight, Mac can pretend to be a girl she’s not. After all, she deserves a little no-strings fun…

As far as Wesley Porter is concerned, one night with Mackenzie isn’t nearly enough. She’s a mystery he wants to solve—if he can keep her from running for the door every time they touch. There’s obviously some serious chemistry between them, so why is she fighting it?

As one sexy hookup turns into another (and another), Wesley is determined to prove they were made for each other. But Mac has been hurt before, and she refuses to fall for this sexy, ridiculously perfect guy. In fact, she has every intention of fighting it…unless he can convince her otherwise. 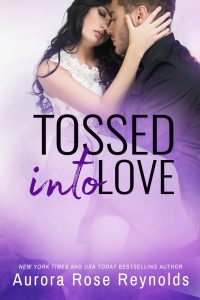 Can the best of enemies become the hottest of lovers? New York Times bestselling author Aurora Rose Reynolds proves that opposites can be compatible—and twice as combustible…

Libby Reed is over it. Or that’s what she tells herself. She’s lusted after one of New York’s bravest for years, but firefighter Antonio Moretti has doused her interest for the last time. As much as she wants the arrogant jerk (in a bad, bad way), they can’t even be in the same room without setting each other off…which might be a problem now that she’s volunteered to help out in his family’s restaurant.

Antonio’s been burned before. Now he knows better than to trust a pretty face and follow another pair of long, beautiful legs into heartbreak. But while Libby might rub him the wrong way, he can’t deny the heat between them. And it only burns hotter when she steps up in his time of need. The closer they get, the more he realizes he may have misjudged her. Then again, he doesn’t know the secret Libby’s keeping that could send their relationship up in flames before it’s even begun. 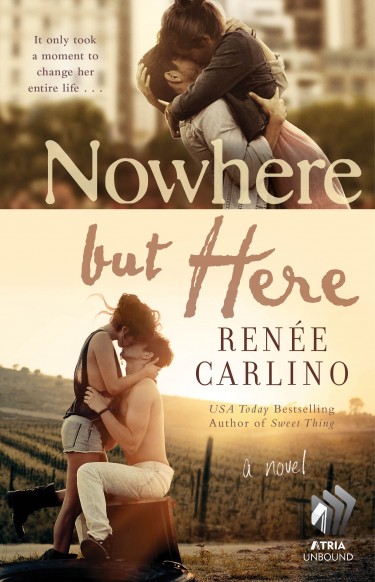