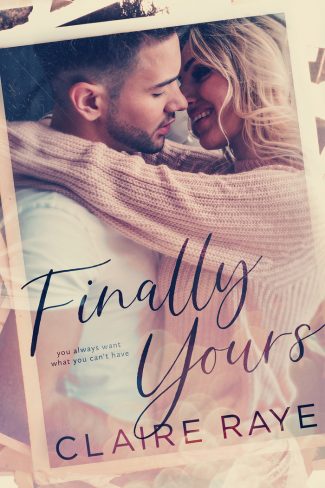 What do Tim Tams and Jack Wilson have in common? Other than both being Australian… nothing! One is an amazingly delicious chocolate-covered cookie, and the other is a total nightmare.

At least that’s how Lauren Somerville feels when Jack and the cookies walk back into her life fourteen years later.

As much as Lauren isn’t thrilled to see him, Jack is ready to prove that Tim Tams aren’t the only good thing to come from the Land Down Under.

He may have been an arrogant kid when they met, but time has been good to him, because now he has the looks to back it up.

But Lauren has the upper hand. As the owner of the world-famous Somerville Winery & Vineyard, he works for her now.

And you know what they say about sour grapes… 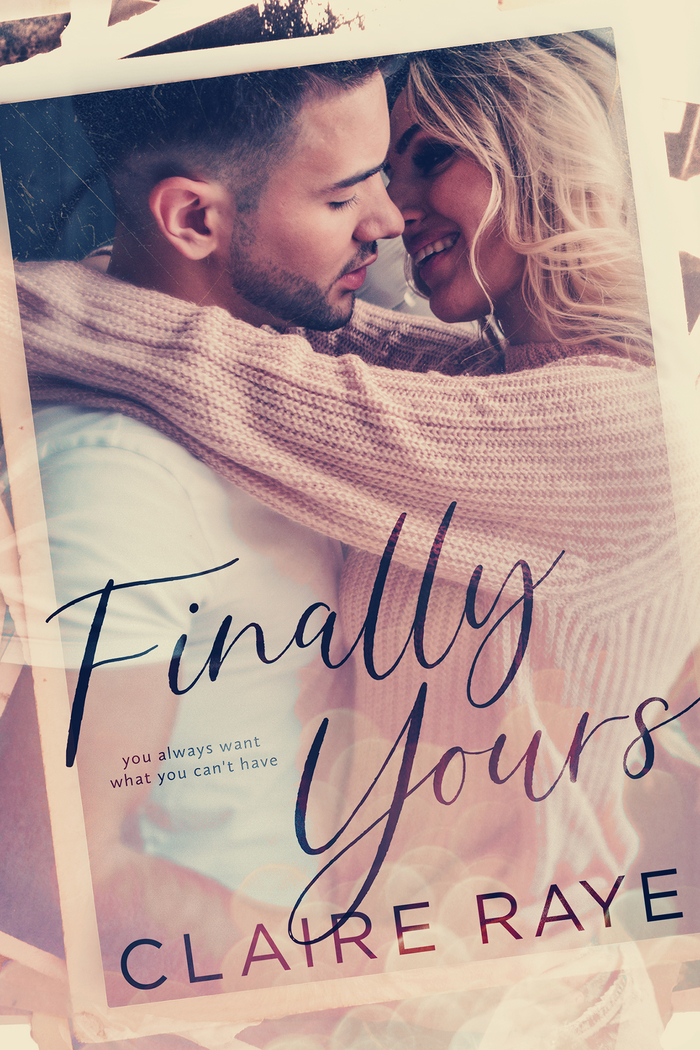 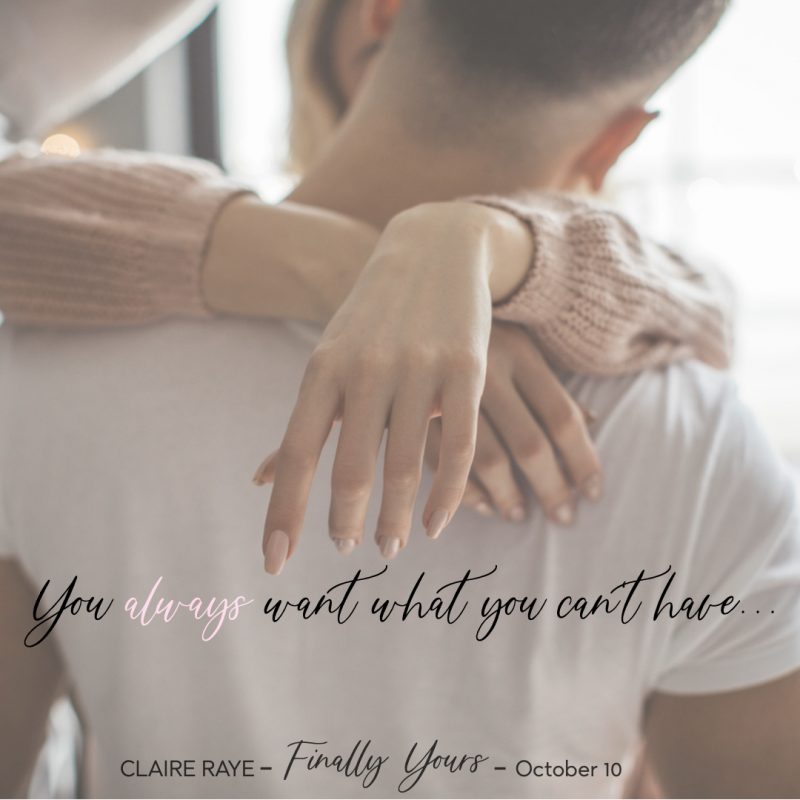 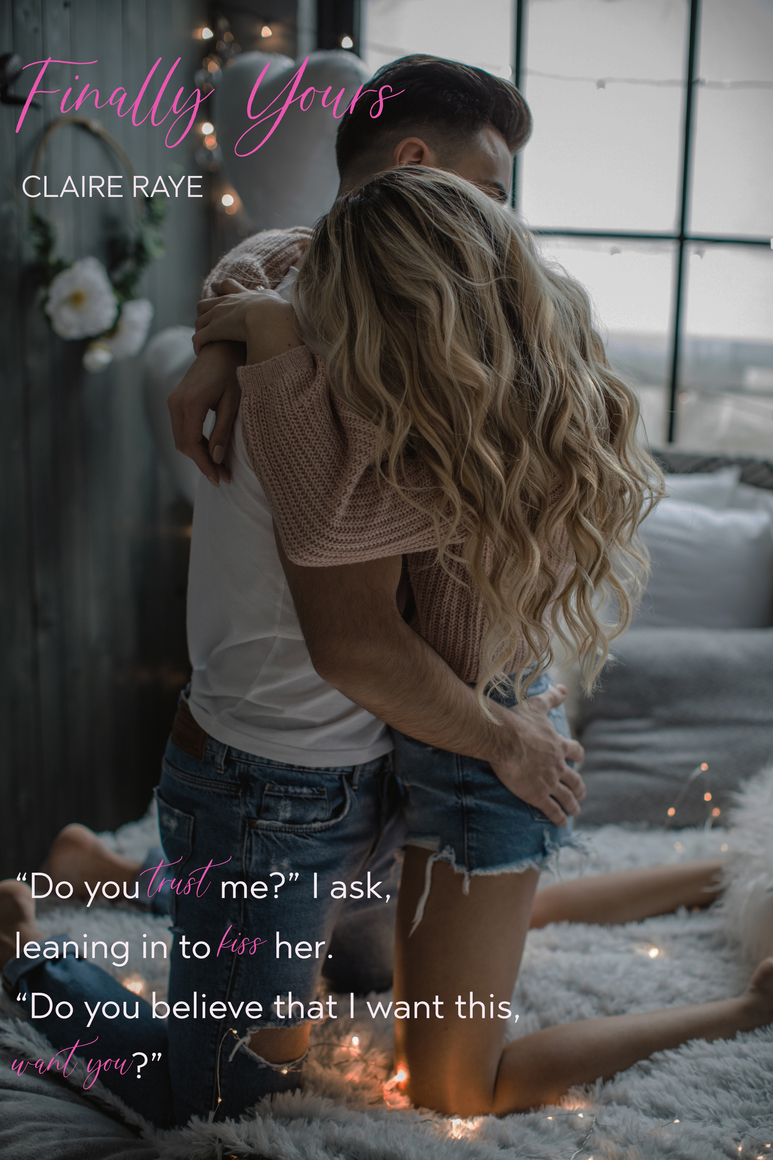 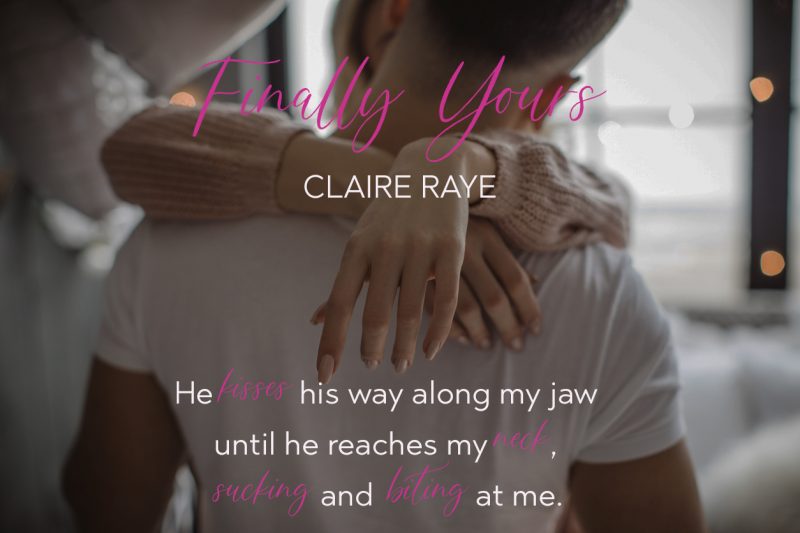 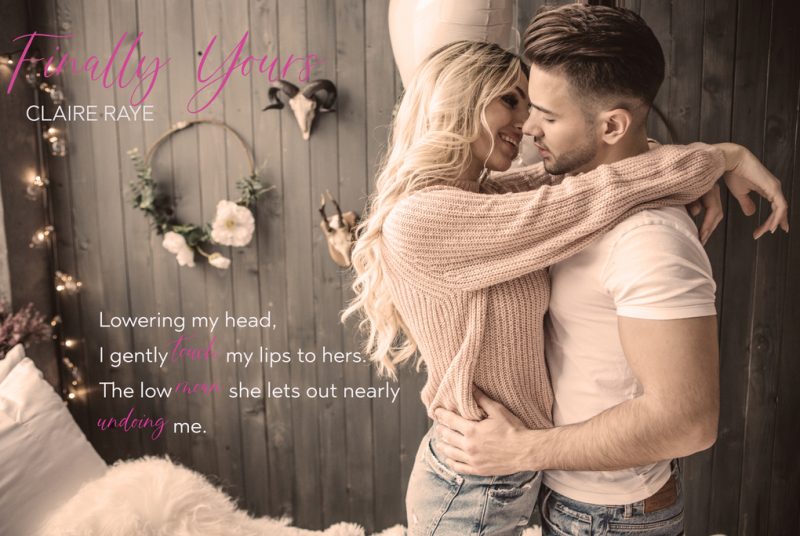 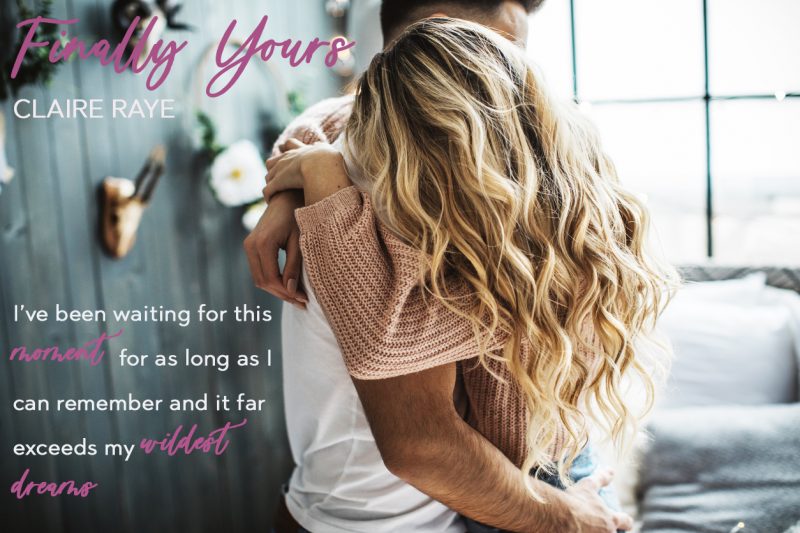 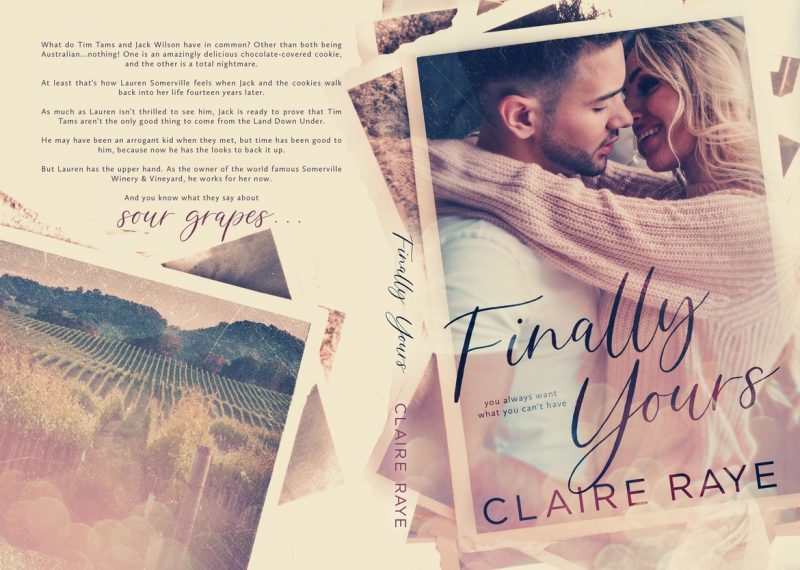 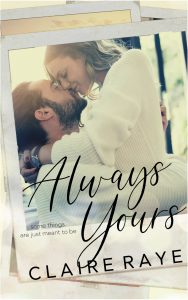 Ellen Somerville and Will McIntyre met by accident and under unusual circumstances. Getting sprayed by a skunk in a parking lot wouldn’t normally be the greatest way to start a relationship, but somehow it was the catalyst to what was always meant to be.

While Ellen’s sister is at home trying to navigate the perils of first love, Ellen and Will are building an intense bond that will span decades.

But when years later her sister’s love life fails to materialize, Ellen knows it’s time to step up and take matters into her own hands…

Not only is Claire Raye a really sweet pen name, it’s actually a pen name for two sarcastic best friends who met through their mutual love of reading. After bonding over books (and wine and cheese), they decided to take the plunge and see if they could write a book together and ta dah… The Rockport Beach Novels were born! In addition to their shared love of food and dropping an occasional (read: a lot) of f bombs, the writing duo that is Claire Raye like to write about strong sassy females who aren’t afraid to say what’s on their mind and the overprotective men who fall in love with them. While Claire Raye’s resting bitch face might be strong, she always makes sure her alpha males are stranger!