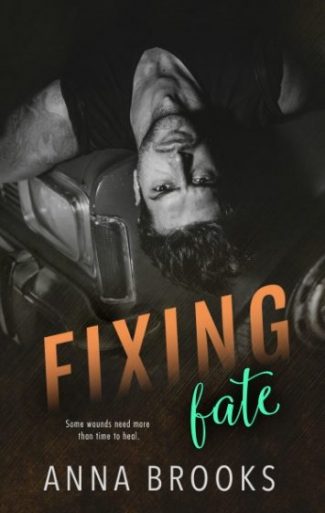 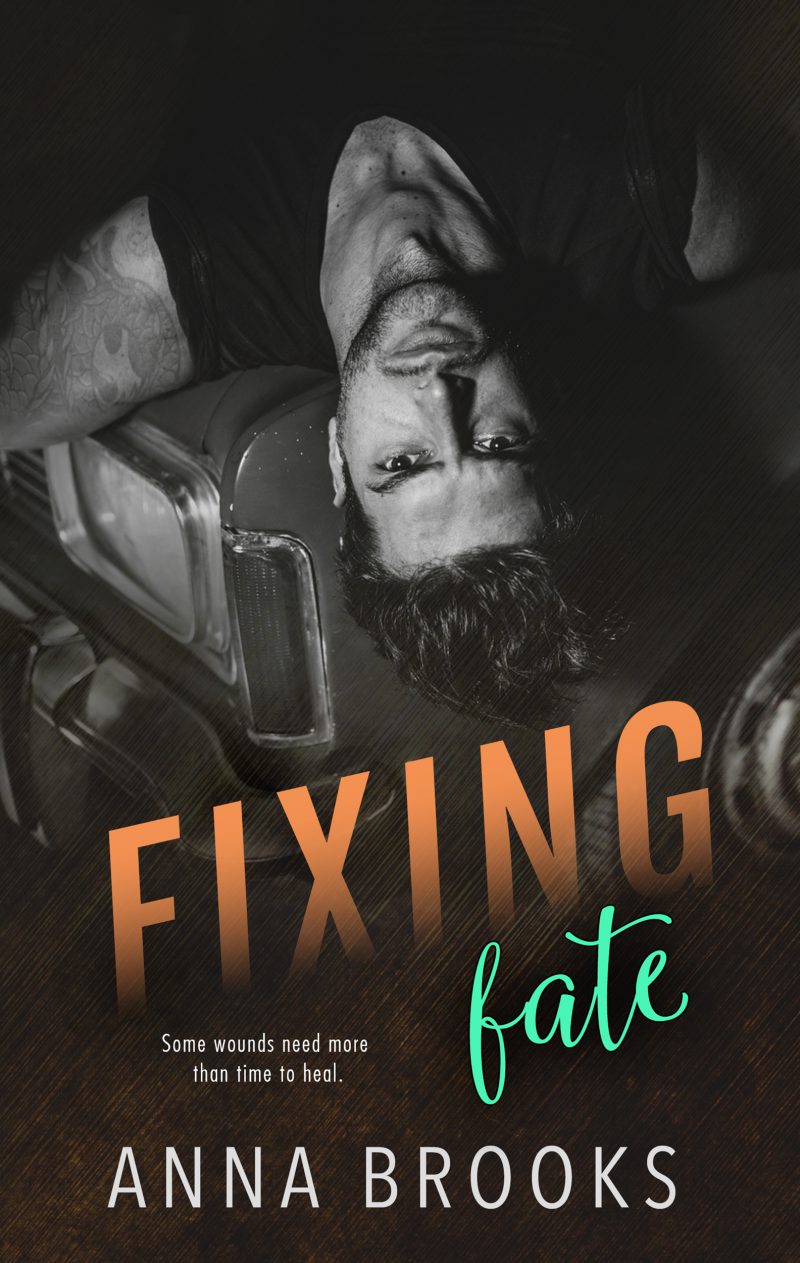 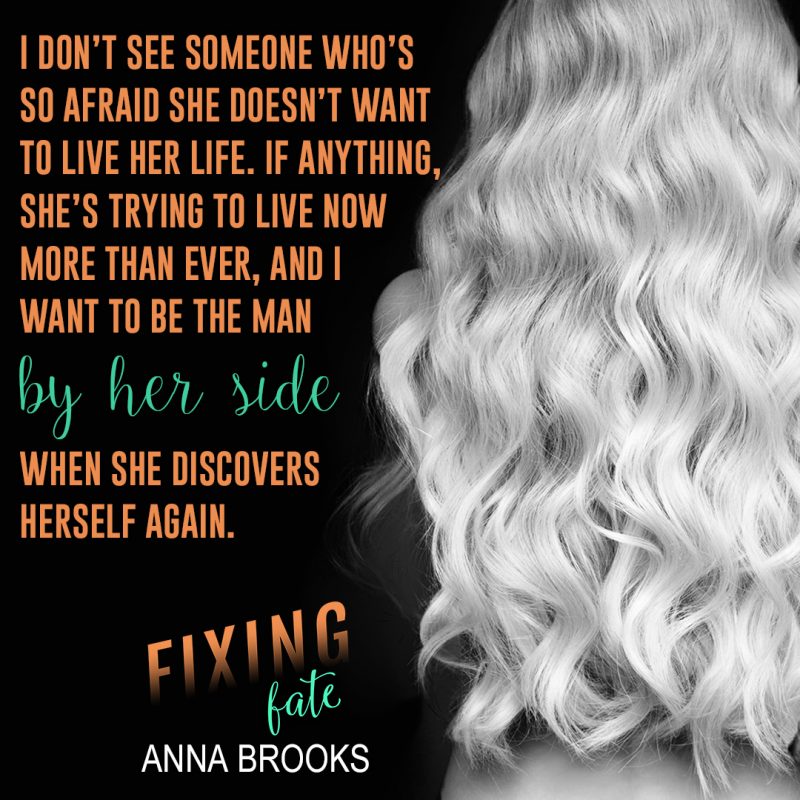 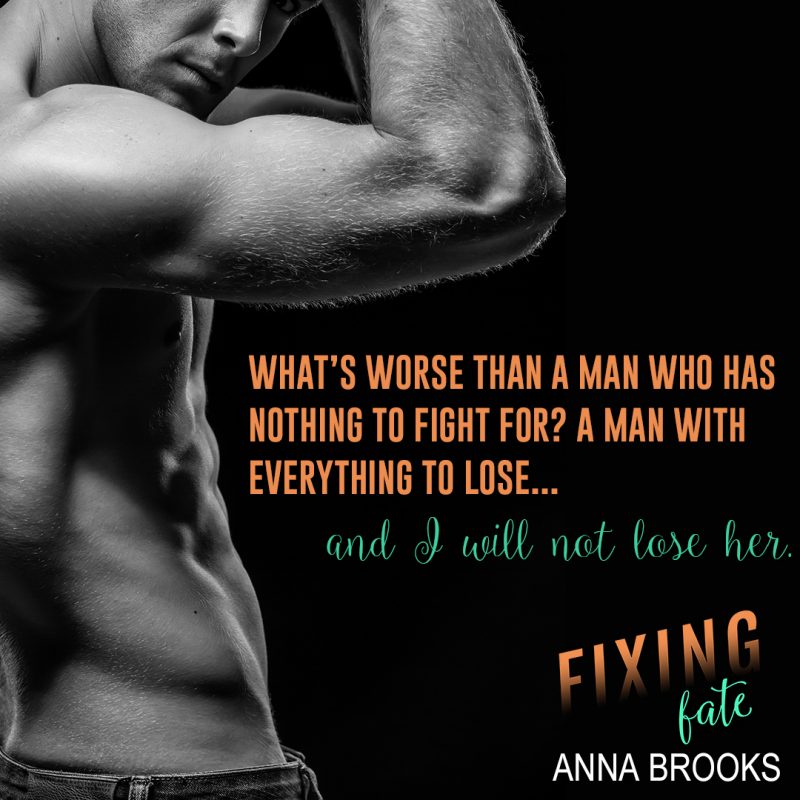 The Author will be hosting a release giveaway on her LIKE page, please make sure to share with your following & head to her page to enter to win a $25.00 Amazon Gift card and a signed paperback! 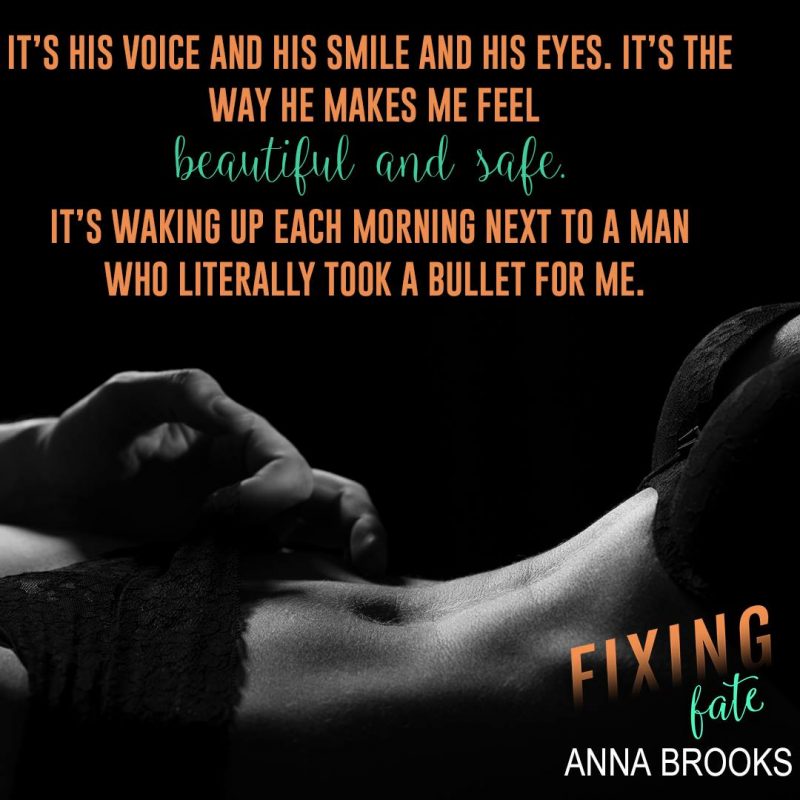 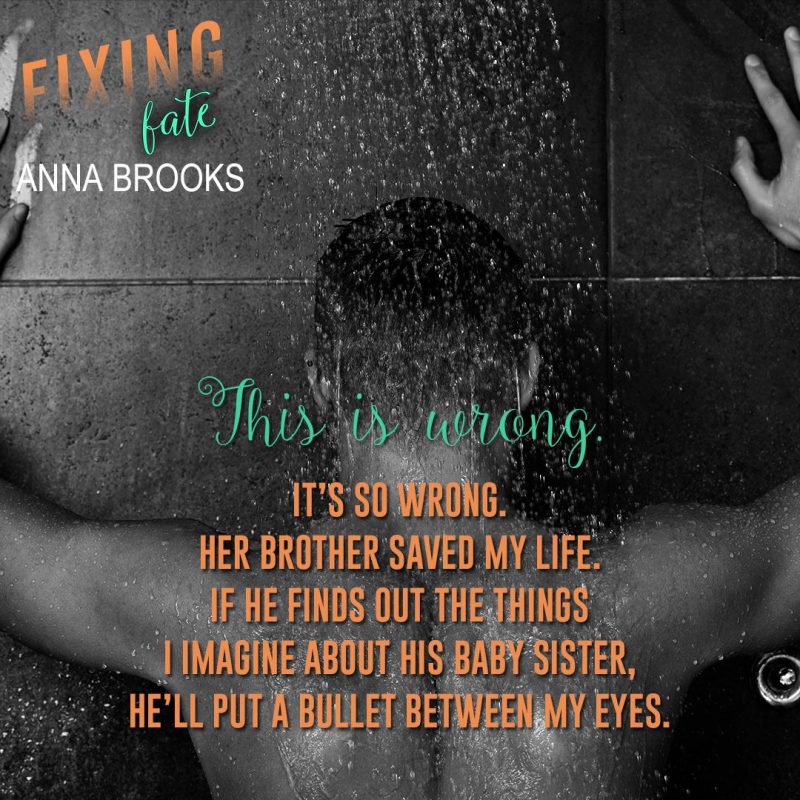 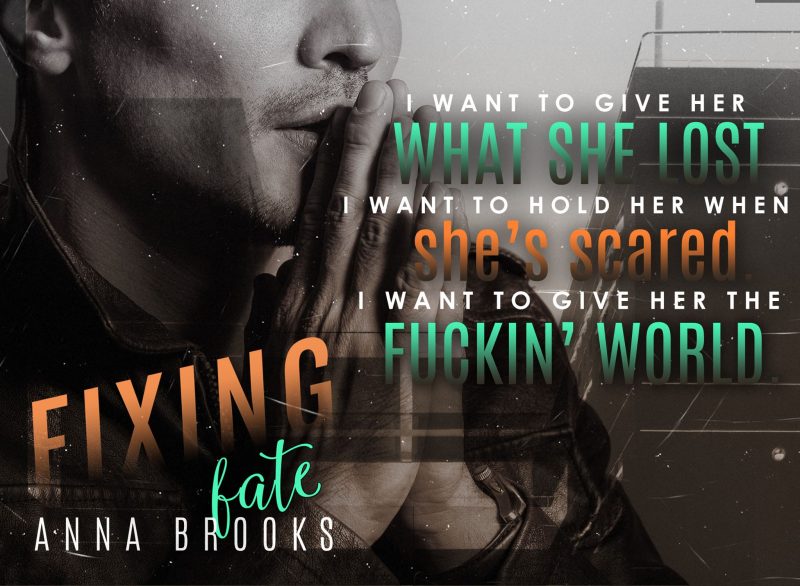 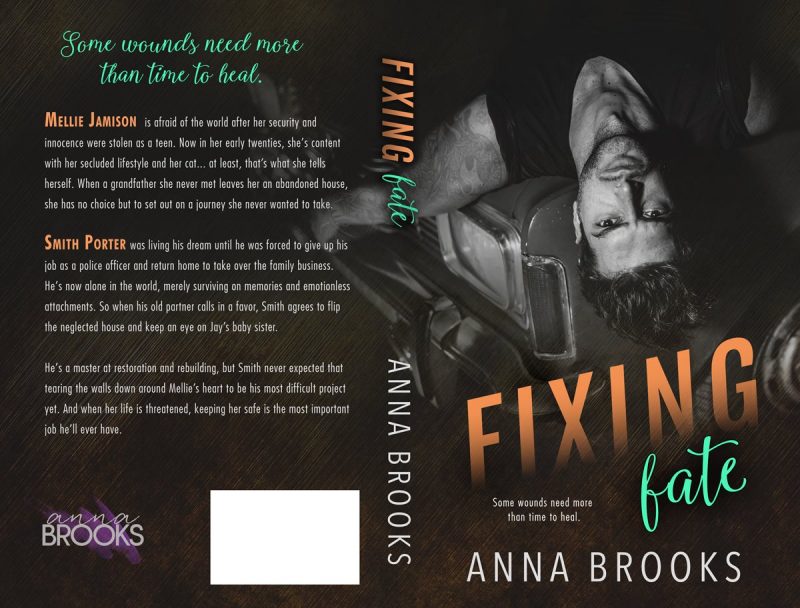 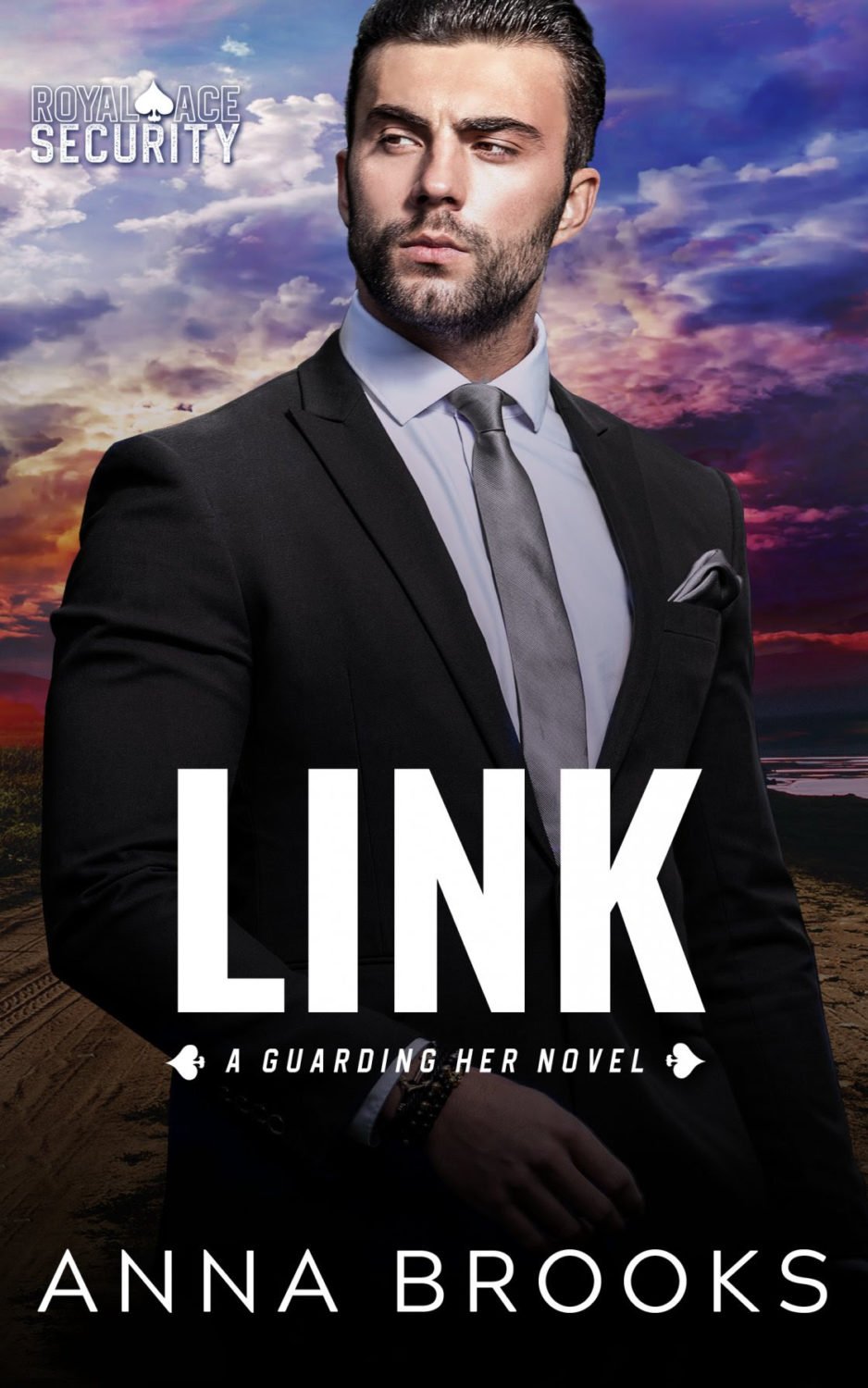