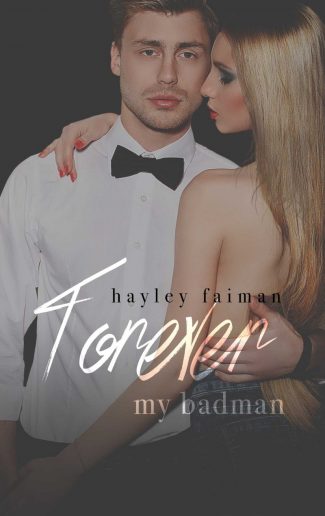 If there's one thing Mika Rybin knows, it's loss. While he was raised to be an ambitious Bratva man, the mob that preserved him has also robbed him more than once. When the tables of life start to turn in his favor, and the beautiful Pakhan's daughter chooses him for eternity, he'll be damned if he allows the rules of the organization he serves faithfully to rob him, once again.

If there's one thing Oksana Vetrova is sure of, it is that she will play the role of a pawn no longer. The death of her mother is a loss the entire Bratva grieves, but it pushes her father to the brink of insanity. When his careless and rash decisions threaten to rob her of the man that she loves, he puts into motion a chain of deathly events that are certain to change everything. 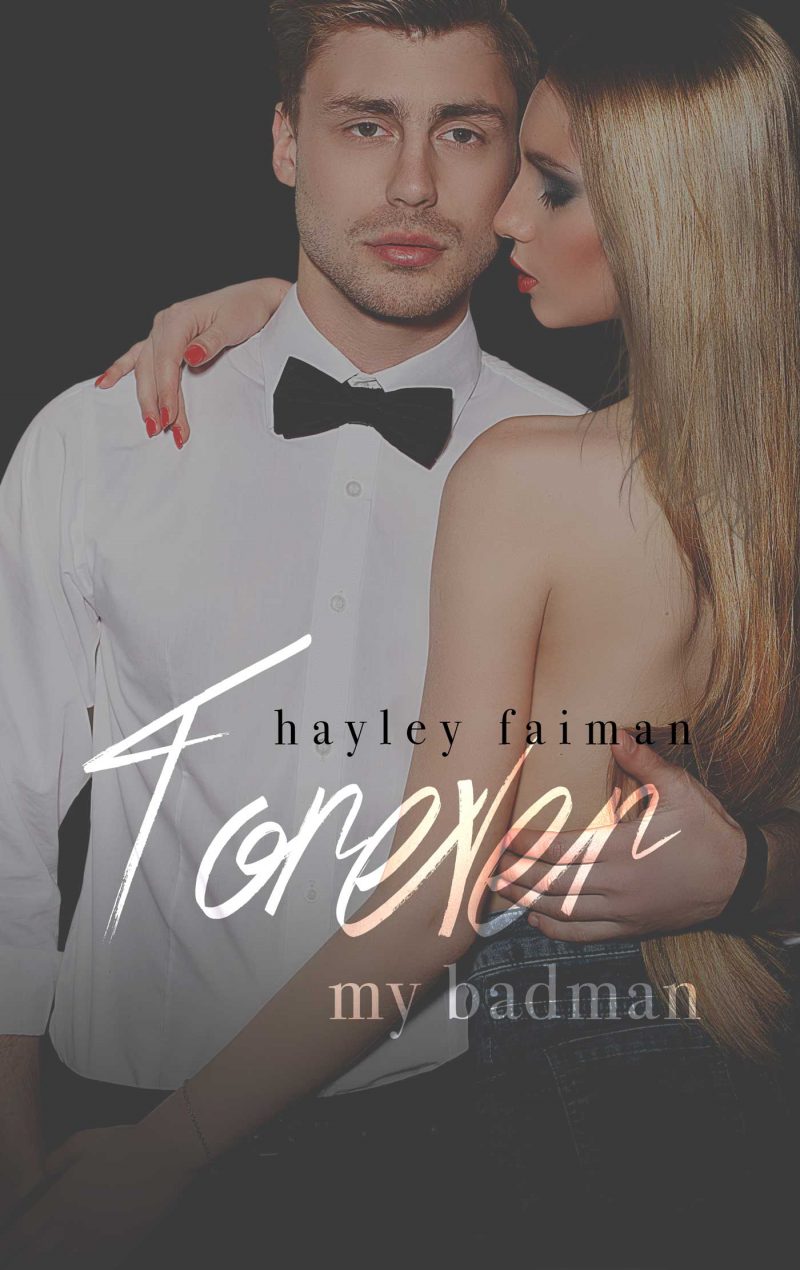 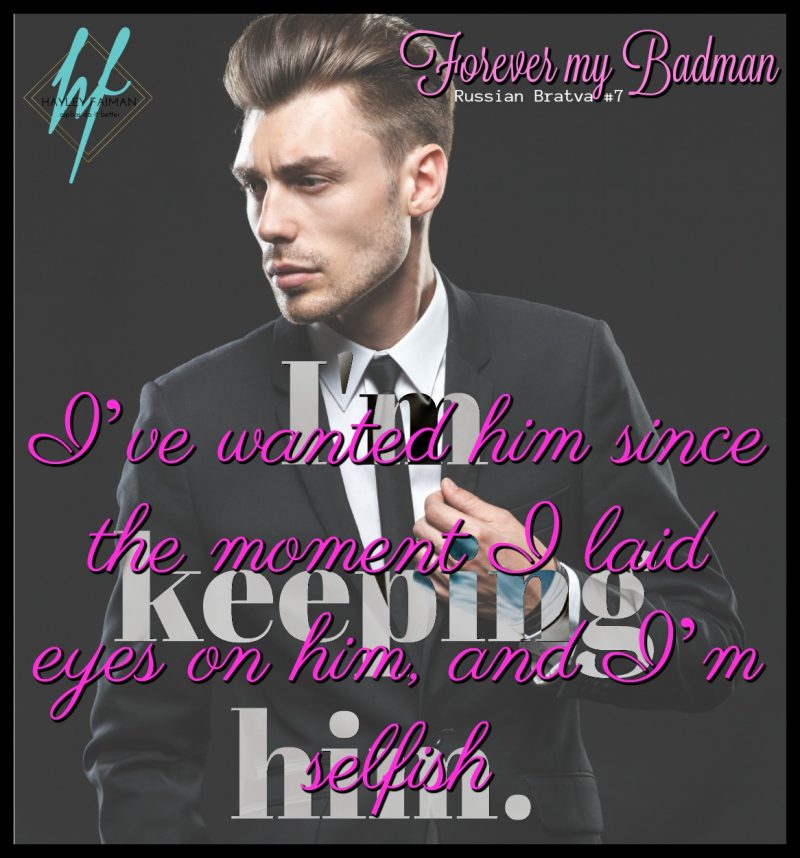 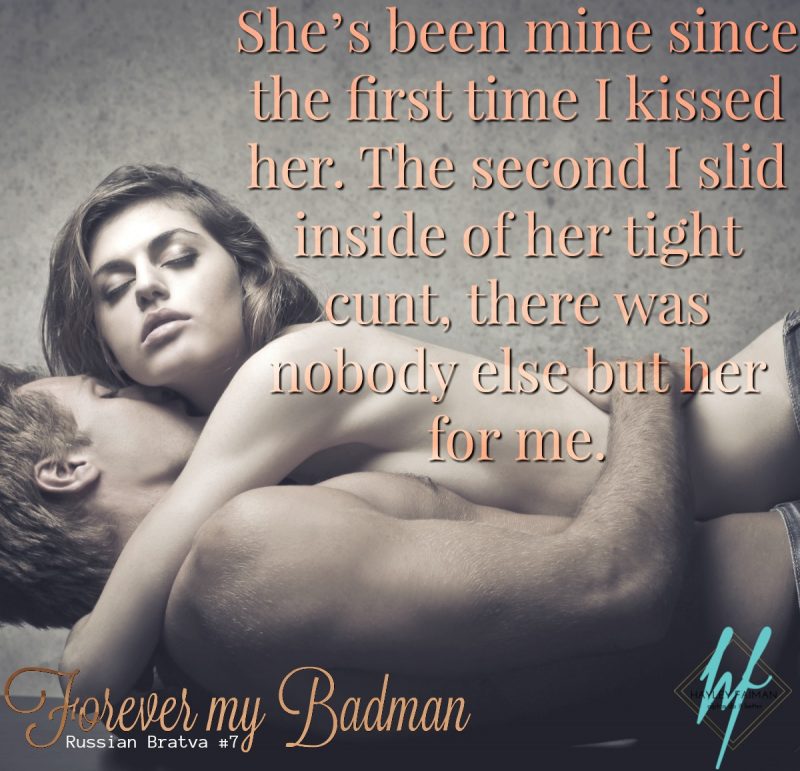 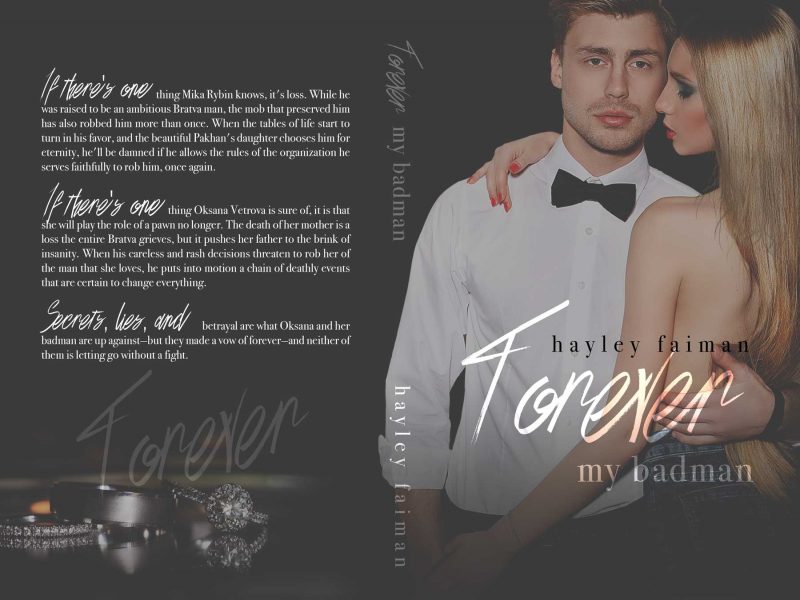 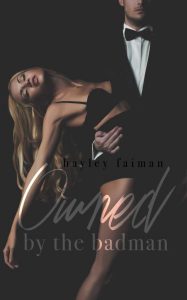 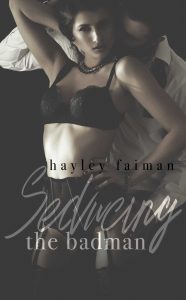 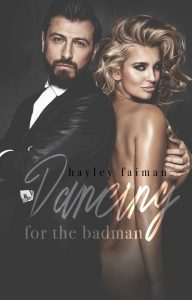 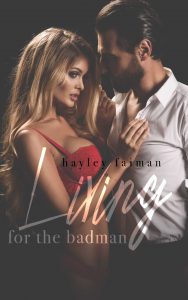 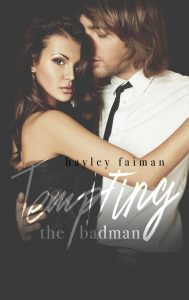 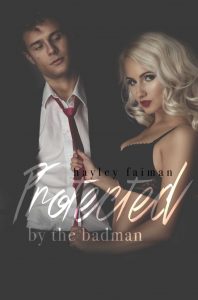 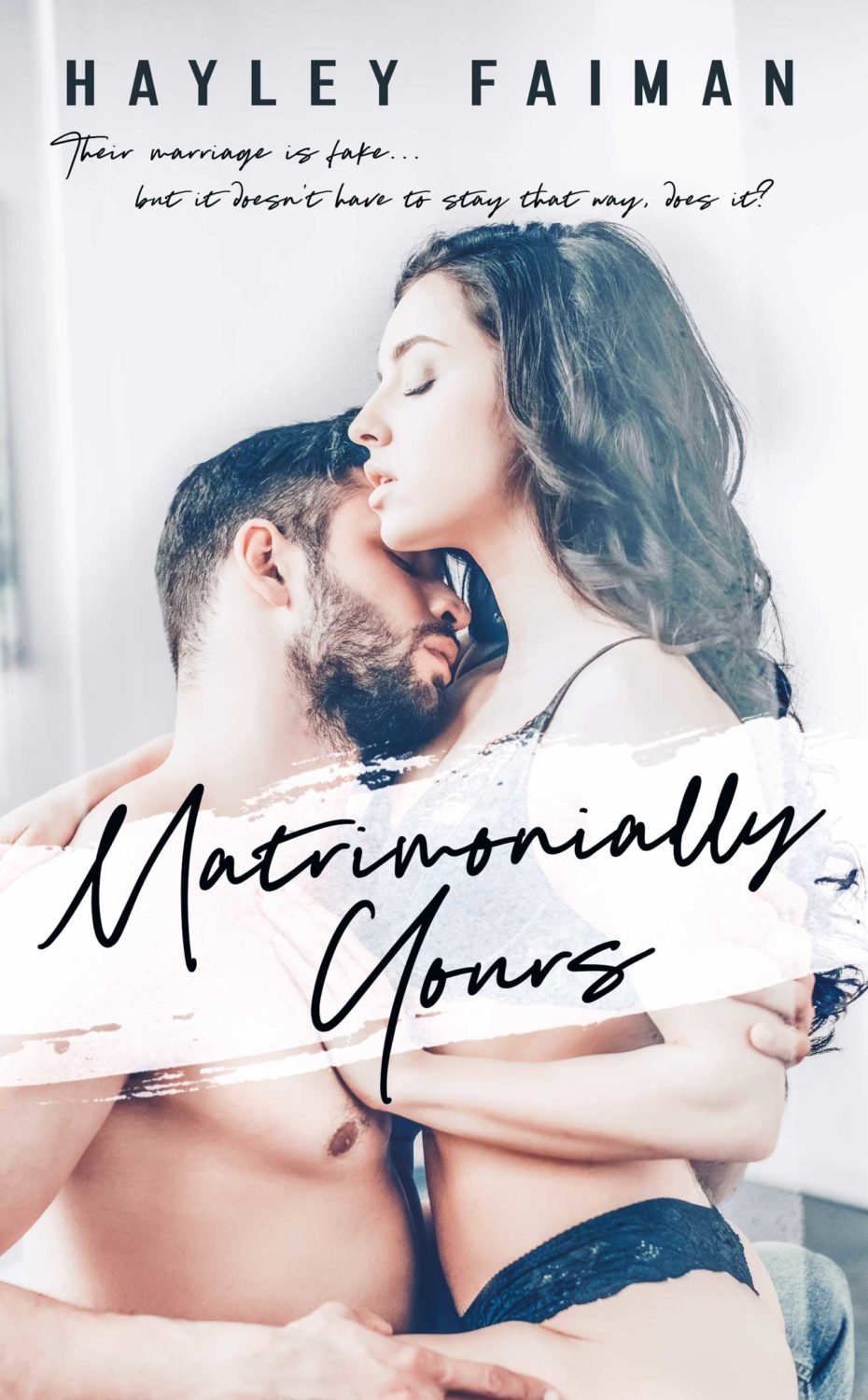