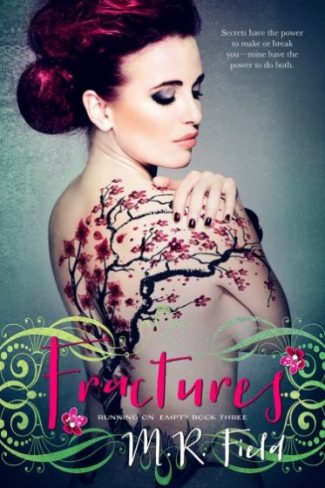 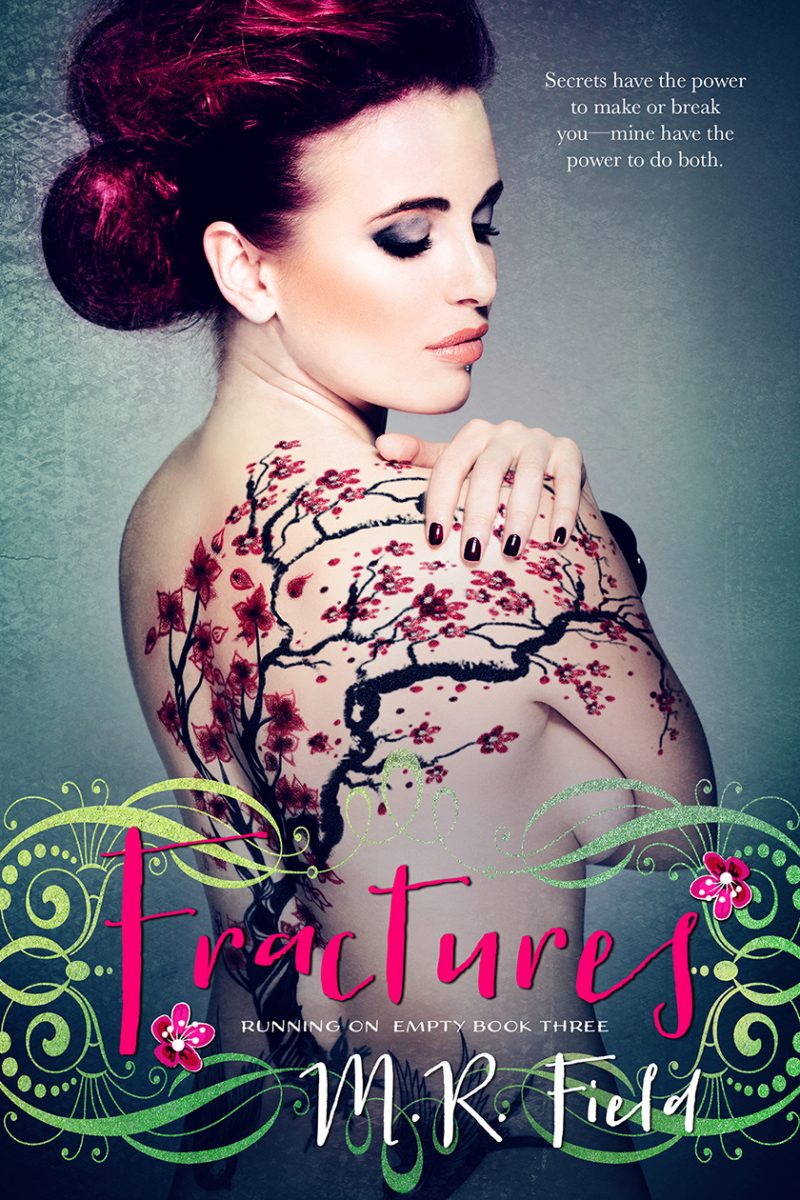 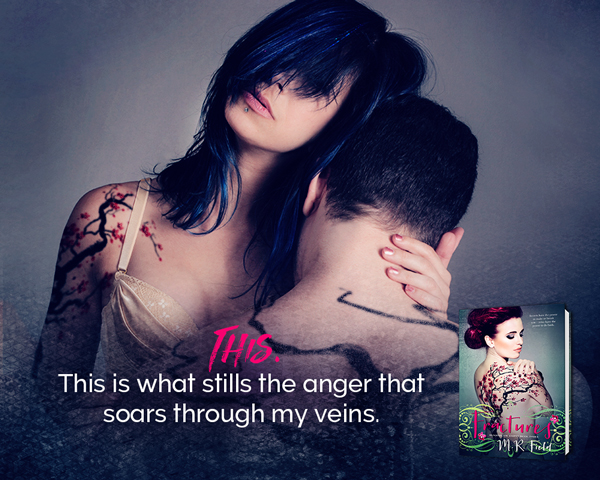 You can’t touch it.

The amused clerk stares at me, stupefied.

“What?” I ask, clutching the plastic-covered goods. I’m only hugging a magazine. What’s wrong with that? Pressing my thumb and index finger together, I feel the thickness of the comic. Is it thicker, this edition? I glance down at the glossy contents, trying in vain to guess the page number. Does she finally see him?! Oh my God! He can’t be captured! My excitement flares until the clerk’s eyes clash with mine.

“Haven’t you worked out internet shopping yet? You can order it online and have it delivered to your front door, you know.” He hands me the receipt for my precious purchase, but I can’t move. His sheer stupidity has me frozen to the ground.

I stare at him. Right at him. Why was he discouraging customers from coming in?

Can I poke him on the forehead to check for any sign of life in there? Check that he isn’t a damn fool?

I snap out of my trance and snatch the receipt out of his villainous fingers.

“And you fucking work here,” I mutter in disgust. “The whole purpose of coming in here is to immerse myself in the vibe. The unity of like-minded people in one place.

You clearly do not have the said vibe to be standing behind that desk.” I stand on my tiptoes and look over the desktop at him. “You’re not even dressed like you belong
here. Where are your Docs? Where’s the metal in your face? Where’s the chain to your wallet? You’re wearing ordinary jeans … did you lose your way from the GAP?”

He leans forward and stares down at my outfit, paying significant attention to the cherry blossom tattoo that crawls over my shoulder. Stare at my boobs, buddy, and my shoe goes up your arse.

“Did a Smurf attach itself to your head?”

“I get off in fifteen if you want to hit a pub and yell at me some more.” He winks, leaning his elbows on the desk. “We can see how weird this conversation can really get.”

My chin flinches in surprise. He’s cute. I’ll give him that. He has short blond hair and blue eyes, but that familiar feeling of interest doesn’t come. No accelerated heartbeat, or pulse—nothing.

A year ago, I might’ve said yes, the quick thrill of want overriding anything else. The need to escape my clouded thoughts had been easily fixed with a cheap screw. So why not now? ’Cause I had a boyfriend? We weren’t even classified that.

I consider my response for a moment longer, not realising that I’ve kept him waiting until he clears his throat.

“So, I take it that’s a no, then?” He tilts his head, leaning closer to me, but I take a step back. His cuteness does not lure me in. He chuckles and winks. But, again, nothing. No twitching—nothing igniting between my legs. I honestly think my vagina is on a hiatus or holidaying in the Bahamas. All the while it sunbakes, waiting for Theo. We need to sort our shit out.

“It’s not every day you get a backhanded compliment after being accused of a Smurf invasion.”

He smiles and points to the magazine that I grip at my chest. “Off you go on your special adventure with that.” He gestures as the magazine crinkles slightly between my protective fingers. “Try to avoid any Smurfs on your way home.”

I release the magazine in one hand and point up towards my left. “I think once you’re up those stairs, the GAP is that way.” 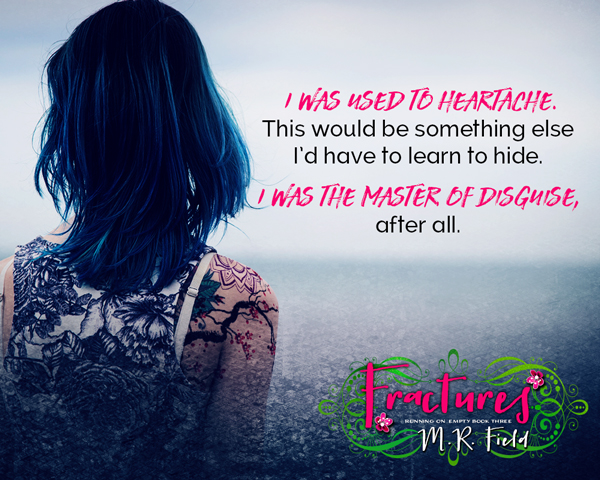 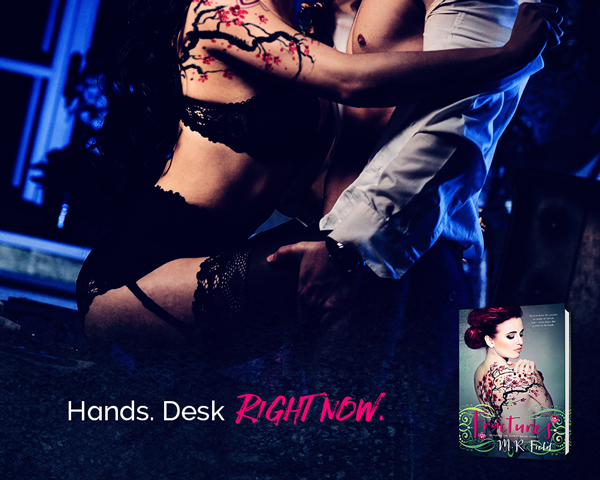 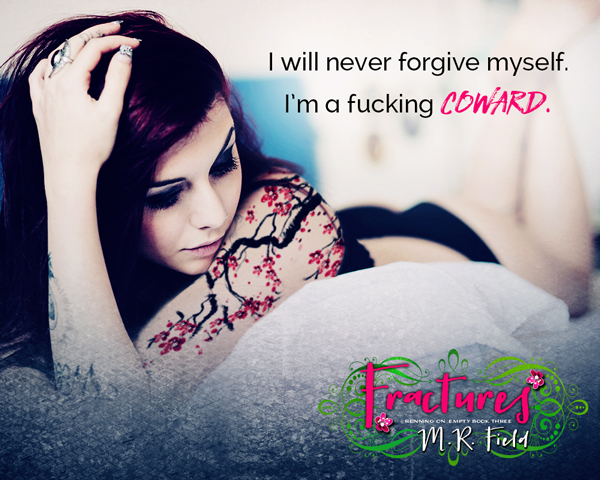 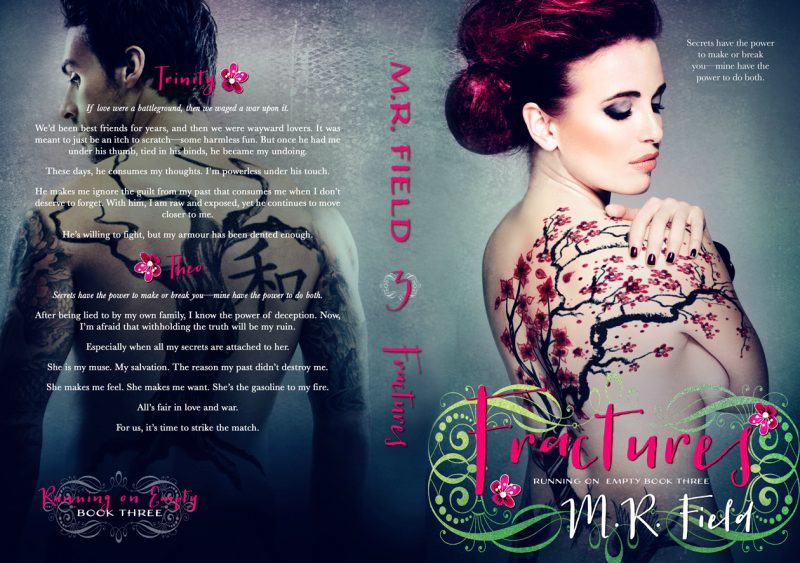 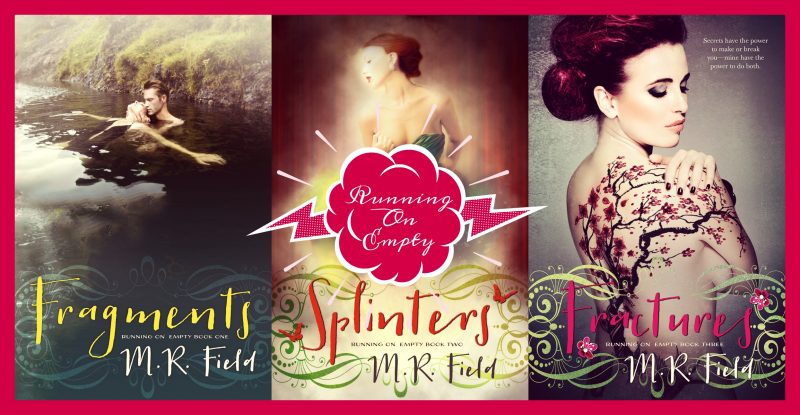 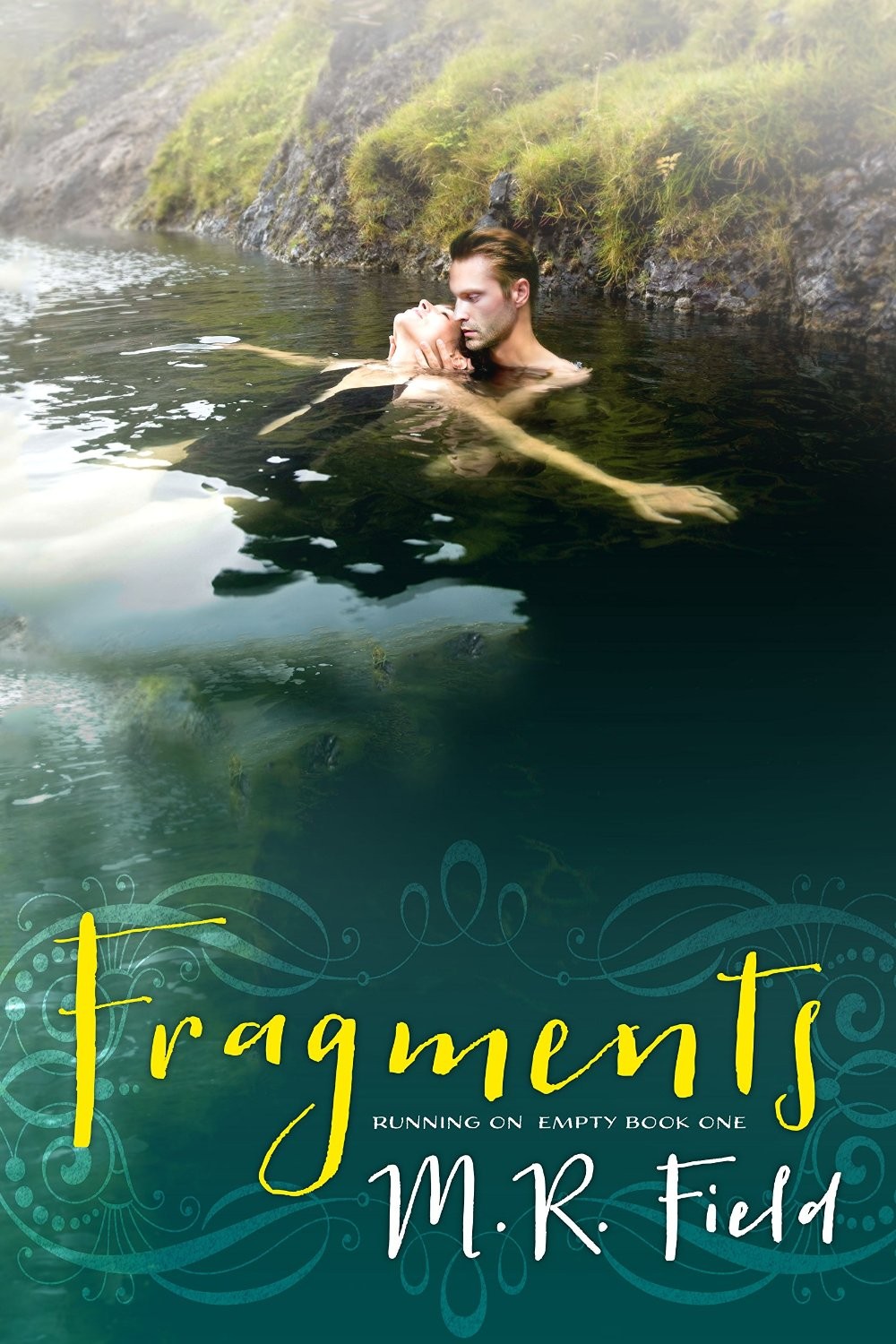 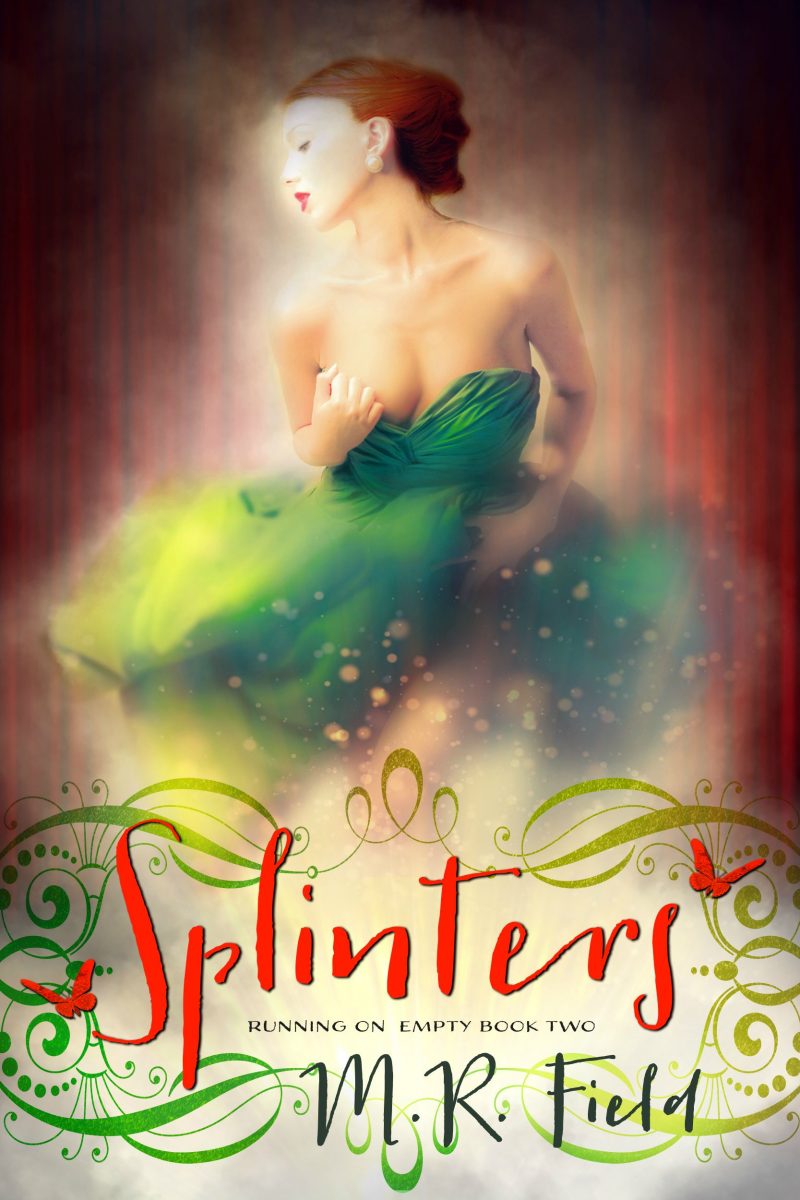 Release Day Blitz & Giveaway: A Daddy For Christmas by Haley Monroe
Cover Reveal & Giveaway: Lost in Us by Layla Hagen