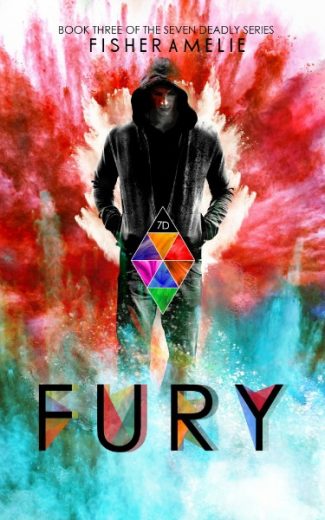 Revenge is an euphoric thing. Trust me on this. Nothing compares to the release you get when you ruin someone’s life. When they’ve stolen important things. Things that didn’t belong to them. Things I revel in making them pay for.

What? Have I offended you? I’m not here to appeal to your delicate senses. I have no intention of placating your wishes or living within your personal belief system nor do I care if you hate me. And you will hate me. Because I’m a brutal, savage, cold-blooded murderer and I’m here for my revenge.

I’m Ethan Moonsong...And this is the story about how I went from the world’s most sacrificing man to the most feared and why I wouldn’t trade it for anything in the world.

Fury, the much anticipated third standalone of The Seven Deadly Series by Fisher Amelie is live! 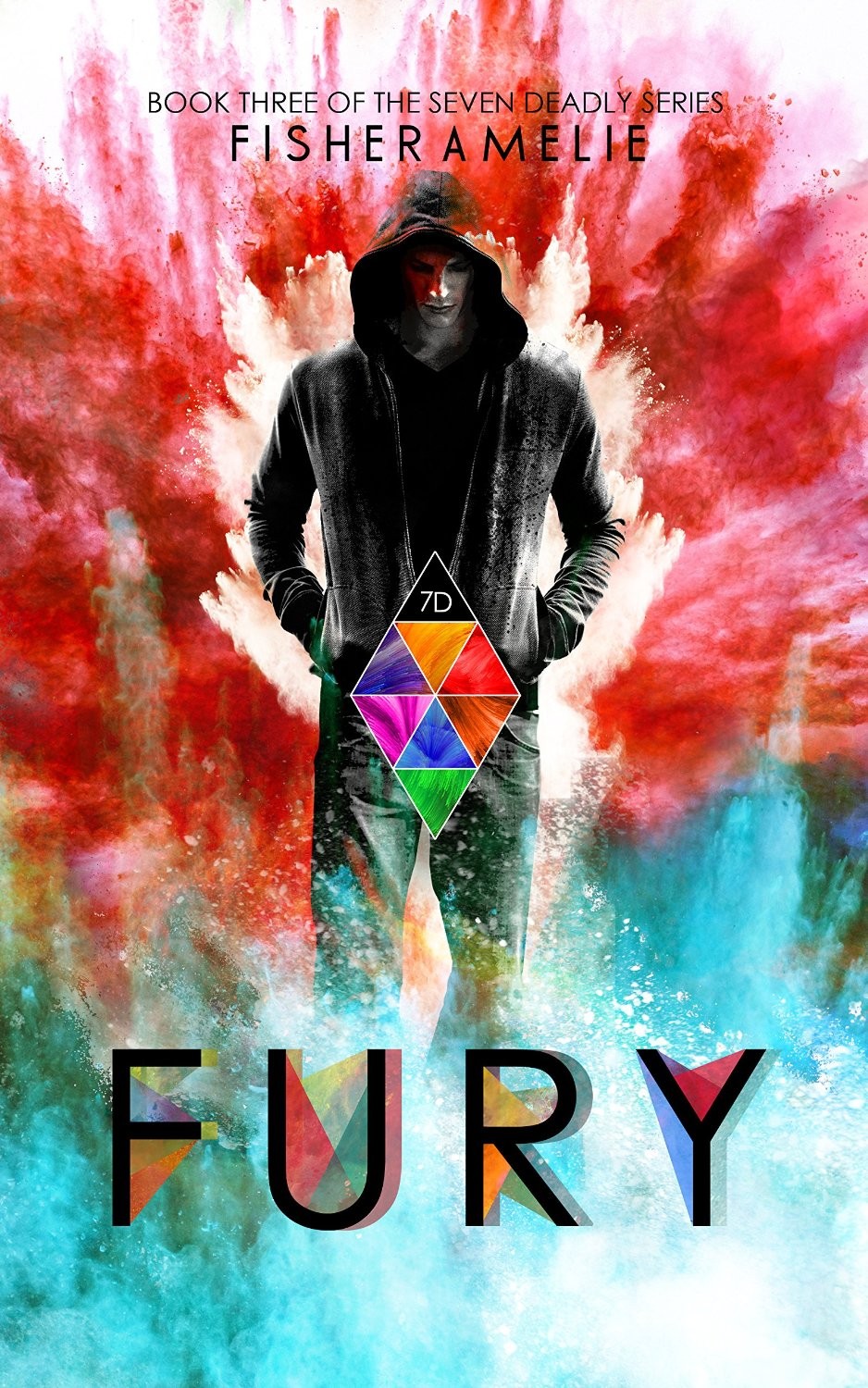 I decided that night I no longer cared to get myself under control. I decided I wanted a drink instead.

I nodded when she set down the glass and walked toward another customer.

“I’m surprised you’re in here again,” I heard over my shoulder, and I tensed.

“What are you doing here?” I asked Finley.

“Lookin’ for your dumb ass.”

“Why?” I asked as she sat down beside me.

The bell above the door rang out and we both turned to see Spencer Blackwell and Cricket Hunt walk in holding hands as if they didn’t have a care in the world.

I narrowed my eyes and tried to steady my breathing. “What the fuck are they doing here?” I asked no one.

My eyes locked in on them as they moved to the opposite side of the large room. They had no idea I was there. They sat together, totally unaware that their mere existence in that moment bruised me more brutally than I’d felt in a long time. I studied Caroline, the palm of my hand absently rubbing at the knot in the center of my chest. My Caroline. She had no idea just how much she’d worn me out since we’d broken up, worn my body and my soul. I felt too heavy to carry around since she’d gone from me. Far too heavy. She’d been unintentionally cruel, but cruel nonetheless. So I swallowed back the lump in my throat, a lump she’d put there with our childhood memories, our laughs, our love. The ache. The awful ache she caused me.

I continued to watch her. She was laughing, so happy, and very much in the moment with him. And that’s when I saw it. Saw what Finley and everyone else saw. She had never looked at me the way she was looking at him, and I was suddenly sick with jealousy and a terrible, terrible hatred. His hand wrapped around the back of her neck and I snapped. My hands trembled on the surface of my glass and I breathed from my nose in seething anger.

Finley whipped her head my direction, her eyes wide. “Let’s go,” she pleaded.

“No,” she whispered, placing her hand on my own.

I stood up and threaded my way through the bodies. There was nothing planned, no finite idea, but I knew I wanted to get to my truck, the passenger side, the glove box. I shoved through the bar door and into the summer night, my blood pumping through my veins. My truck was parked in the space closest to the street, and each footstep it took to get me there felt like an eternity. I clomped through the gravel lot and threw open the passenger door. I’d forgotten that the glove box had been locked. My hand found my pocket to dig out my keys but they were stuck at odd angles, making it difficult or maybe it was that I was too drunk to remove them with any kind of finesse. This made me pause, but my body couldn’t catch up with the thought and I pitched forward, my hand clumsily finding the edge of the roof of the cab. I swayed and the memory of his hand on her neck renewed my fury.

“I told you you’d feel my wrath, Spencer Blackwell,” I spoke to no one. “And I never break a promise.” 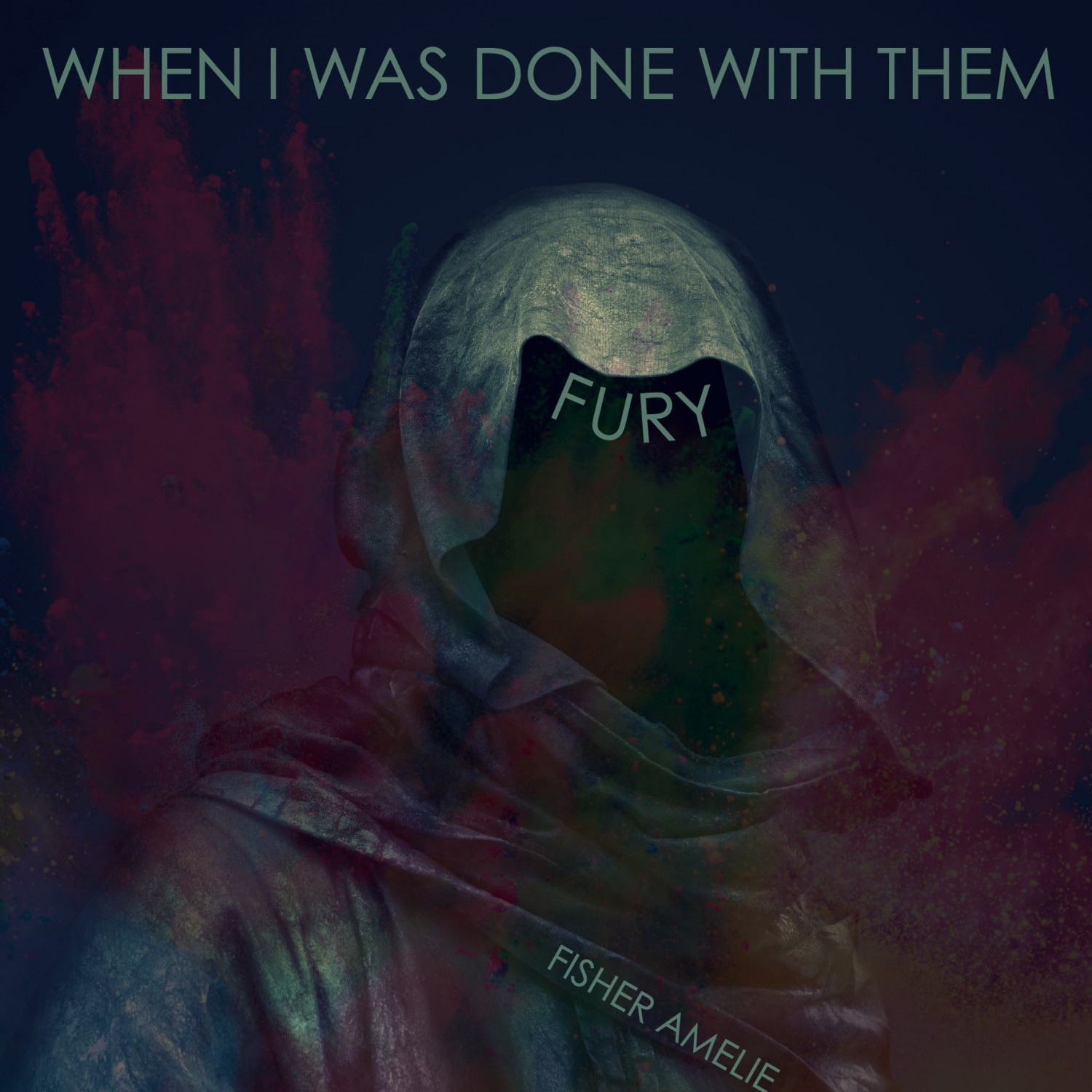 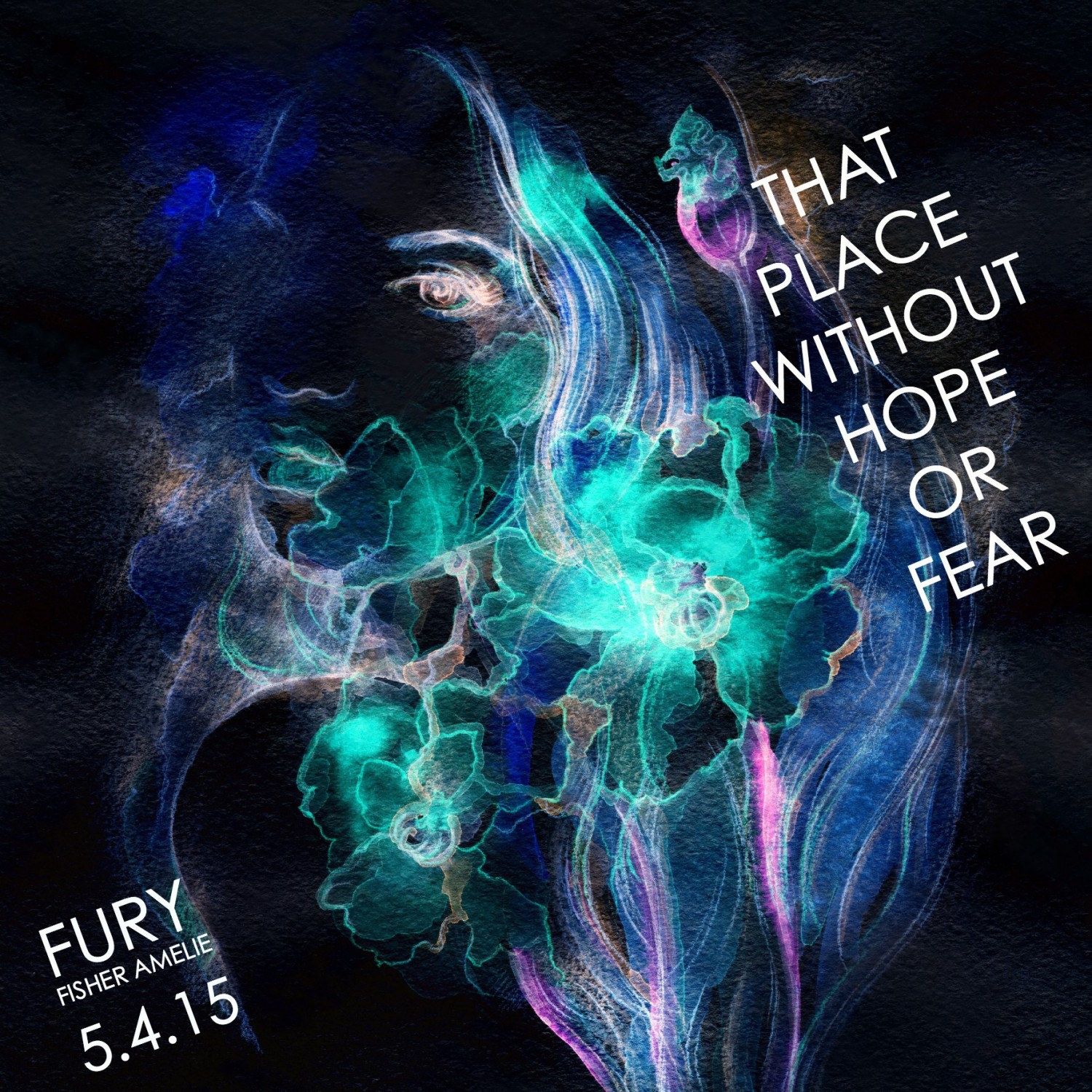 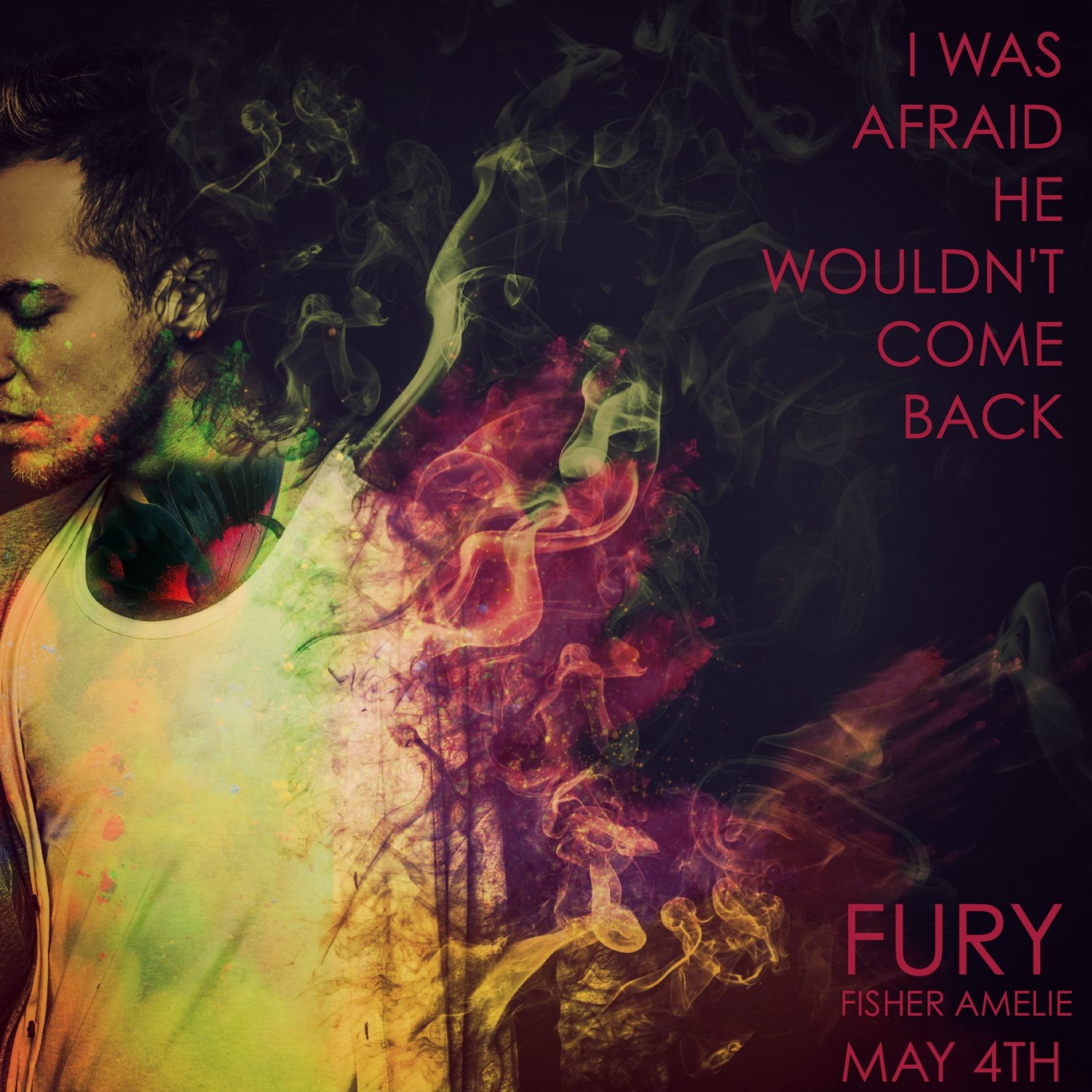 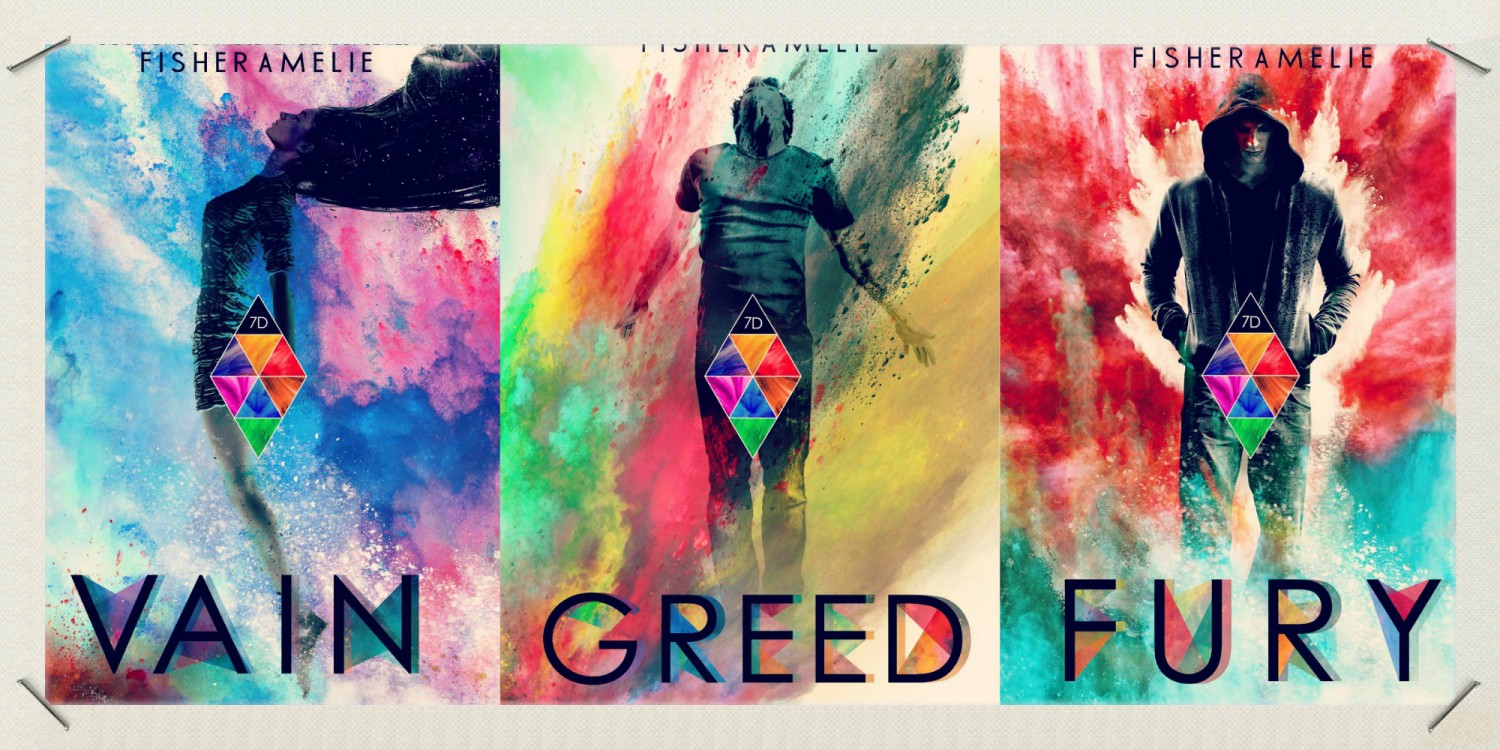 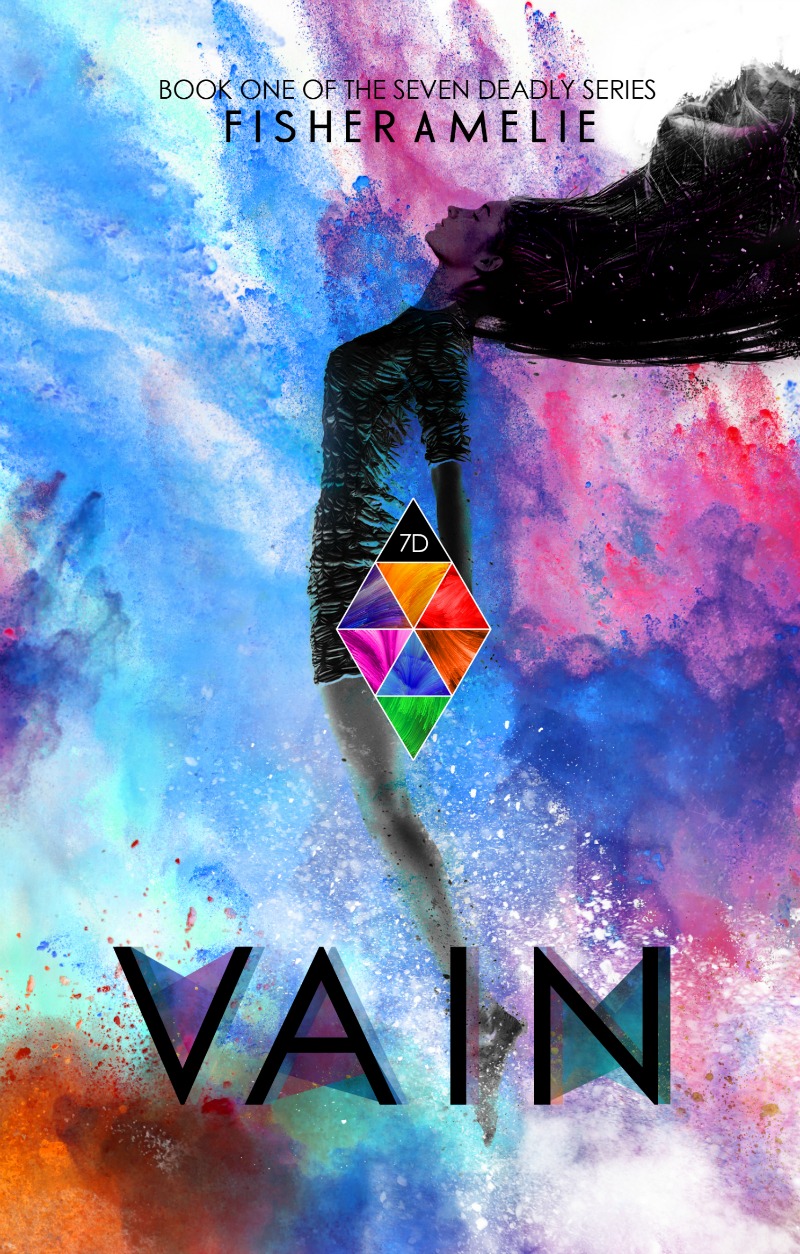 If you’re looking for a story about a good, humble girl, who’s been hurt by someone she thought she could trust, only to find out she’s not as vulnerable as she thought she was and discovers an empowering side of herself that falls in love with the guy who helps her find that self, blah, blah, blah…then you’re gonna’ hate my story.

Because mine is not the story you read every time you bend back the cover of the latest trend novel. It’s not the “I can do anything, now that I’ve found you/I’m misunderstood but one day you’ll find me irresistible because of it” tale. Why? Because, if I was being honest with you, I’m a complete witch. There’s nothing redeeming about me. I’m a friend using, drug abusing, sex addict from Los Angeles. I’m every girlfriend’s worst nightmare and every boy’s fantasy.

I’m Sophie Price…And this is the story about how I went from the world’s most envied girl to the girl no one wanted around and why I wouldn’t trade it for anything in the world. 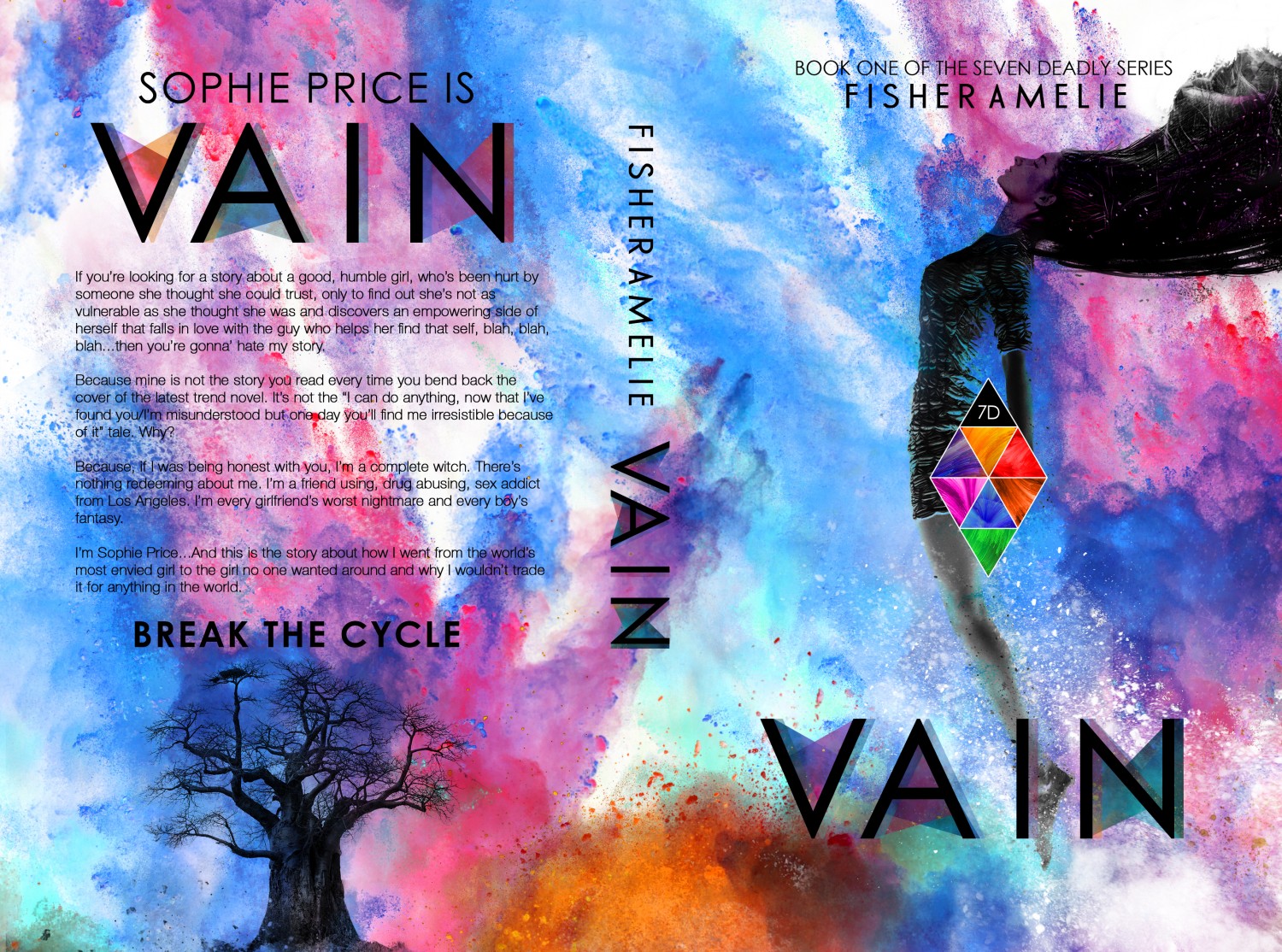 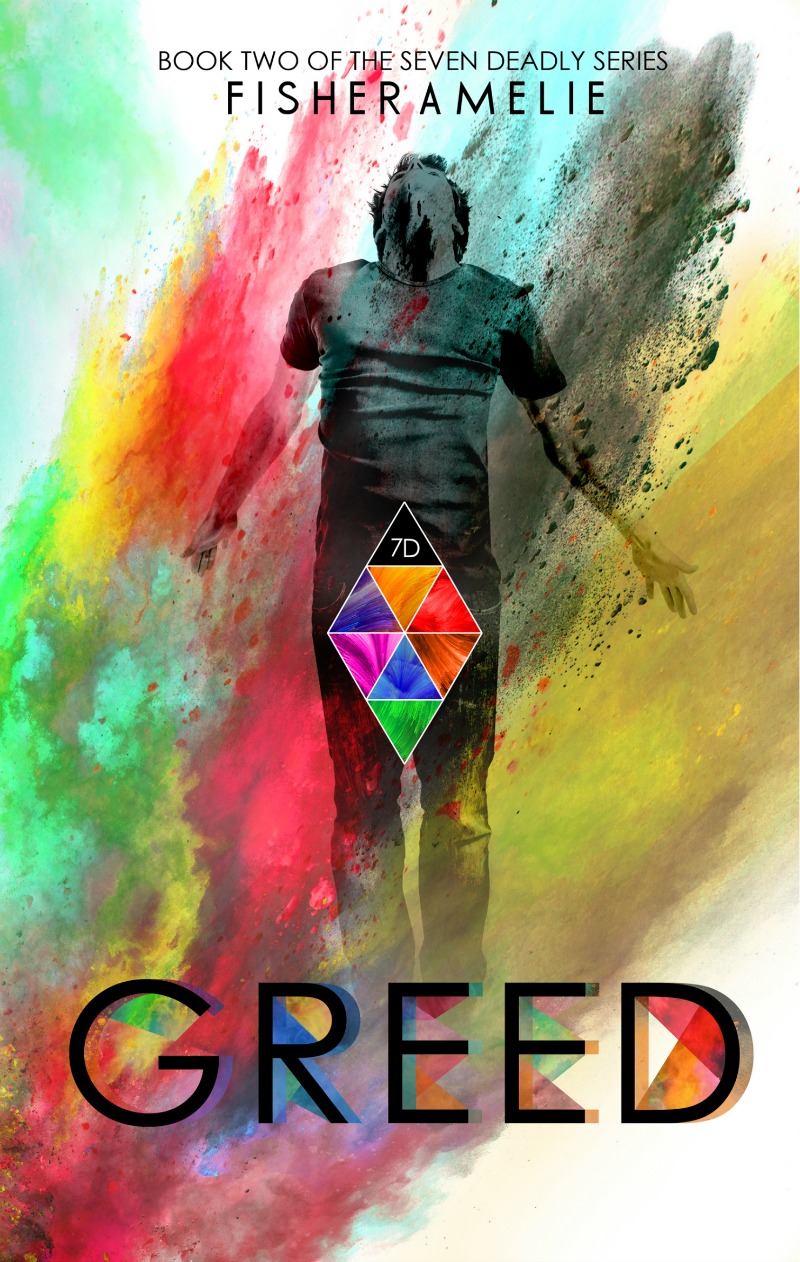 Gather ‘round, love, because I want you. I want what you have, I want what you don’t have, I want more of what I already have. I want. But if you so much as ask for something in return, go ahead and walk away. Know if you want to play in my world, it’s every man for themselves and the weak become mine. Leeches will be obliterated because I make it my job to destroy them. I protect what’s mine and I take what’s yours…because that’s what I do. I want.

My story will not endear me to you and, frankly, I could care less if it does because I’m in this for the money and nothing else. There’s nothing redeeming about me. I’m a corrupt, money hungry, immoral asshole from Los Angeles. I’m every man’s worst nightmare and every girl’s fantasy.

I’m Spencer Blackwell…And this is the story about how I went from the world’s most coveted guy to the guy no one wanted around and why I wouldn’t trade it for anything in the world. 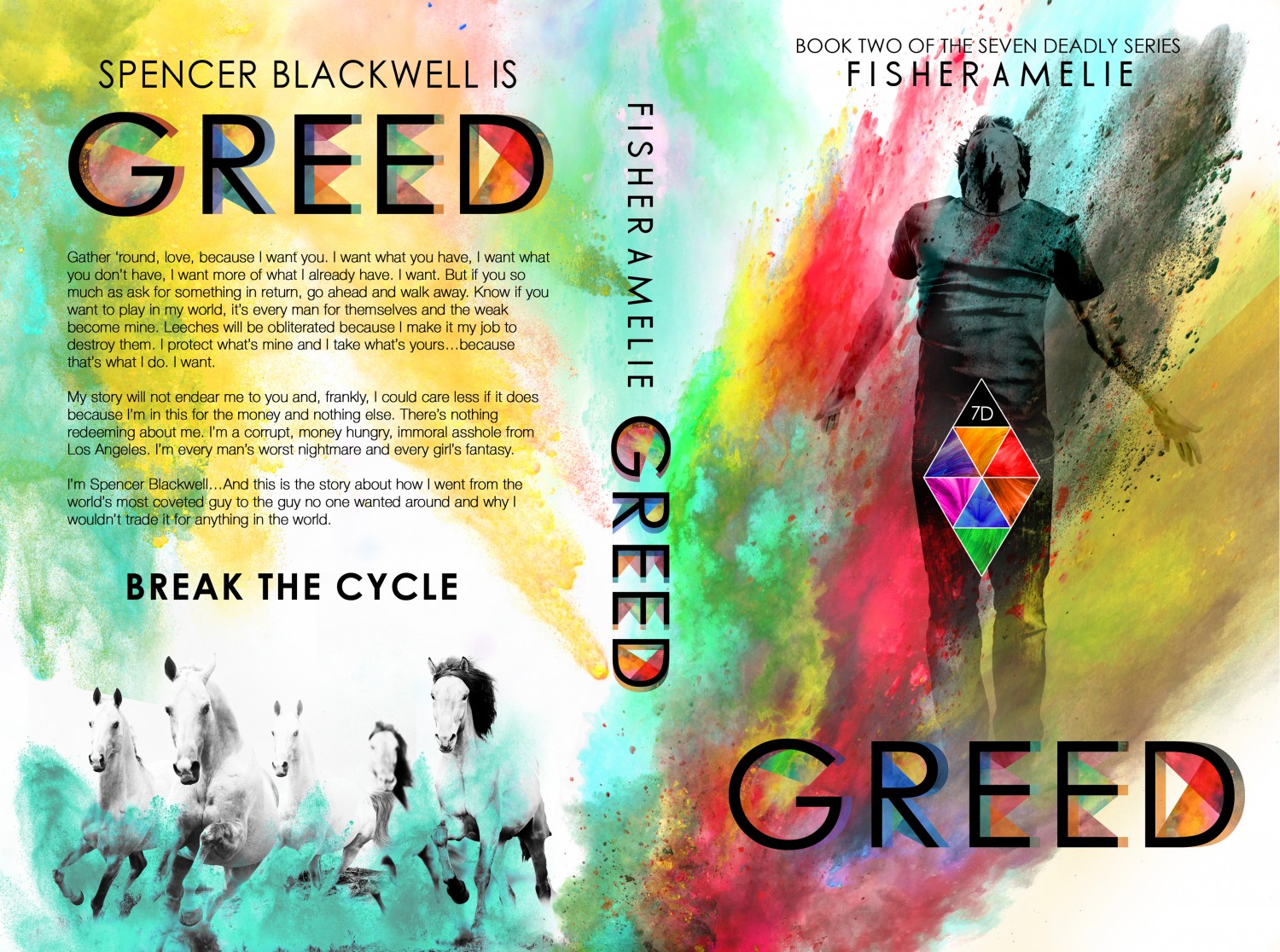