“It’s the sign of a true artisan when he can create beauty from what others consider trash. It takes heart to use a twisted bit of scrap and make something from it as if it were good wood.”Somehow Joe survived the unlivable, and now he’s just going through the motions. An endless string of one night stands does little to dull the ache from all he’s lost. Even though he distracts himself daily with back-breaking work, his violent rage still simmers just under the surface.Then along comes Molly, the feisty baby sister of his two best friends. Joe hasn’t seen her in years, and he’s unprepared for his reaction to her when she falls out of the food truck and into his arms. Molly is still as mouthy as ever, and now she’s as delicious as the food she’s serving up. It’s totally against “The Bro Code”, but he just can’t seem to keep his hands off of her.Molly has come back home to Austin to mend fences and feed a whole new crowd. Dealing with Joe’s demons doesn’t figure into her business model. Something is very different about him and she craves the ‘Old Joe’ she used to have a crush on. Still, the broody carpenter’s swagger is damn near irresistible. And all work and no play makes Molly a cranky girl. 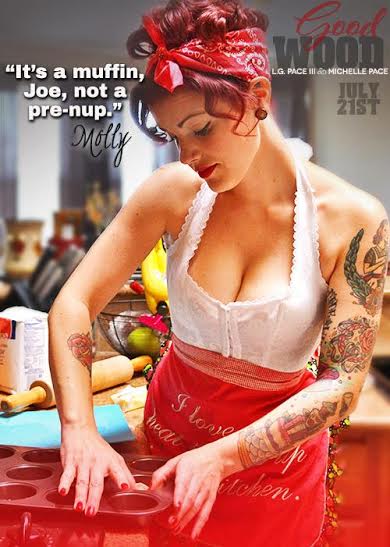 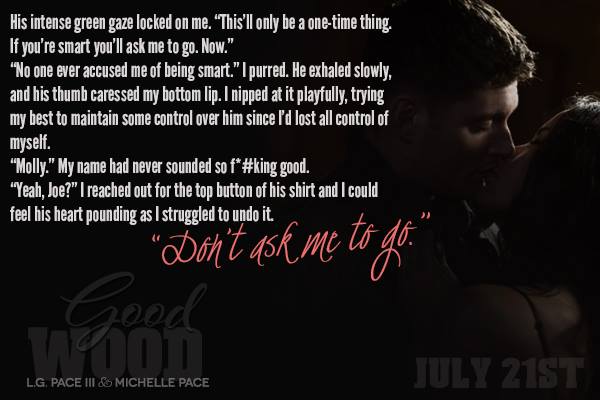 Michelle Pace lives in north Texas with her husband, Les, who is also a novelist. An Iowan native, she is the mother of two lovely daughters, Holly and Bridgette, and one uber-charismatic son, Kai. A former singer and actress, Michelle has always enjoyed entertaining people and is excited to continue to do so as a writer.

Other titles by Michelle Pace

The Perpetual Quest for the Perfect Life (Jefferson Point #1) 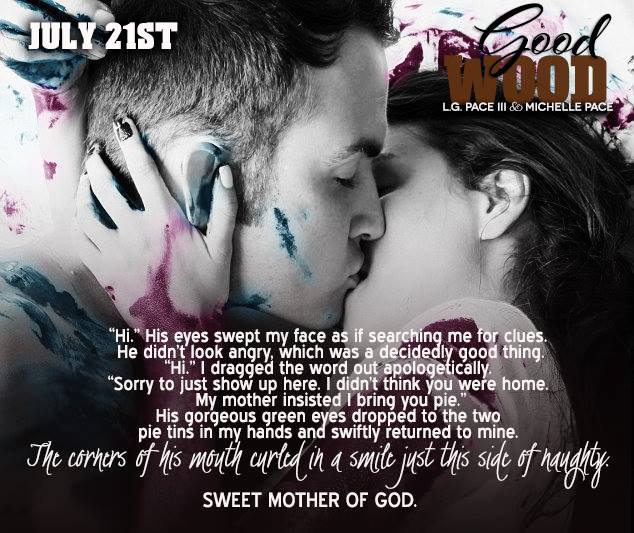 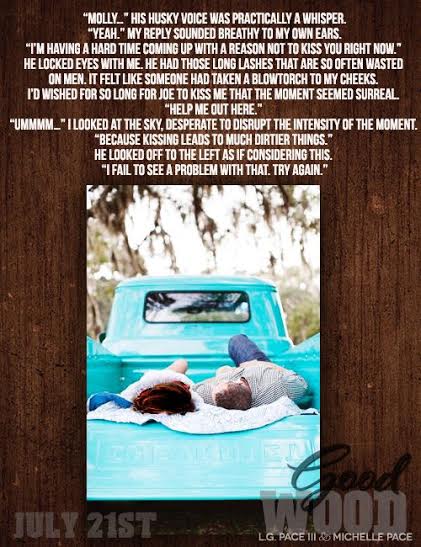