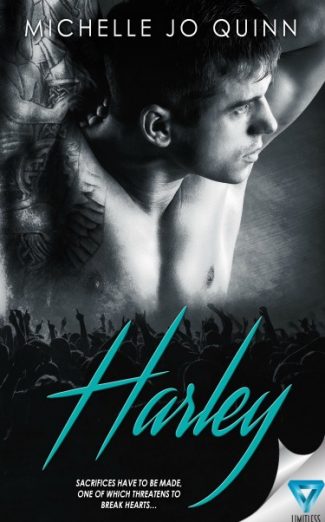 All of her life, Cadence “Cade” Williams has been lied to…

With her ailing father on his deathbed, a whispered secret sends Cadence’s life into a tailspin. Determined to either confirm or debunk her father’s claim, she sets out on a mission to grow close to the only man with evidence to set things straight. To do that, Cadence earns a position in an elite security firm owned by her father’s old army buddy, Noah “Mac” Mackinley.

But first, she must prove herself worthy of Mac’s trust and get close enough to find the truth. Her first mission is to watch over an eight-year old girl, Harley Clark.

Harley is not an ordinary girl. She’s the daughter of a rock star…

Despite her fragile appearance, Harley has tenacity and brilliance like nothing Cade has ever seen. To everyone’s surprise—including her own—Cade forms an unlikely friendship with the beautiful wallflower.

When Harley’s rock star father, Jax Clark, enters the scene, Cade can’t deny the instant attraction for the self-proclaimed bad boy. Tattoos, piercing eyes, and a raspy voice that sends thousands of fans into a screaming frenzy, he’s more than just a heartthrob. Worse, Jax starts to pay her more attention than she expects.

She’s faced with a choice—get lured in by the celebrity world and lose any chance of finding out the truth, or stick to the plan and avoid Jax at all costs to earn Mac’s trust. 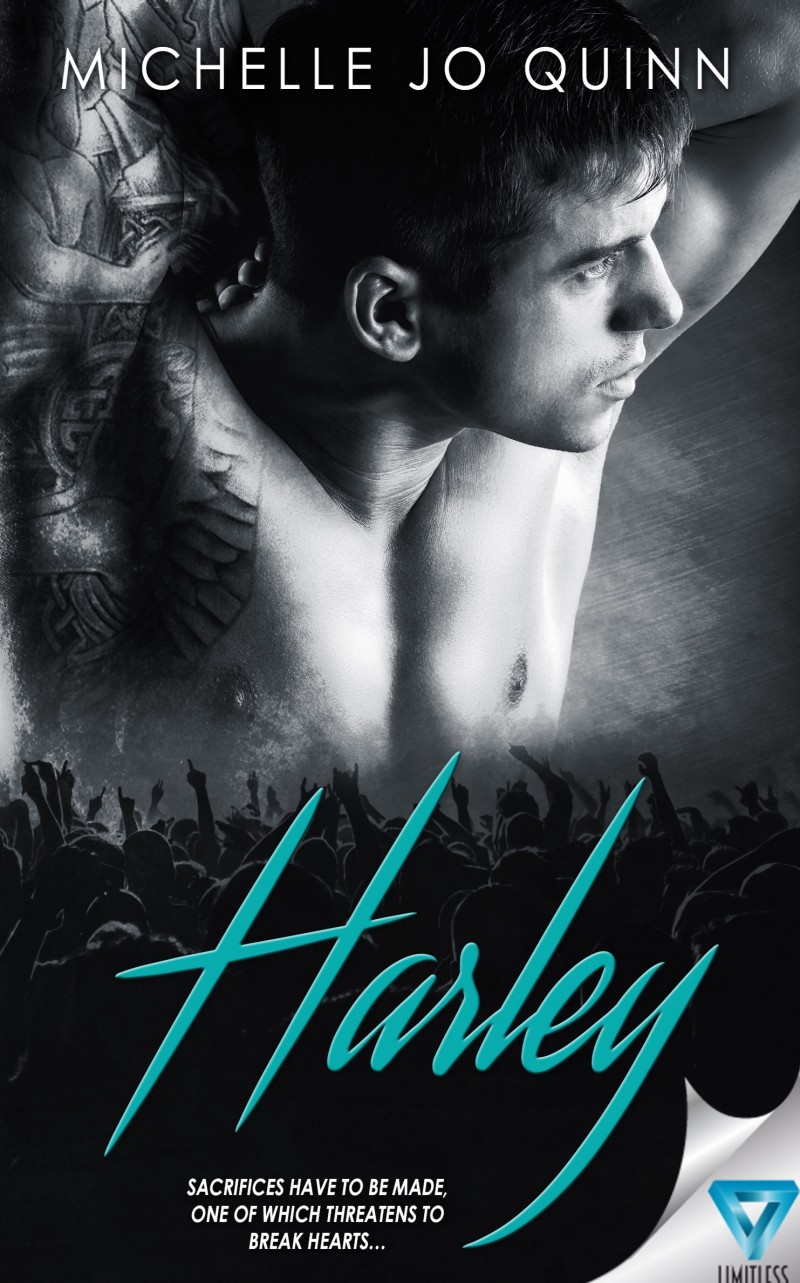 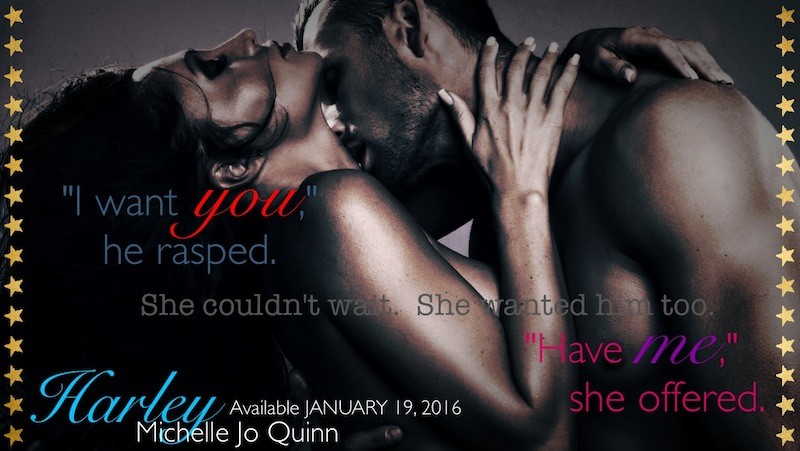 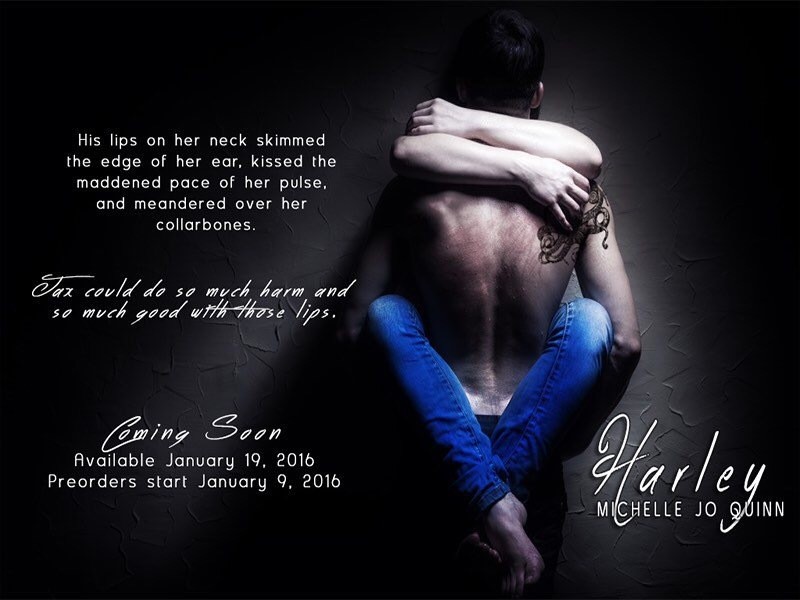 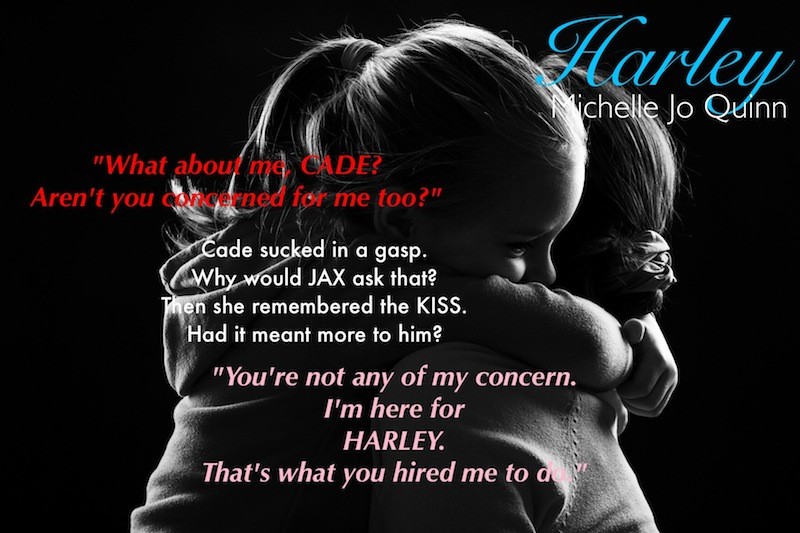 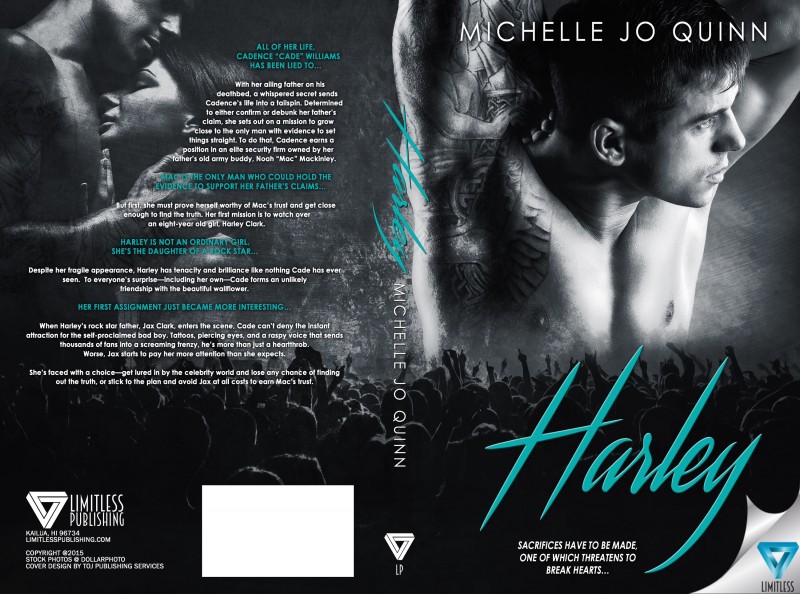