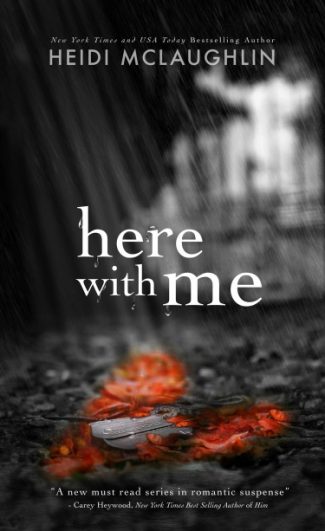 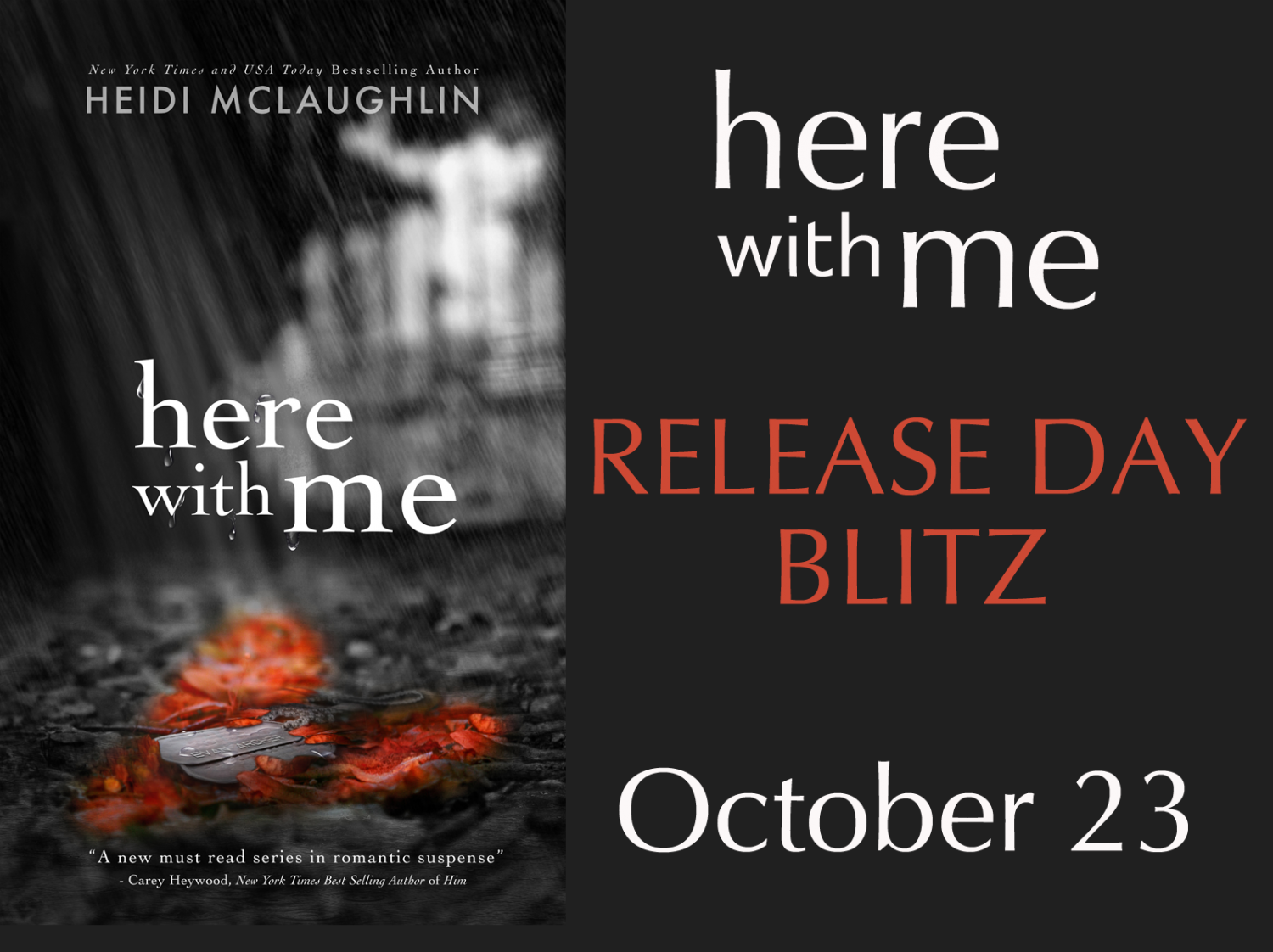 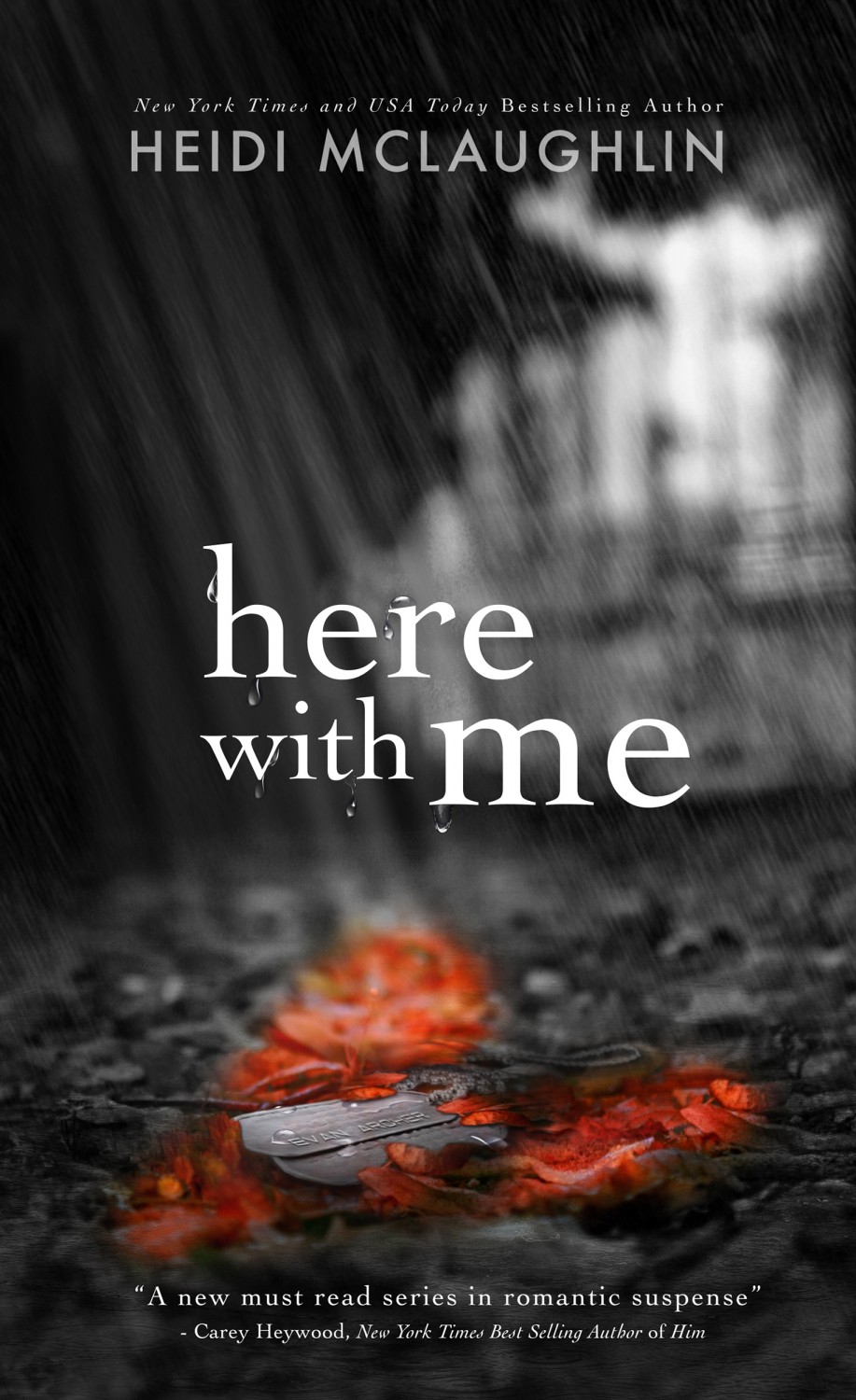 “I realize now that I’ve spoken, the floodgates are open and I can’t get my words out fast enough. She, the one who sits behind a desk taking notes, doesn’t have a clue as to what I’ve been through, but I’m about to tell her.

“I don’t know why I’m here. I’m not sure a session or a million sessions can fix my life right now. People have told me that time heals all wounds, but they’re full of shit. I think that when that saying was coined, they meant a scratch or a bump, not a hole in the middle of your chest that you’d have to put back together piece by piece. A hole so big that when you breathe in, it burns and makes you ache all over. One that makes you beg for someone to show you mercy, even if no one will because they all feel the same way as you. And was I ever really healed or did I wake-up one morning and decide that I need to move on?” 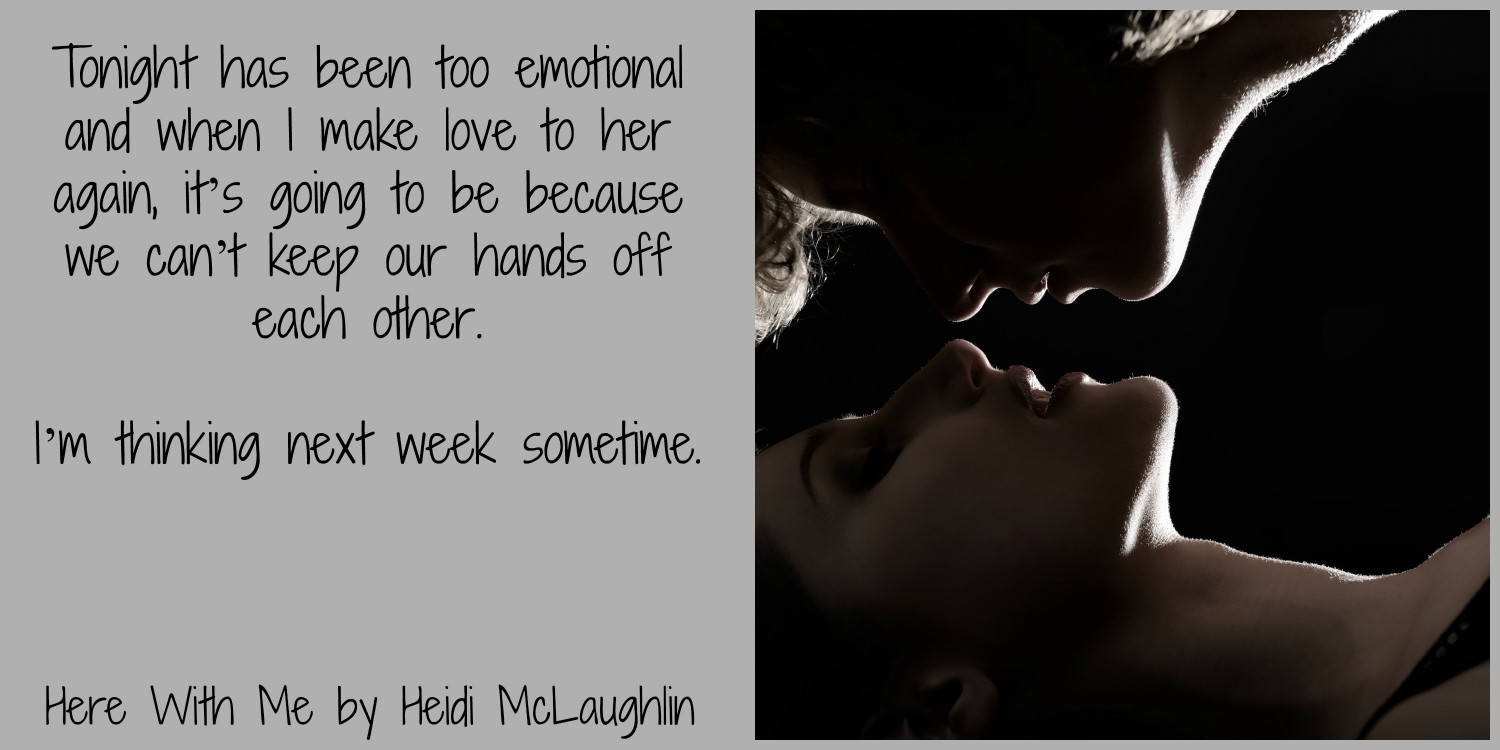 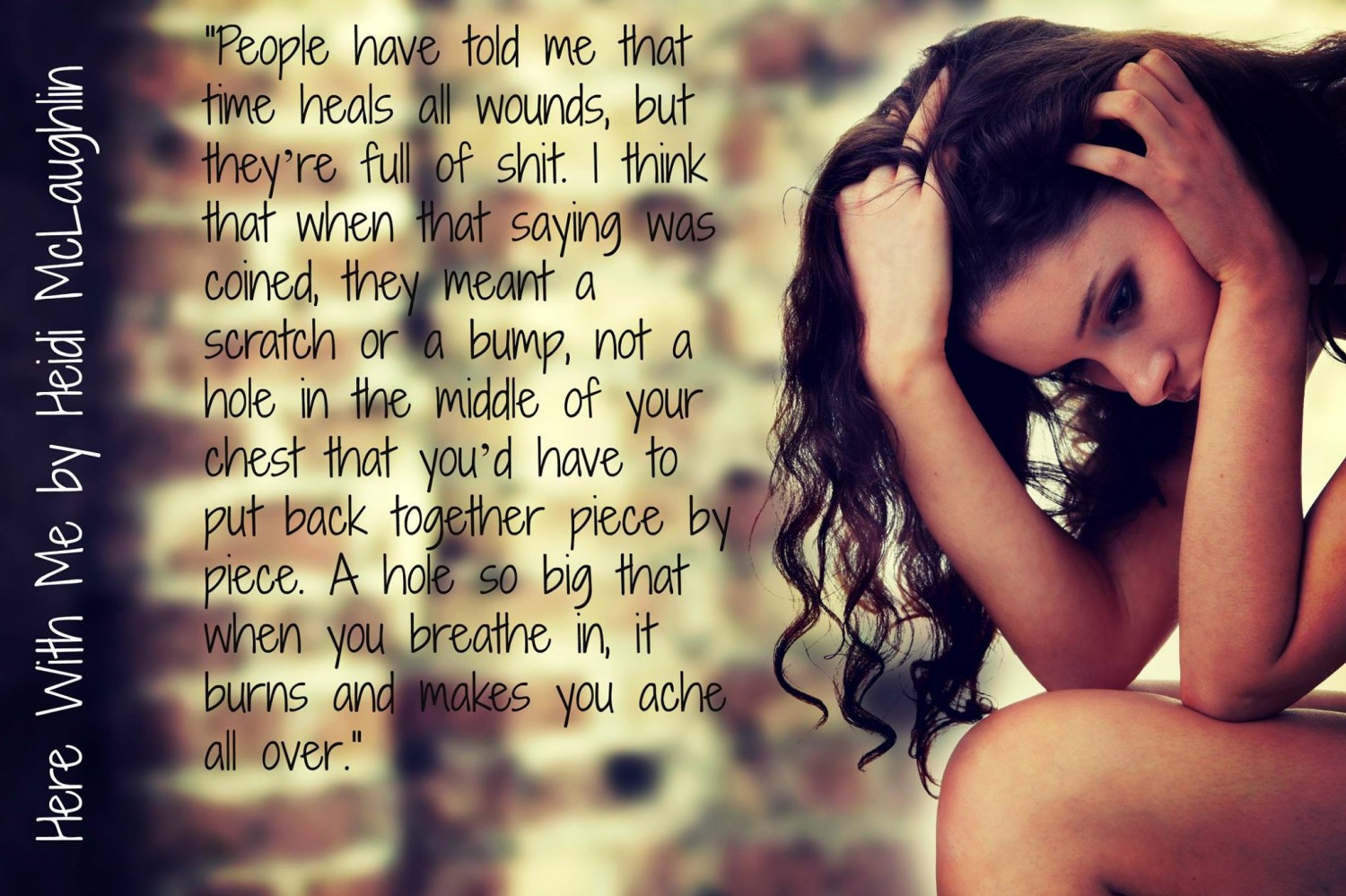 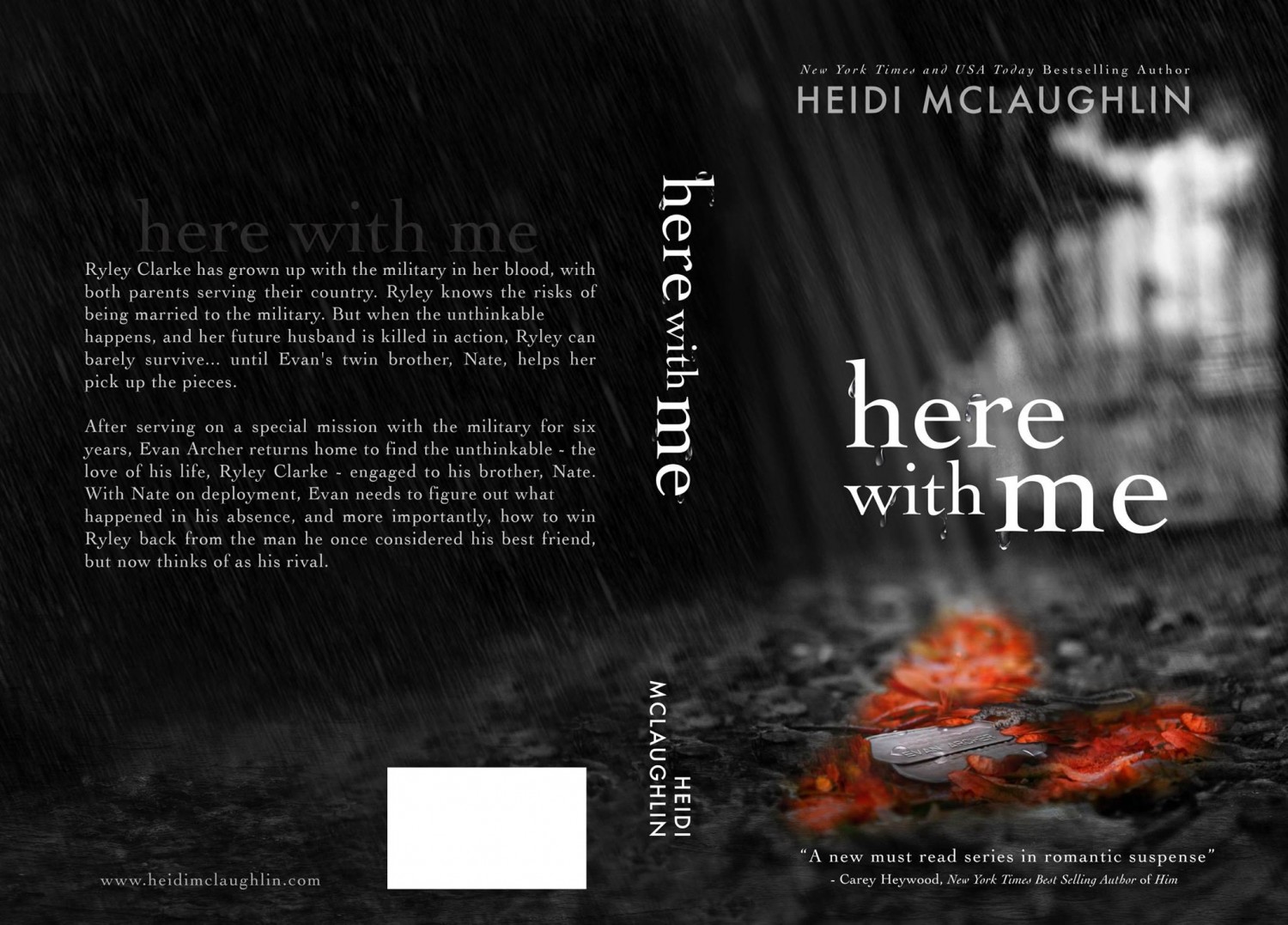 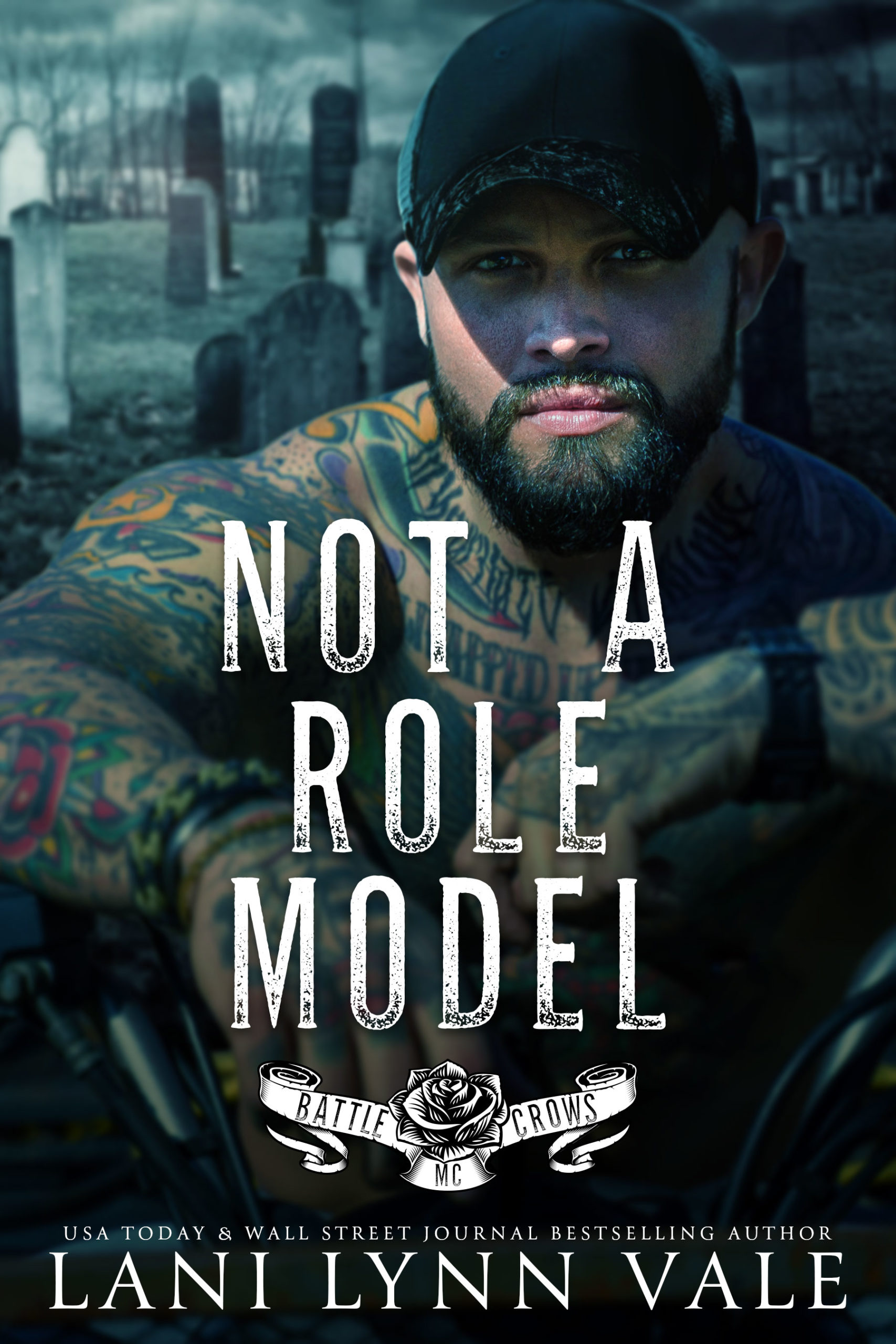