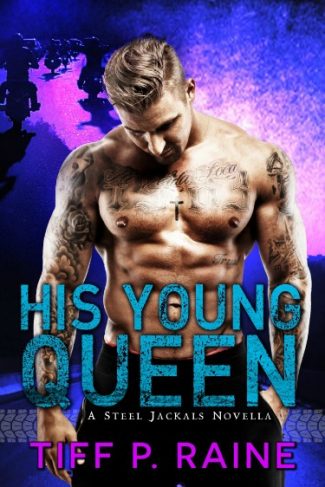 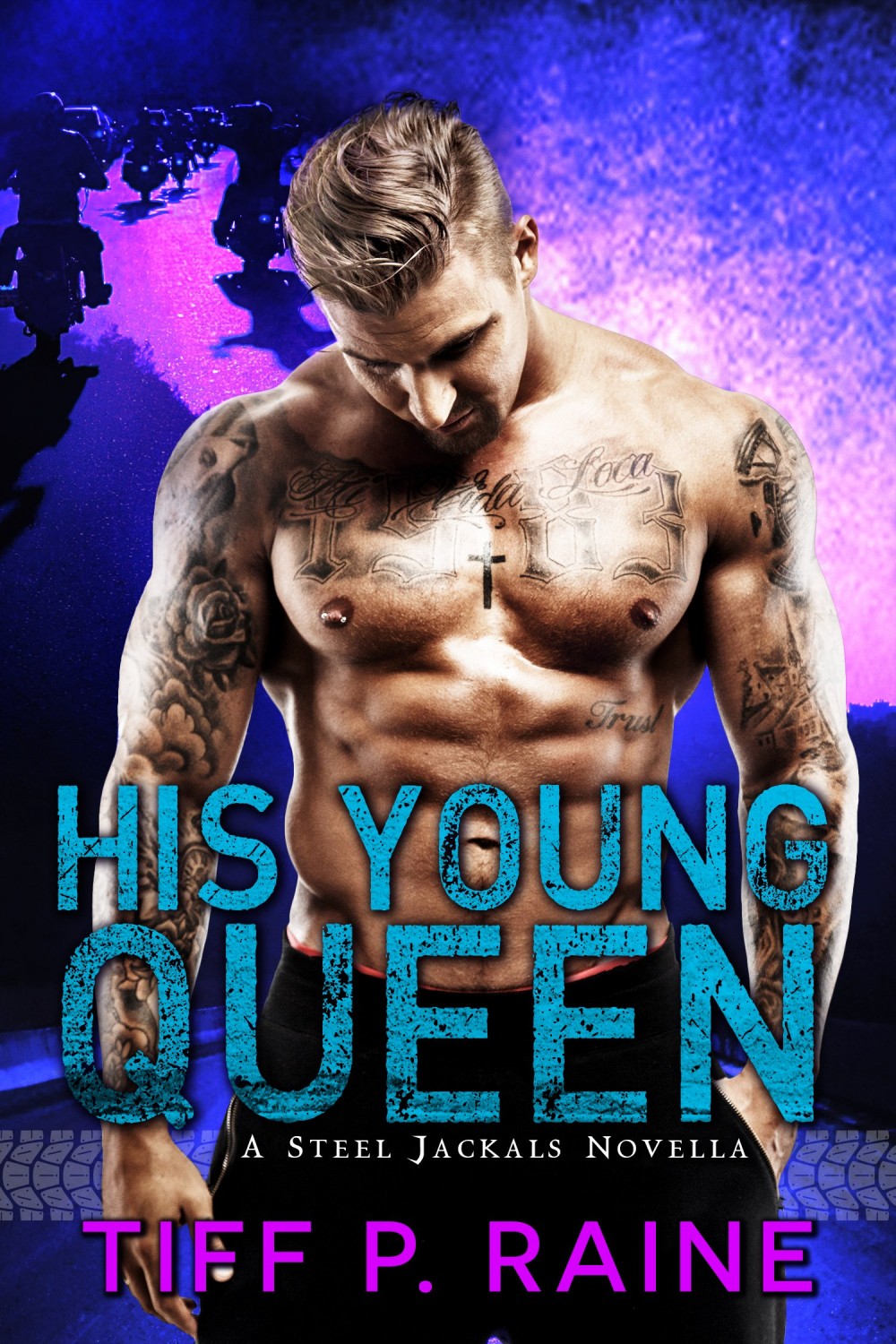 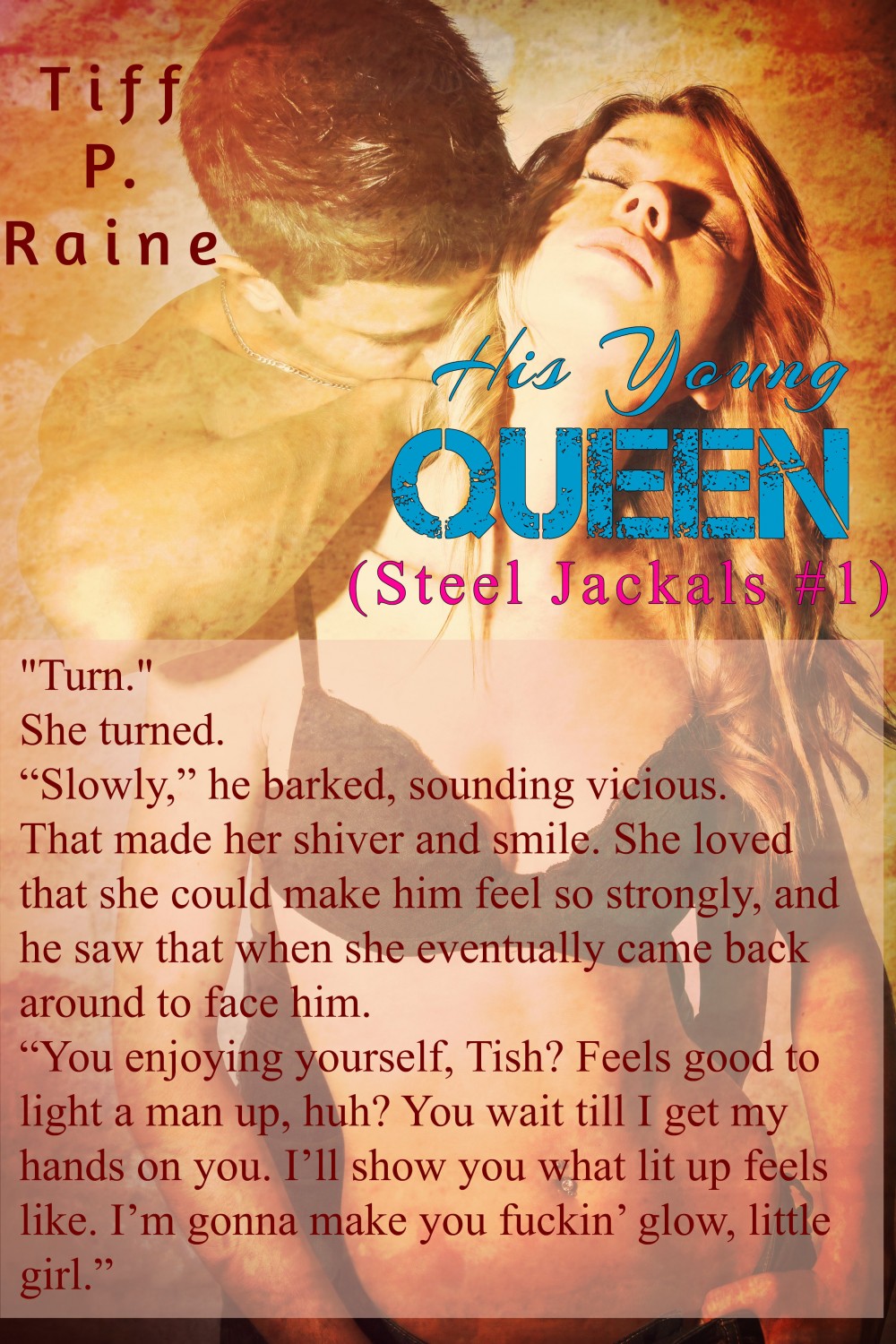 Now he wasn’t only shutting her out; it seemed as if he was attempting to cut their ties completely. And again, she didn’t know why.

Or maybe she did.

And how could Tish blame him? She couldn’t, she realized with a sinking heart.

The same heart that nearly burst from her chest when the sound of the front door crashing open reached her all the way in the back of the house. She surged to her feet when it slammed shut hard enough to shake the walls, and the bricks and mortar continued to shudder with every pounding step that hit as the owner of those heavy boots got closer and closer to her room. By the time Josh threw her door open, Tish was breathing heavy from a mixture of fear and anticipation. Her stupid body reacted to the sight of him by readying for sex. She felt moisture pool between her legs and her muscles warmed and loosened. Simply because it was him.

But all that did now was make her want to hide. She should have put on a robe, she thought, embarrassed to feel how sensitive her nipples were when the material of her tank scraped across them.

“Where the fuck do you get off offering yourself to me?” he demanded as he stormed into the room, shrinking it with his size. “To me! How many other cocksuckers have had the pleasure? How many?”

“None,” she whispered. Even though she knew he’d never hurt her—physically—she wanted to take a step away. He was big and intimidating, and she wasn’t comfortable with confrontations. But with the backs of her knees already flush with her mattress, she had nowhere to go.

“Aw, come on, Tish!” He swiped a hand through the air, his expression turning thunderous. “Give me some goddamn honesty! That’s what you and me are about. Don’t start bullshitting me now just because you turned out like this.”

Like ‘this’? She looked down and tried so hard to see what awful thing he was seeing. Normal-looking feet, toenails painted pink, longish legs, flat stomach, a pair of nice breasts. Her head snapped up as anger ripped through her. She wasn’t going to allow him to do this to her.

She whipped aside the towel she was still holding and barely refrained from stamping her foot.  “What the hell is wrong with the way I turned out?” She’d wanted to scream the demand, but she hated yelling. Her mother’s many meltdowns over something as small as a knocked over cup of juice had been enough to last her a lifetime. Being this mad was a feat in itself for Tish.

Josh looked at her as though she’d just popped another head out of her neck. “You fucking with me?”

She stamped her foot after all. “No! What’s wrong with me?”

In a matter of seconds, his lids got lazy and went low over his eyes as they traveled the length of her body. “Not one goddamn thing,” he said slowly, clearly enunciating each word.

Her anger ceased to exist with a quiet pop, leaving her floundering and more confused than ever. “But, you said I turned out like ‘this.’ As if ‘this’ was gross or something.”

He made a face. “Yeah. Gross,” he muttered sardonically. “I meant you filled in.”

She ignored the excited jump in her pulse and flipped her hair back. She fluffed it for a second but then quickly dropped her hand when it felt as if she were scratching her head because she was too blond to keep up. Which she was just then. “I filled in,” she repeated.

“Uh-huh. You filled in real good, Tish-Tosh.” His voice went as low as his lids. “Long legs, prime hips, itty-bitty waist, fuckin’ sweet rack. And that face. Jesus Christ, that face is killer. You should have left the makeup on. Fresh and clean like this you’re a goddamn ex-con’s wet dream.” 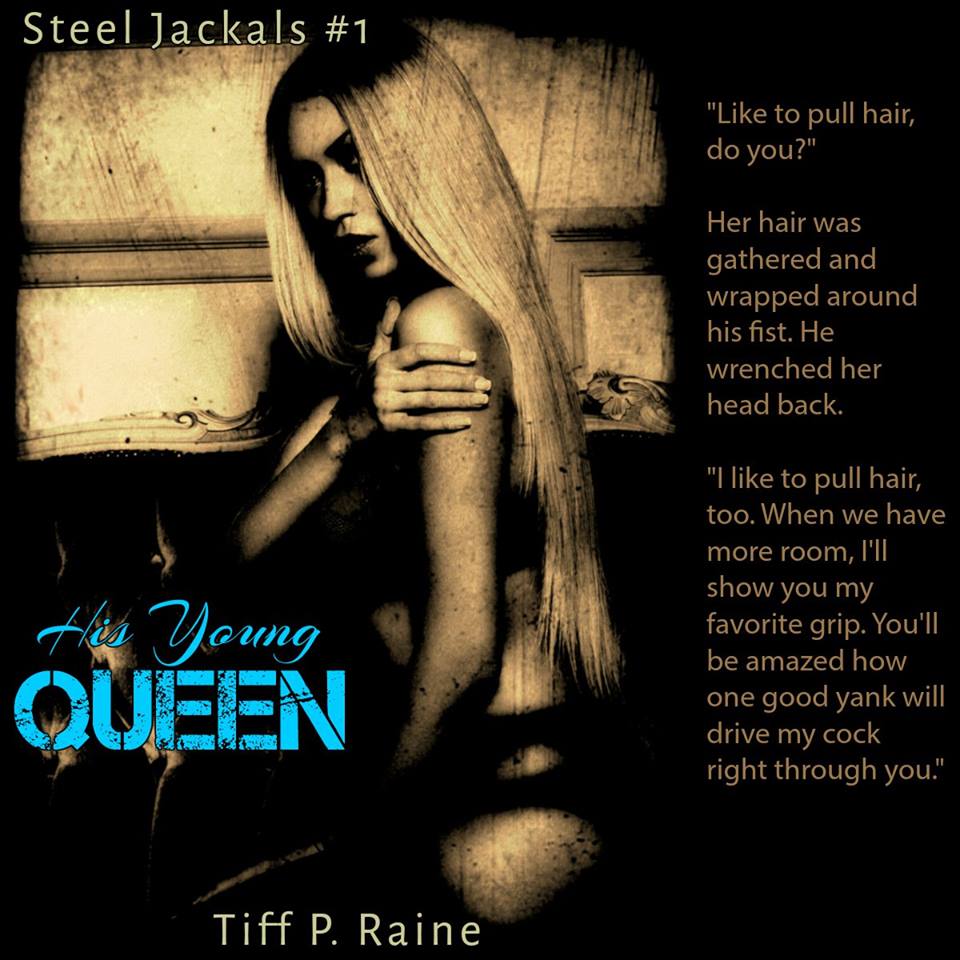 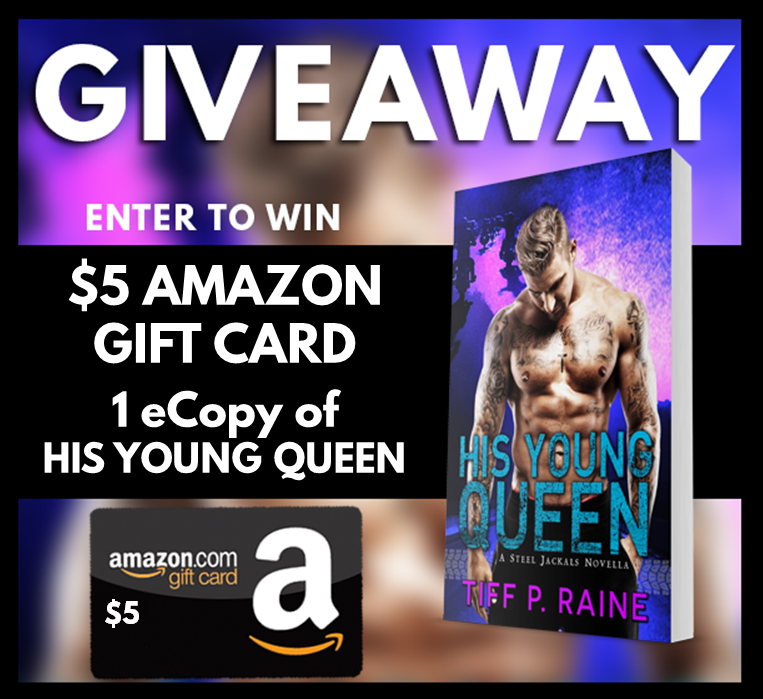