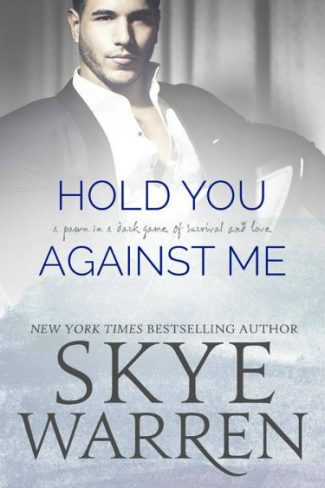 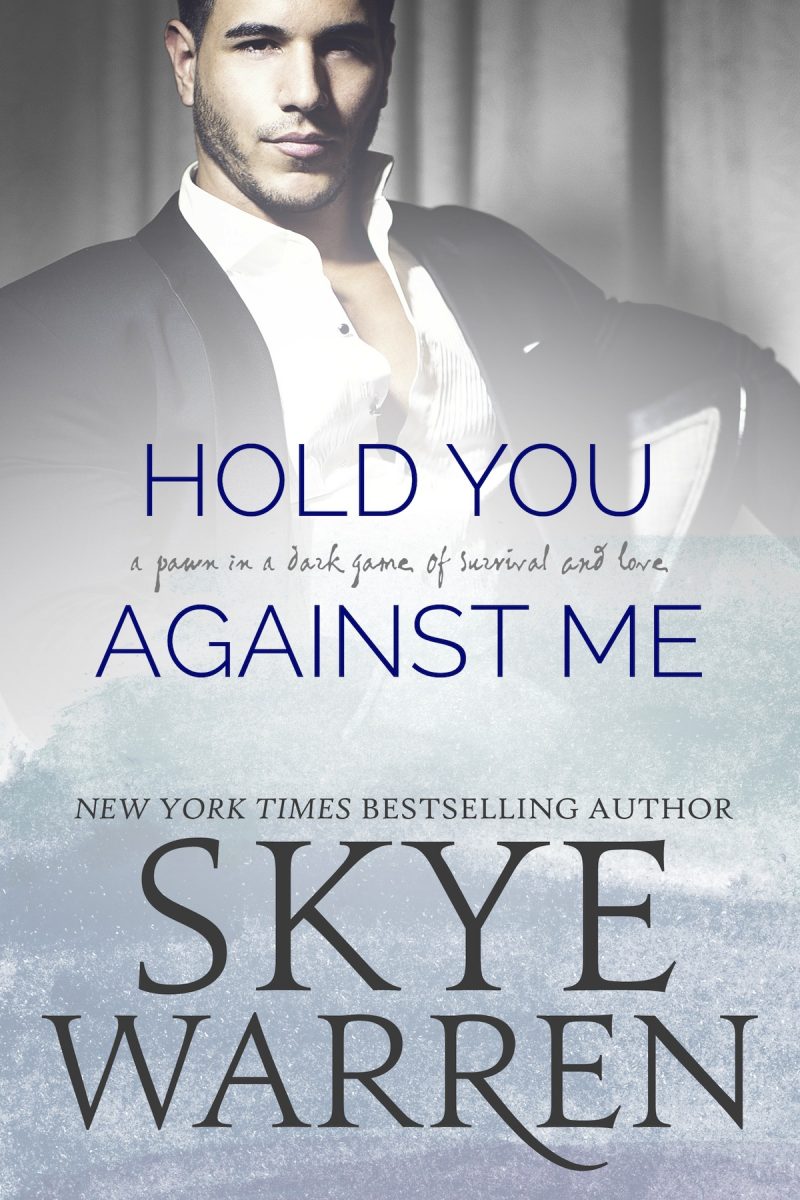 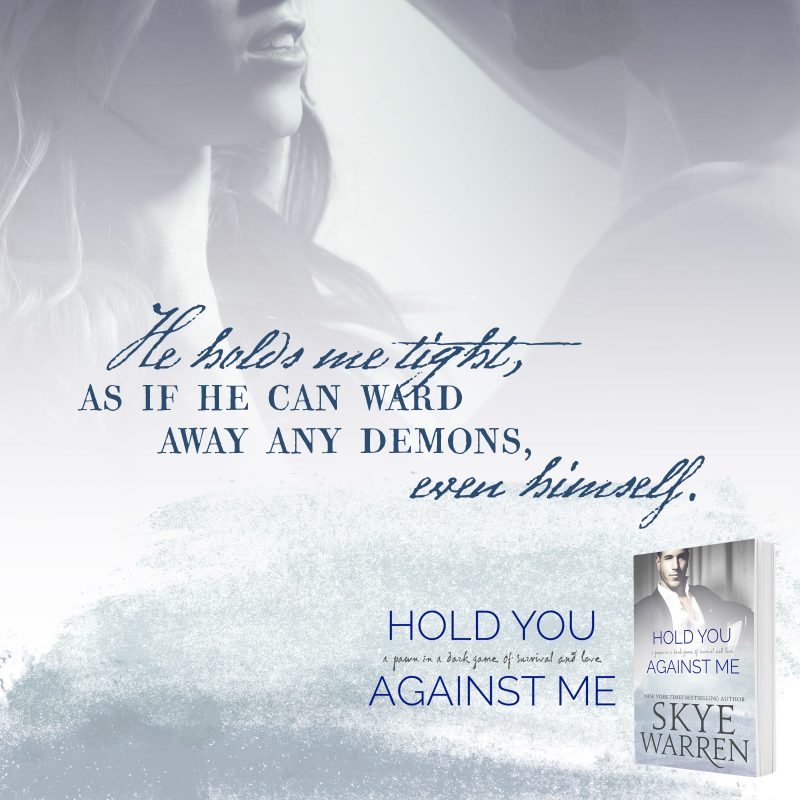 Something moves me gently, constant and rhythmic like waves. I’m warm. There’s something soft curling around my arms, wrapped inside my fists. Padding beneath my cheek that smells like home.

An unnatural darkness weighs down on me, keeping me from waking up—a demon’s whisper in my ear. You’re warm, you’re safe. Sleep.

But something is wrong.

I remember falling asleep, so suddenly, remember drinking water that I hadn’t filled. And I remember the phone call from Amy telling me that Giovanni’s alive. Impossible.

Awareness pricks my skin like a cold breeze. Wherever I am, I’m not alone.

I blink rapidly, forcing my eyes open. They adjust to the darkness quickly, taking in the tinted windows on either side and the wide leather bench curving beneath me. I’m in a car. A limo, to be exact. And it’s moving.

On the opposite side of the long space, a large body reclines. I can see the wide stance of his legs, the pale white of his shirt. A suit jacket tossed beside his hip. His face is hidden in the shadows of the vehicle.

I was raised by the head of the Las Vegas mafia, the capo. I grew up around guns and violence, so I know when a man is armed. It’s the way he holds himself, the warning shimmering around him like a dark halo.

This man is armed and extremely dangerous.

Every muscle in my body tenses. My mind still swims in thick water, because I must have been drugged. He drugged me, this faceless man. Why did he take me? It won’t be anything good, that’s for sure.

Even worse, I suspect this has something to do with my past, with my family. It’s messed up that I’d rather be taken by some random psycho. But at least then I’d have a chance of getting away.

“Who are you?” I demand, my voice hoarse from whatever drugs they gave me.

There’s a long pause, the weight of his regard as heavy as a finger trailing down my neck.

“Have I really changed that much, bella, that you don’t recognize me?” 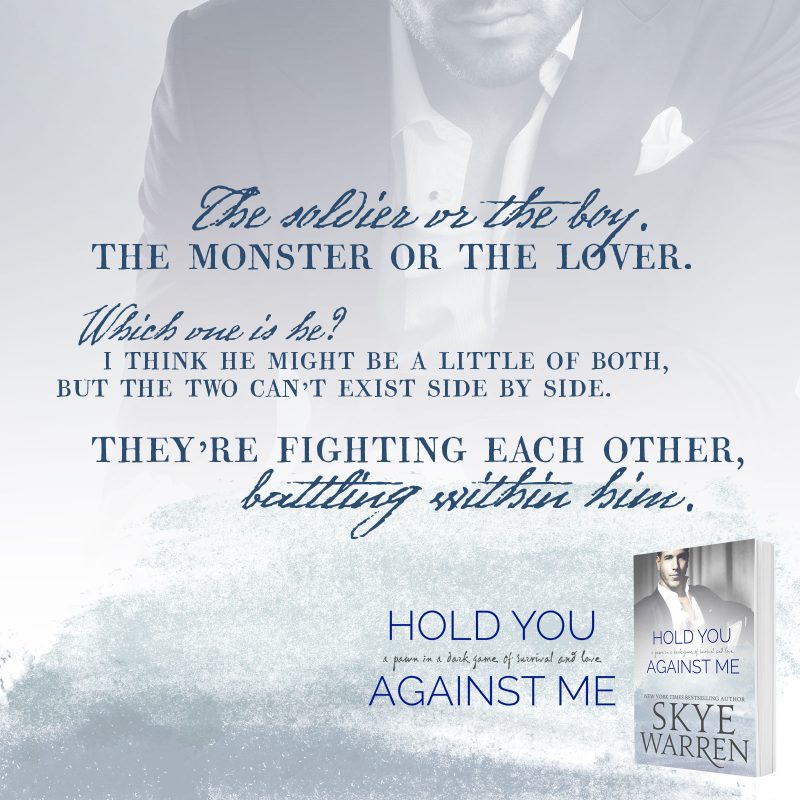 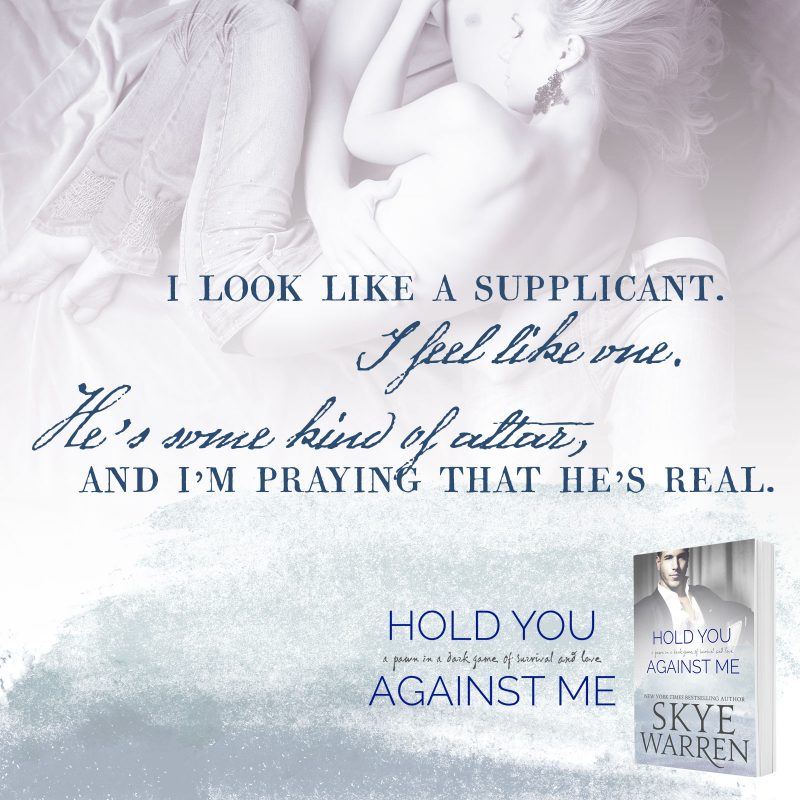 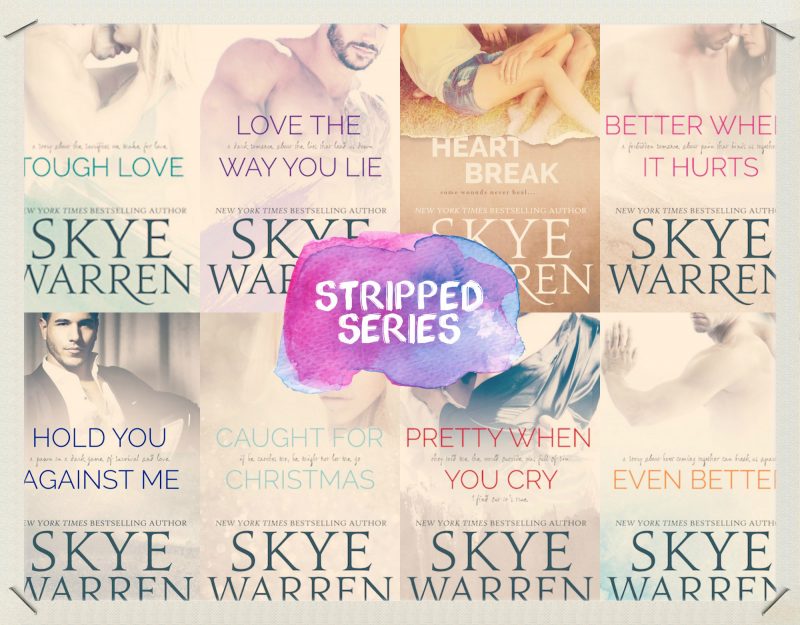 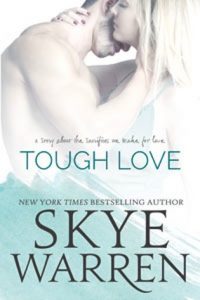 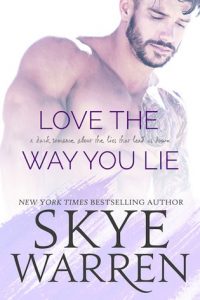 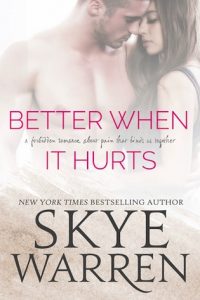 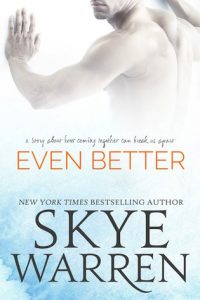 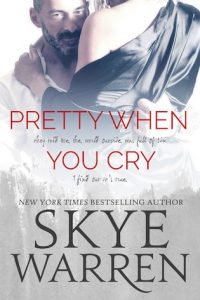 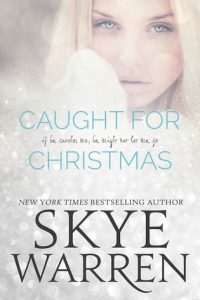 One response to “Release Day Blitz + Giveaway: Hold You Against Me (Stripped #4) by Skye Warren”