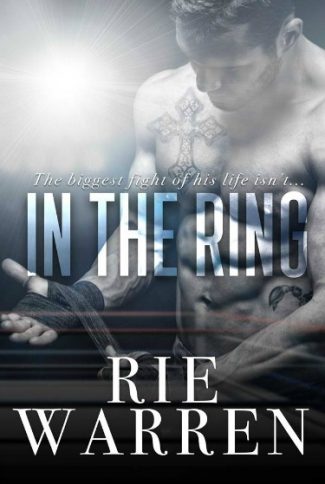 The bright lights.
The roaring crowd.
The chance at a championship belt.

Liam got the pussy pounded out of him on the mean streets of Cin-city—the other Sin City. The oldest in a Catholic clan where his da never pulled any punches, he went from geek boy to the golden boy of the boxing world care of his fists. Liam’s on the fast track to having it all . . . all except the one man he wants.

Michael Fairweather makes pretending to be hetero goddamn difficult for Liam. The man is blond and beautiful and just so happens to be Liam’s trainer. With a penchant for doing shirtless yoga, giving midnight massages to loosen Liam’s muscles, and sometimes even taking it out in the ring with him. To say Liam has porn-style fantasies about Michael is an understatement.

Michael’s out and proud. Liam’s only proud of what he can do in the ring. He can’t risk his career, least of all for someone unavailable. Michael has a lover. Liam has the lies he lives every day. And when his money-grubbing manager gets involved as the title win approaches, Liam doesn’t know what hit him.

Fight to win. Fight with honor.

It won’t be easy, but that’s okay. Nothing worth fighting for ever is.

Title: In the Ring 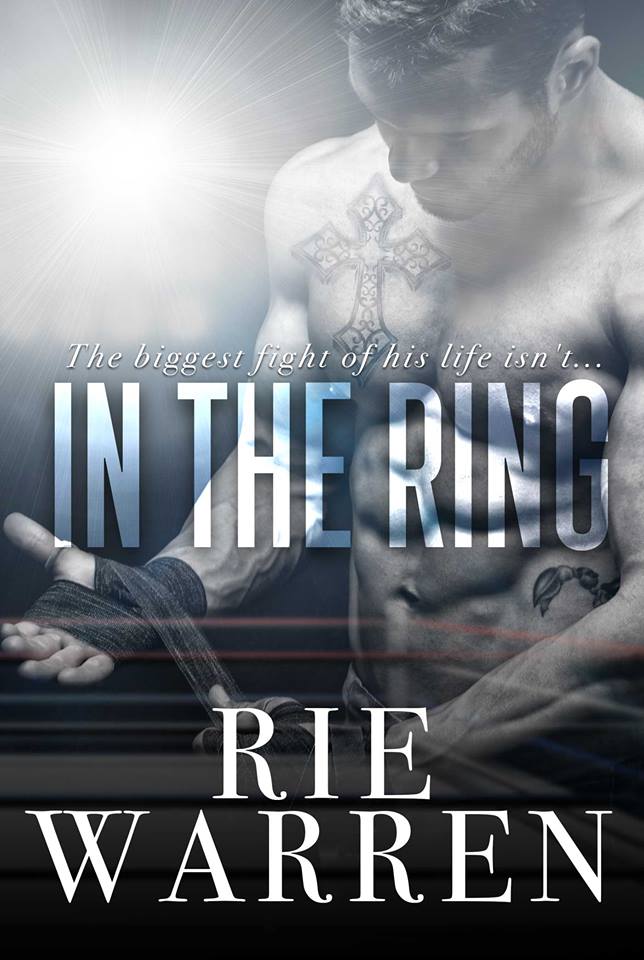 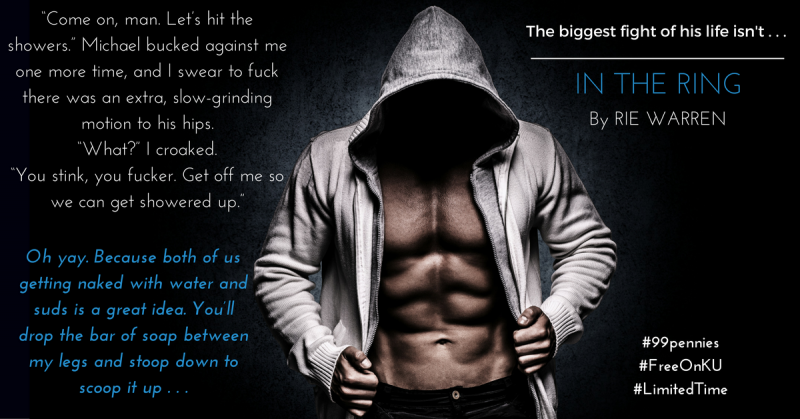 “Stars: Five, a great read, full of real issues and a perfect HEA.”

“This, by far, is the absolute hottest M/M book I have ever devoured.”

-Romance Ever After Book Blog 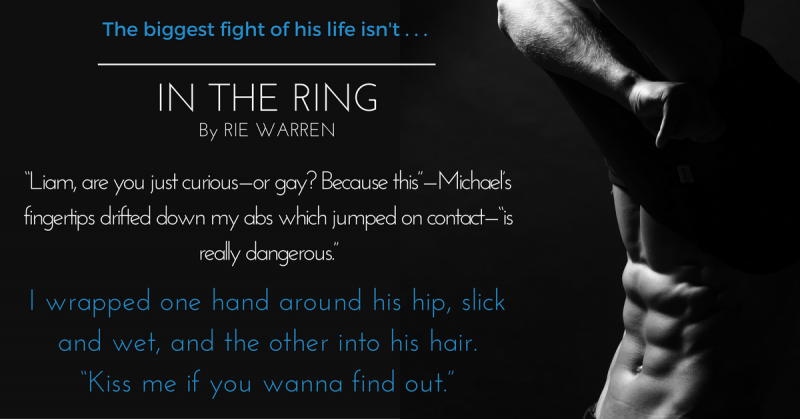 I inhaled and closed my eyes, soaking in the feel of Michael touching me, so close. He moved away, leaving me with a cold wash of air in his wake. Around the corner, a shower turned on, and when I looked again, Michael was gone. His discarded clothes sat on the bench in front of me.

I hated this feeling, this vulnerability and insecurity inside. Everyone expected me to climb higher, do better, be bigger—never weak. I wanted to be less than what I was for just one minute. More than I was, in someone else’s eyes.

I padded naked to the showers. There before me was Michael, back-to, soaping up. Foam ran down his traps, delts, glutes, quads.

Michael spun around. Suds, chest, cock, balls. “You checking me out?”

“Don’t.” He slinked forward, and every effort I’d put into shutting this unwanted thing down melted away as his hand curled around my bicep.

My body was on fire for him. “Michael—”

“Don’t,” he repeated, running a hand down my bare chest.

My heart skipped, and my cock surged. Sensation weakened me, the sheer sexiness of his wet touch swirled inside my tummy, gripped my groin like a fist.

“You are gorgeous, you know that, right?” Michael stood so close his heat clung to my skin.

Tilting my chin, he brushed his knuckles against the black stubble on my jaw. “Liam, are you just curious—or gay? Because this”—his fingertips drifted down my abs which jumped on contact—“is really dangerous.”

My skin burned from his touch. Heat scorched down to my cock. “No.”

His thumb rubbed just beneath the flared head of my dick.

I shook my head, then nodded, trying to get closer to his reddened lips. To feel them on mine.

My hands clamped onto his biceps.

“No? You’re in denial?” His thick whisper trailed along my neck.

I wrapped one hand around his hip, slick and wet, and the other into his hair. “Kiss me if you wanna find out.”

Michael gasped. His lips parted and found mine. Not like a girl. Nothing near a woman. Stubble, rough mouth, harsh groans, all man. But for all the force our bodies contained and all the months of desire coursing through me, our first kiss was sultry, liquid, languid.

“Ahhh.” I leaned away to look at him. 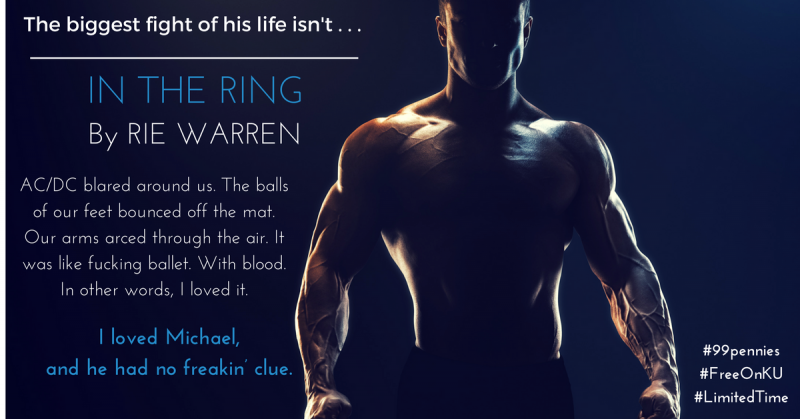 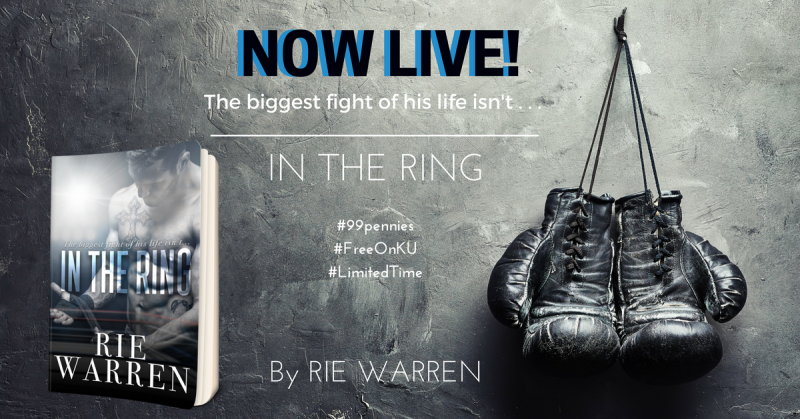 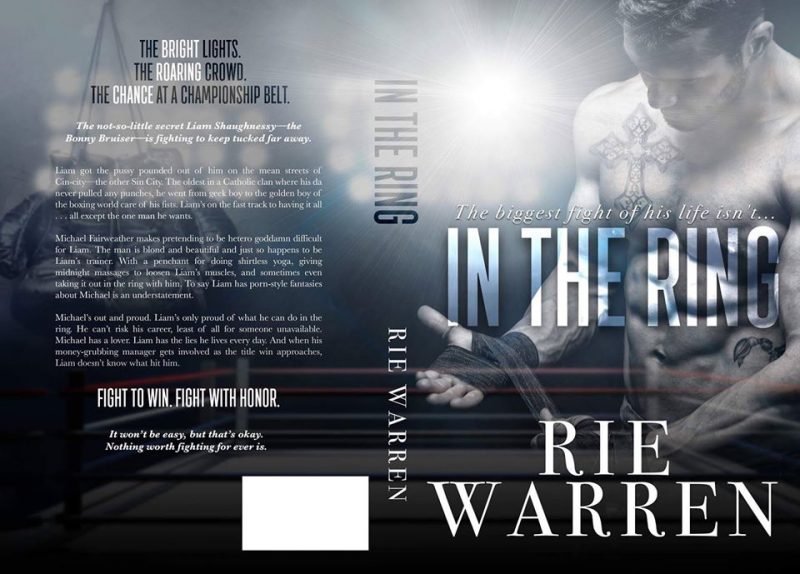 Rie is the badass, sassafras author of Sugar Daddy and the Don’t Tell series–a breakthrough trilogy that crosses traditional publishing boundaries beginning with In His Command. Her latest endeavors include the Carolina Bad Boys, a fun, hot, and southern-sexy series. 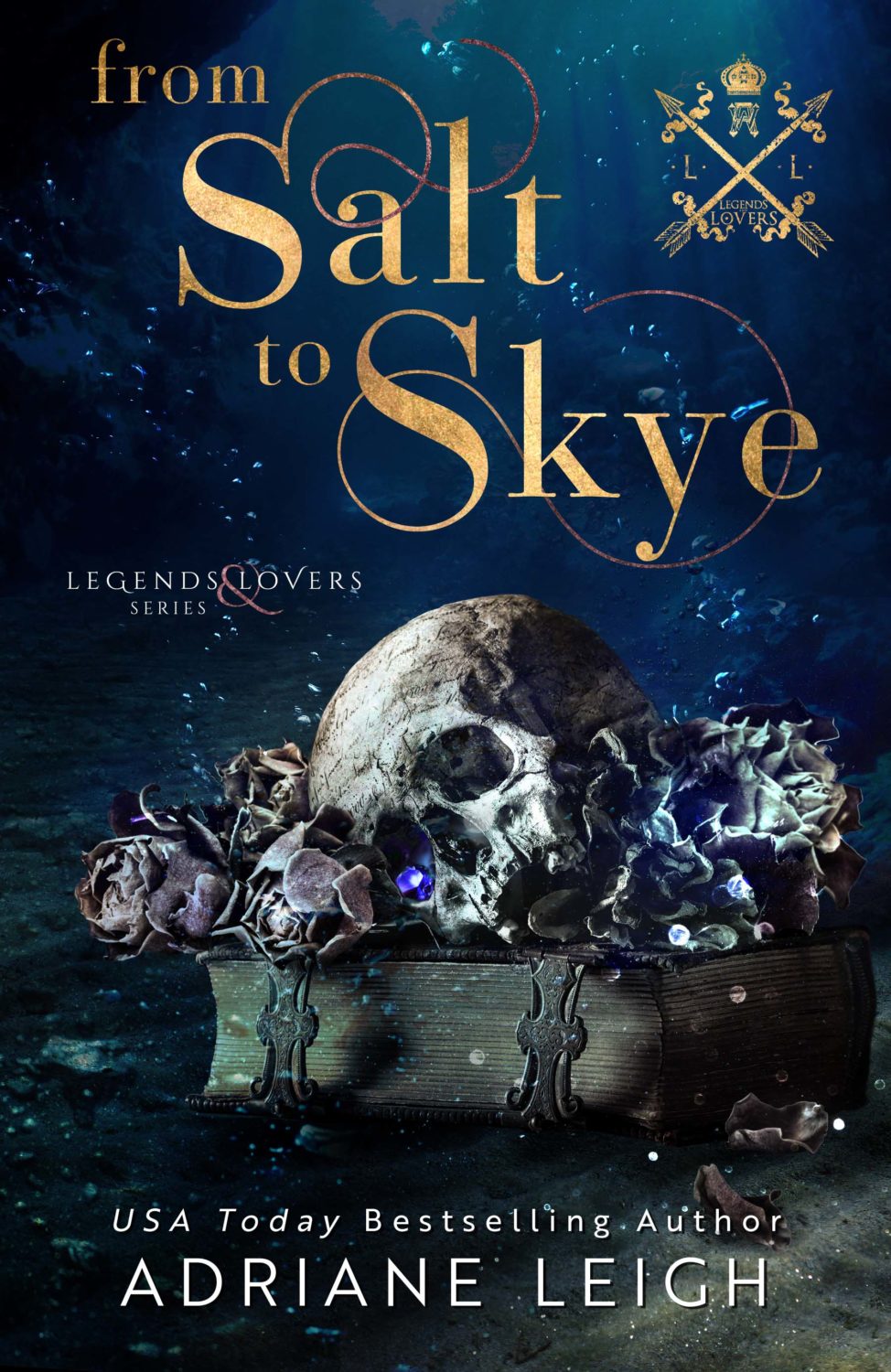