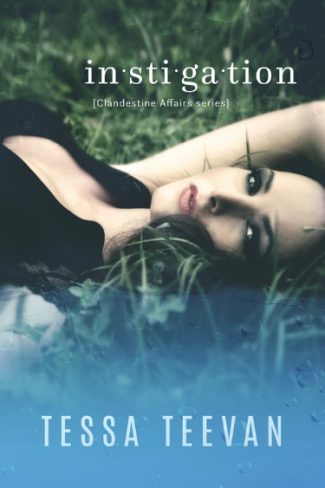 Breaking up is hard to do.

Three years after her life changed forever, Gabriella Latham finally has it all. Killer job [if working for her boyfriend counts]. Killer closet [even if she doesn't technically own any of it]. Killer boyfriend [who refuses to let her leave him, even when she tries]. Unfortunately for her, the last part isn't hyperbole. She just doesn't know it yet.

Adrian Morningstar was a dream come true. No one had ever loved her more, and for the first time, in longer than she could remember, she was no longer alone. He was the Prince Charming to her Cinderella, until suddenly he became the Beast from whom she could not escape.

When Rafe Matthews is hired to oversee the guest home construction of one of the most powerful businessmen in the country, he finally has his in. Nothing will get in the way of what he sets out to do.

Watching from the shadows, he's drawn to the beautiful, isolated woman of the house. His curiosity is piqued and he has to have her. She may be taken by the boss, but that's not enough to stop him. Or her.

Nothing is quite as it seems,  and this is only the beginning. 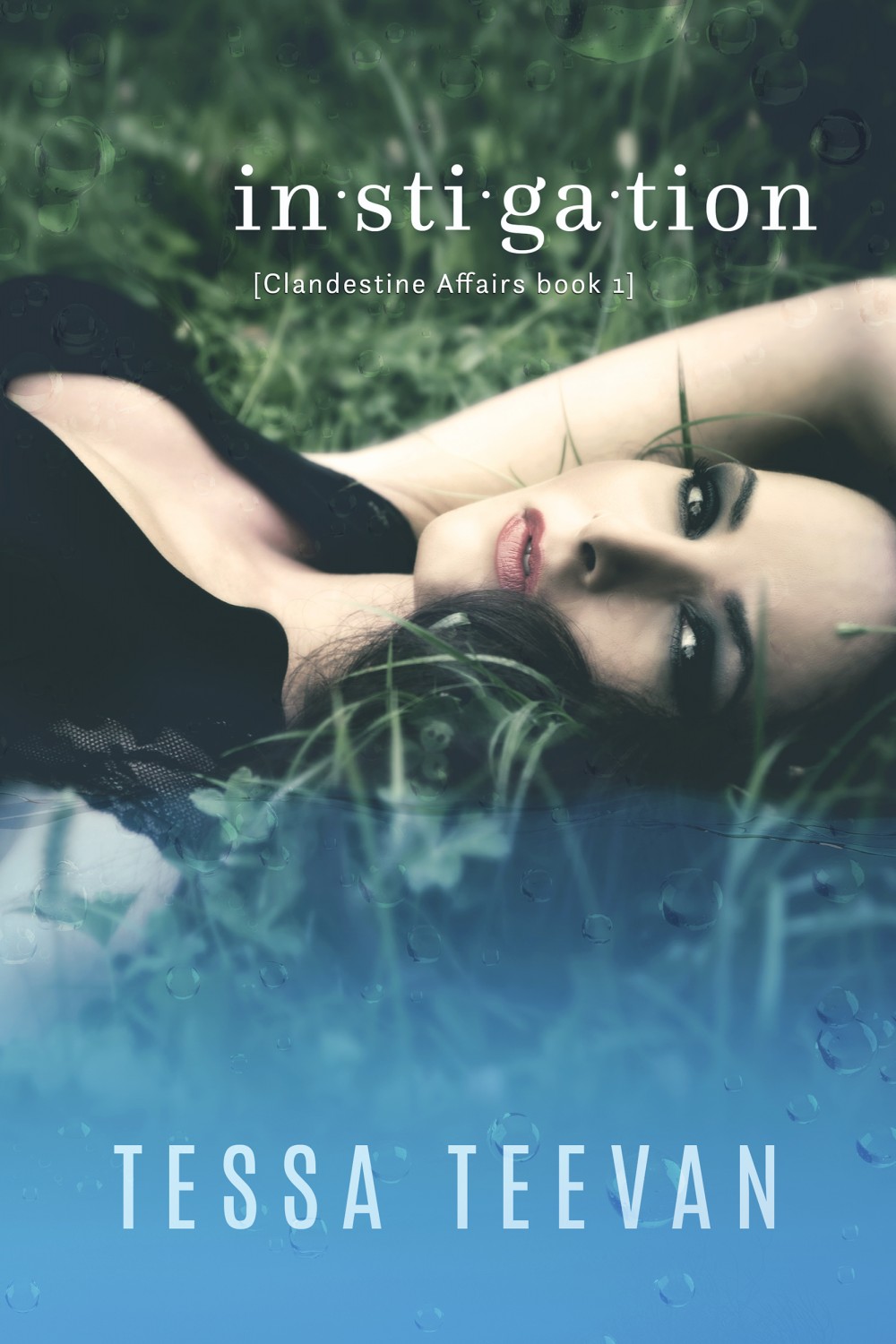 A devilish, almost villainous grin graced his lips as his eyes filled with amusement. “Oh, Gabriella, you’ve no idea,” he said. “I shouldn’t do this. I shouldn’t be here, but I can’t seem to help myself.”

His words caught me off guard as his hands gripped my hips and he pushed me backwards until the brick of the wall bit into the skin of my lower back. He leaned down until his lips were dangerously close to mine. My insides quivered, and my heart leaped into my throat. For an entire week, I’d been waiting for his hands to be on me again, and now that he was right there, I knew I’d die if he didn’t touch me. Kiss me. Take me home and ravish me like he had that first night.

“Adrian,” I whispered, surprised at the breathy, sultry tone of my voice. God, it’d only been a week and I was already dangerously addicted to him.

His eyes gleamed as if he could read my mind, and I wondered if this has been his plan all along. To give me a taste, a perfect sneak peek at what being his would be like, and then take it away, only to keep showing up to tease me. To dangle the proverbial carrot on the string that was too high for me to get a taste or even the slightest nibble. It would suffice only for a moment, but it would be just enough to keep me from going insane. He was a deranged Pavlov and I was his little dog, salivating and panting, wanting him, that torturous bell ringing over and over again, but instead of giving me what I wanted, he kept it too far out of reach. 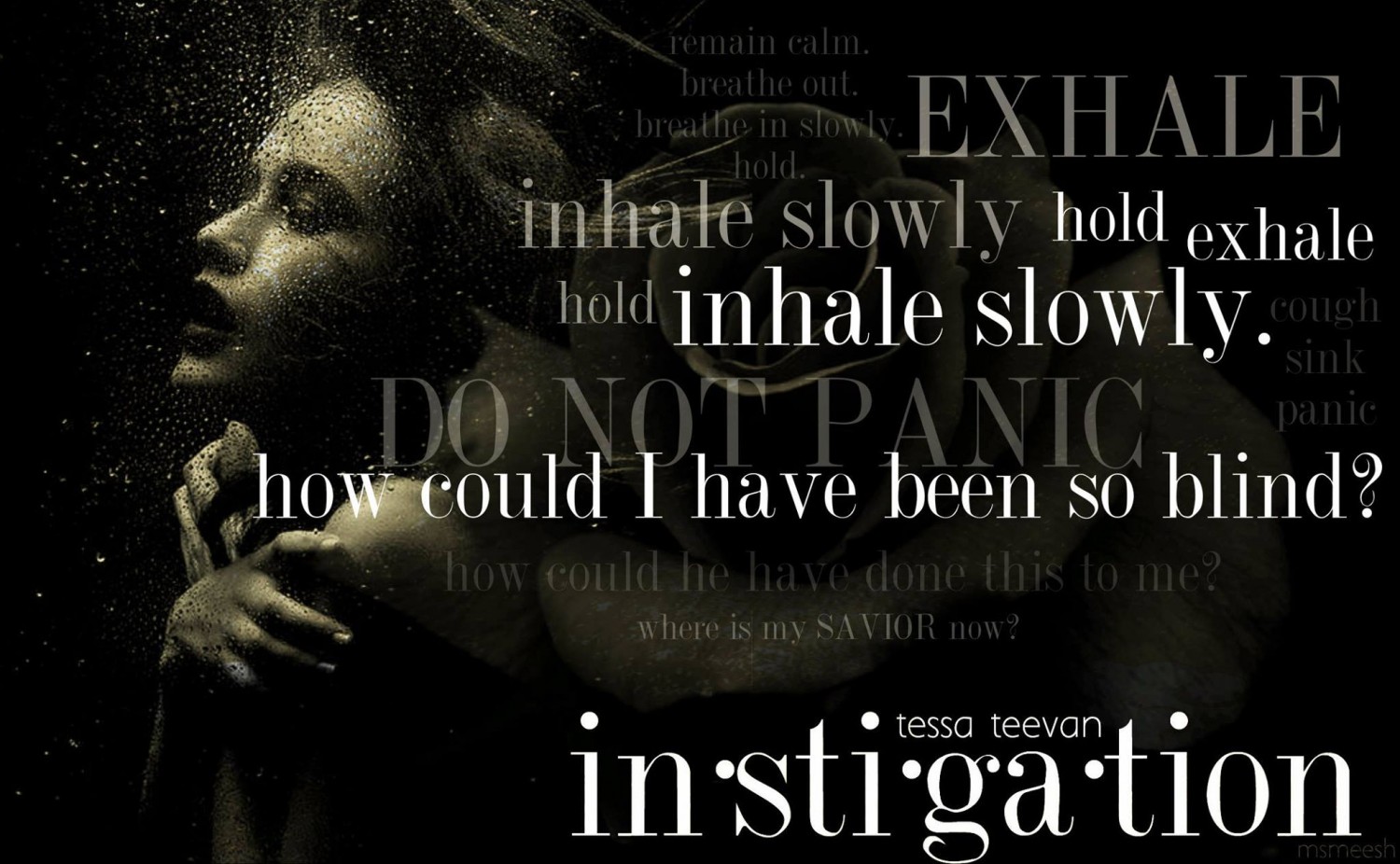 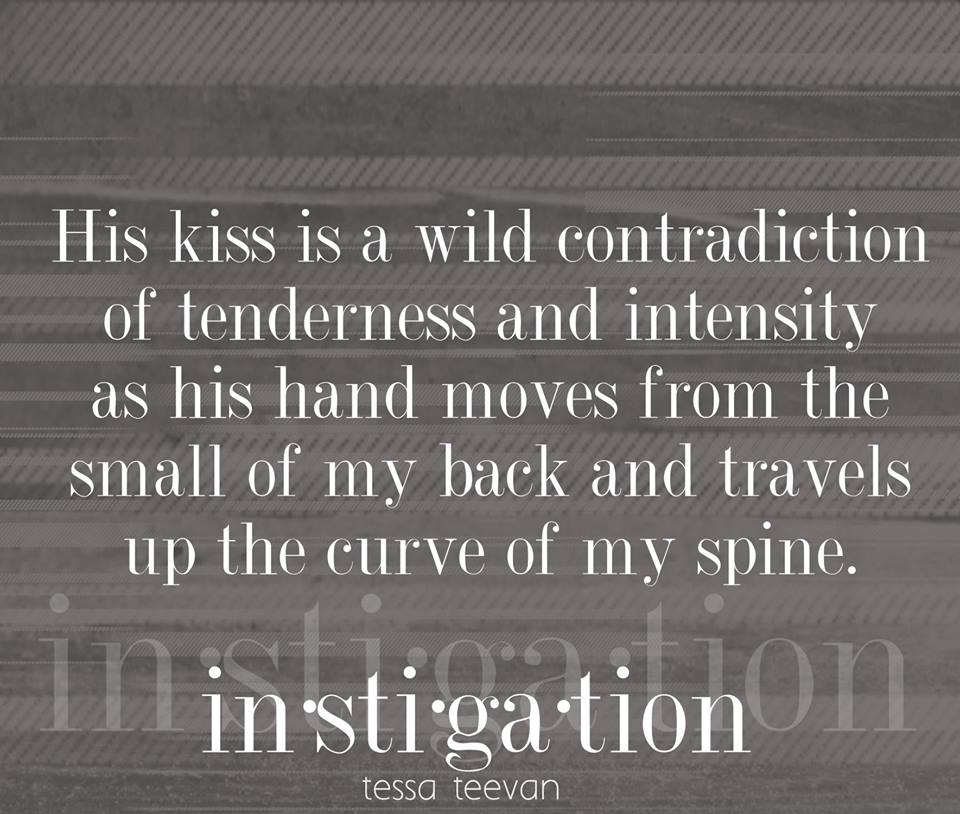 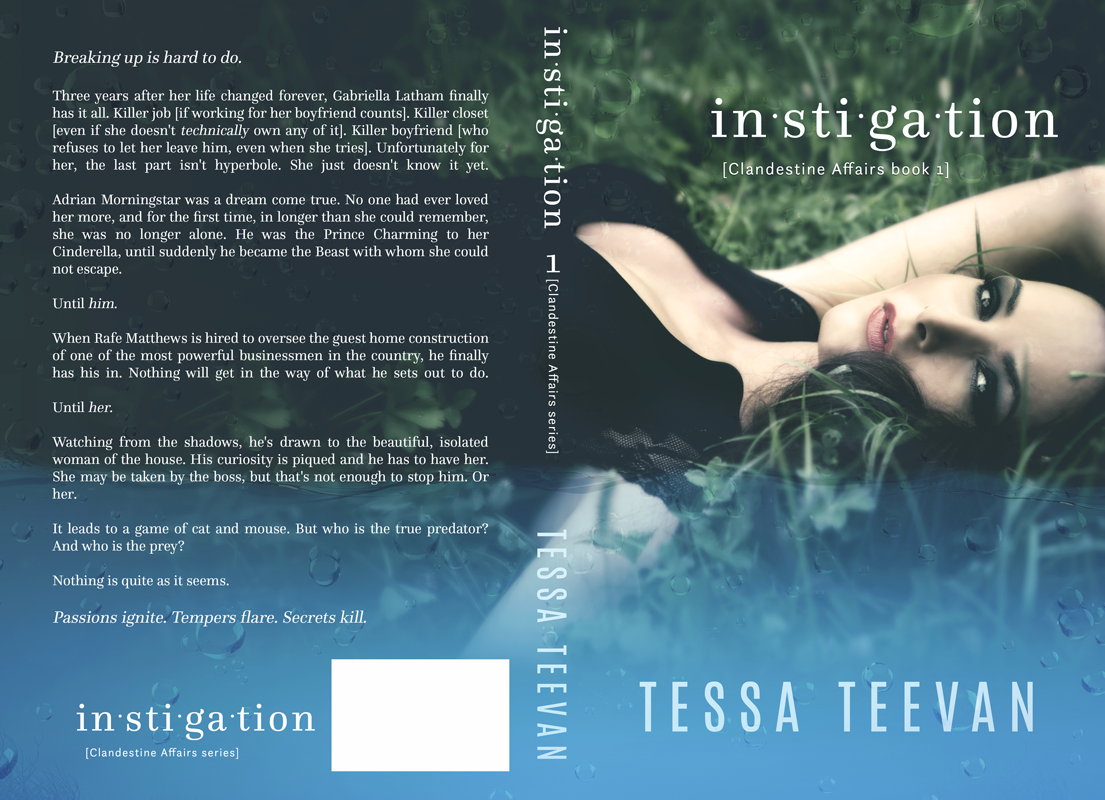