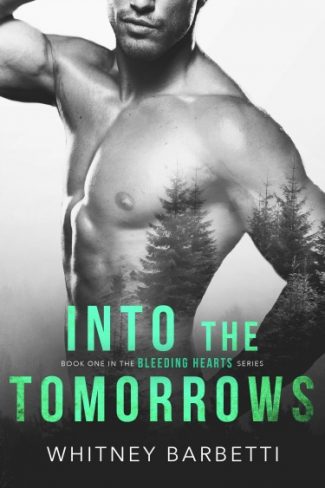 I was born in sadness, which was just the beginning of a solemn and desolate life. I'm no stranger to pain—none of us are. The night I held my best friend's hand as she died, I understood true agony. And I never thought I'd feel happiness again.

Moving to Colorado to be with Colin, my high school sweetheart, was the perfect way to start over and rekindle what had begun to fizzle. I wanted that spark to ignite, to burn in passion and desire. Instead, I found myself falling for Jude, my boyfriend's roommate. He’s the only person who understands my soul, who can breach the walls I’ve built. But I can't have him.

Because I'm Trista Kohl, and my destiny is sorrow.

Title: Into the Tomorrows 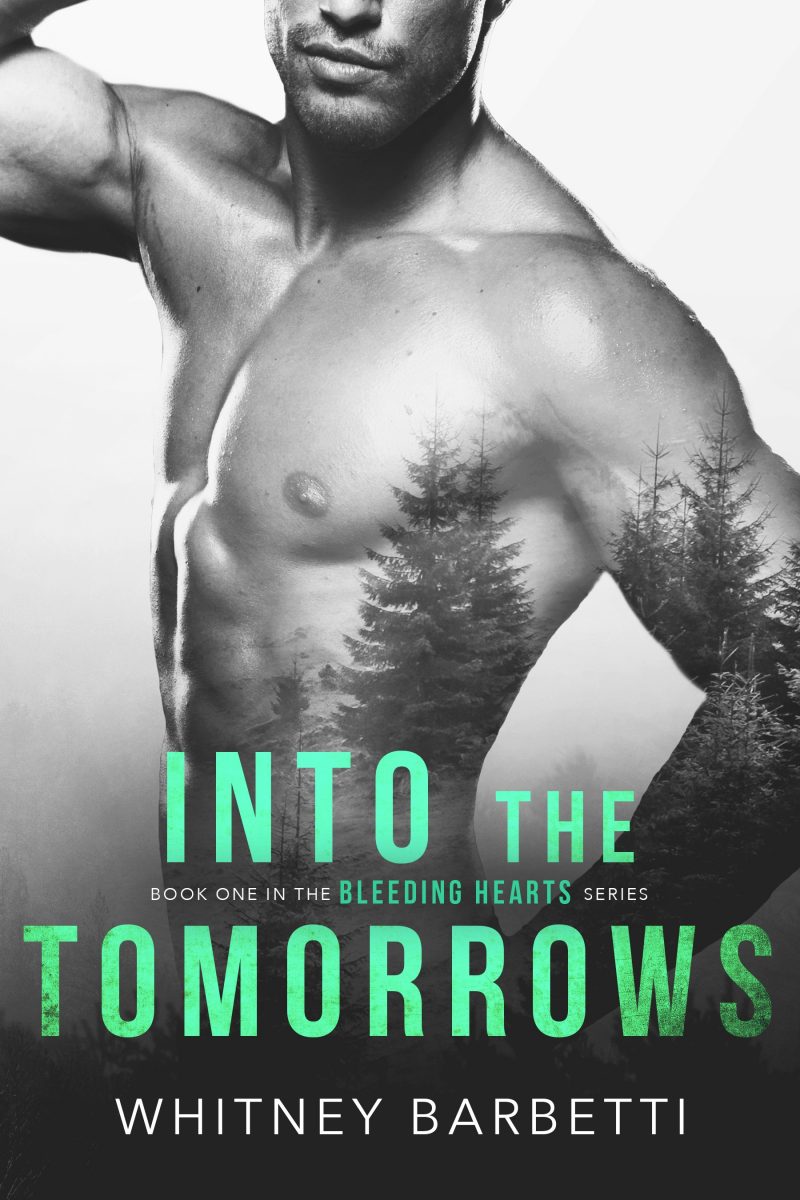 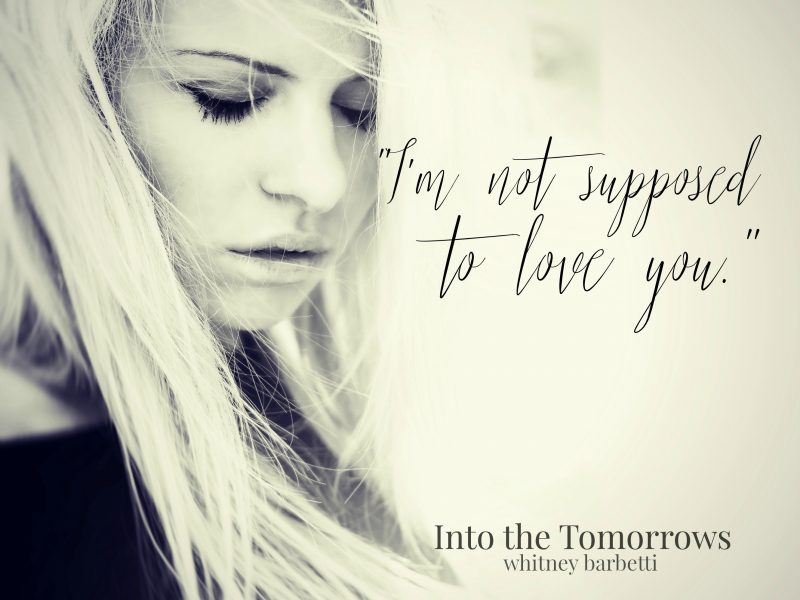 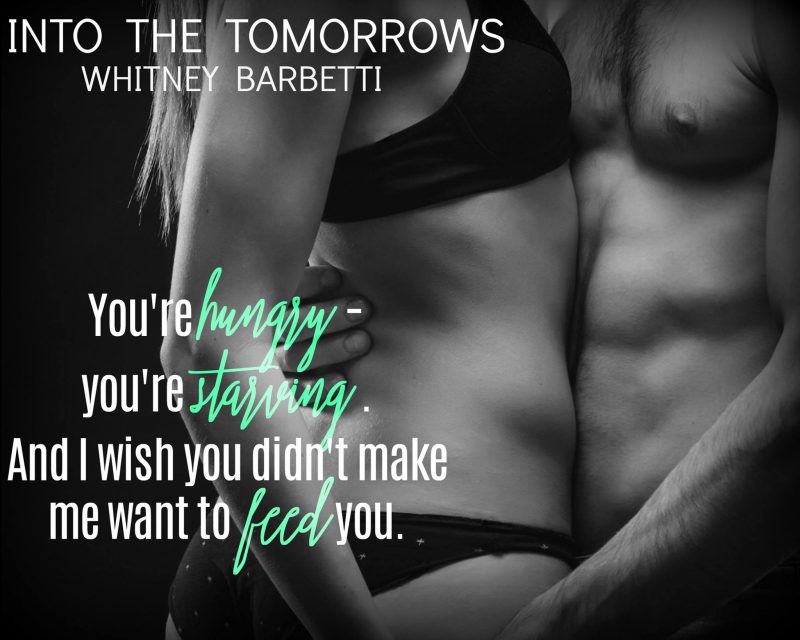 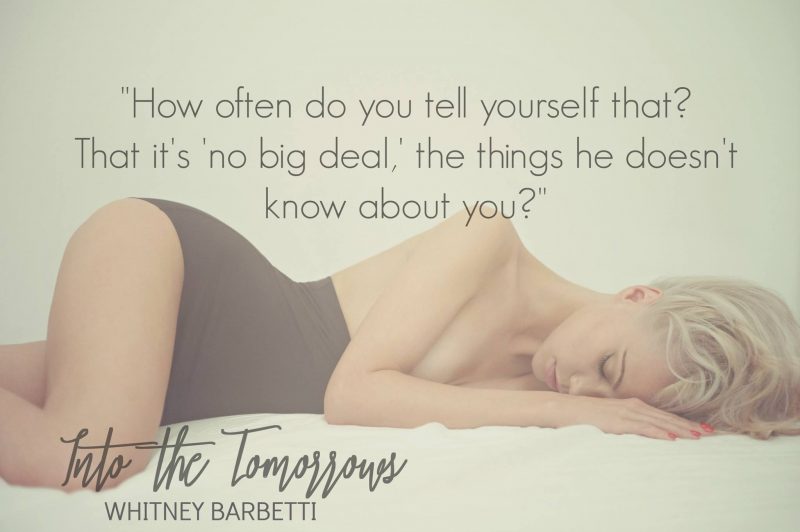 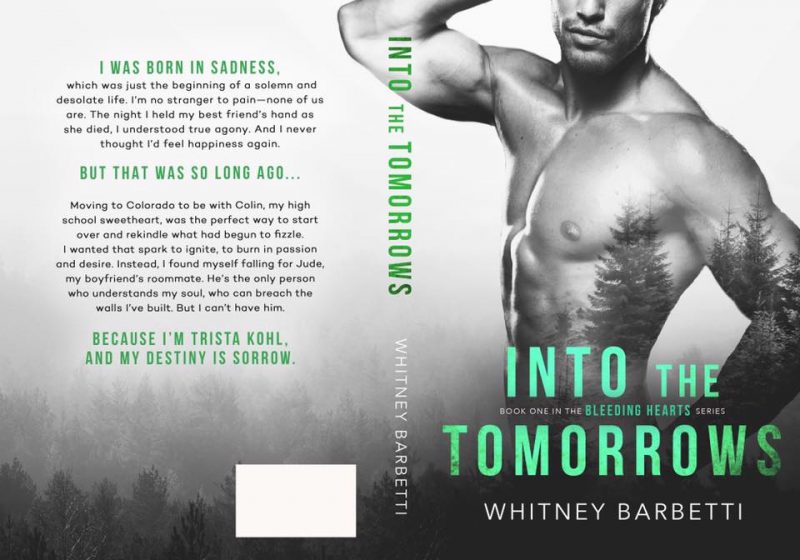 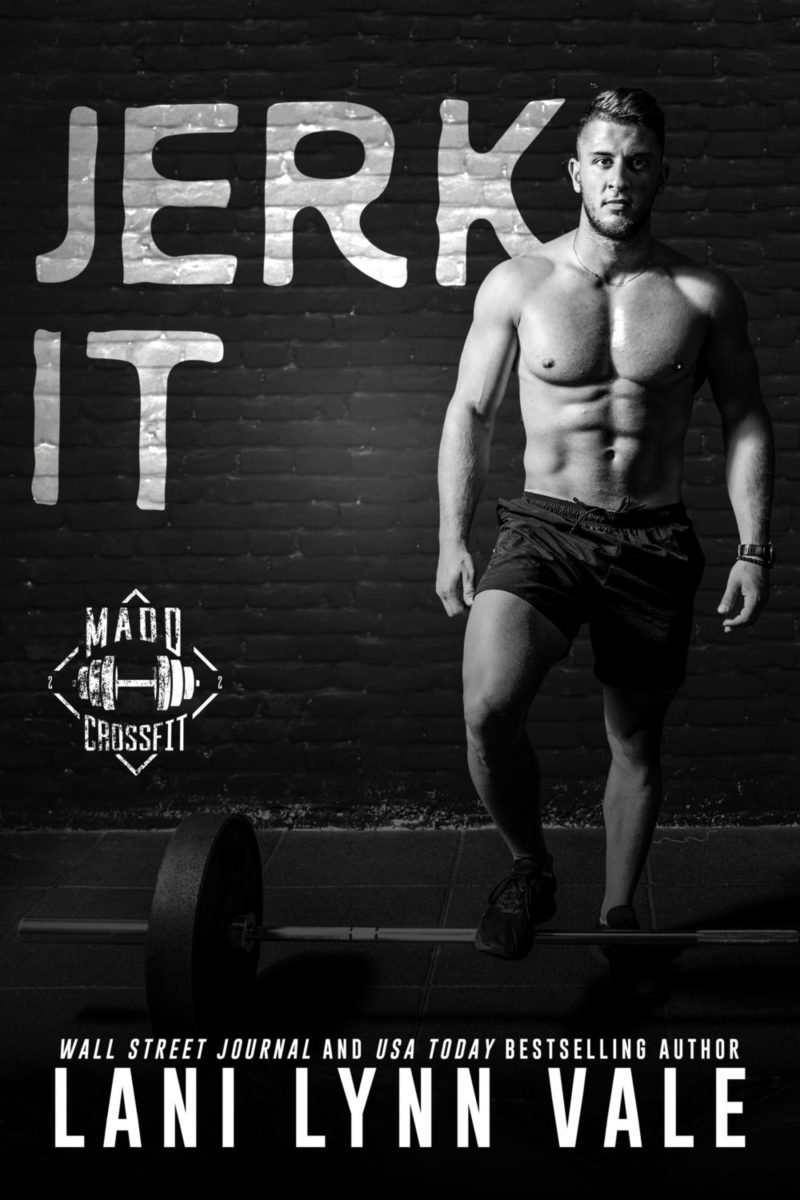