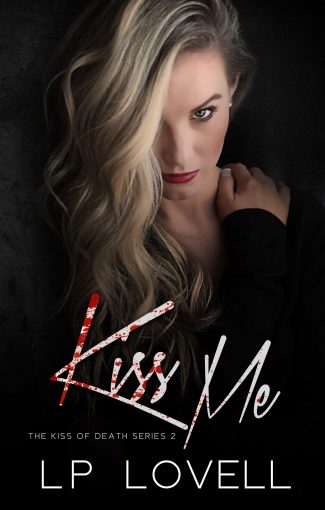 I’m running.
I have more enemies than even I can fight, and a five-million-dollar price tag on my head, all because I helped Nero. The hunter has become the hunted, and now I have a life to protect—an innocent baby. And that suddenly feels like the most important mission I’ve ever had. I’ve never been so invested in surviving, so let them come. I’ll kill them all.

I had a plan and it was perfect.
She was my queen, my ultimate weapon. She played her part and helped bring me the power I sought above all else, but at what cost? Now she’s all I want, all I need. Una is mine. I will kill anyone who stands between us and burn the world to ash just to keep her.

A pending war. A test of survival. A partnership that would see their enemies tremble in their wake.
A ruthless king. A savage queen. 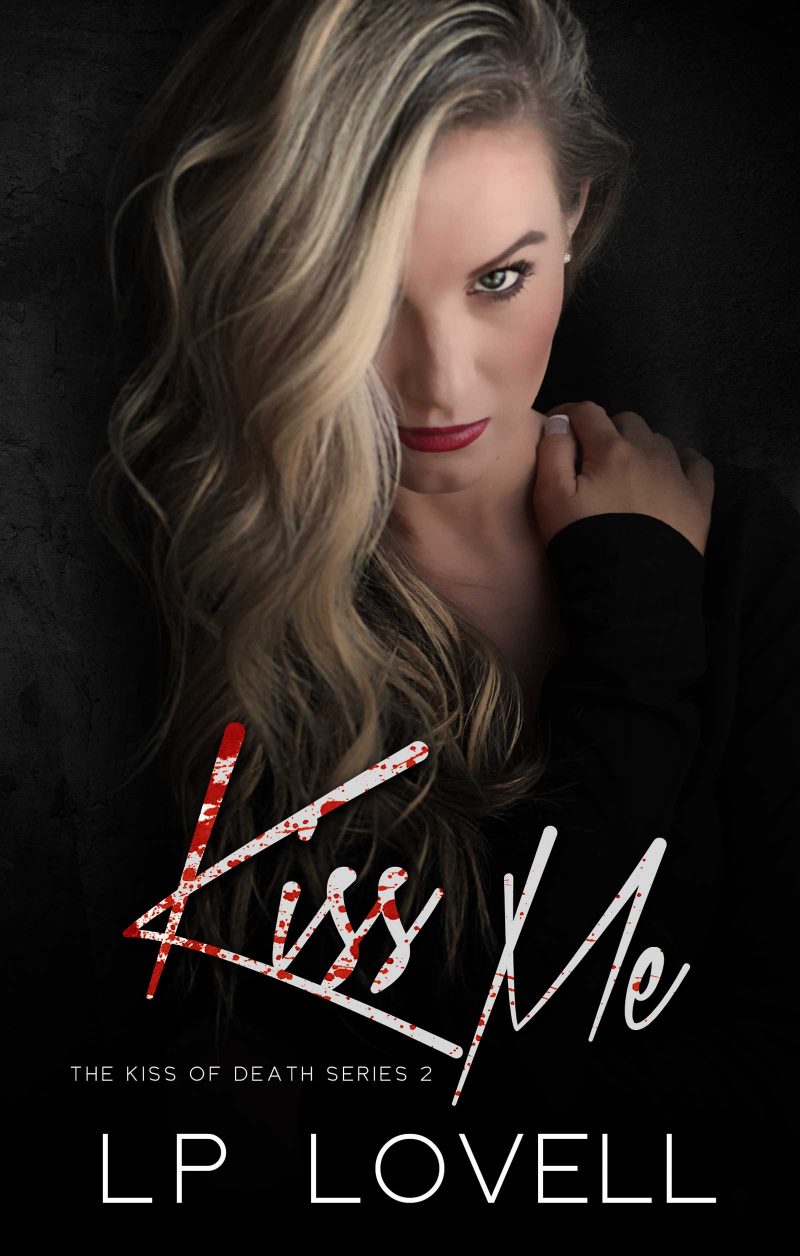 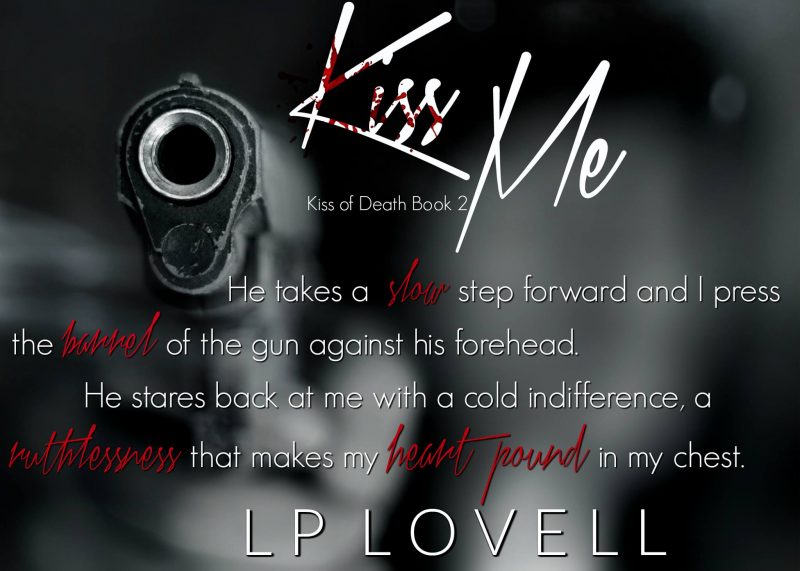 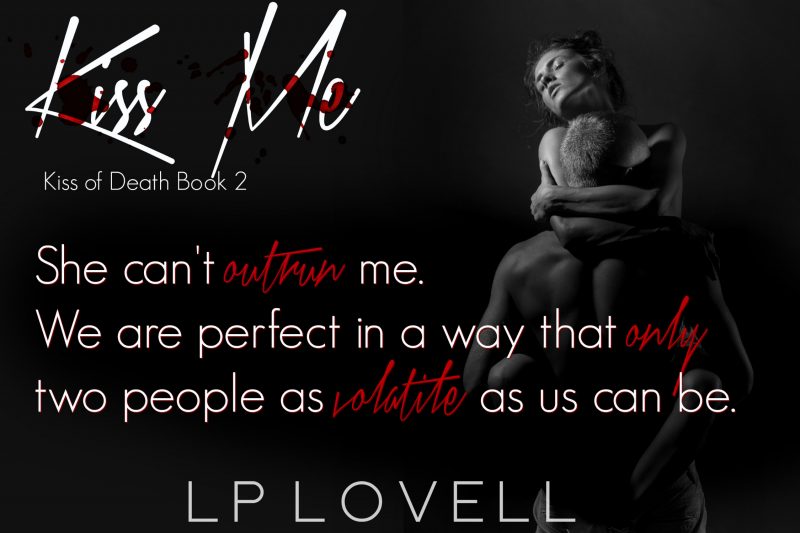 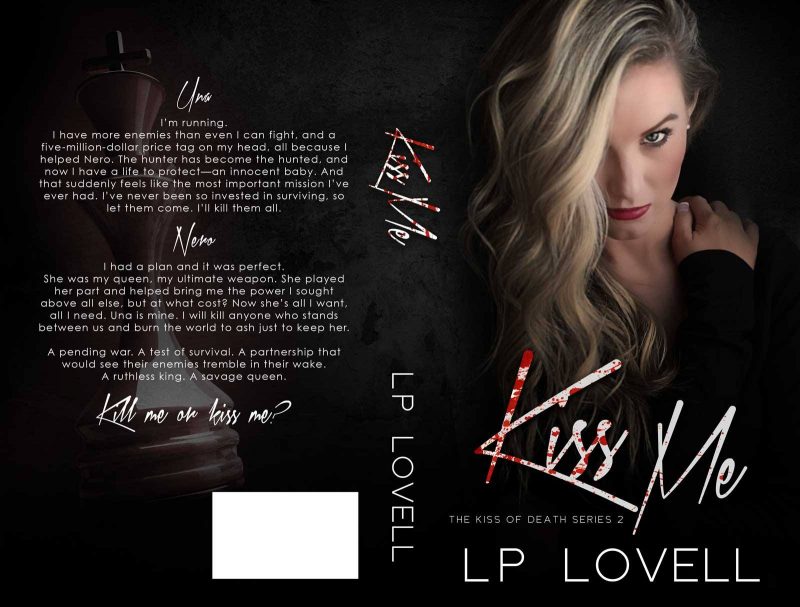 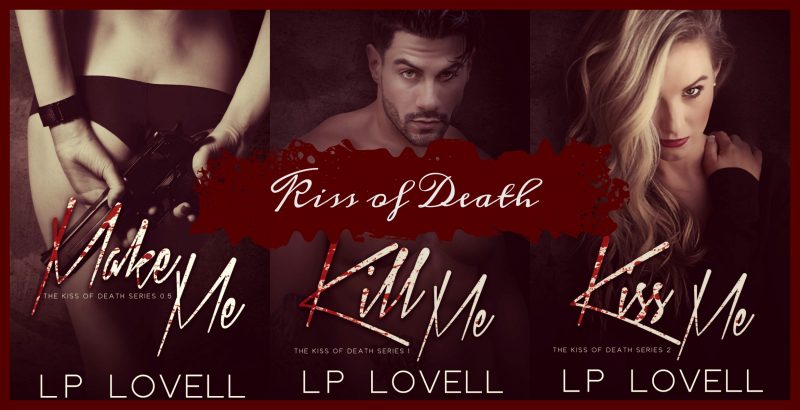 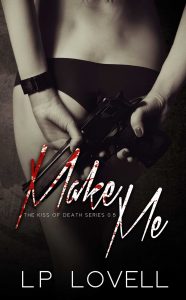 At thirteen years old I was sold, doomed to become a sex slave.
Nicholai Ivanov, boss of the Russian Bratva, gave me the ultimate gift. He saved me from a fate worse than death. He promised to make me strong, because only the strong survive, and the weak die, forgotten and inconsequential.

I now live in a world of blood and violence, where humanity itself is a weakness. My life is not a battle of bad and good, but bad and worse. This is kill or be killed, survival of the fittest.

Make me or break me? 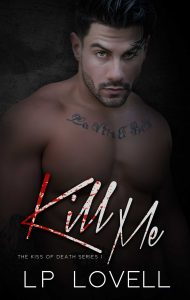