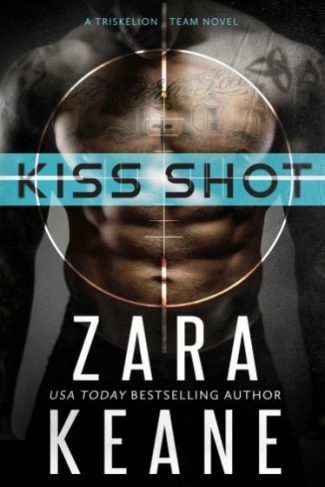 His latest assignment turns out to be his best friend’s little sister...

Ruthie Reynolds is a pool hustler and a grifter whose latest heist pisses off a notorious Dublin crime lord. When he sends his nephew to eliminate her, she's horrified to recognize her brother's best friend-the man she's had a crush on since she was a kid,

Hard man Shane Delaney never balks from getting the job done, no matter how unpleasant. But when his latest target turns out to be his best mate's kid sister, he finds his resolve and loyalties tested, as well as his heart. 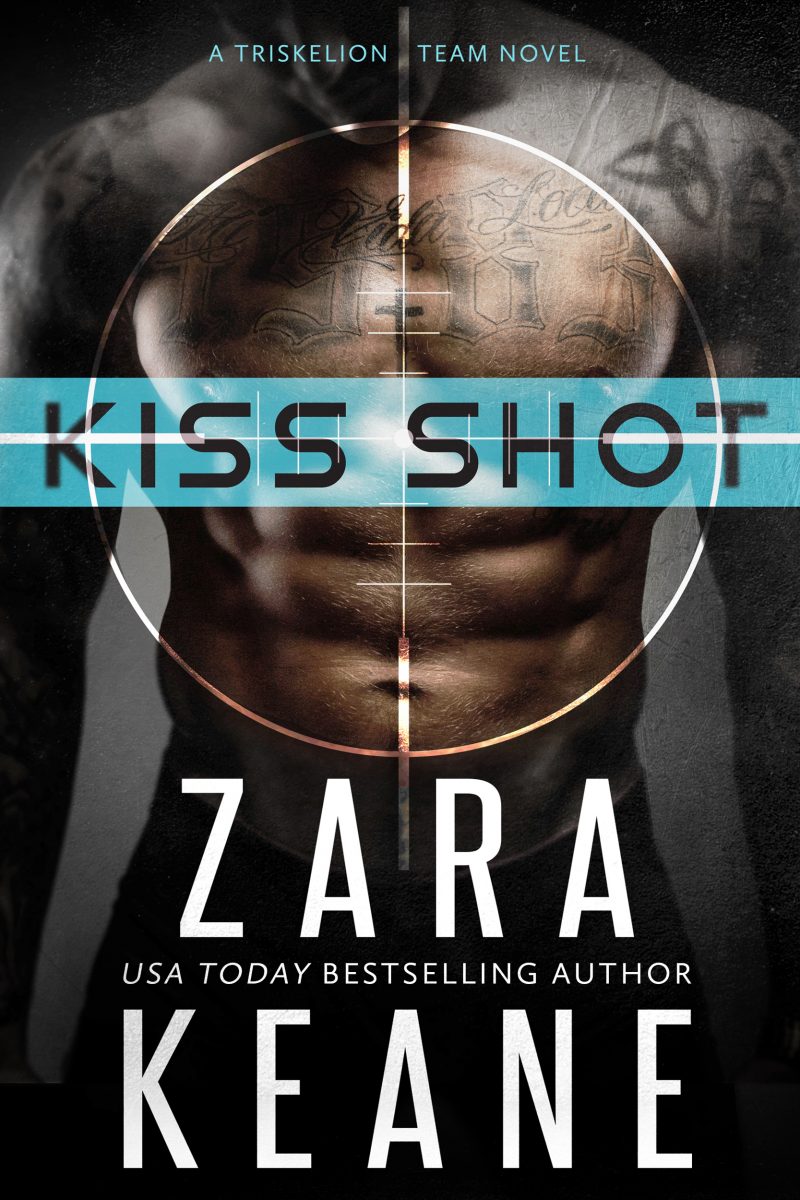 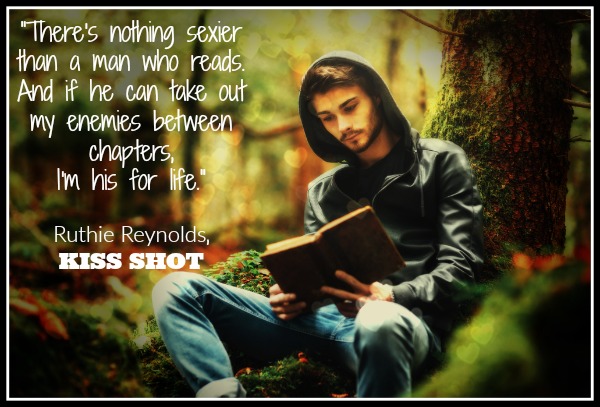 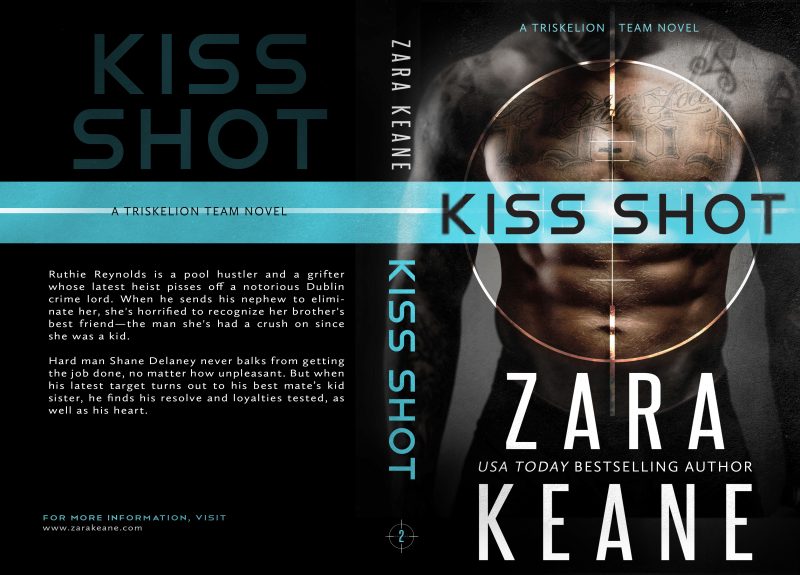 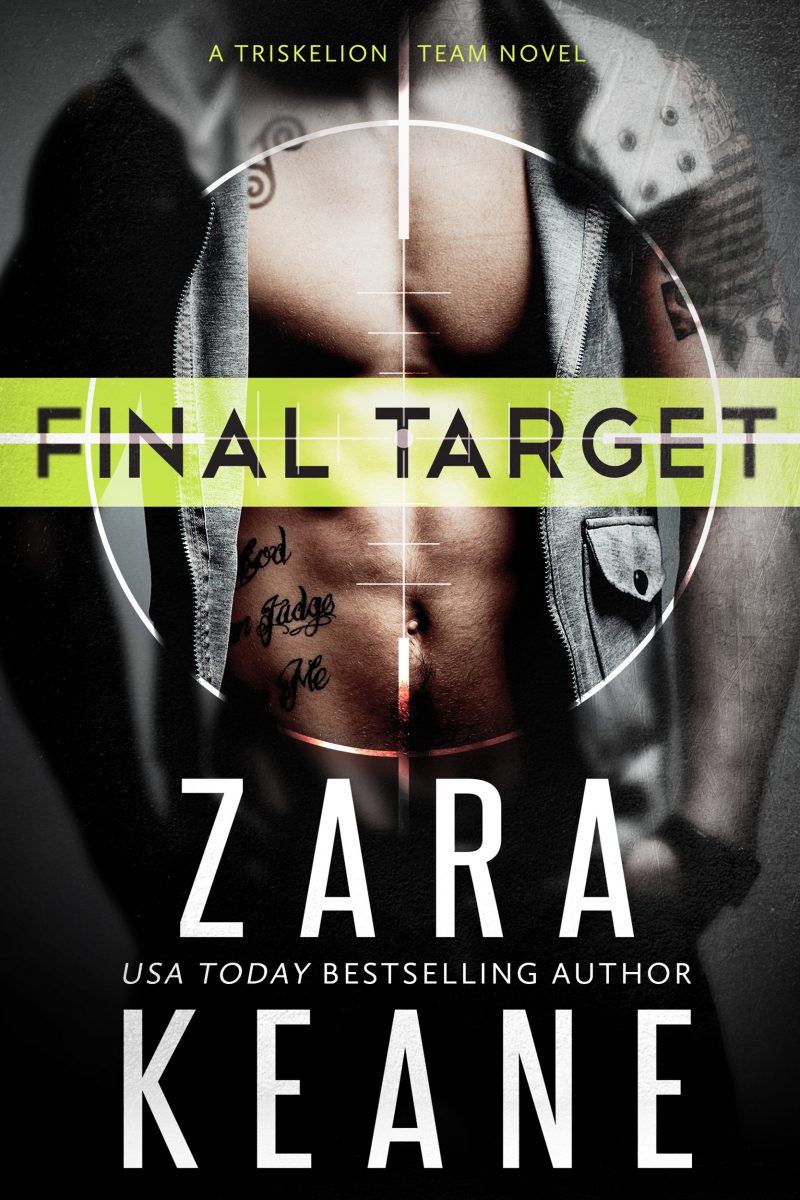 “If the price is right and we approve of the job, we’re not too fussy who we work for. I’ve always had a code of honor, and I don’t give a crap if it’s not one recognized by a court of law.”

Semi-reformed gangster, Lar Delaney, joins forces with his brothers and cousins to form a private company of mercenaries.They’ll sell their services to everyone from government agencies needing off-the-books jobs to criminal organizations.

His last hit turns out to be his first love…
As a final job for his mob boss uncle, Lar Delaney agrees to eliminate one last target. Through the cross-hairs of his sniper rifle, he realizes that his target is a former girlfriend—a woman who supposedly died five years previously.

Moira Collins is an intelligence agent whose cover has been shot to smithereens. When she finds herself on the wrong side of an assassin’s rifle, she’s appalled to recognize the only mark she ever let herself fall in love with.

USA Today bestselling author Zara Keane grew up in Dublin, Ireland, but spent her summers in a small town very similar to the fictional Ballybeg.

She currently lives in Switzerland with her family. When she’s not writing or wrestling small people, she drinks far too much coffee, and tries – with occasional success – to resist the siren call of Swiss chocolate.