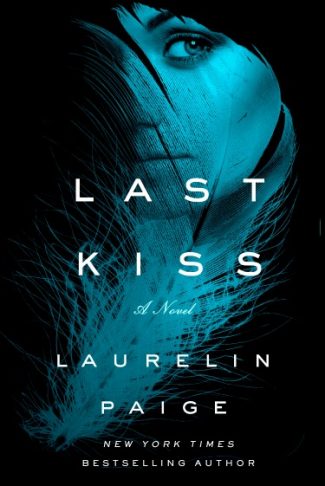 A game of cat and mouse filled with dark desires and dangerous secrets...

Emily Wayborn has made a decision.

She might not fully trust handsome and deadly Reeve Sallis, but he is the one person that gives her what she needs. With Reeve she can finally be herself. Submitting to him is the only thing keeping her grounded as the rest of her life falls apart. But the hotelier is a master at keeping secrets and as she continues her quest for answers someone is making sure she doesn’t find them.

Time is running out and she is questioning everything she thought she knew about friendship and love. She must now make an impossible choice that will determine if she will survive with her heart...or her life. 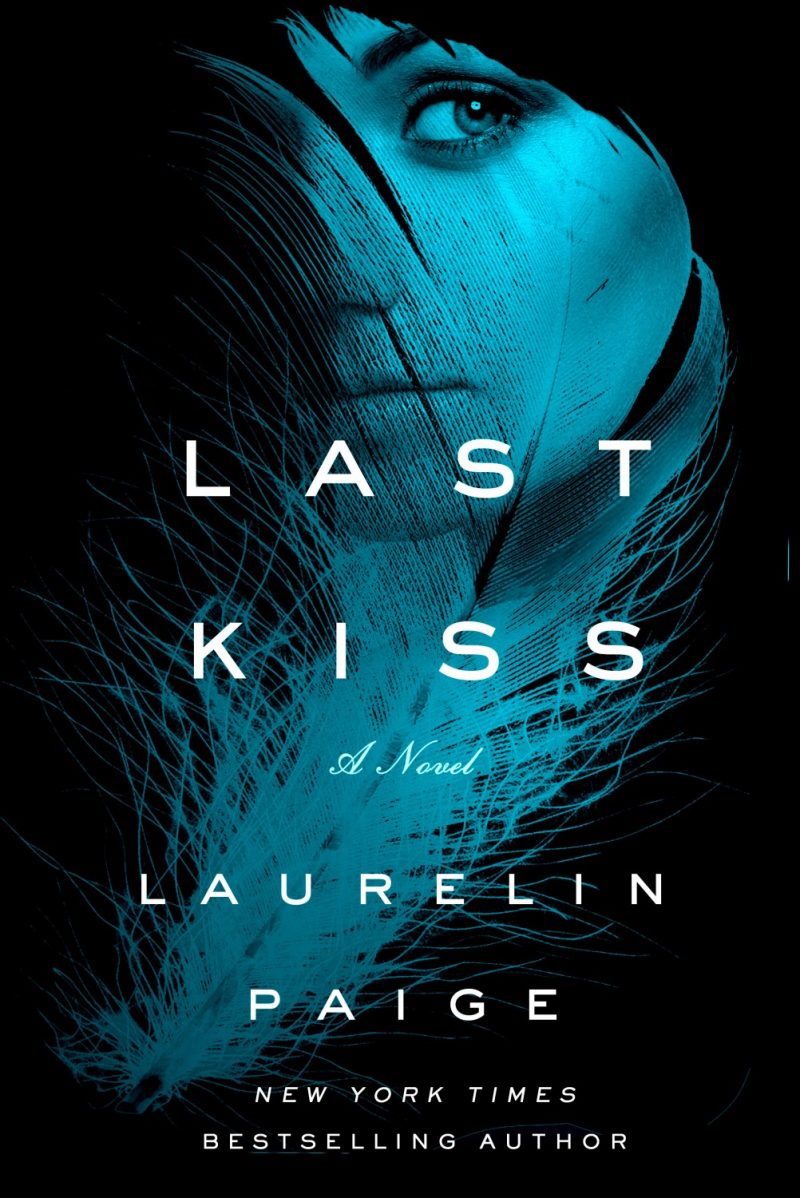 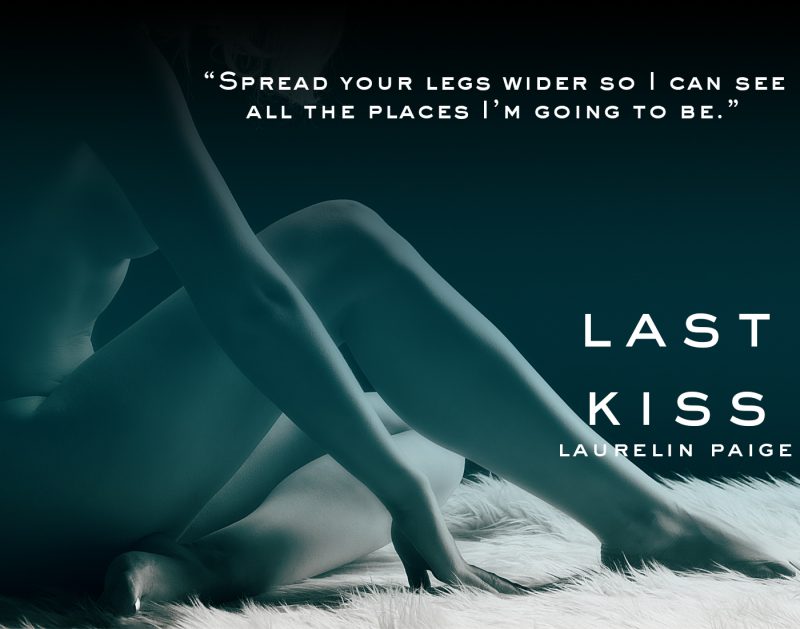 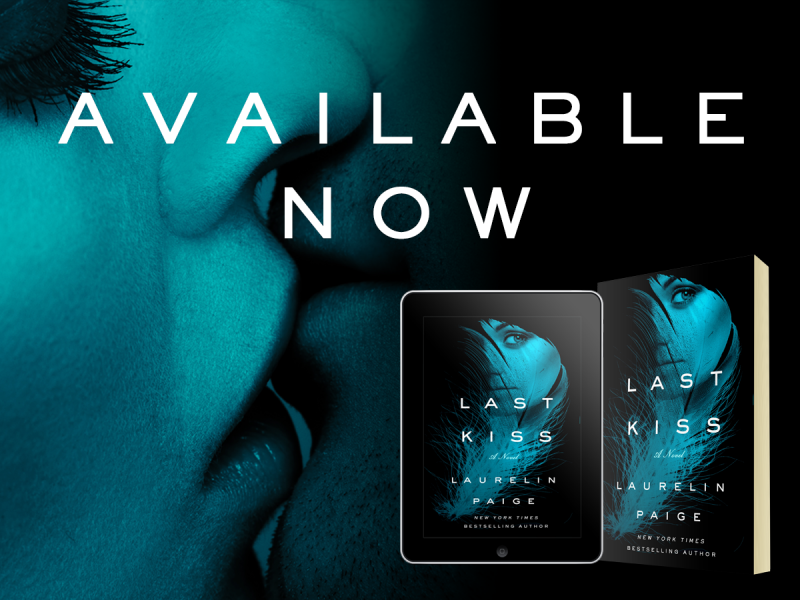 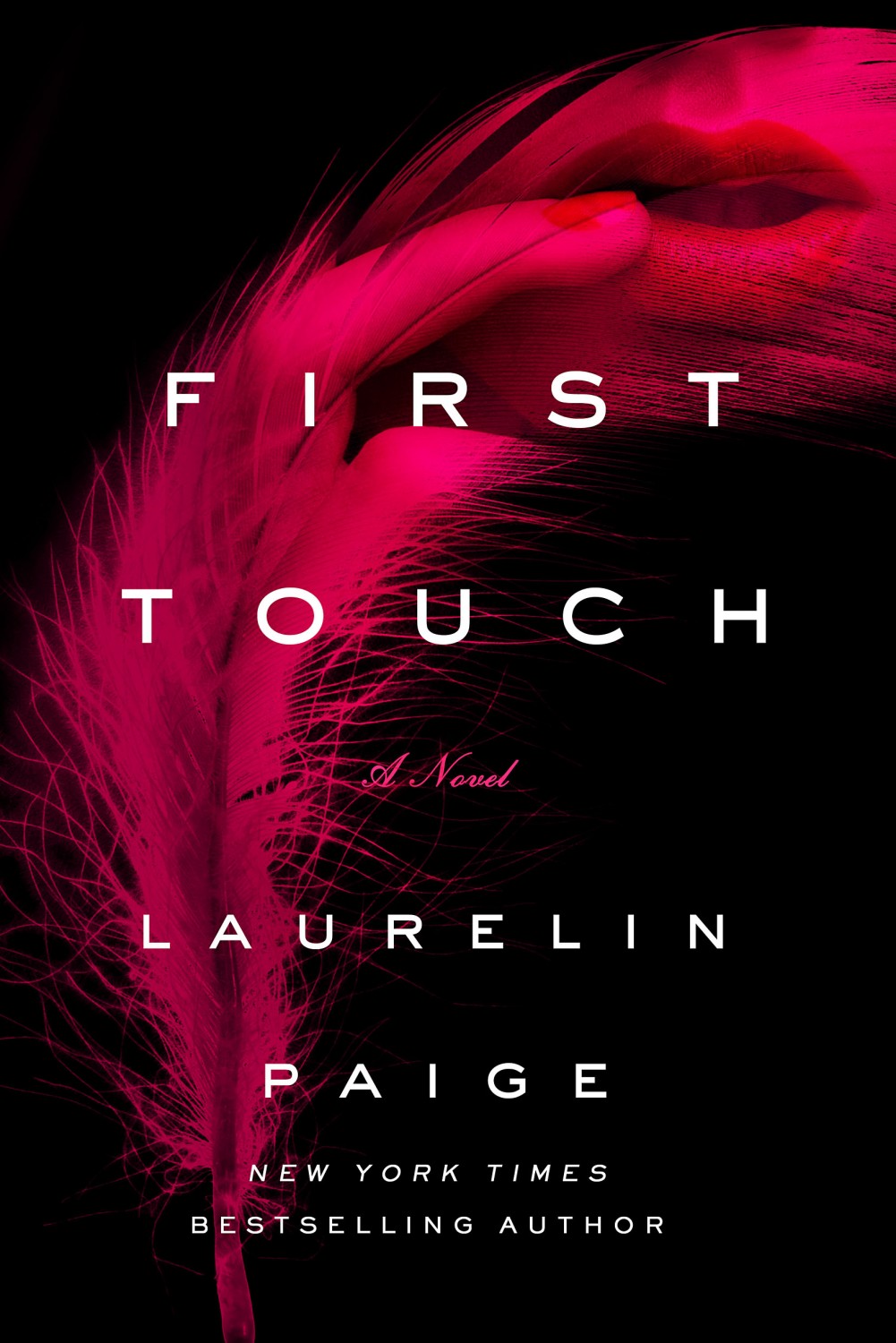 Desperate for the truth. Obsessed by desire…

Emily Wayborn is finally her own woman.

After a string of shameful relationships and reckless partying with her best friend Amber, she’s now a successful voiceover actress, her wild past and everyone in it firmly behind her. Until she receives a cryptic voicemail from her former friend that sends her spiraling into the darkness she thought she had outrun. One thing is clear from the message, Amber is in trouble.

Determined to track down her friend, Emily follows a chain of clues that leads her to Reeve Sallis, a gorgeous and equally dangerous hotelier known for his power games and shady dealings. Now, in order to find Amber, Emily must return to her playgirl ways to uncover his secrets and track down her friend. But as she becomes more entangled with him, she finds she’s drawn to Reeve and his depravity despite her growing conviction that he may be the one responsible for Amber’ s disappearance.