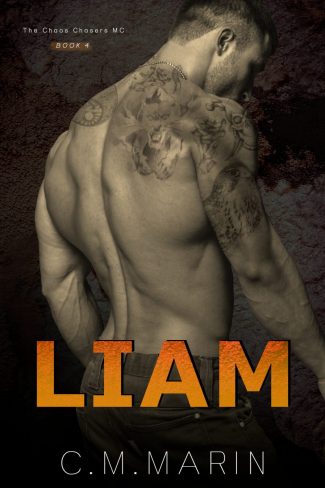 Endless red hair, skin of a porcelain doll, legs that run for miles… Erin is the epitome of sexy. The best thing about her? She has no clue how beautiful she is. And she’s so much more than beauty, too. I had never felt like something was missing in my life until I spent an entire afternoon with this kind, sweet girl whose cheeks redden with shyness every time I smile at her.

She’s all I can think about now. She triggered a need that’s been digging deeper roots in my chest with each day that has passed since she left town. And after a few weekends of enjoying her smiles, listening to her voice, and worshipping her body, I’m more than ready to beg her to choose Twican as her new home. Especially after her life has been threatened. I want her close to me, and it’s time to let her know that.

But life doesn’t always make it easy for you, does it?

Everything in my life is going as planned. I’m now officially a nurse, and even though my current job is temporary, I know I’ll eventually find the position I’ve always wanted. Everything is going to work out like it’s supposed to; I can feel it.

And then, there’s Liam. Strong, fierce, tattooed and muscled, he’s the kind of man I never thought would even spare me a brief glance, yet we’ve been seeing each other for a few months. We’re complete opposites, yet he makes me happier than anyone else ever has. We haven’t put a label on our relationship, but I don’t need labels to know how much Liam means to me. In the span of just a few months, he worked his way into my heart, grabbing small pieces of it until he owned it.

All in all, life has been pretty much near perfect. Unfortunately, life only needs one moment to snatch back what it gave you. 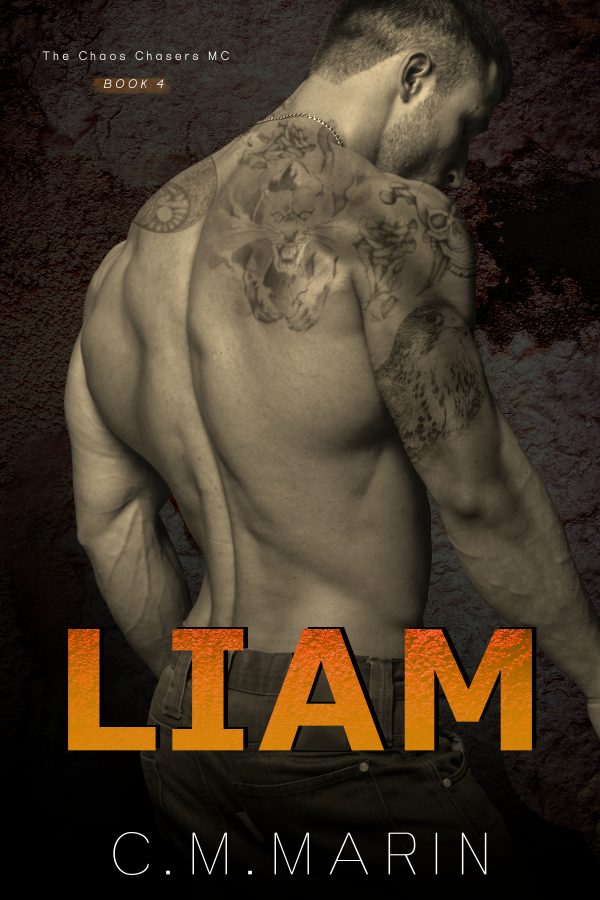 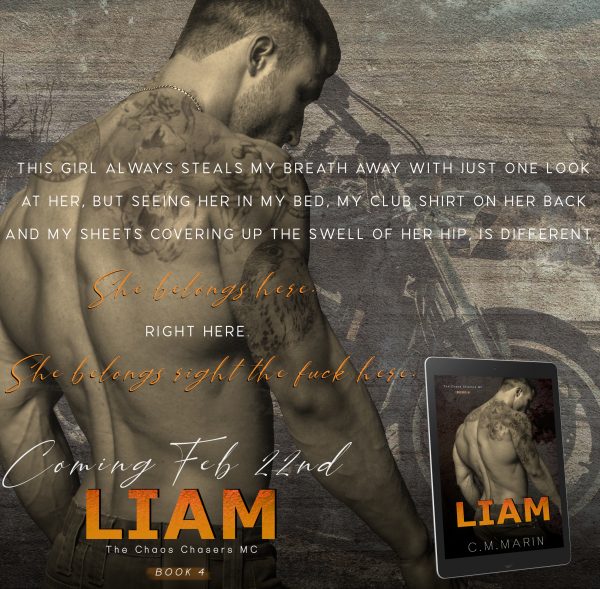 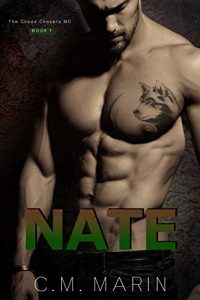 She barged into my life out of the blue. Totally unexpected. Sweet and gorgeous. But one warm look from Camryn’s grey eyes, and one sweet smile thrown at me, has me on my knees. Doesn’t change the fact that I can’t have her, but that’s alright. I’ll keep drowning in her beautiful eyes and drinking in her soft voice until she has to leave town.

But then threats come her way, harming her while I can’t do anything to stop it, and the instinctive need to protect her kicks in. Whether she wants it or not, I won’t leave her side until I know she’s safe. And when she gives in to the attraction burning between us, I realize something. I don’t want to leave her side at all.

Grief and loneliness have been my closest friends for a year, and a change is long overdue. A walk down memory lane in my hometown sounds ideal to start letting go of this never-ending sorrow and try to meet the carefree, happy girl I once was again.

But back in Texas, it’s not that girl I meet first.

Nate Bowers, president of the Chaos Chasers, is not a saint. He says so himself. As a pragmatic teacher, I should run from that handsome man as fast as I can. But behind his hard exterior and primitive side, all I see in his brown eyes is a caring, gentle man he shows only to me. And when a past that I didn’t even know was mine tries to harm me, letting me know that Evil can borrow the sweetest face and leave you totally unaware of the danger surrounding you, Nate’s protectiveness has me falling for him. 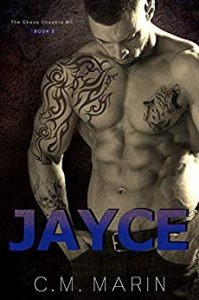 The only girl to ever hold my heart in her hands is back in town. The news is like a blow from a hammer. It prevents any constructive thoughts from forming in my mind. All I can see is her. All I can think about is how I’ve missed her. All I know is that I have to keep her at arm’s length to protect her. From the threats still coming the club’s way, and from… me.

Alex has always had a bright light burning in her beautiful baby blues, and the last thing I need is to smother it with the darkness that settled in mine when every last member of my family was murdered.

But the lines I drew back then quickly blur when the Spiders threaten her directly, forcing us to get ready for a possible war. More than ever, I wonder if keeping her close to me, instead of pushing her away, is the right thing to do.

Did I make the worst mistake shoving her out of my life? Maybe. But does it really matter now, when she’s so guarded that her heart has most likely irremediably shut down to me?

Twican. Home. I should have been back here months ago. If my life had followed the path I always thought it would, that is. But I’m back now, and my conflicted emotions remind me why I held off my return in the first place. Why I even considered not coming back at all.
Seeing him is painful. Not being able to touch him when he’s so close is plain torture. Jayce. My first crush. My first kiss. My first love.

Do I still love him? Nothing could make me stop. Not even knowing that he doesn’t want me anymore. 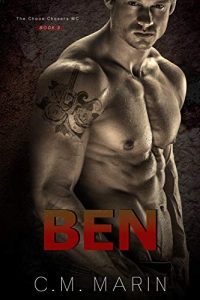 He’s everything I don’t want to want. A carefree bad boy with an irritating grin, who thinks he has me all figured out. And… he’s right.

Damn sexy biker.
The worst part? I’m too weak to resist him for long. The only thing that keeps me from completely falling in love with the guy is the several thousands of miles that separate us. But that was before his enemies try to get to me. Now, all I want is to go to him, and let him hold me. That’s when I realize that I’ve already fallen in love with him.

I wanted a taste of those lips the first time they got sassy on me. Sexy as hell. And I got that taste soon after. I’m kind of gifted like that. Well, except when it comes to making Colleen mine, apparently. I’m hitting a damn wall here. Stubborn girl.

I’ve given her time, patiently waiting for her to quit holding back and acknowledge her feelings for what they are. But when the club’s enemies set their eyes on her and I almost lose her, I’m done waiting.

She’s mine. It’s time she opens her eyes and accepts it. 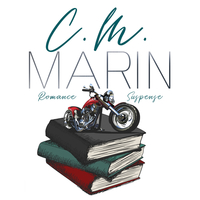 CM Marin fell in love with books a long time ago. She’s a small-town girl who loves all things romance. When she’s not writing away new fictional characters, you can find her with a book in one hand and a cup of tea in the other.

Review: The Deep End (Honey #1) by Kristen Ashley
Sneek Peek: Lost in Me (Here and Now #1) by Lexi Ryan