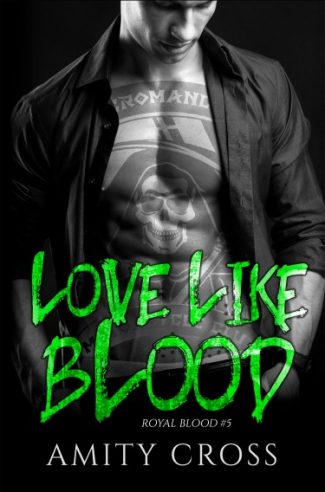 The enemy of my enemy is not my friend.

Sebastian Vaughn is haunted by the ghost of his dead lover.
After coming face to face with everything he lost, he’s on the run with a deadly assassin who’s on the verge of insanity. What else are you meant to do when the biggest ghost from your past stares you right in the face? Go with the flow, or die trying.
Xavier Blood never thought he’d fall in love, let alone work for the good guys.
Mercy Reid held him together during the darkest time of his life and now she’s an agent alongside him. Working Black Ops for the British government means two things. No accountability and no asso-ciation. Get caught and you’re dead.
Their first assignment puts them on the trail of Vaughn, the assassin who saved his life, and the last living man who took everything from him, Jaques Lafayette.
The stakes are high, trust is a hot commodity and someone’s going to die.
Only time will tell whose blood will paint the world red. 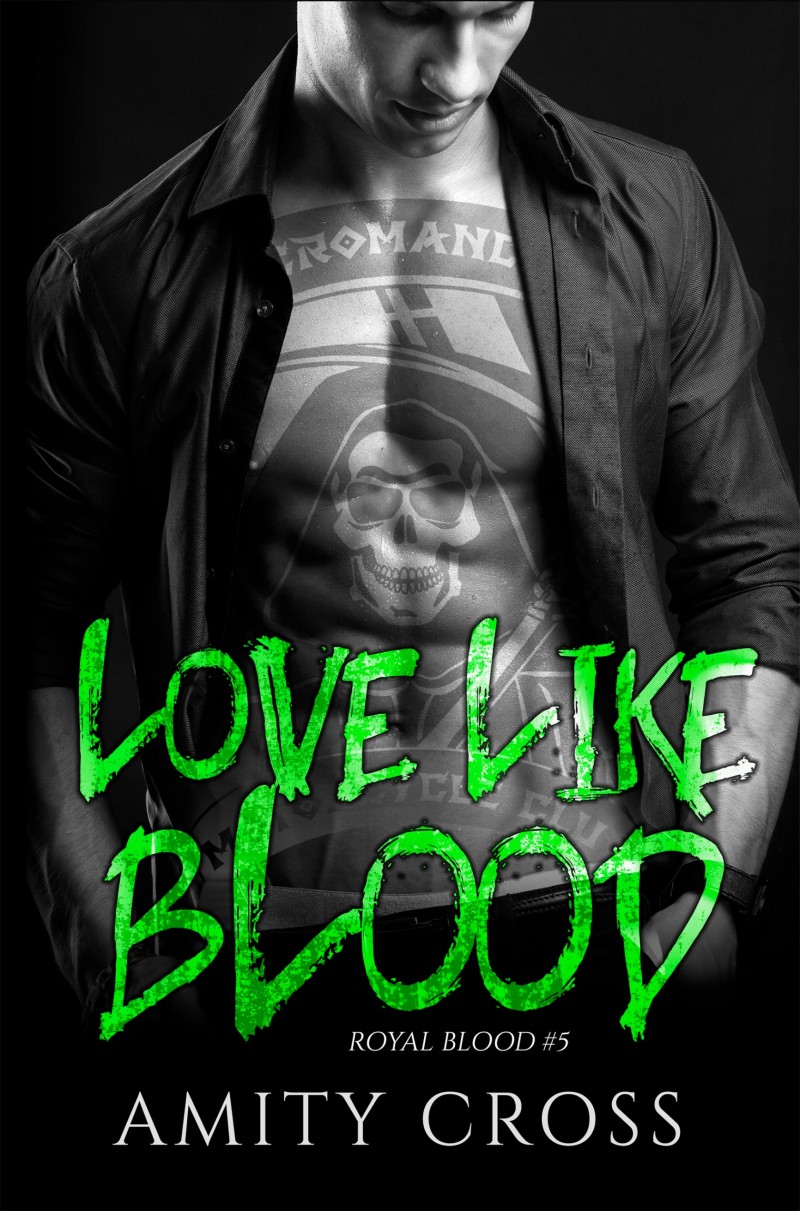 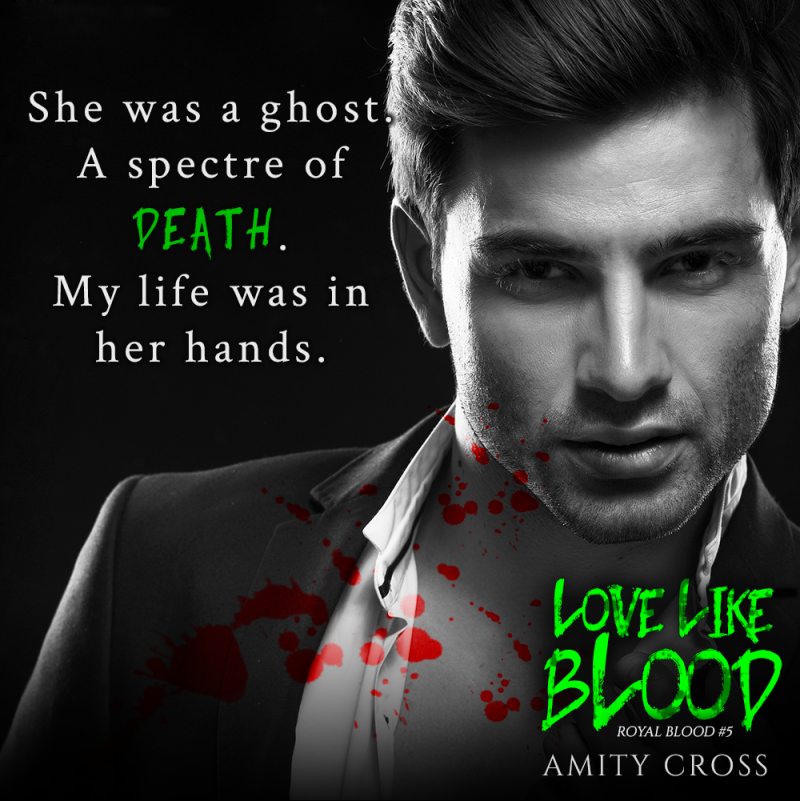 “I was waiting for an order that was never coming. Everything I ever was and everything I’d ever known was dead. I was a ghost, a nobody. A nameless fool.
The gun pressed against the small of my back, hidden underneath my jacket. Nobody was looking for me here, but it always paid to be prepared for a fight. How many souls had I taken since I was born into this life? Too many.” 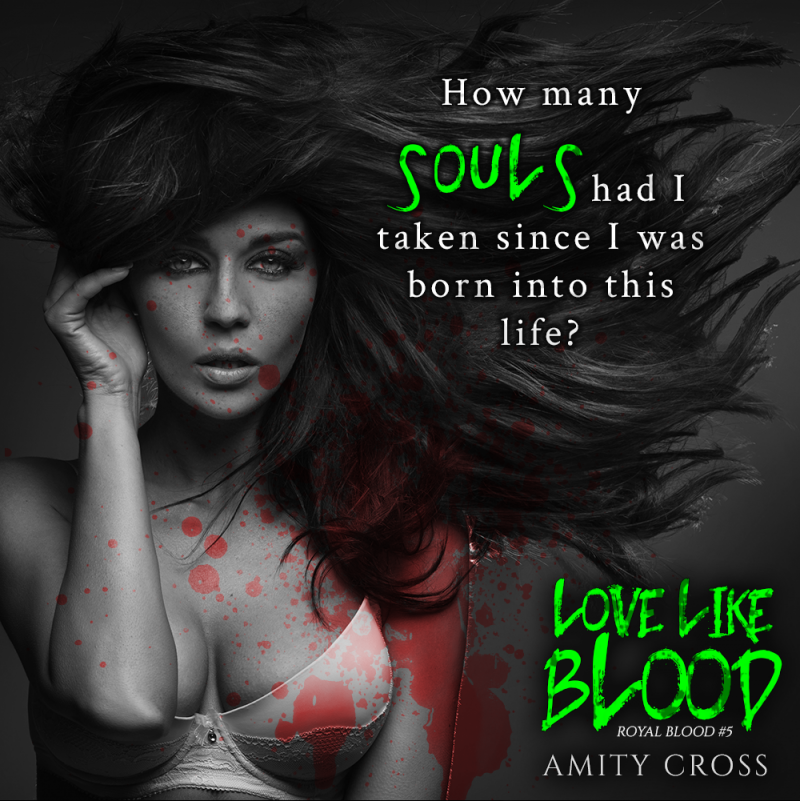 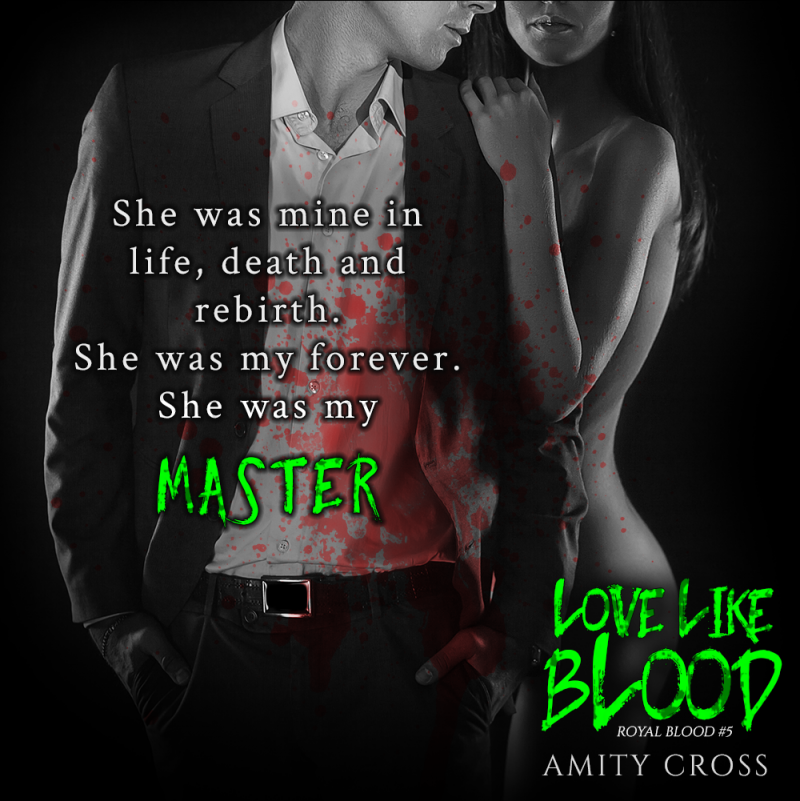 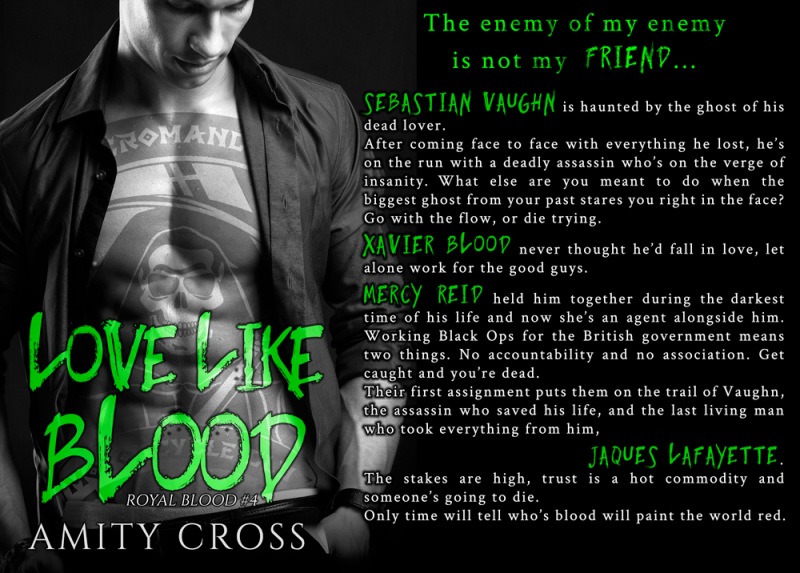 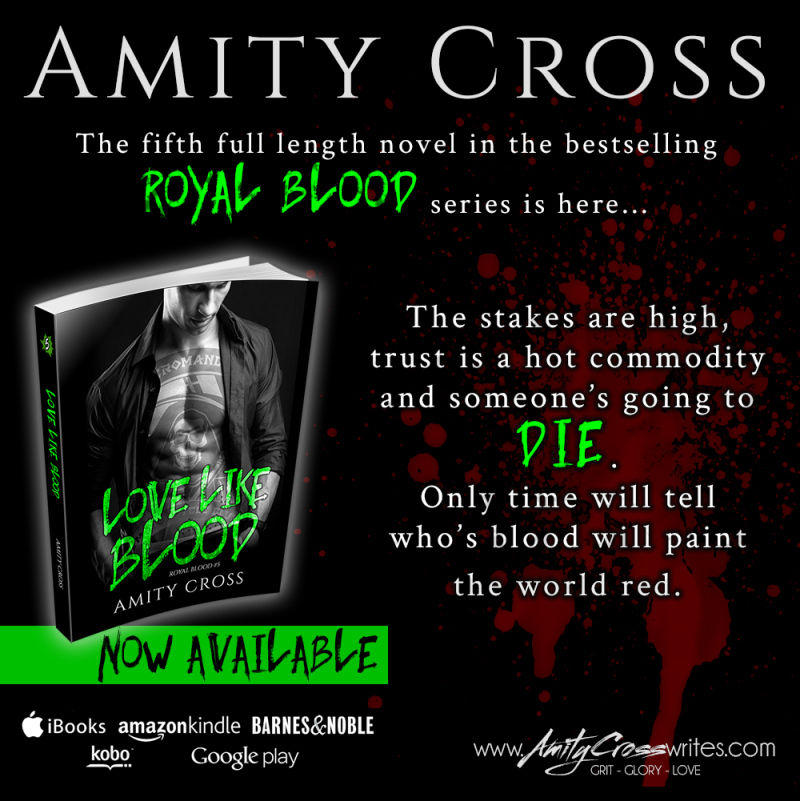 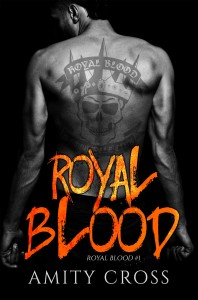 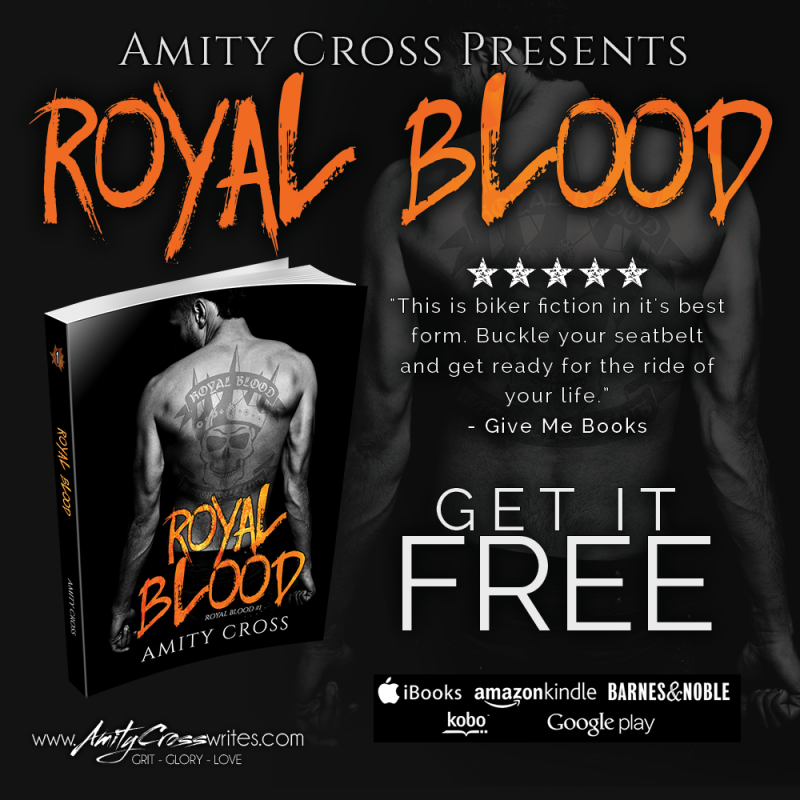 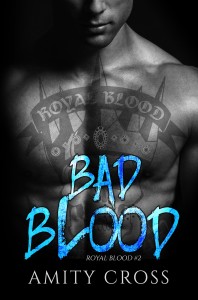 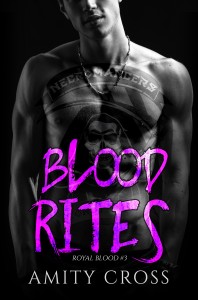 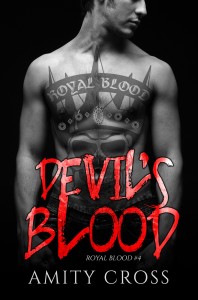