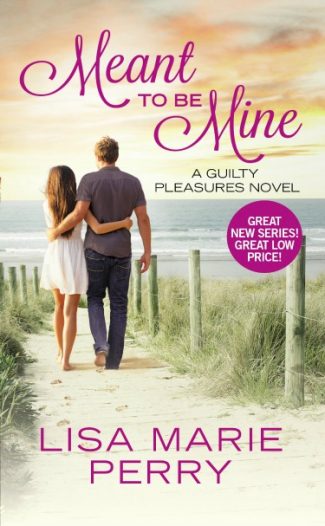 Sofia Mercer may have been sick as a teen, but she’s no delicate flower. And she’s proven it by making it on her own and starting a new life away from the town that turned against her, away from the boy who broke her already fragile heart. But when her aunt Luz dies unexpectedly, leaving Sofia with a mountain of regrets and the keys to a quirky boutique, Sofia has no choice but to return to Cape Cod. Only, this new life in her old town comes with complications.

Burke Wolf was Sofia’s first love—a relationship that burned bright and went up in flames. Seeing him again, Sofia can’t help but get caught up in that all-too-familiar tornado of passion and pain. He’s battled his own demons—that much is clear. But Sofia can’t afford to be careless with her heart... and loving Burke again might just break it completely. 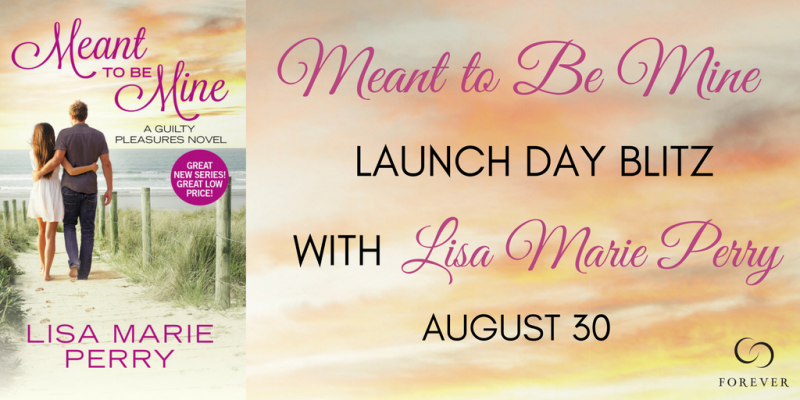 Title: Meant to be Mine 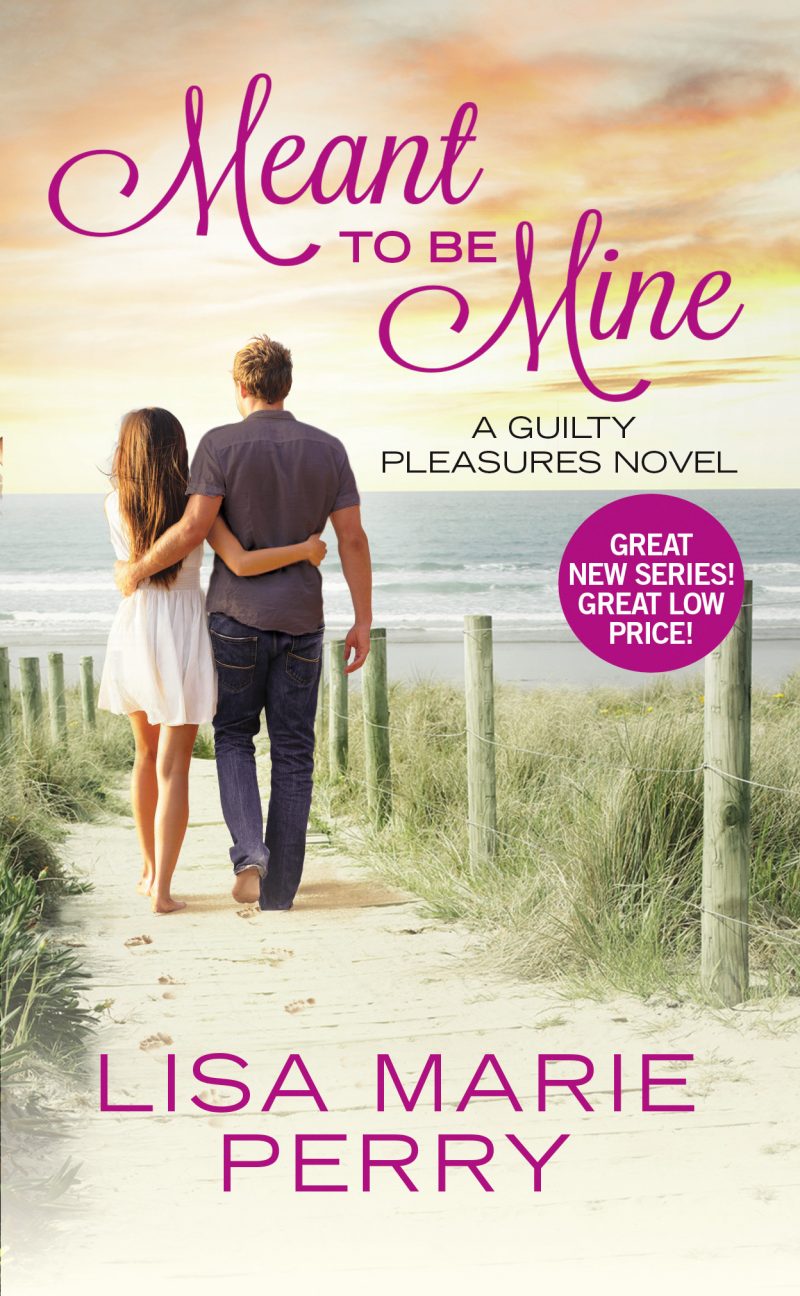 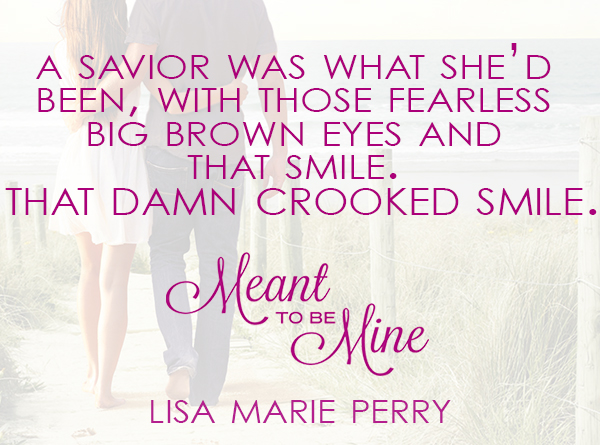 She hid her scar behind her clothes, hid her sexual hunger behind mannequins in a window, but eventually, he would bring Sofia Mercer out of hiding.

Their lips parted and he traced a finger between herbreasts, up the jagged trail of thick, knotted scar tissue. He wanted to see it, assure her it wasn’t ugly, but he’d given his word that he wouldn’t look, and he would kick his own ass before he violated that trust.

“From fighting. This is different.”

What had she been imagining, all these years? Schoolyardbrawls? A teenage fight club? Did she define him as someone so out of control that he’d gone searching for split lips, black eyes, and fractured ribs?

Yeah, it was different. Her scar was a result of a lifesaving medical procedure… not violence.

Laying his hand flat, he felt her heart pound quick andstrong. Caught up in the moment, caught up in her, he whispered, “Losing you would’ve killed me.”

He felt her slip away from him before she moved a singlemuscle. When she did retreat, sliding off his lap, fixing her clothes, and raking an arm across her mouth, she said, “I told Abram we weren’t together. Was that a lie? Can we be together, Burke?”

“Casually, yeah. As friends, of course. But don’t rope meinto more. It wouldn’t be good for you.”

“It is, though. Tell me something and be truthful about it.How many panic attacks have you had since coming back to town?”

“Uh-huh. And how many came on when I wasn’t nearyou?”

“That’s my point. Think it’s a coincidence that yourhealth teeters when I’m around? I’m harmful to you. I’ve known for a long time that I’m no good.” She didn’t know all the hell he carried. He’d do anything to spare her heart the burden of his skeletons.

“Stop it,” she whispered, getting to her feet. “You’d neverhurt me.”

“Not intentionally, but the fact is I trigger something inyou that you can’t physically handle. I meant what I said earlier—it would kill me to lose you. As much as I want you, and damn it, you know I do, I can’t keep putting you at risk.”

“Are you sure my health isn’t your excuse to justify walkingaway?” she challenged. “Hold me off, resist what’s good and real and permanent, then take off on your boat. That’s your plan, right?”

“It’s worked out nicely for years. You wouldn’t be the first woman to step back because she can’t handle my career. It’s dangerous, the hours can be shitty, and sometimes I can be on the water for weeks. I’d never ask you or anyone else to shut up and like it. If you want to bail now, I won’t hold it against you.”

“That does terrify me, but I’m not bailing. A career is one thing. Escape is something else altogether. I don’t think I can love you halfway—either I’m all in or I fold.” 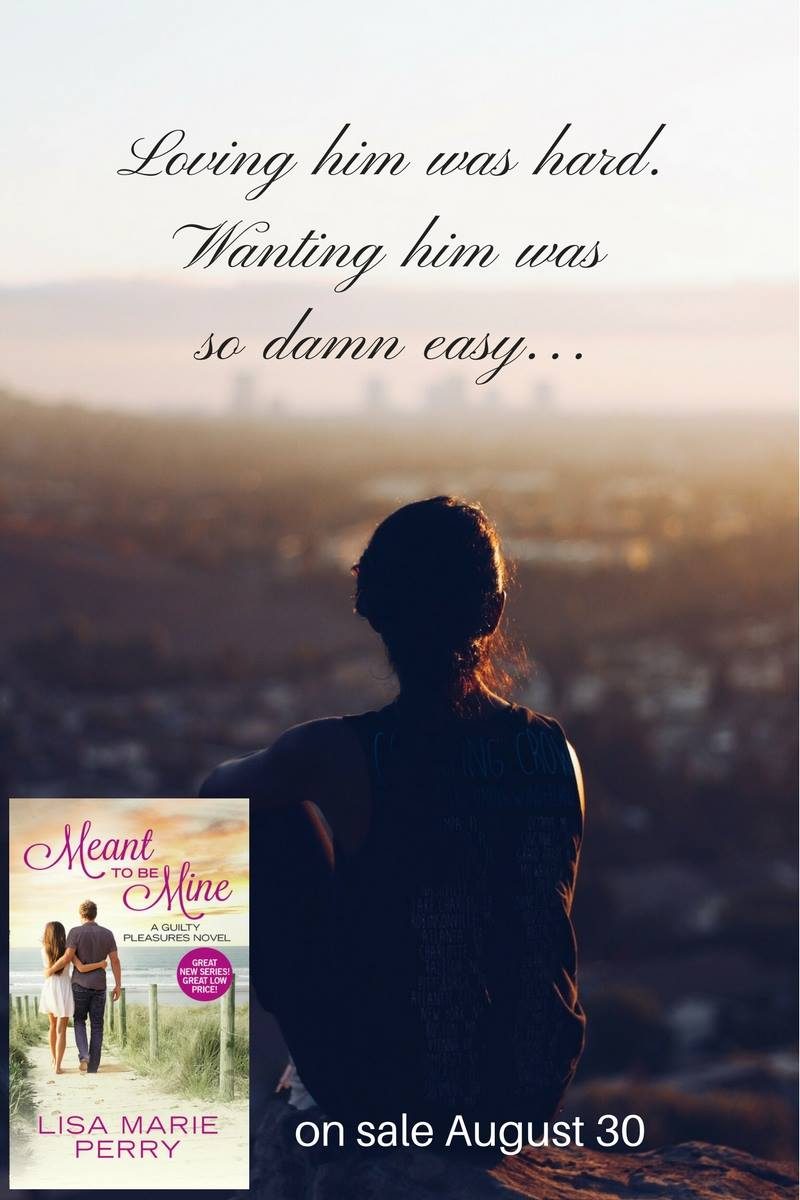 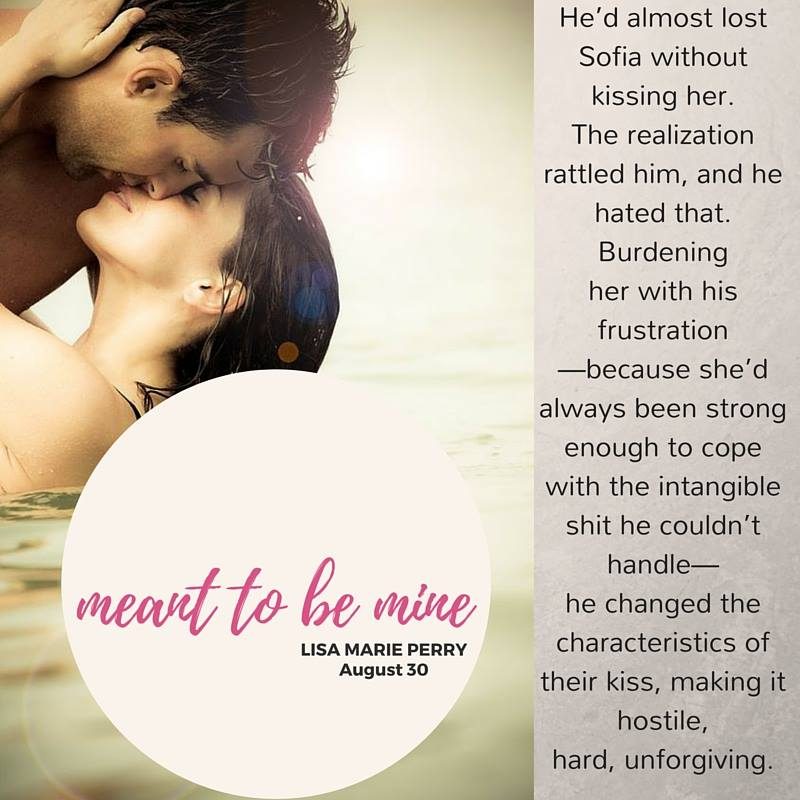 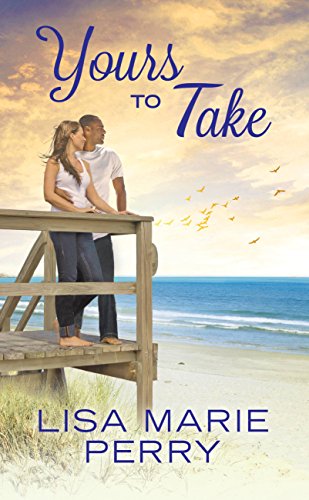 Lisa Marie Perry encounters difficult fictional men and women on a daily basis. She writes sizzling, deep fiction featuring flawed heroes brought to their knees by the love of complicated women. She has received high praise from USA Today and has been nominated for an RT Book Reviews literary award. She lives in America’s heartland, drives a truck, enjoys indie rock, collects Medieval literature, watches too many comedies, has a not-so-secret love for lace and adores rugged men with a little bit of nerd.