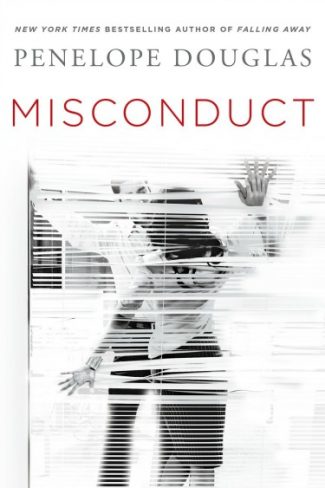 Former tennis player Easton Bradbury is trying to be the best teacher she can be, trying to reach her bored students, trying to forget her past. What brought her to this stage in her life isn’t important. She can’t let it be. But now one parent-teacher meeting may be her undoing…

Meeting Tyler Marek for the first time makes it easy for Easton to see why his son is having trouble in school. The man knows how to manage businesses and wealth, not a living, breathing teenage boy. Or a young teacher, for that matter, though he tries to. And yet…there is something about him that draws Easton in—a hint of vulnerability, a flash of attraction, a spark that might burn. 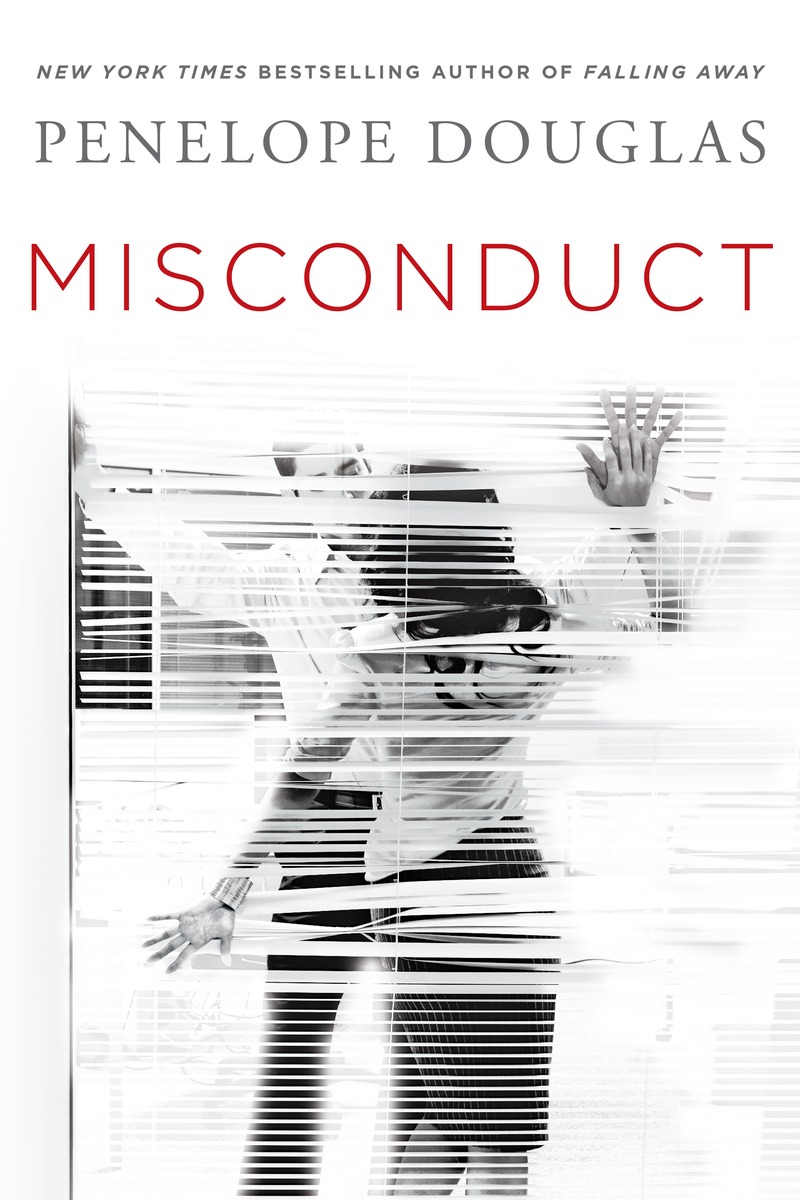 “Good morning. Tyler Marek’s office,” a woman’s pleasant voice chirped. “How can I help you?”

My heart pounded in my ears, and I could feel the pulse in my neck throb. I held back, almost wishing he wasn’t in his office after all.

I needed time to calm down.

But I swallowed and pushed forward anyway. “Yes, hello,” I rushed out.

“Easton, keep your cool,” I heard my brother warn from my side.

I bit my lip to keep the anger out of my voice. “I’m Easton Bradbury calling for Mr. Marek,” I told her. “I’m sure he’s not in today, but—”

“Just a moment, please,” she interrupted, and disappeared.

I sucked in a breath, realizing that he was in after all.

I glanced at him, arching an eyebrow in annoyance.

“Easton, get off the call,” Jack ordered.

His arm shot out, trying to grab the phone, but I slapped his hand away.

“Watch the road!” I barked, pointing at the street ahead.

“Easton, I’m serious,” he growled. “Tyler Marek has a workforce of more than ten thousand people. He may be a senator, for crying out loud. It isn’t your place to argue with him.”

I shot him a look. My place?

My brother was worried about his career, but I didn’t care who Marek was. He was still a man.

Nothing but a man.

I turned my head away from my brother, suddenly hearing Marek’s voice in my ear.

Thick anticipation filled my chest, and I dropped my eyes, disappointed that I was actually excited.

“Mr. Marek,” I replied curtly, remembering why I had called. “I received your e-mail, and I’d love to . . .” I trailed off, wiping the sweat off my hairline. “I’d love to schedule a meeting to sit down and work out a plan for Christian.”

“We’ve already met,” he pointed out, his voice clipped. “And it was not a productive use of my time, Ms. Bradbury.”

I tried reasoning. “Mr. Marek, we both want what’s best for your son. If we work together—”

“Ms. Bradbury.” He cut me off, and I could hear people talking in the background. “Apparently I wasn’t clear enough in my e-mail, so let me save us both some time. My son has no problems with any other teacher, so it goes without saying that you’re the problem.” His stern voice cut me, and I felt like shrinking. “You suffer from an overindulged sense of entitlement, and you forget that your job is on a yearly contract.”

My eyes widened, taking in his threat that my job this year could belong to someone else next year. I fisted the hem of the skirt at my thigh.

“Now, I’m a busy man,” he continued, sounding condescending, “and I don’t have time for silly young women who don’t know their place.”

My skin stung from where my fingernail dug in. His son didn’t have problems with me. Perhaps I graded harder than other teachers, and I might have had unorthodox methods, but most of the students enjoyed my class, including Christian. When he participated. If he ever challenged me, it was because his father wouldn’t allow him the freedom to have the tools to participate like all the other students.

“Now, can I get on with my day and consider this issue settled?” he sniped.

Heat spread over my skin, and I bared my teeth. “You can go to hell,” I shot back, raging. “No wonder he can’t stand you.”

“Easton!” Jack burst out next me.

But it was too late. My eyes widened, and my hand tingled, nearly losing grip on the phone.

What the hell did I just say? 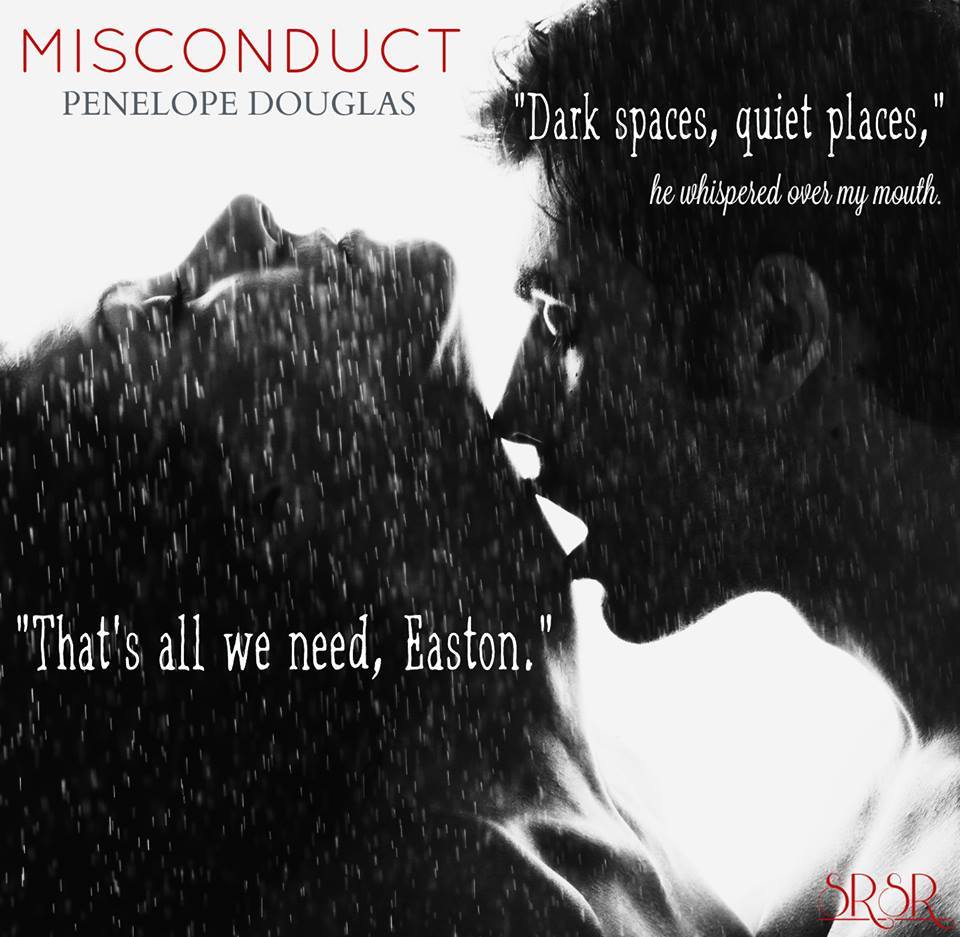 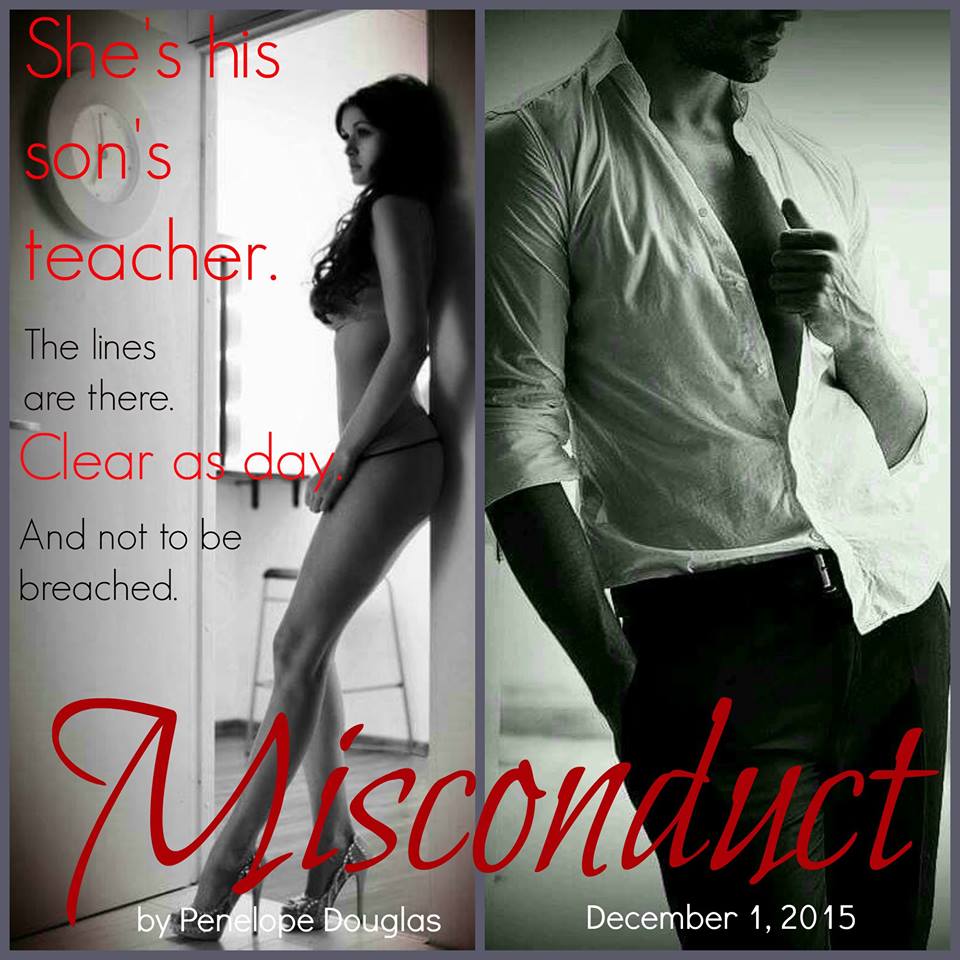