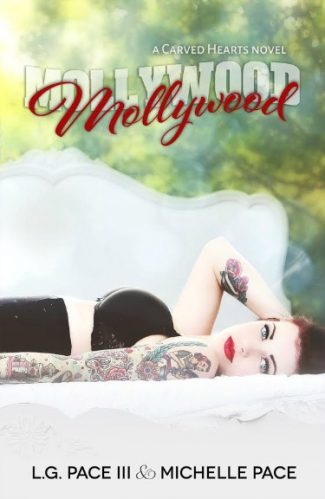 "A good chef can throw seemingly random ingredients into a pot and create something delicious. On rare occasions, fate does the same thing with hearts. With the right combination of elements at just the right time, a couple can fall head over heels in love. That being said, blending two lives can get messier than any kitchen and also a hell of a lot harder to clean up."

Molly's food truck took Austin by storm, and she's got more prospects than she knows what to do with. Her crazy ex is out of the picture, and she's moved in with her gorgeous boyfriend, Joe. She and Joe rarely see one another, and when they do, their time is squandered arguing. Molly's anxious to break this cycle because the tension between them is literally making her sick.

After years alone and shattered, Molly has reawakened a part of Joe that he was sure couldn't be revived. He's terrified of losing her, but their combined baggage makes every step forward seem littered with landmines. Molly's more than worth the fight, but she shouldn't be the one he's constantly battling. A master carpenter by trade, Joe has restored countless treasures which seemed beyond repair. He's determined that he and Molly won't be the exception.

Fate kicks in the door and rocks them to their very foundation. Boundaries are tested, tears shed, and Molly and Joe will question everything they think they know about themselves and each other. 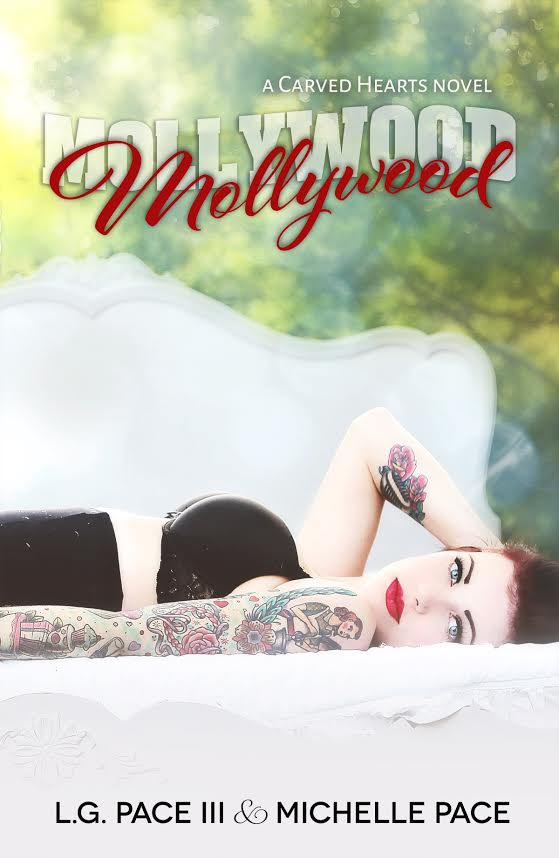 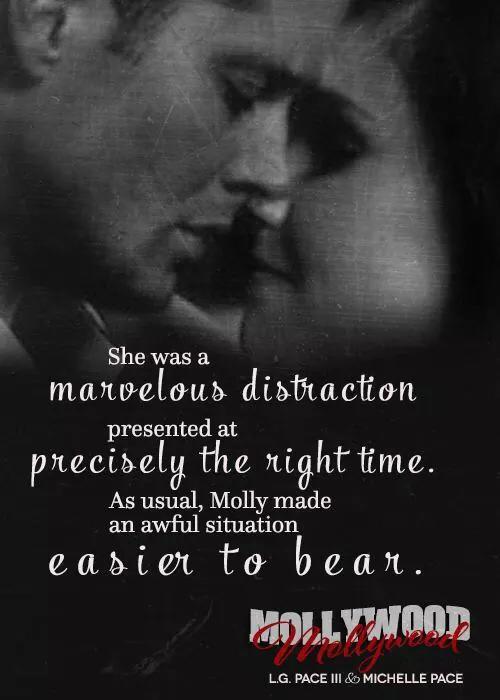 I found myself looking over at Joe’s perfect profile, and felt that familiar ache in my chest. Frustrated at our disjointed state and suddenly overwhelmed with emotion, I stopped in my tracks. Joe turned to face me, a perplexed expression marring his flawlessness. I placed my hands on both of his uncharacteristically smooth cheeks and looked him in the eye.

“I love you, Joe.” I felt my throat narrow painfully, and blinked away unexpected tears.

“I love you, too.” His frown deepened and he brushed my sweeping bangs away from my eyes. “What’s wrong, Molly?”

It was a good question and I wished I had a reasonable explanation. We’d come so far and been through so much, it seemed unfair that we couldn’t get it together long enough to enjoy any of it. I’d been wracking my brain for weeks to find the right thing to say, a verbal Band-Aid to slap over a hemorrhaging wound. It made me wish my love life could be as straightforward as my job.

A good chef can throw random ingredients into a pot and create something delicious. On rare occasions, fate does the same thing with hearts. With the right combination of elements at just the right time, a couple can fall head over heels in love. That being said, blending two lives can get messier than any kitchen and also a hell of a lot harder to clean up. I wasn’t usually such a bawl baby, but when it came to Joe, all bets were off. I was freaked out about “us” just then, and what we were becom- ing. I pulled his face down to meet mine and kissed his lips delicately, so he wouldn’t be covered in my lipstick all night.

“Let’s try to enjoy ourselves and talk about the ugly stuff afterwards. Okay?” 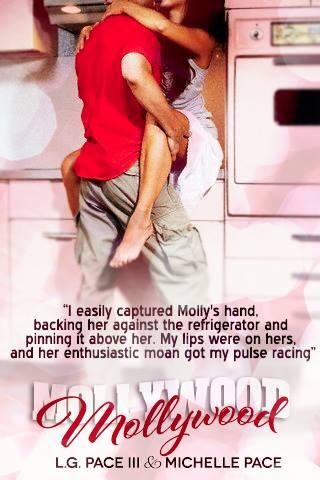 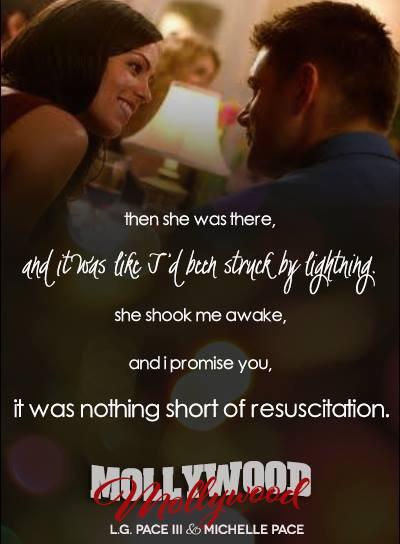 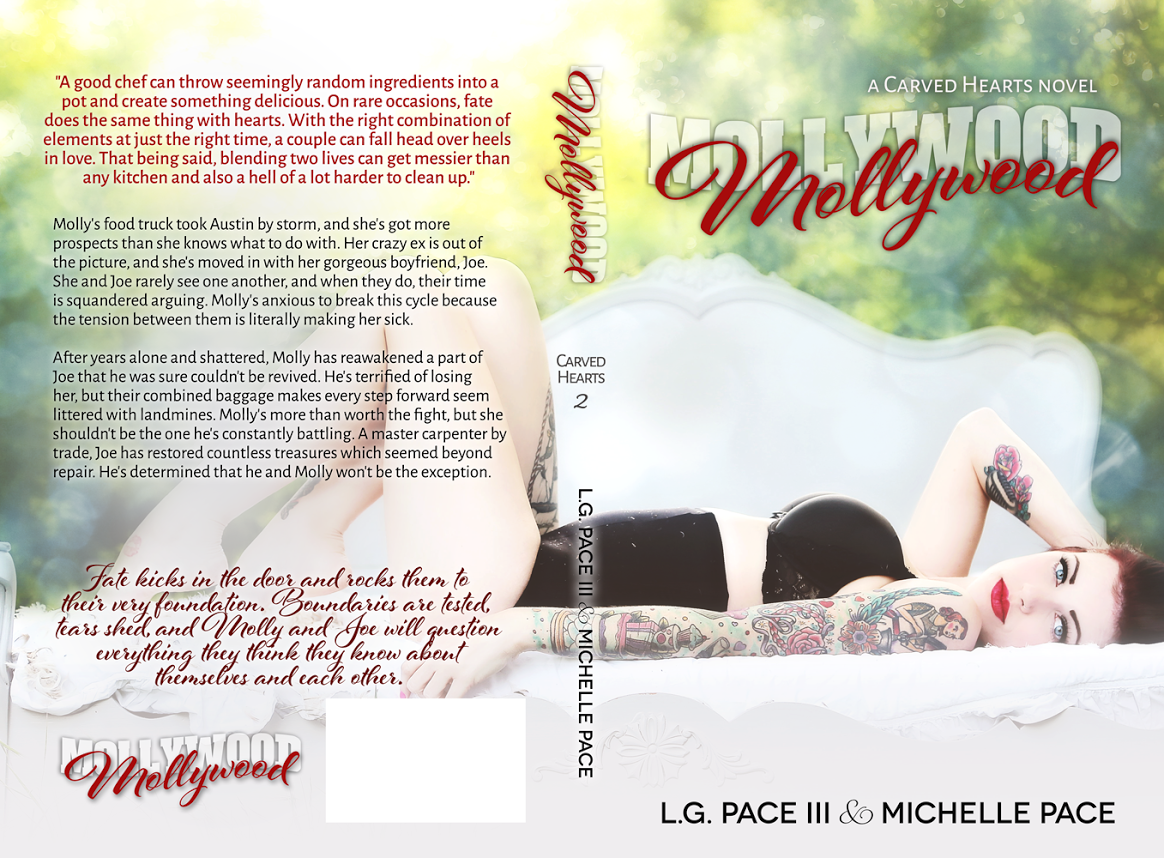 “It’s the sign of a true artisan when he can create beauty from what others consider trash. It takes heart to use a twisted bit of scrap and make something from it as if it were good wood.”

Somehow Joe survived the unlivable, and now he’s just going through the motions. An endless string of one night stands does little to dull the ache from all he’s lost. Even though he distracts himself daily with back-breaking work, his violent rage still simmers just under the surface.

Then along comes Molly, the feisty baby sister of his two best friends. Joe hasn’t seen her in years, and he’s unprepared for his reaction to her when she falls out of the food truck and into his arms. Molly is still as mouthy as ever, and now she’s as delicious as the food she’s serving up. It’s totally against “The Bro Code”, but he just can’t seem to keep his hands off of her.

Molly has come back home to Austin to mend fences and feed a whole new crowd. Dealing with Joe’s demons doesn’t figure into her business model. Something is very different about him and she craves the ‘Old Joe’ she used to have a crush on.

Still, the broody carpenter’s swagger is damn near irresistible. And all work and no play makes Molly a cranky girl.