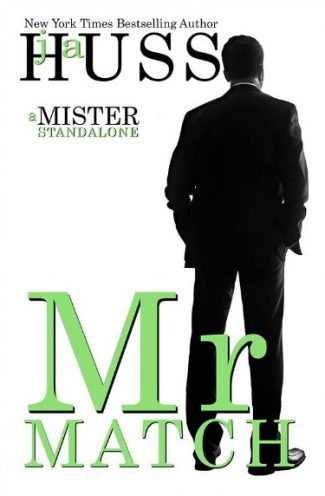 Oliver Shrike thinks ahead. He likes to make lists and tick off boxes. He plans, he plots, and he’s got everything under control.

When I’m looking at the camera I can practically see his face. Hear the internal arguments. Feel his desire.

Because I’m that kind of woman.

You should delete my videos, Oliver Shrike. It’s your job to keep that dating site on the up and up.

You watch them. You get off to them. You crave them.

Every week I make a new one with you in mind. I’ve got you addicted to my body, my moans, my secrets.

You’ve been in control for way too long and this is where it ends. 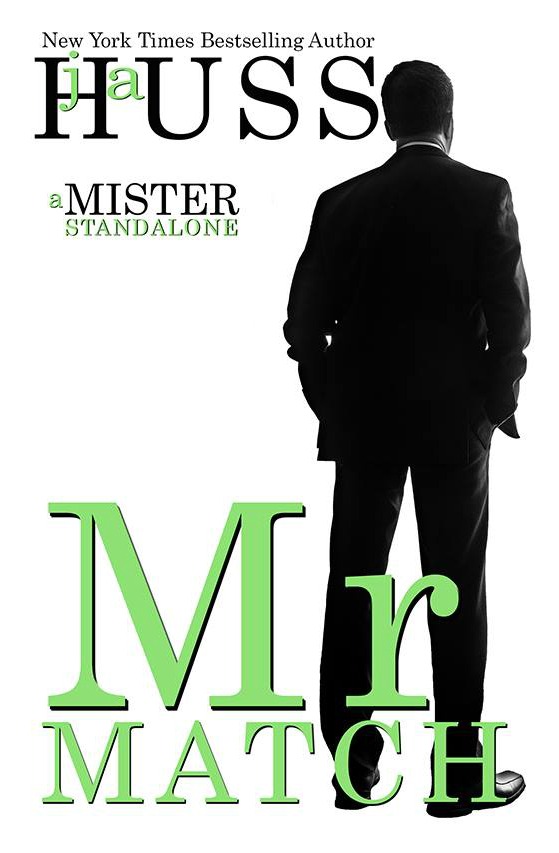 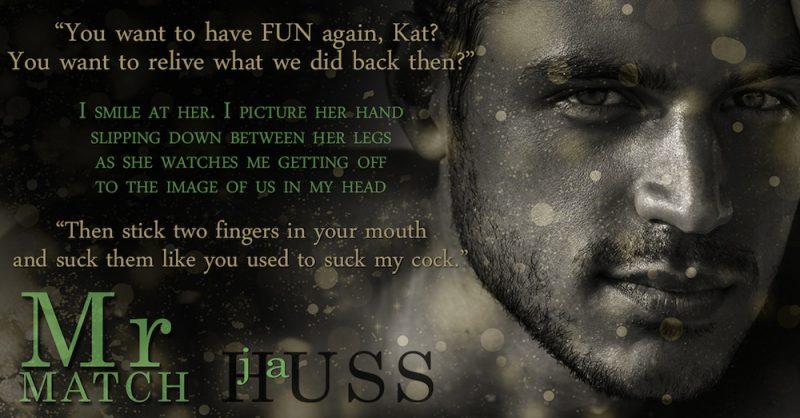 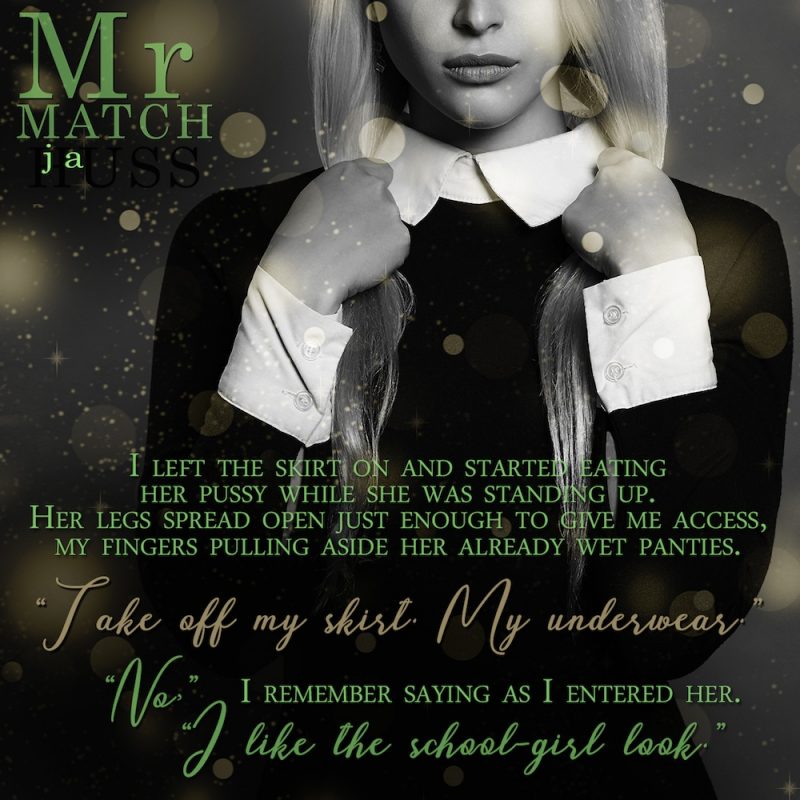 Oliver comes into the picture just as the music starts. A dark, deep, electronic thrum of organ, and bass, and slow tech synth beats. The vocals claim they want more. And I can relate.

“I want more,” Younger Oliver sings to Younger Katya in his low voice. He lowers his naked body over hers. “More… gimme more… gimme more.”

Then Older Oliver is walking down the stairs, hunger—nothing but complete and utter hunger—in his expression as he looks at Older Me.

“I want more,” he says, coming up to the stool. He lifts both of my legs, placing my ankles on his shoulders. He grips my white schoolgirl blouse and rips it open. Buttons fly off as he exposes me with a small grunt that sounds like lust. And then he pulls my panties down to my knees and presses his body into mine.

Fingertips on his zipper, Pulling him out. It takes me one whole slow-motion second to realize I’m the one doing that.

His hard cock bumps up against my wet pussy and he grinds me like that. His breath is hot like cinnamon when he kisses me. “More… gimme more… gimme more,” he sings into my mouth. “I’m gonna take more, Katya.”

I have no complaints. I don’t even bother wasting time forming words to let him know.

On the wall, Younger Katya is moaning as Younger Oliver slips his dick inside her pussy.

In front of me, this Oliver does the same thing.

The music is hypnotic and the sex going on all around me is like a drug. An aphrodisiac that makes liquid pool between my legs. Surround his cock as he fucks me slowly. Makes my whole body yearn…

“Oliver,” Younger Me is saying in the movie on the wall. “Oliver,” Older Me is panting in real time.

“I love you,” Younger Oliver says in the movie. “I fucking love you,” Older Oliver is saying as he bites my lip hard enough to make it bleed.

The sex is loud.

We are animals. We fuck like animals. Primal and intrinsic and primitive.

But it is nothing if not love.

We come together this time.

Hot, and so sweaty our bodies want to stick together. And then we kiss. He kisses me like he is thirsty and I am cool, clear water. 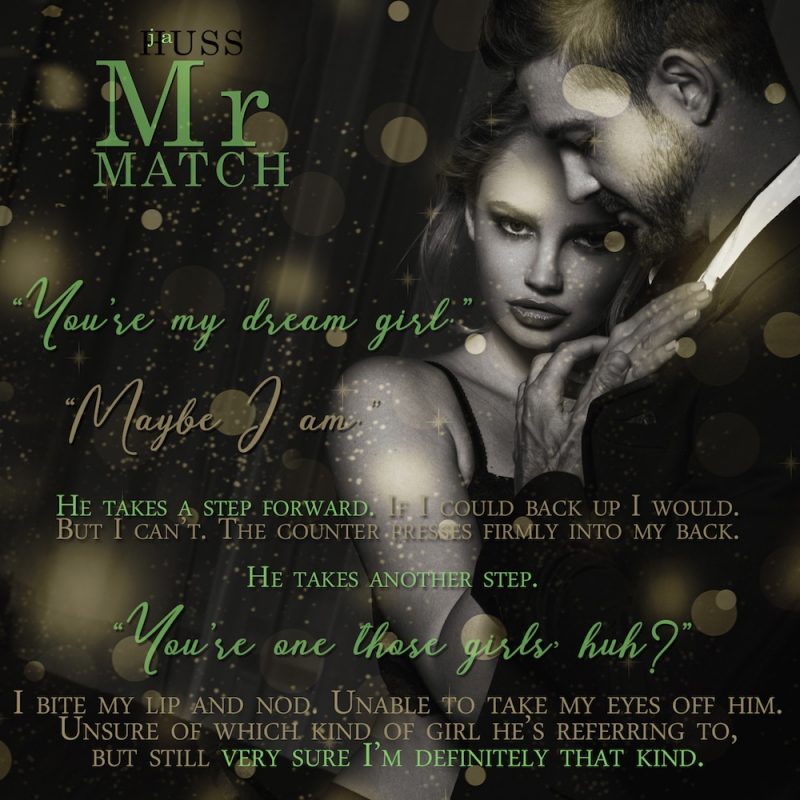 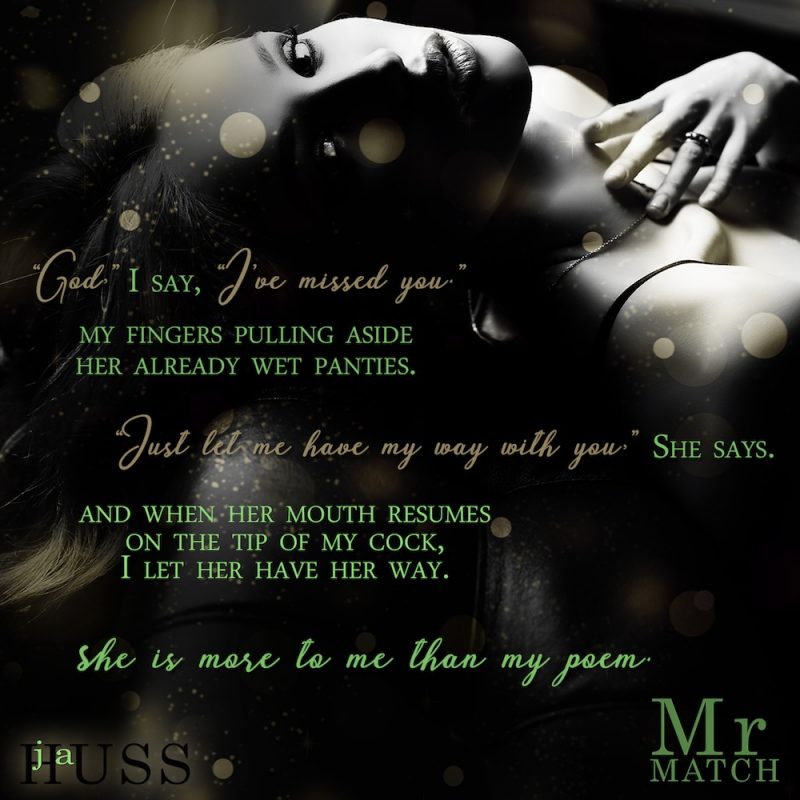 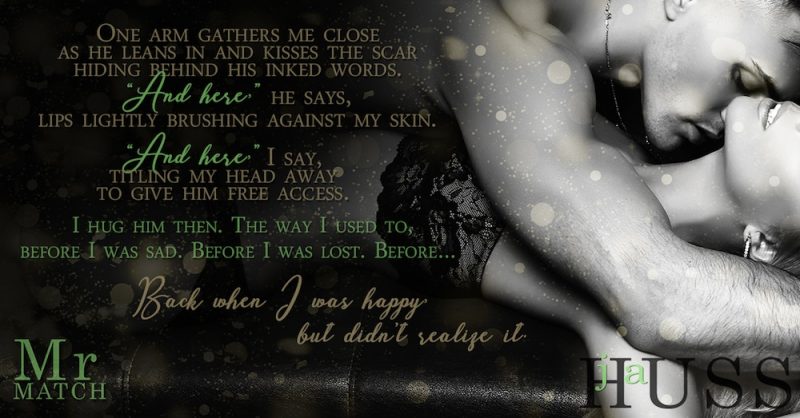 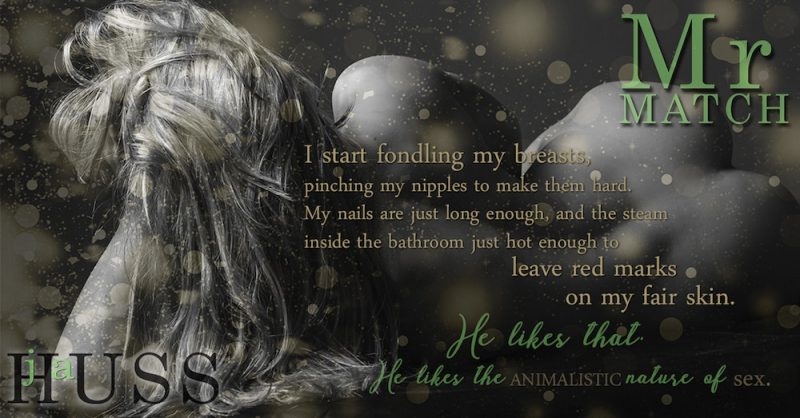 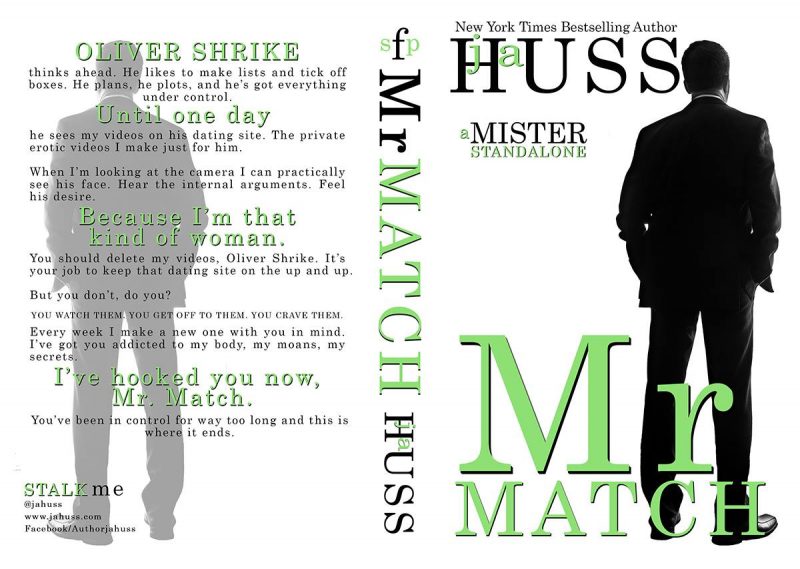 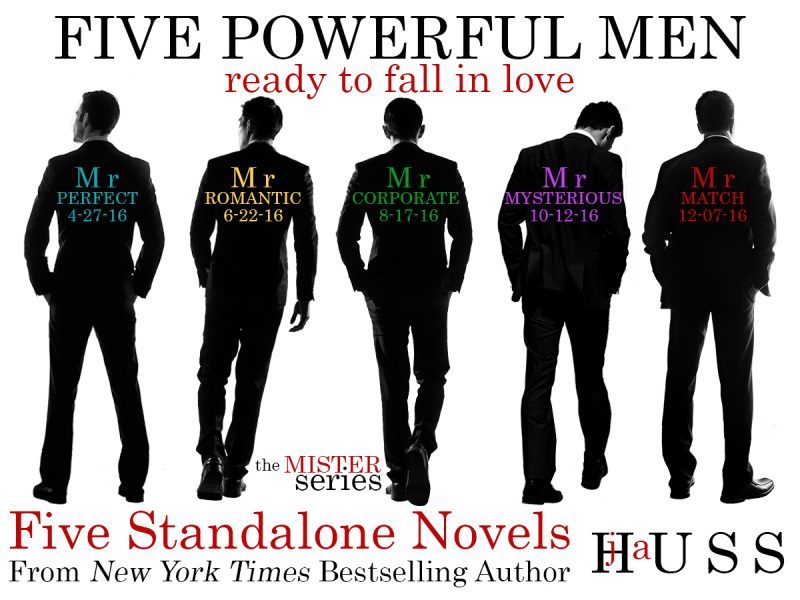 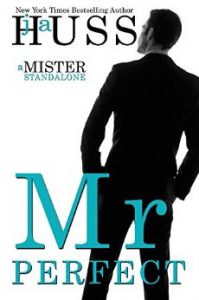 A powerful billionaire in a suit wasn’t even my first choice. McAllister Stonewall was never on my radar, I didn’t even know he existed.

His hands are all over me at work. The heat of his chest pressing against my bare back as he bends me over the desk is the only thing on my mind.

He is my most forbidden desires unleashed. He is my new secret obsession. He is my Mr. Perfect.

Until the moment I realize…

There’s no such thing as perfect. 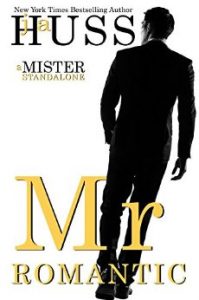 Charm is the key to the world.

Charisma, magnetism, sex appeal—that ‘it’ factor that can’t be described.

Nolan Delany has it is spades.
The infamous Mr. Romantic.

And maybe he is out of my league… But I’m going to give it the old college try anyway. Because I didn’t travel two thousand miles for a job interview at his request just to be put out like trash.

I’m really not as innocent as I look. 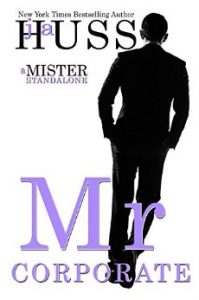 Weston Conrad is the best headhunter in the business. That handsome smile goes a long way towards convincing most people to trust him with their future.

I’m not most people.

I’m his direct competition. And it doesn’t hurt to be just the kind of woman he’s been looking for.

I’m gonna dazzle you with wit and conversation and kiss those lips like they’re exactly what I’ve been waiting for.

So don’t hate me when you figure out my secret.

You’re Mr. Corporate and this is just business. 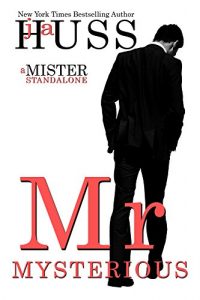 Paxton Vance isn’t as cryptic as he thinks. That broody nature and tough-guy exterior aren’t fooling me one bit.

I know everything about him.

I listen in on his most personal phone calls. I read his mail before he does. I even know what his mother got him for Christmas last year.

You’re the man of my dreams, Paxton Vance. You just don’t know it yet.

But don’t worry, I’ll remind you. I’m here to give you everything you need, before you know you need it.

So don’t get defensive because I take a challenge seriously. You have to open up to someone, and that someone is me.

Why play the game if you never want to win?